Florists say these flowers can help beat the winter blues

The brighter the floral, the happier the person 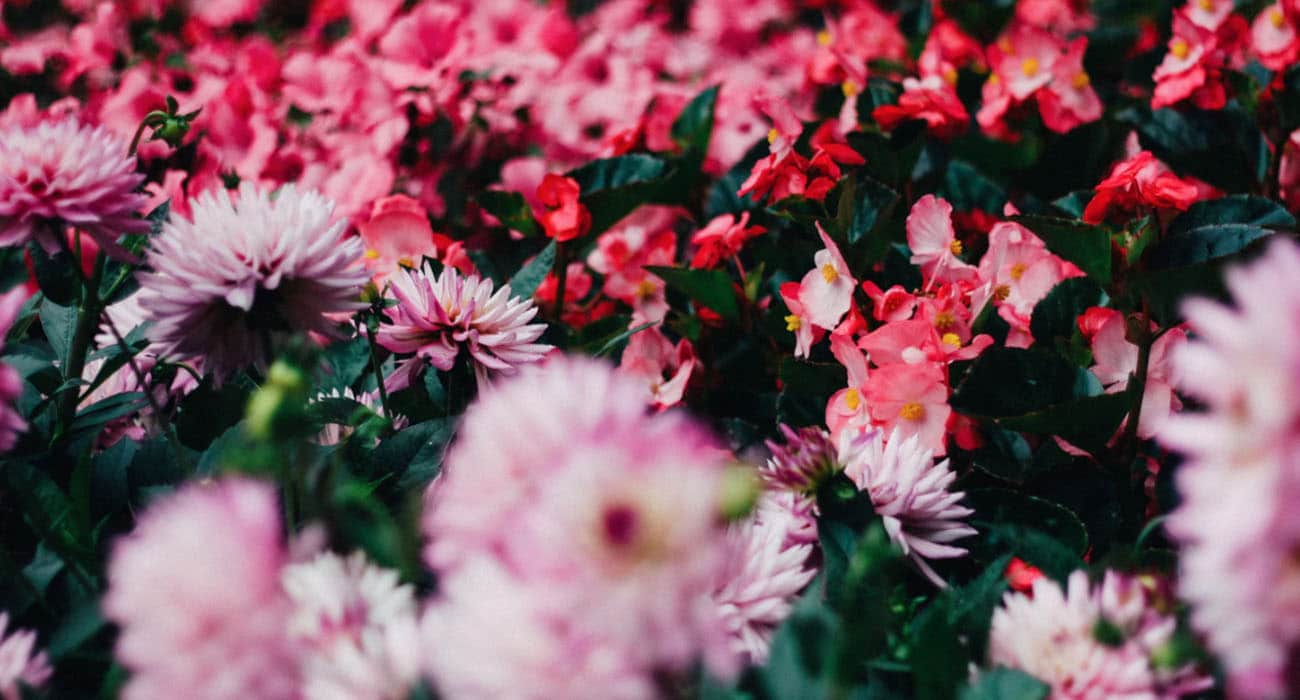 If you’ve ever popped into a florist to buy someone flowers, chances are you’ve said something along the lines of ‘aren’t they beautiful’ or ‘they smell so nice’ with a giant big smile on your face. There’s a reason for that smiley face: flowers are proven to make you happy. From boosting mood to lowering stress, several studies over the years have found that flowers can help improve your mental health by triggering happy brain chemicals such as dopamine, serotonin and the love hormone, oxytocin. Colour therapists, AKA chromatherapists, also argue that different colours correspond with different vibrations throughout the body. If things are a little off chemically, the science says that everything can be treated by exposing your eyes to colourful stimuli. 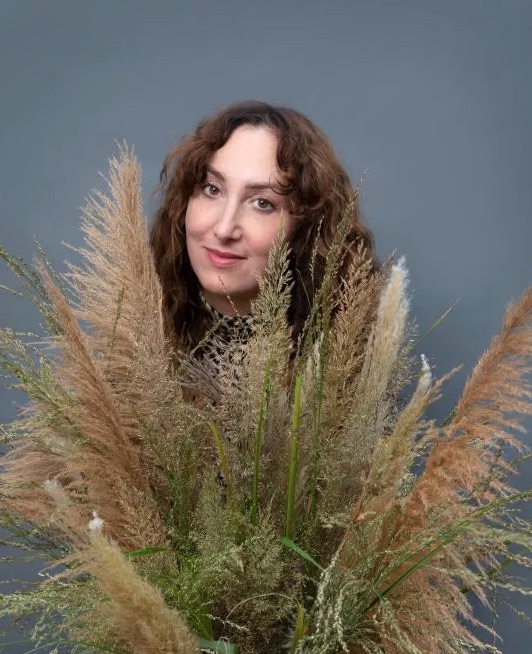 In other words, the brighter the floral, the happier the person. A recent behavioral study conducted by Rutgers University in the US found that flowers were linked to overall life satisfaction. Nature, according to the researchers, provides us with a ‘simple way to improve emotional health’. The presence of flowers in particular triggers all sorts of happy emotions, from shape to scent, that promotes positive social interactions. 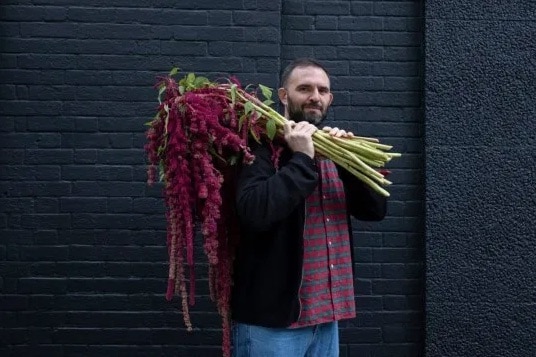 ‘What’s most exciting about this study is that it challenges established scientific beliefs about how people can manage their day-to-day moods in a healthy and natural way,’ says Jeannette Haviland-Jones, Ph.D., Professor of Psychology at Rutgers and lead researcher on the study. In a nutshell, the 10-month study show that flowers are natural and healthful moderators of moods. Those part of the trial reported feeling less depressed, anxious and agitated after receiving a bunch of flowers, and demonstrated a higher sense of enjoyment and even life satisfaction. 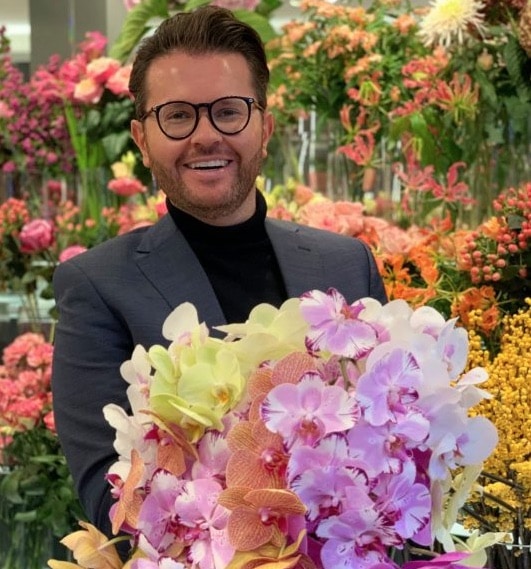 ‘Common sense tells us that flowers make us happy,” said Dr. Haviland-Jones. ‘Now, science shows that not only do flowers make us happier than we know, they have strong positive effects on our emotional well being.’ This is nothing new though. For thousands of years, there is written evidence that ancient Greek, Roman, Egyptian, and Chinese civilisations all used to gift flowers to communicate their feelings – a sentiment will still continue today during holidays such as Valentine’s Day or Mothering Sunday. 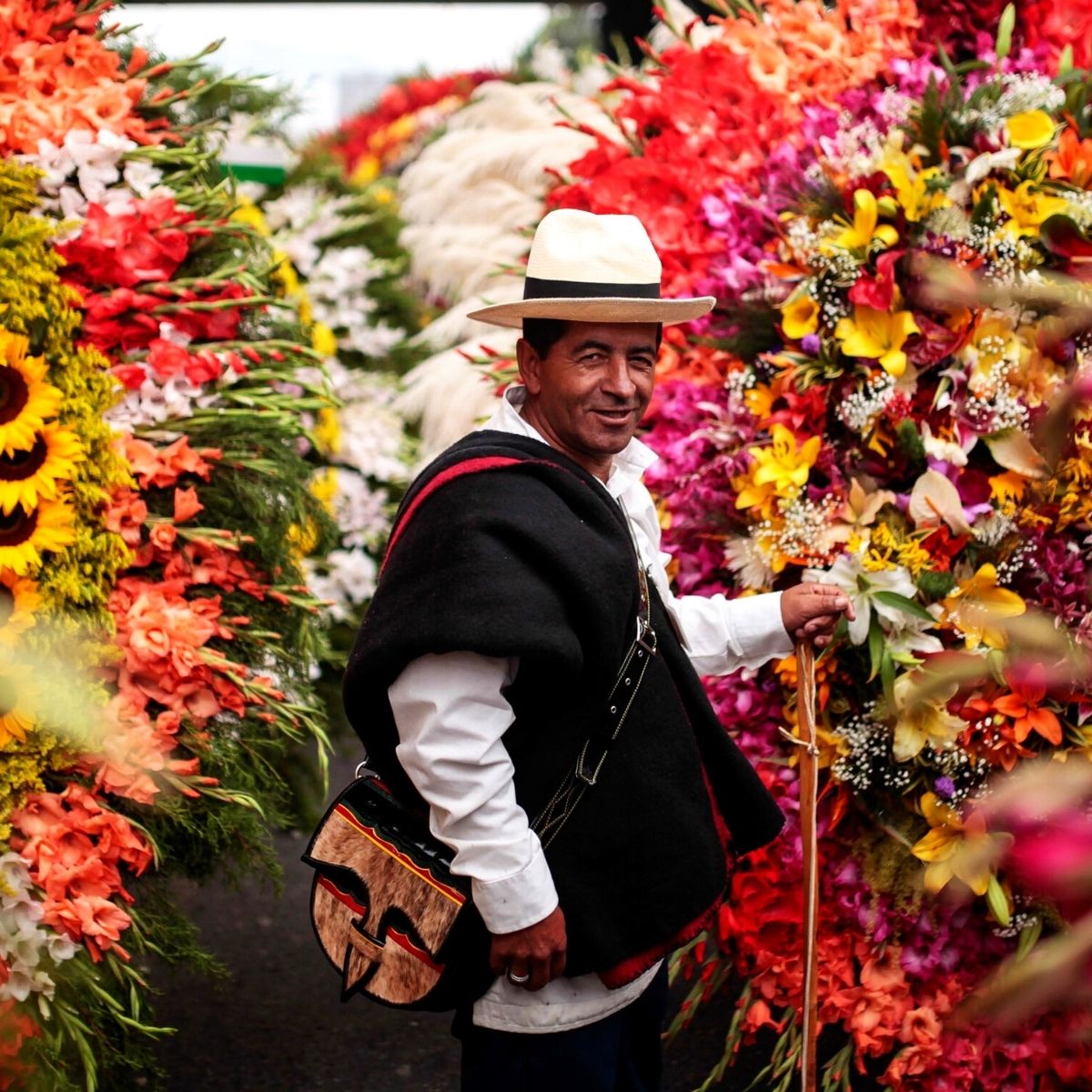 Events Flowers Orchids
Blown Away by the Amazing Beauty of These Backpacks at Feria de Las Flores in Medellín While Medellín has evolved in the past 63 years, the original festival’s core components remain: a parade from over 500 participants carrying heavy floats of flowers.
Nov 23 | 4 min read

Top Lists Floral Education
6 Floriculture Blogs You Have to Read Whether you're a professional, an amateur, or just a fan, here are 6 floriculture blogs you should definitely check out.
Oct 20 | 3 min read 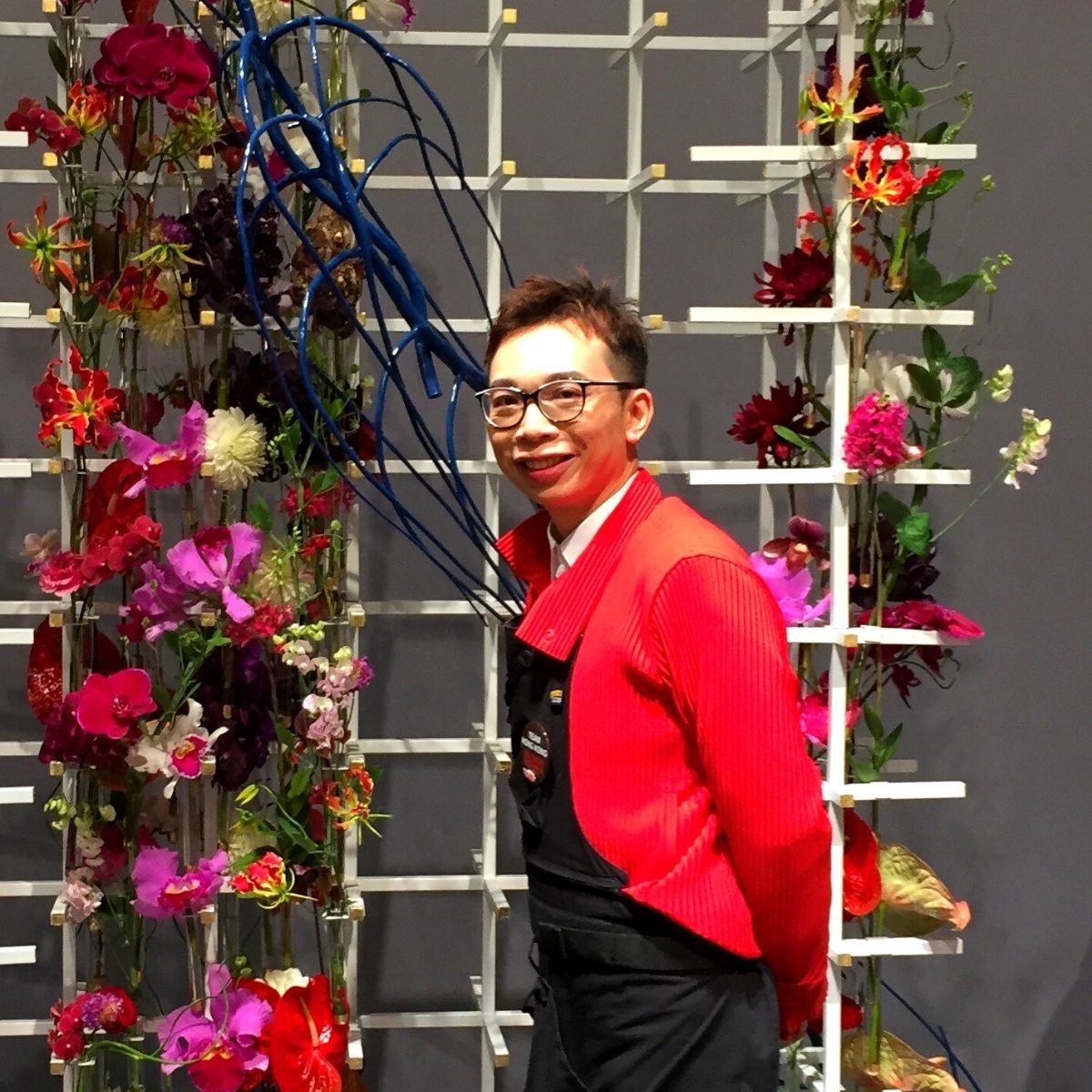 News Interviews
Doctor Solomon Leong in an Exclusive Floral Interview "Flowers are not only beautiful, but I think they reflect a lot about our cultures and history."
Oct 07 | 4 min read 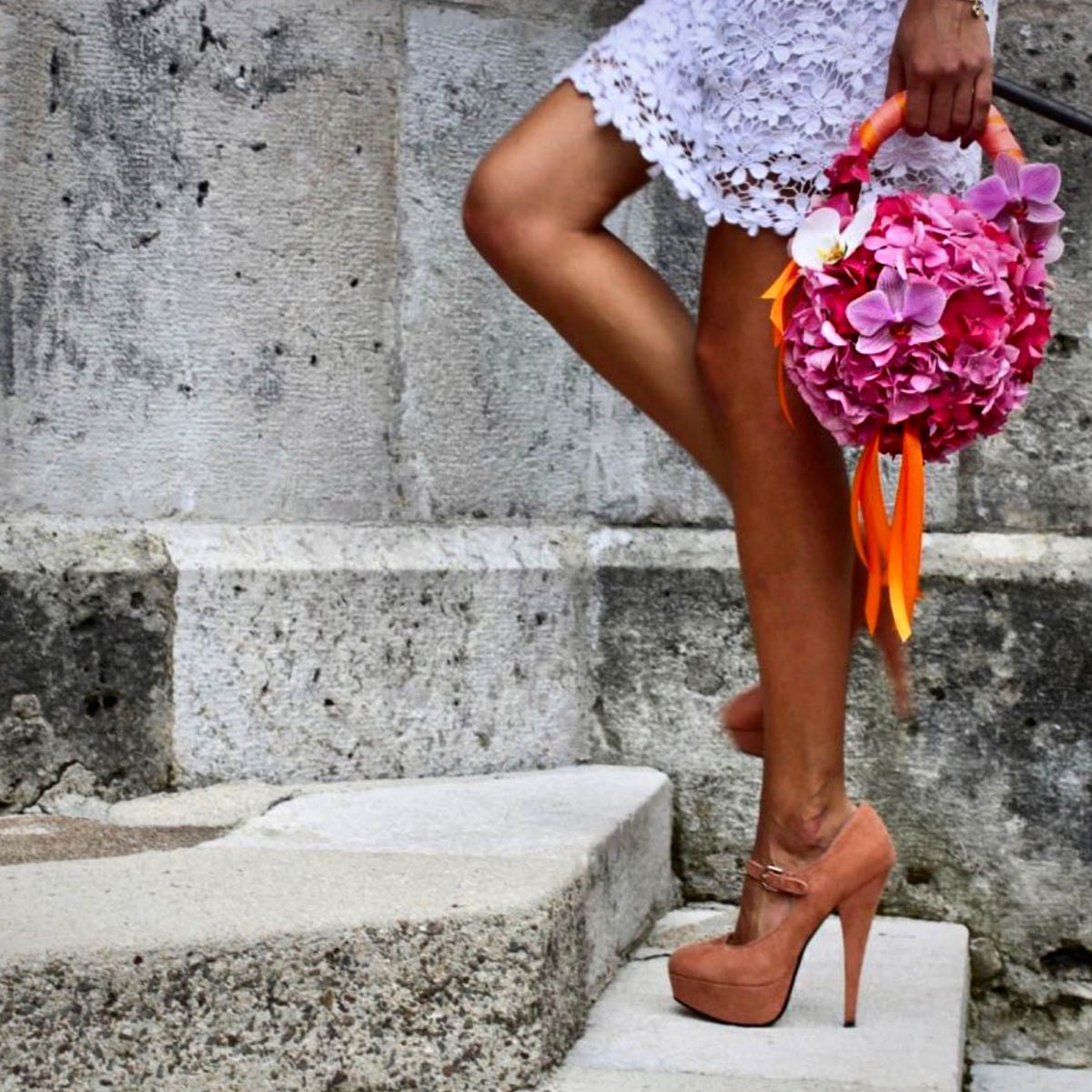 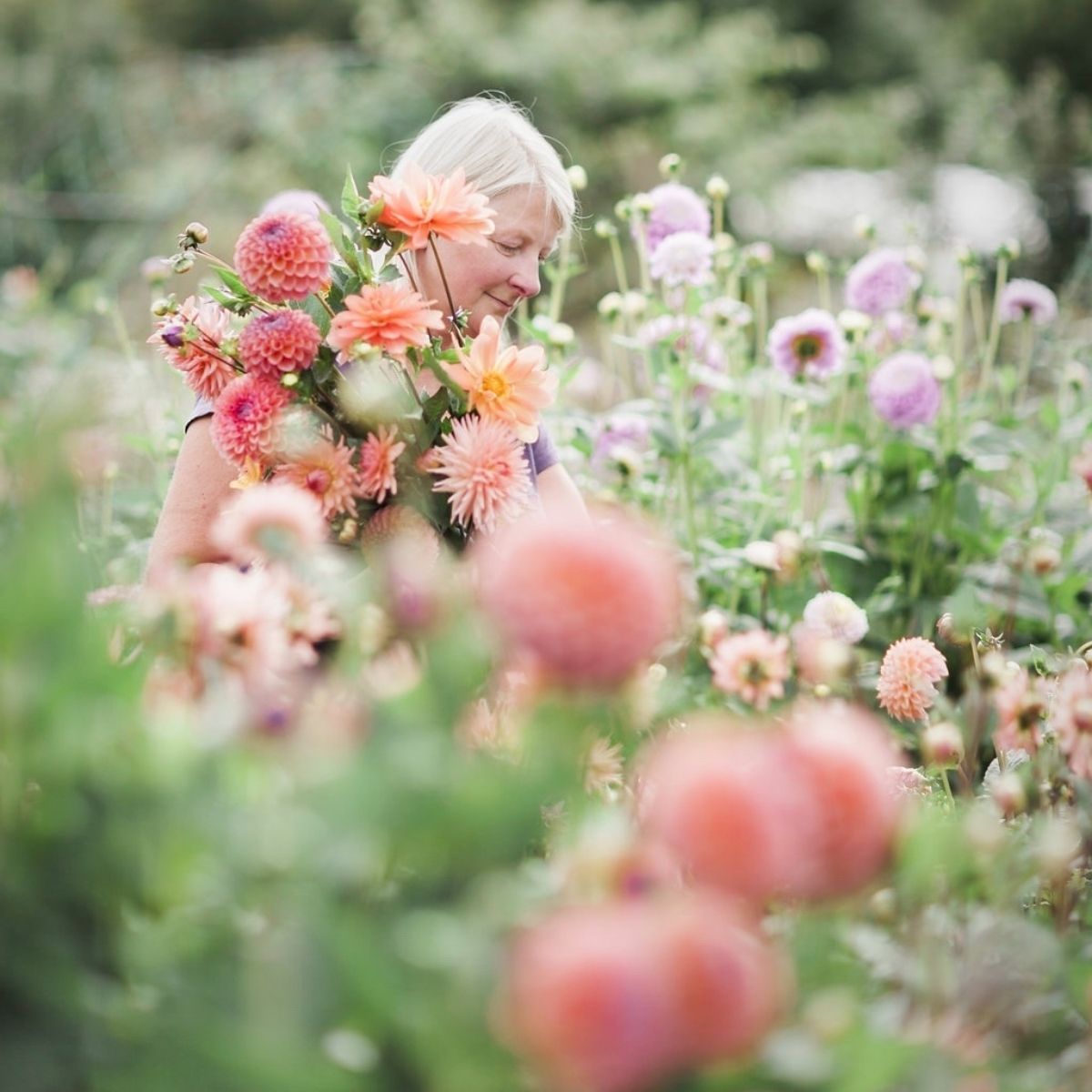 News
Carol Siddorn, From Carol's Garden in This Floral Interview I would always recommend starting with what you love most, and work out from there
May 17 | 7 min read