Director Ari Aster’s Midsommar is a visually stunning trip filled with rich sets and flower crowns galore. But one piece in the film stands out from the rest: Near the end of the film, Florence Pugh’s character, Dani, winds up wearing a magnificently giant gown adorned, from top to bottom, with colorful blooms. It’s a showstopping piece, fittingly chosen for an intense film with an even more intense ending. It seems apt, then, that the garment was one of the costume team’s most labor-intensive feats; it took a team of five people roughly a month to make. And with thousands of blooms attached to the dress, it’s no surprise that it got a little heavy, so they gave Pugh a little help, hiding a chair underneath it for her to sit on between takes.

“The first idea was, of course, to make it from real flowers," costume designer Andrea Flesch told V.F. in a recent phone interview. “But because it took so long to make, it was not possible.” And so the team chose silk flowers as a wilt-resistant alternative. The dress gets its large, rounded form from a hoop skirt underneath. 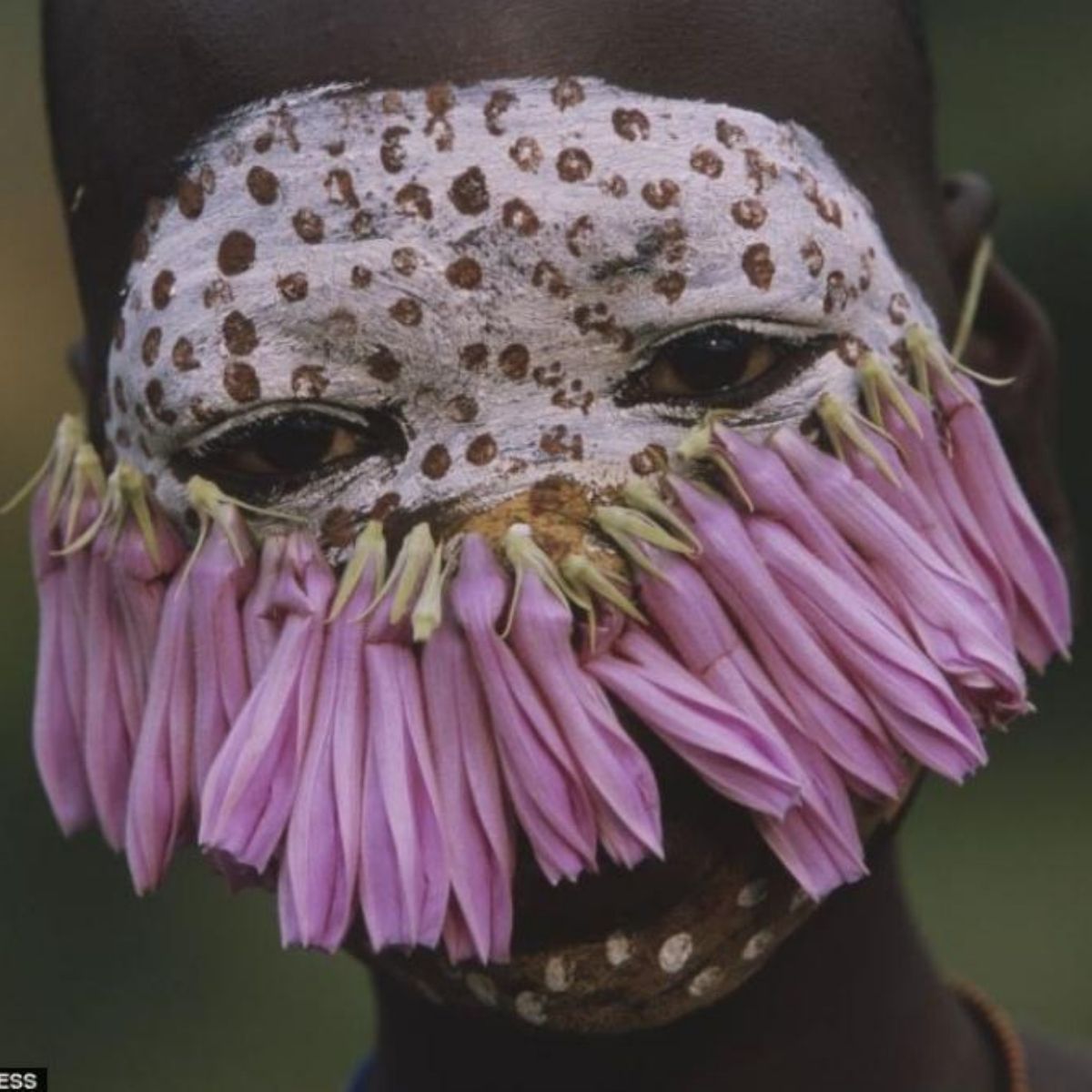 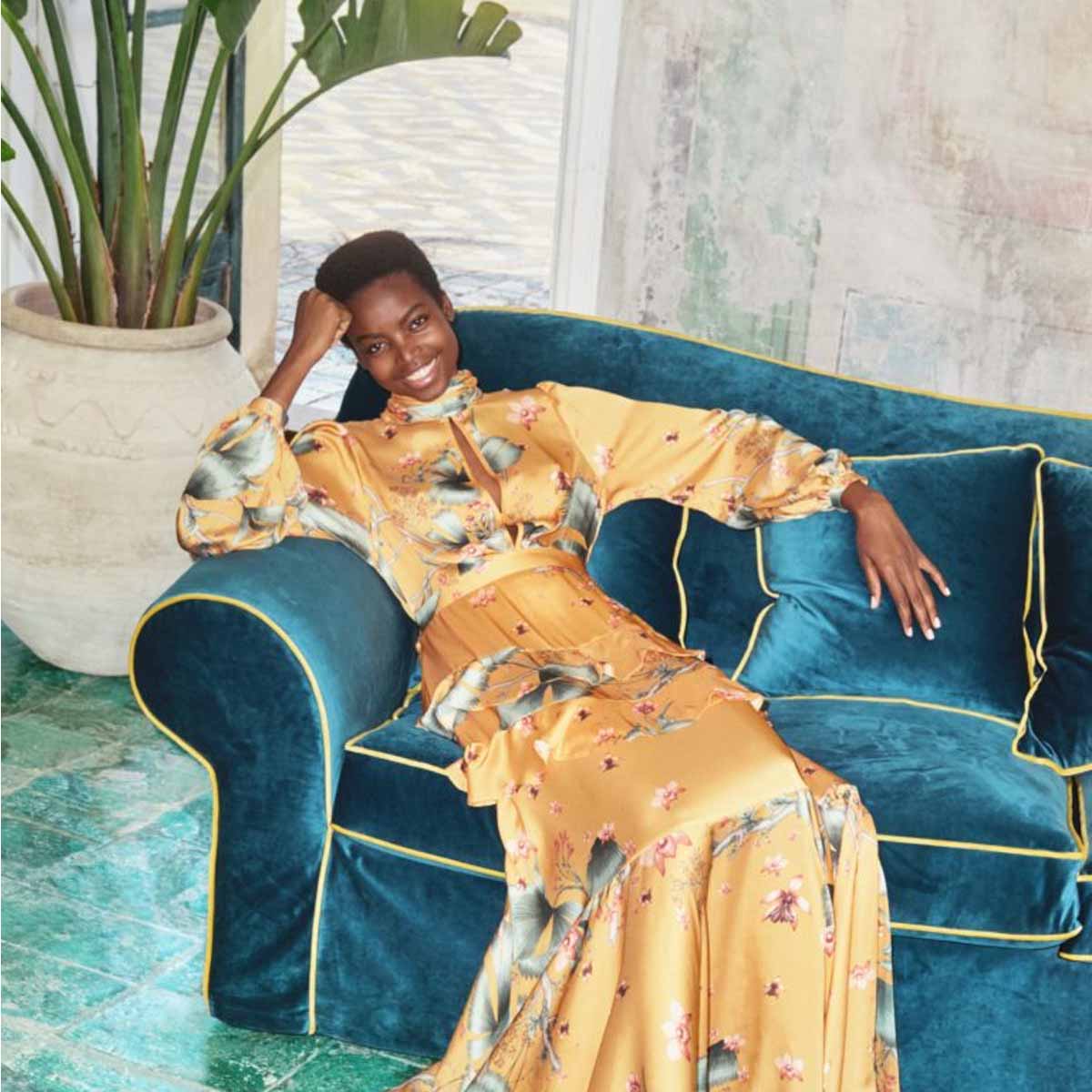 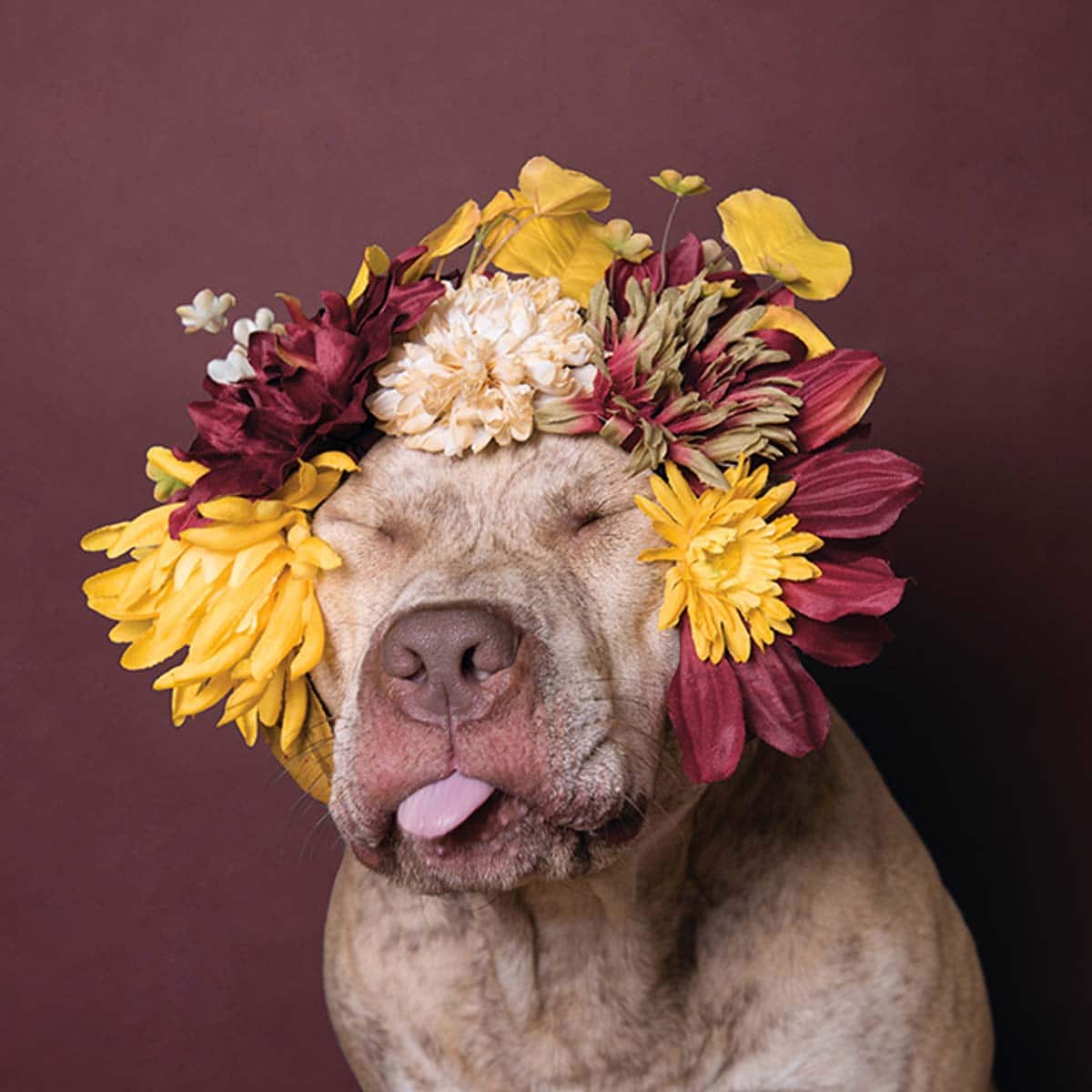