This Malaysia wedding will make you swoon

Wedding between a filmmaker and a singer-songwriter

How this couple met will make you smile and their Malaysia wedding will make you swoon. Romantic films often begin with a meet-cute, and so it feels apropos that filmmaker Adam Sinclair met world-renowned singer-songwriter Yuna in a happenstance fit for the big screen. The two met in their native Malaysia, filming a music video in 2011—starring Yuna. "She had become quite famous, quite quickly," said the groom. "I was just a production assistant. Yuna is best known for her single "Lullabies," among others, and while most singers on the set of one of their own music videos don't stop to notice everyone on set, she certainly noticed Adam. "He was a part of the crew and was really sweet and attentive...and the most good looking person I’ve ever laid my eyes on. It was really easy to have a conversation with him; he was funny, charming, and was also very supportive to all the crew working on set on that day, which I [found] very attractive. He seemed very comfortable with me too, and I love [when] a man doesn't have his guard up when he's talking to me. He was just being himself...I knew this guy was special." Adam felt exactly the same way, but it wasn't as easy as simply sweeping the star of the shoot off her feet within their first meeting. "I was glad to find that she was super down-to-earth. She held herself very well, and had a classic Malay look; [she was] a timeless beauty. I noticed she was kind and very intelligent, but I also noticed she had a boyfriend...so I wasn't trying to noticetoo much." Adam disarmed Yuna, and she was shy to speak to him; "I finally said maybe like two things at the end of the shoot," she remembers. Source: Harpers Bazaar 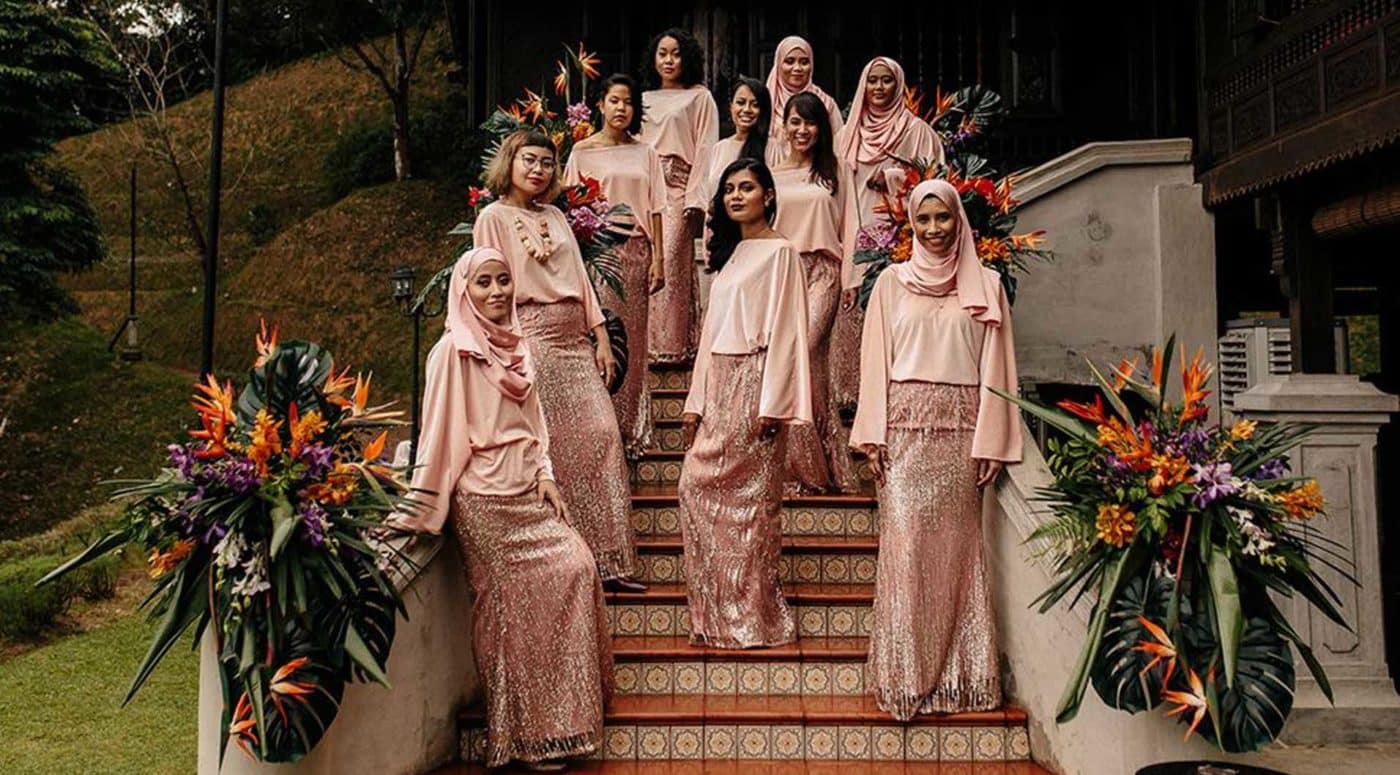 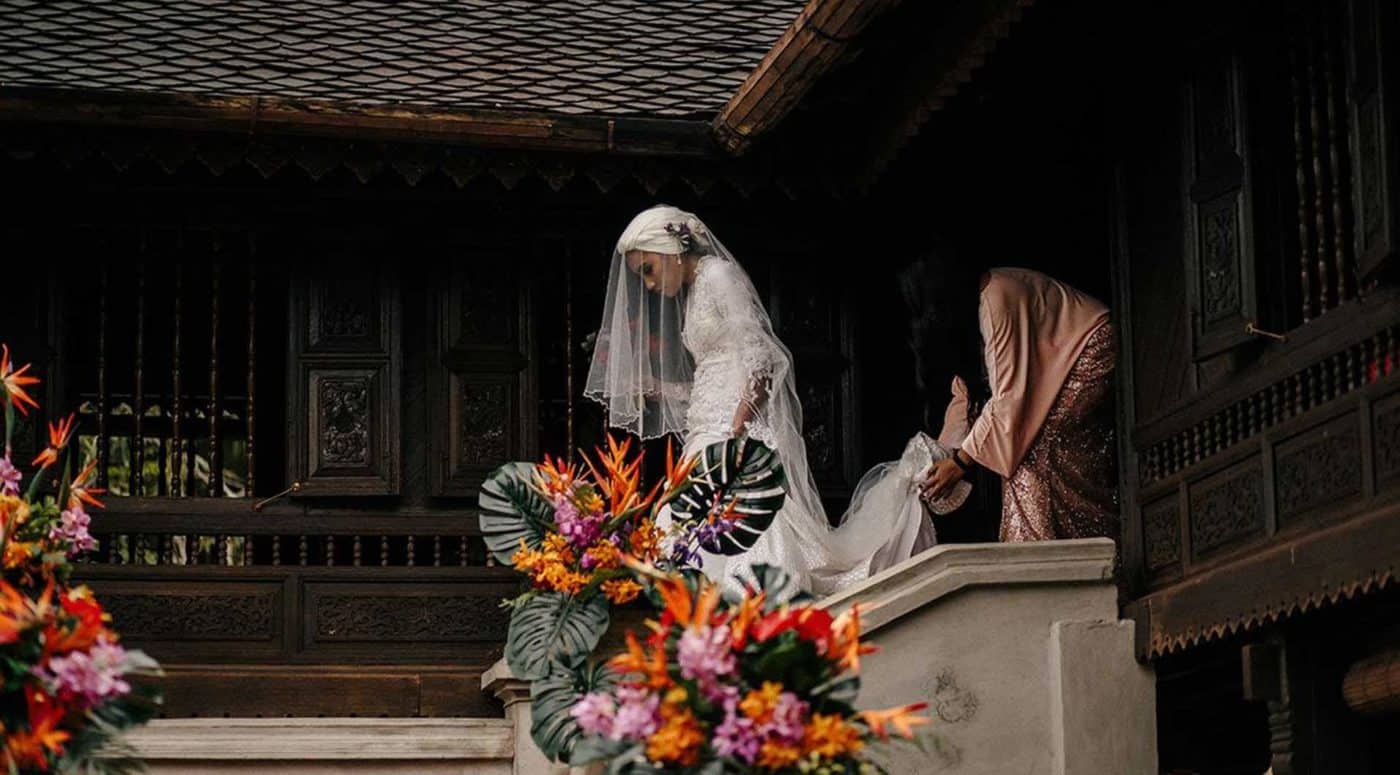 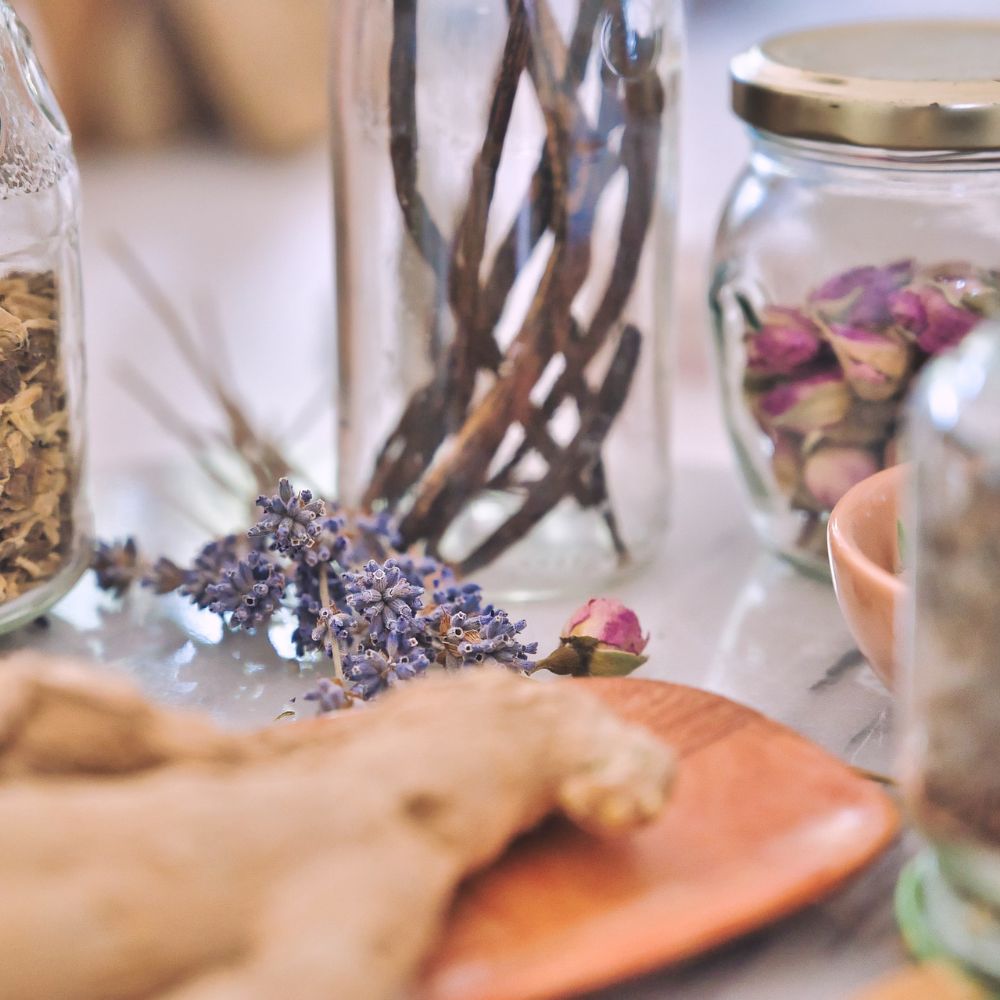 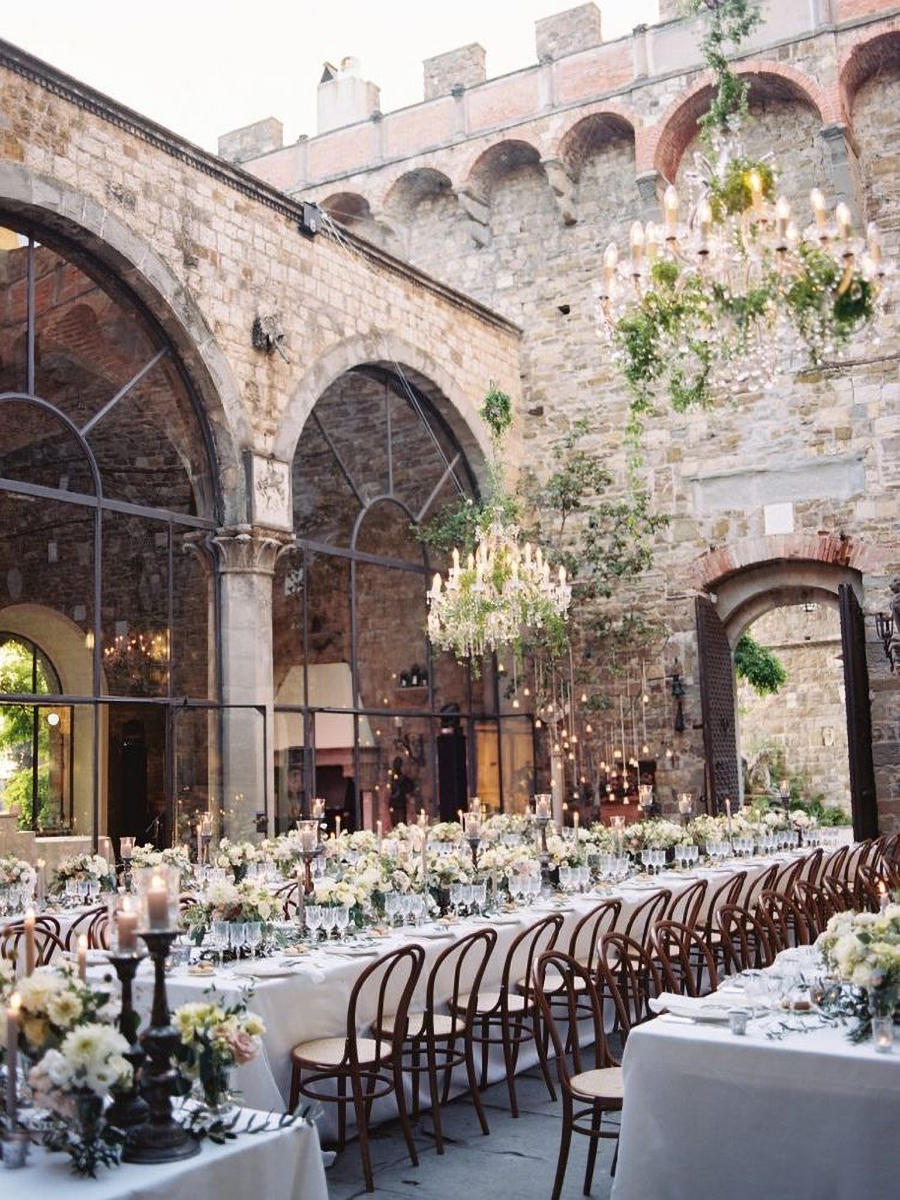 Events Weddings
Timeless Wedding Reception Featuring Luxury Crystal Chandeliers Whether you want to bring attention to make a statement on your sweetheart table, WOW your guests with a grand entrance or bring the glamor to the entire party – there is no better element to accomplish that than crystal chandeliers.
Oct 05 | 3 min read 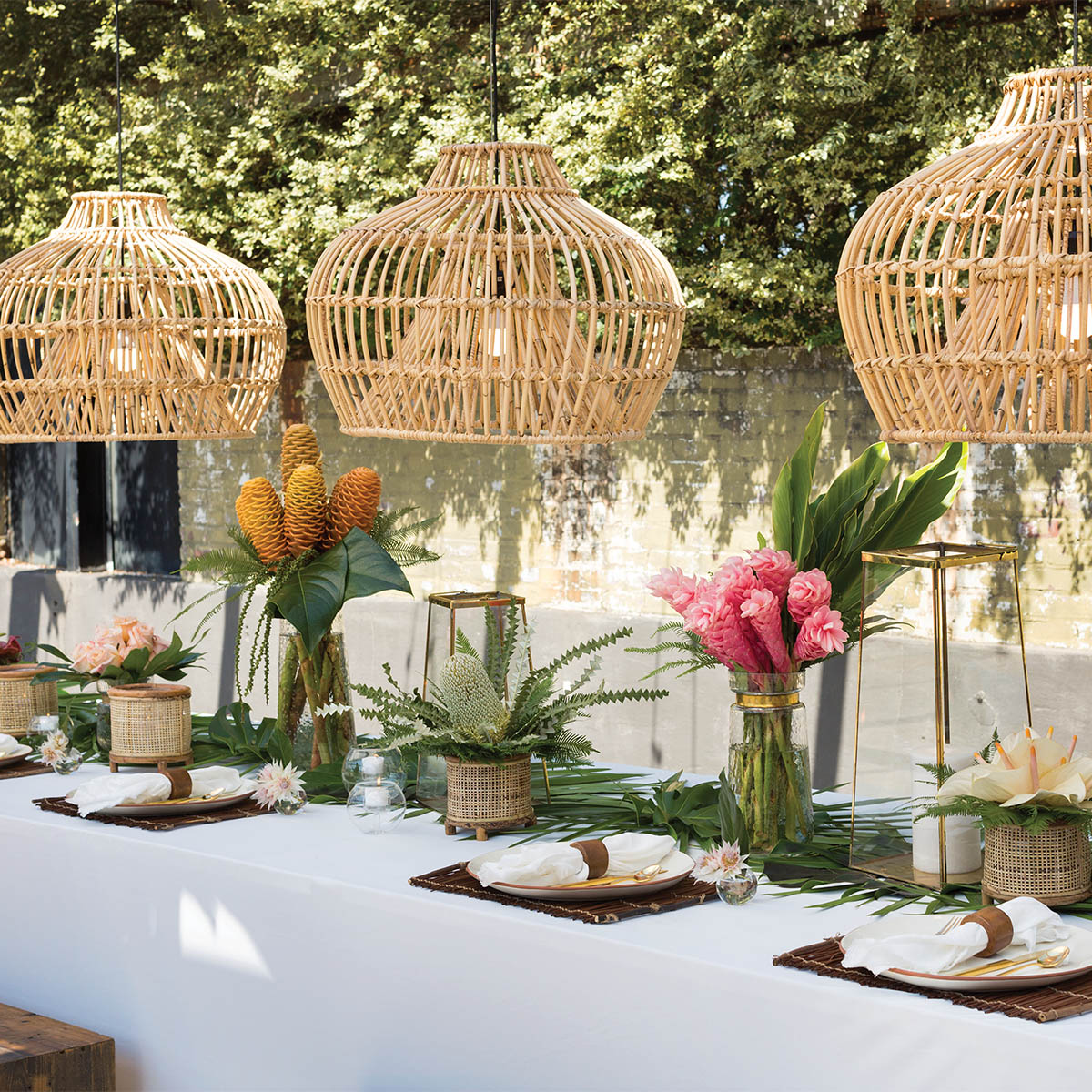 News Essentials Events
Tropical Florals Meet Contemporary Rattan Accent Decor is a trendsetter when it comes to event and wedding essentials. These items are designed to complement your dreams.
Jun 28 | 2 min read 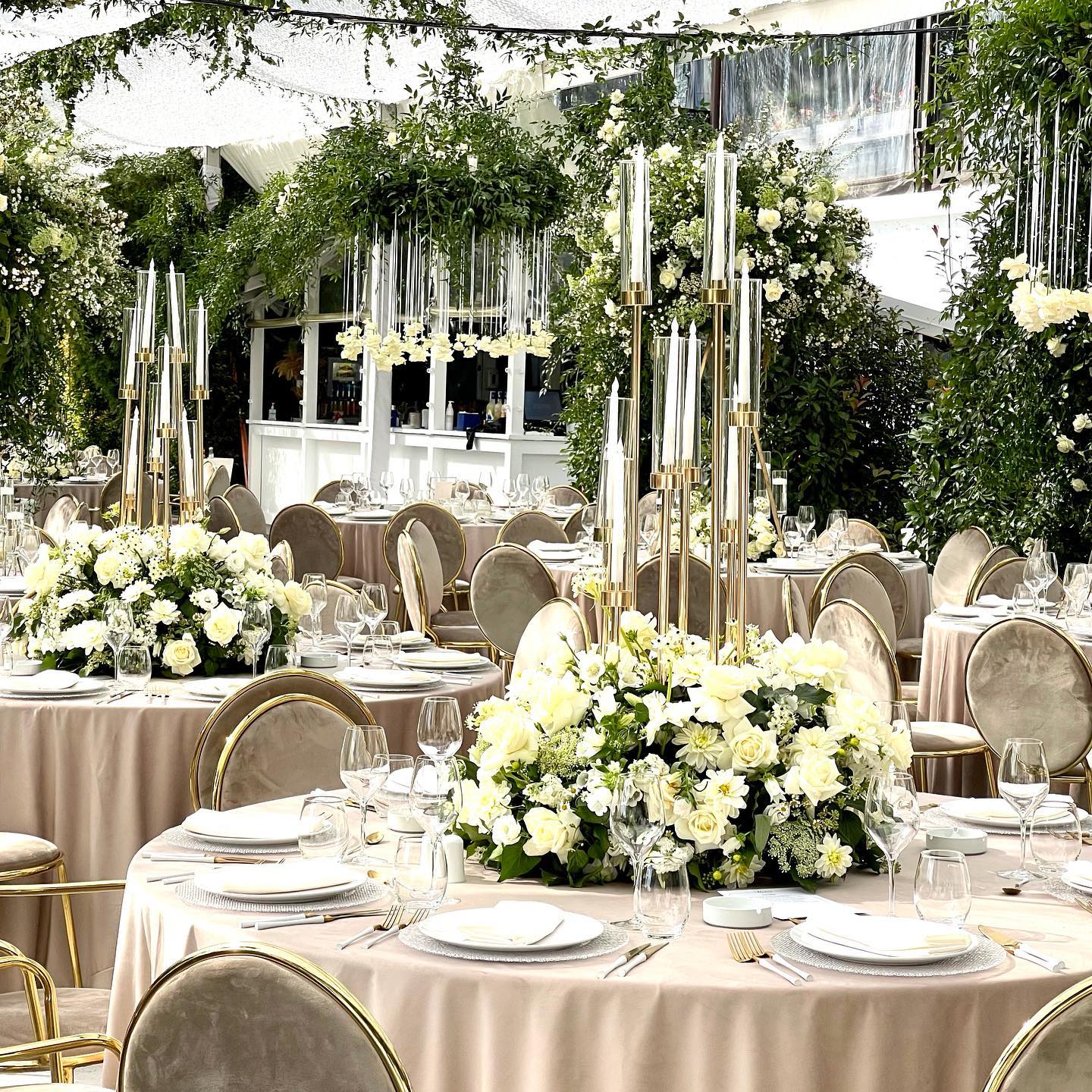 Weddings Floral Designers
Nicu Bocancea Does It This Way - Get Inspired by These Magical Images It’s been a while since Nicu started to tell stories through and with flowers, and as time passed, he counted lots and lots of accomplishments.
Oct 21 | 2 min read 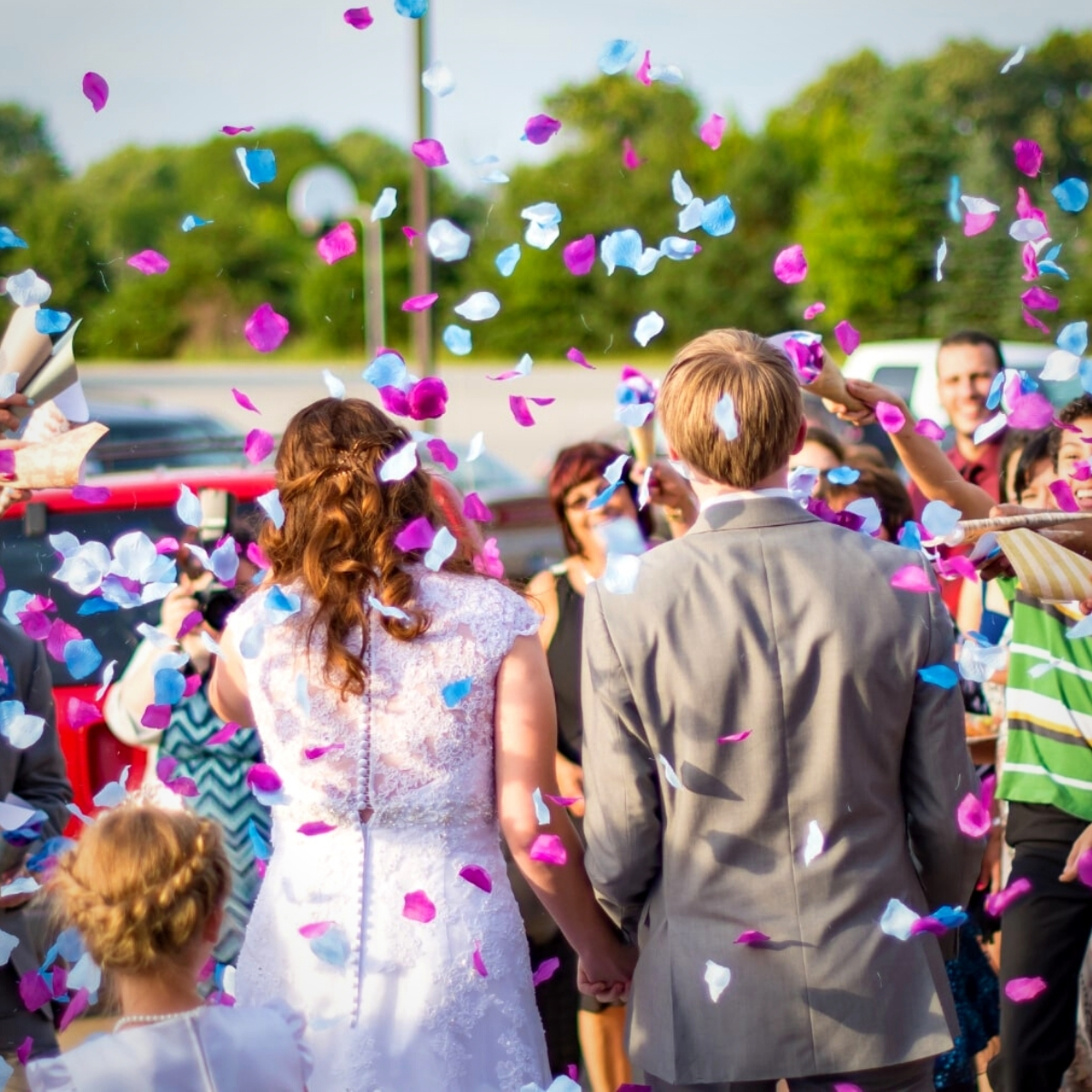 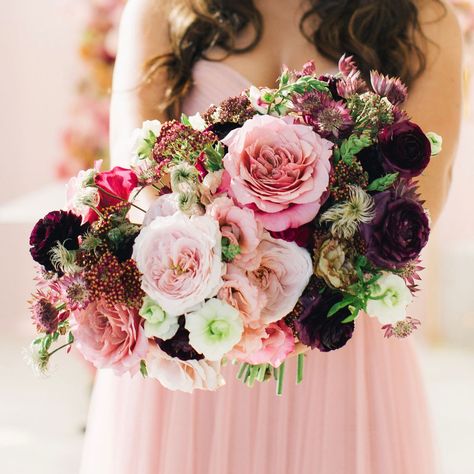 News
Alexandra Farms Announces the 2021 Garden Rose Design Contest Winners Get amazed by these exceptional beauties.
Aug 03 | 2 min read
ALL ESSENTIALS ALL FLORISTS ALL PRODUCTS ALL GROWERS ALL BREEDERS ALL TRADERS