Everything You Need to Know About Poison Ivy

Here's why you should take extreme caution when being around poison ivy plants, and how you can identify them among the rest of the ivies. 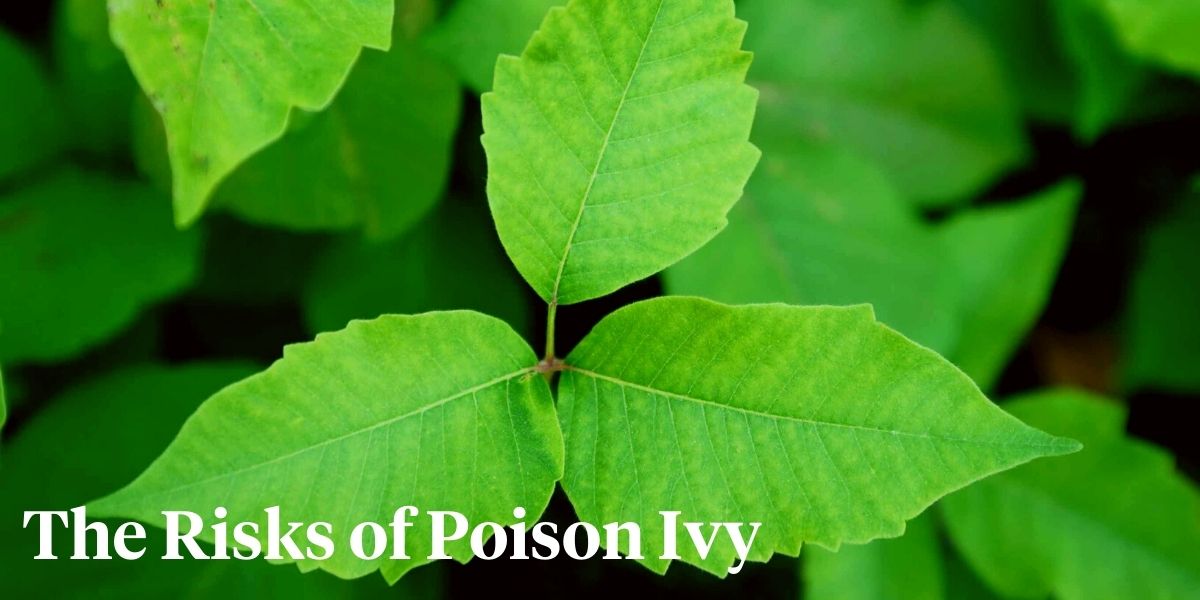 Have you ever thought about having poison ivy as part of your garden or patio? Then this article is for you! Make sure to tune in to learn everything about poison ivy, including how to care for yourself in case you get skin rashes for which poison ivy is so well known! before considering having it as a houseplant or planted in your garden. Poison ivy can be a dangerous plant both for yourself, as well as for your pets if you have them, hence its name of course.

The Origin of Poison Ivy

Poison ivy, (Toxicodendron Radicans), also referred to as eastern poison ivy, poisonous vine or shrub of the family Anacardiaceae is a plant native to North American regions. It is of no surprise that nearly all parts of the plant contain urushiol, the component that causes skin rashes and problems among human beings who touch it.

How to Distinguish Poison Ivy From the Rest of Ivy Plants

Generally, poison ivy has three green or reddish-green leaflets per leaf with flowering branches on a single stem, but it's not always the case. Here are some indicators on how to distinguish poison ivy from the rest of the ivy family. Look out for the following characteristics:

-Pointy leaves! All three leaves should have pointed tips.

-The leaves generally look smooth, glossy, or shiny on top. The appearance can vary, but the plants should not be hairy or dusty.

-The middle leaf is generally the largest.

-The two side leaves grow directly from the stem.

-When it comes to poison ivy's color, it can be a bit tricky to identify. Normally, its leaves may be red in the spring or fall and range from dark green to bright green. They may also have yellow tones, especially during the fall season.

The Toxic Component of Poison Ivy

The principal toxic component found in poison ivy is urushiol, an element that is produced in the resinous juice of the resin ducts of the leaves, flowers, fruits, and bark of stems and roots but not in the pollen grains. The dangerous part of this component, strictly found in poison ivy plants is that the urushiol may be carried from the plant on clothing, shoes, or soil, endangering your environment or pets if you have them. The poisoning may occur in cases where the clothing is worn up to a year after contact with poison ivy.

There are several ways you can be exposed to urushiol:

-By touching the sap or rubbing against the leaves of poison ivy at any time of year.

-By touching something that has urushiol on it, such as poison ivy leaves, or garden tools.

-By breathing in the smoke of when toxic plants are burned.

Beware when you touch poison ivy! If this has happened to you, you'll want to know this very valuable information. When poison ivy is touched, the substance (urushiol) produces in many persons a severe, itchy, and painful inflammation of the skin known as contact dermatitis. Some of the most common symptoms of poison ivy on the skin include intense itching, skin swelling and blisters, and skin redness. Normally the symptoms develop within four hours to four days after exposure to the toxic component. After the initial symptoms, allergic individuals develop fluid-filled blisters in a line or streak-like pattern, and although the symptoms are worse within 1-14 days after touching the plant, they can surely develop up to 21 days later if one has never been exposed to urushiol before.

The best way to prevent poison ivy dermatitis is to know how to prevent it from happening in the first place. Here are a couple of tips to help you identify and avoid the plants that cause it. Important to remember that poison ivy can cause skin irritations all year round, even during the winter months, and they can still cause a reaction after dying. Begin by wearing protective clothing, including long sleeves and pants, when working in areas where poison ivy may be keen to be found.

Along with this, make sure to wear heavy-duty vinyl gloves when doing yard work or gardening as the oils in the plant can go through latex or rubber gloves. Finally, after coming in contact with poison ivy, remove any contaminated clothing, and wash under very warm or hot running water using dishwashing liquid on a damp washcloth. Wash your entire body three times, while constantly wiping in one direction and not back and forth because it is proven that this helps reduce irritation and help remove the toxic oils. 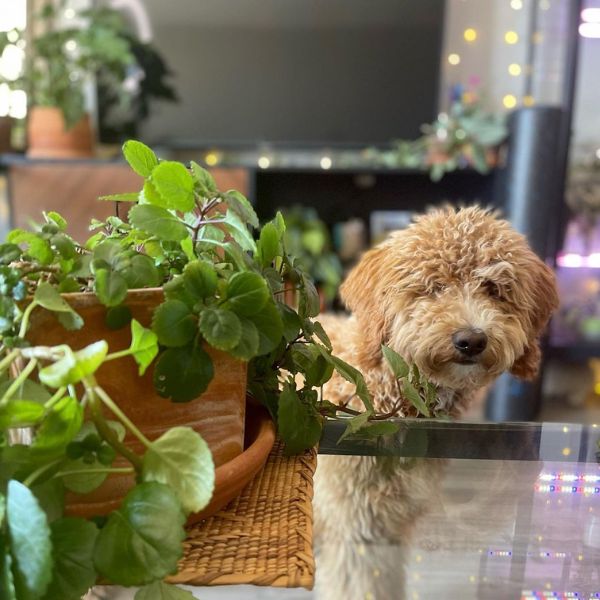 Explained Houseplants
8 Houseplants That Are Poisonous to Dogs Dog owners, beware of these 10 houseplants which can intoxicate your furry friends! Take note with plants you can replace them with.
Jun 22 | 5 min read
ALL ESSENTIALS ALL FLORISTS ALL PRODUCTS ALL GROWERS ALL BREEDERS ALL TRADERS