Nature is being expressed at it's finest in the world's most gorgeous painted plant murals. Check them out here! 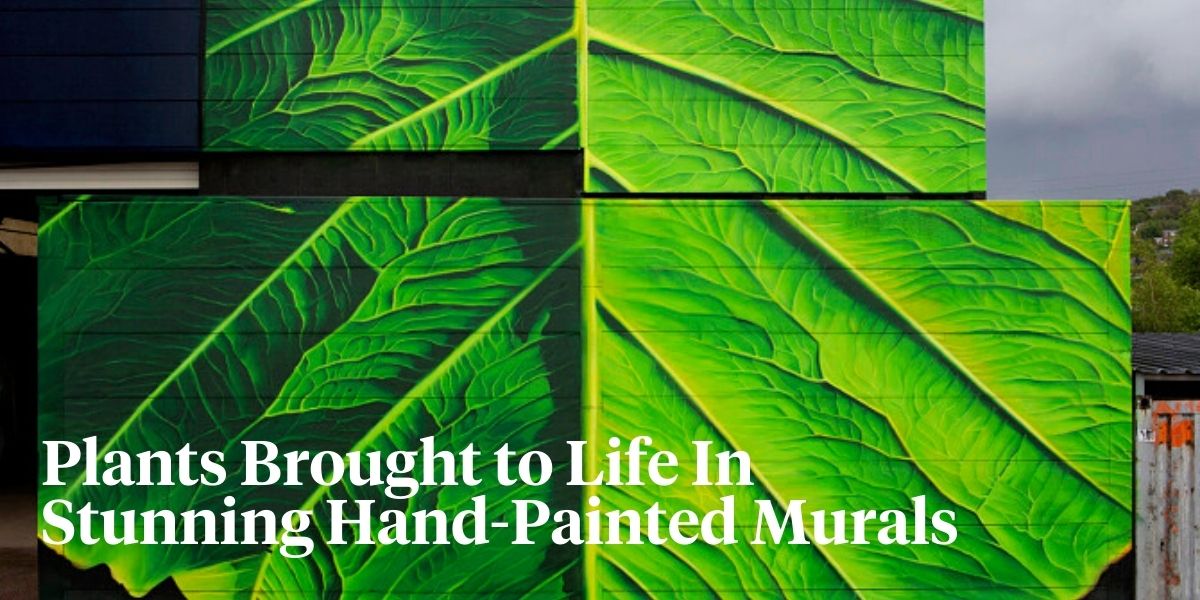 Her love and devotion for plants were not planted overnight, but Adele Renault states she focuses her artistry on realistic depictions of ordinary city residents, on canvas as well as massive murals. But what makes her artwork most interesting is that she paints a mixture of both nature and people, including animals like pigeons and nowadays, her over-the-top leafy-plant murals.

This combo is what makes her artwork so unique and cherished all over the world. Learn more about the inspiration behind "Plantasia", her newest series of hand-painted leafy murals, surpassing and exceeding realistic schemes no one has ever seen before, of course, involving plants.

The Belgian artist has an unprecedented talent for transforming ordinary city murals into beautifully-made artistic landscapes. Her feather mural series is well-known in several European cities to have caught the public's attention, but have you seen her latest artwork featuring magnifying leafy murals? They have caused a jaw-dropping feeling, leaving everyone who passes by them in complete awe.

Plantasia, the leafy mural that has caught the walker's attention, consists of smaller works on canvas and large-scale public pieces, magnifying the leaves from dandelions, banana trees, stinging nettle, and other green beauties. Renault has made sure to glorify and praise the plant specimens to reveal the intricate vein networks of each while paying great attention to the colors and detail to make the leafy murals look as real as possible. The magnified leafy murals will cause a complete shock to your eyes, as people say they've never experienced something looking so close to a real plant as the ones painted on the murals. 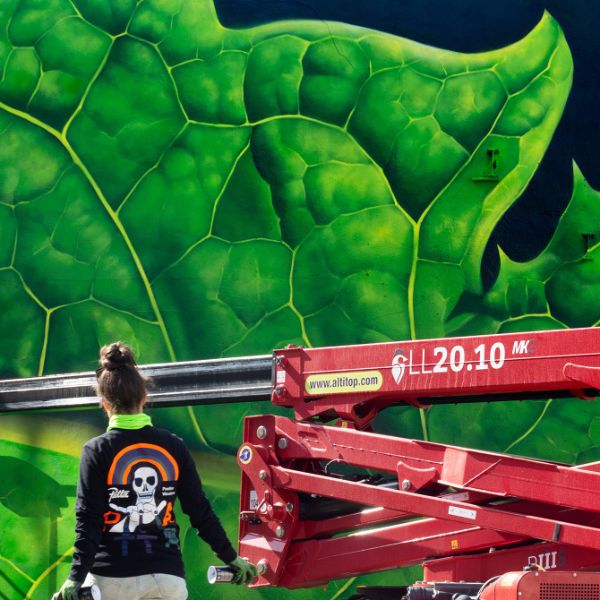 The Inspiration Behind the Leafy Murals

Although she’s spent the last few years painting feathered murals because of her love for birds, Renault also expresses an intense love for nature and her leafy murals surely show it. Many ask where did this love for plants come from? Adele shares that this passion was basically inherited by her mother. 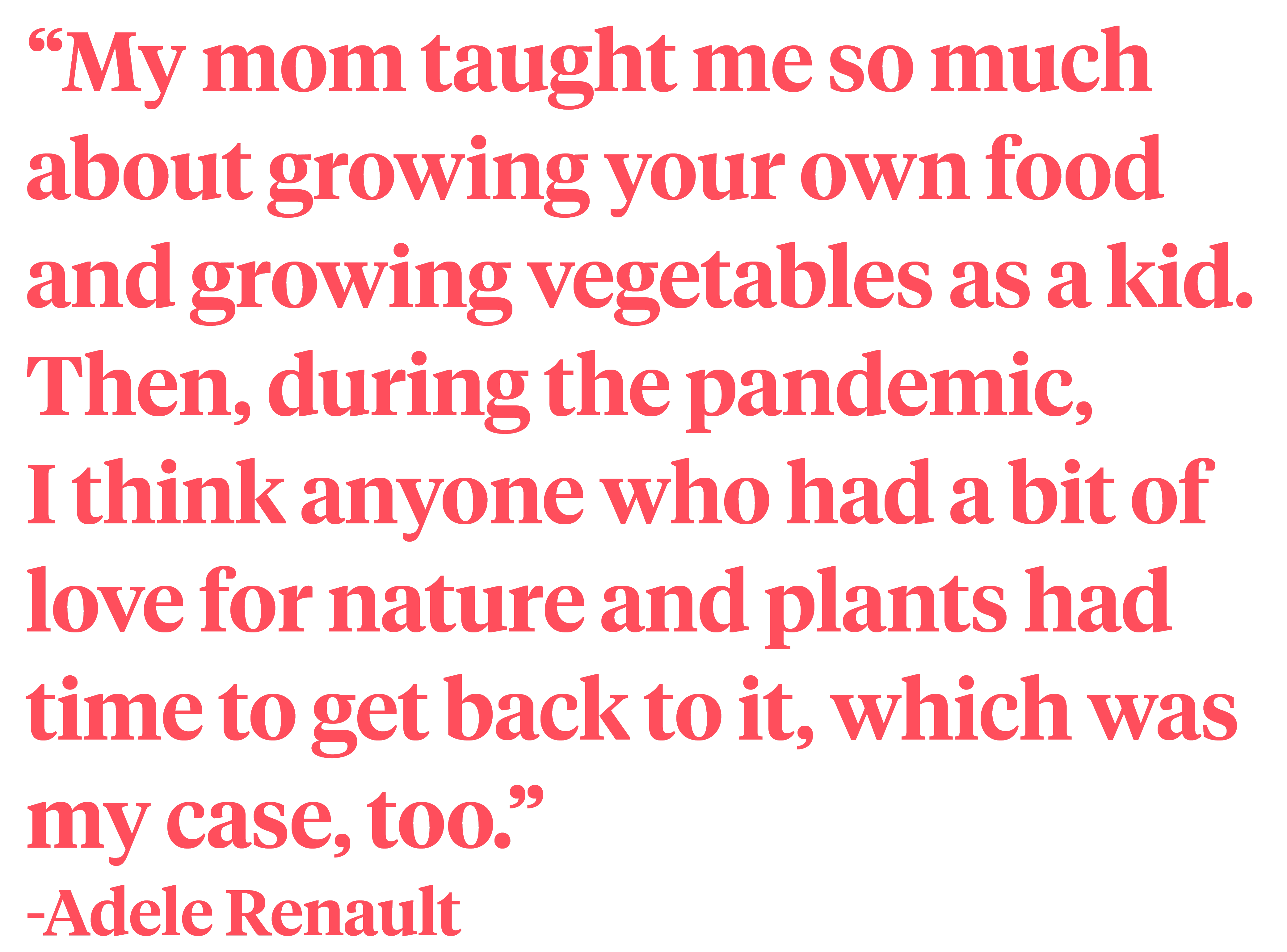 All of her work begins with the first and most important step: photographing her houseplants and those she encounters in the wild. Adele expresses that she gets very excited whenever she sees beams of sunlight hitting leaves in a certain way, making the green in her leafy murals seem translucent. Can you guess her current green favorite? The prickly pear cactus is what takes her on her favorite naturistic ride at the time!

Where to See the “Plantasia” Leafy Mural Series

No plans for the summer? Here's a great one! Try visiting  Renault's Plantasia series which will be exhibited in different European countries like Germany and Sweden. The leafy mural artwork will be on view this September in Des Moines, but that's not all! Renault will also release a book cataloging her incredible mural work. This is definitely a treasure to have for example as house decor, for your next guests to be utterly impressed by what the world's most beautiful leafy murals look like. You can follow news on that show, along with her latest pieces, on her Instagram.