Stomata Breathing Leaves Are Bound To Impress You, Guaranteed

Removing water from leaves and regulating water movement through transpiration are only some of the marvelous functions of stomata in plants. 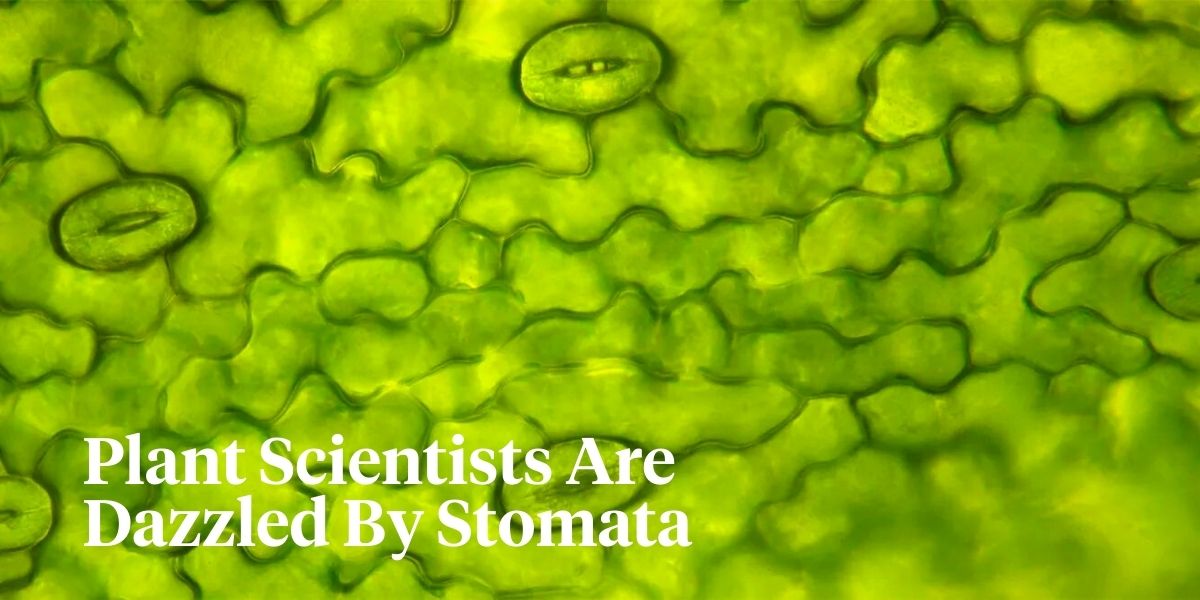 Haven't yet heard about stomata and what this term actually means? Stomata is a vital part and component found in the pores of leaves, which is used for the exchange of gases in a certain plant.

What Are Stomata 'Breathing Leaves'?

Stomata is a scientific term used in the plant world to describe microscopic openings in the epidermis of plant leaves. Have you ever heard of it? If not, no worries, we're here to give you the 411 on stomata breathing leaves and everything you should know to fully understand.

Stomata, found in breathing leaves are the specialized pores or openings present in the epidermis of the plant's cells, which play a crucial role in gaseous exchange during the process of photosynthesis. What's the purpose of stomata in breathing leaves? We'll tell you below!

Stomata date its origin and first description per se to the 19th century when it was discovered and vastly explored by plant scientists. But how plants' leaves pores carried CO2 throughout the entire plant has remained a mystery to this day.

Andrew Fleming, Professor of Plant Science at University of Sheffield:

"Until now, the way plants form their intricate patterns of air channels has remained surprisingly mysterious to plant scientists."

According to Andrew and a group of researchers, the discovery of stomata breathing leaves, which is utterly a major one, shows that the movement of air through leaves shapes their internal workings – which has implications for the way we think about evolution in plants.

The most impressive part and results were shown through X-ray imaging to create a 3D model of a plant leaf’s cellular structure. The incredible study allowed plant scientists to show up close how the formation and placement of the stomata drive airflow to the cells.

How Does Water Loss Happen Through Stomata?

Stomata make up only 3% of the leaf surface area, but most water loss happens through these openings due to the necessities of the photosynthesis gas exchange. Stomatal transpiration accounts for around 80 - 90% of plants' total water content changes. According to plant scientists, one of the most interesting processes to watch is the water leaving the stomata which are converted into water vapor taking the latent heat and causing the reduction in leaf temperature.

However, plants reduce stomatal opening under drought to save water, thereby reducing CO2 exchange. When less water is available for the plants, dehydrated mesophyll cells release a phytohormone - abscisic acid - which causes the stomatal pores to close and reduce water loss.