The First Flower in the History of Earth 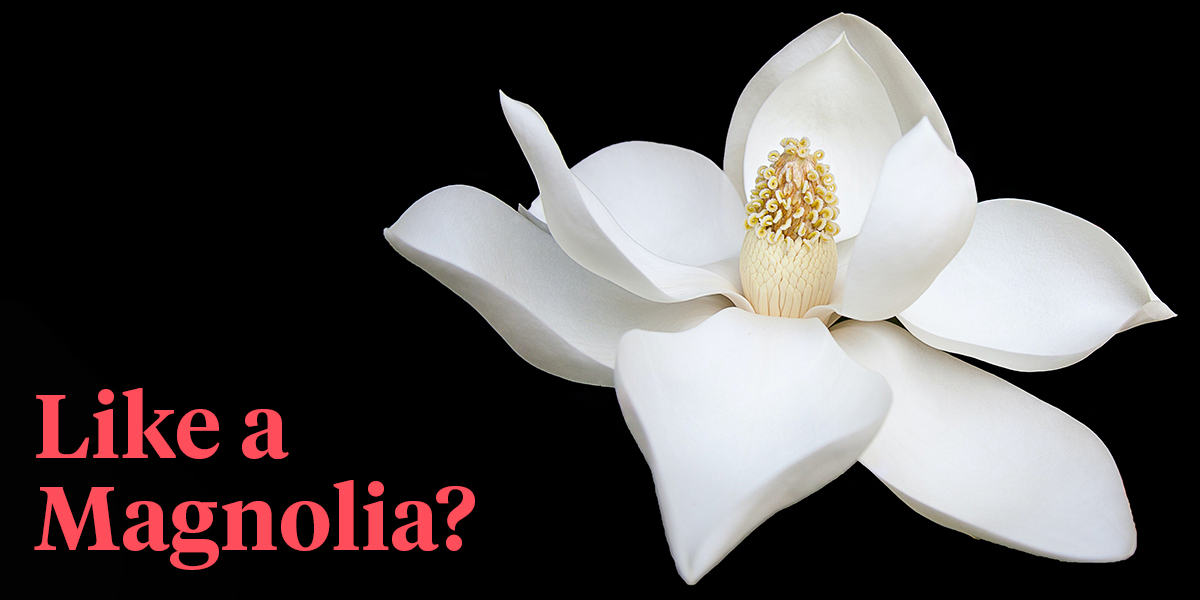 Where do we come from? Where do trees, plants, and flowers come from? What would the first flower in the history of Earth have looked like? For centuries these questions have puzzled mankind and brought upon a quest for the origin of species. Every year, thousands of students write research papers and expository essays on these topics or hire professional academic writers to do my paper for them.

Research by Swiss botanist Prof. Dr. Jürg Schönenberger, French evolutionary biologist and botanist Dr. Hervé Sauquet, and a team of scientists from the eFlower project indicate that the first-ever flower in the history of Earth, 140m years ago, looked like magnolia and was a bisexual.

The first flowering plants appeared around 140 million years ago in the Cretaceous period when dinosaurs were still living on earth. Its origin and its rapid evolution were already described by Charles Darwin as an "abominable mystery", a terrible mystery. It is still one of the greatest unsolved mysteries in biology today. The First Flower in the History of Earth

The origin of flowering plants is an unsolved mystery in biology. The Swiss botanist Jürg Schönenberger and an international research team have now calculated what the original flower might have looked like. Schönenberger in an interview on Swiss Radio SRF2: "We now have a good idea of what this original flower might have looked like. The question of so-called bisexuality plays an important role: Did the original flower combine both female and male organs, or were these divided separately between male and female flowers? We found that the original flower very likely combined both sexes in one flower. This is a question that has preoccupied botanists for about 200 years. We hope to have finally found an answer."

Comparison to Today's Flowers and Plants

Can the primordial flower be compared with the flowers of today's plants? Schönenberger: "For some characteristics, it is quite comparable to today's flowers. For example, it was probably threefold, that is, the organs were arranged in circles of three. But today there is no directly comparable living species. The primordial flower differed in various characteristics from all of the flower species living today." 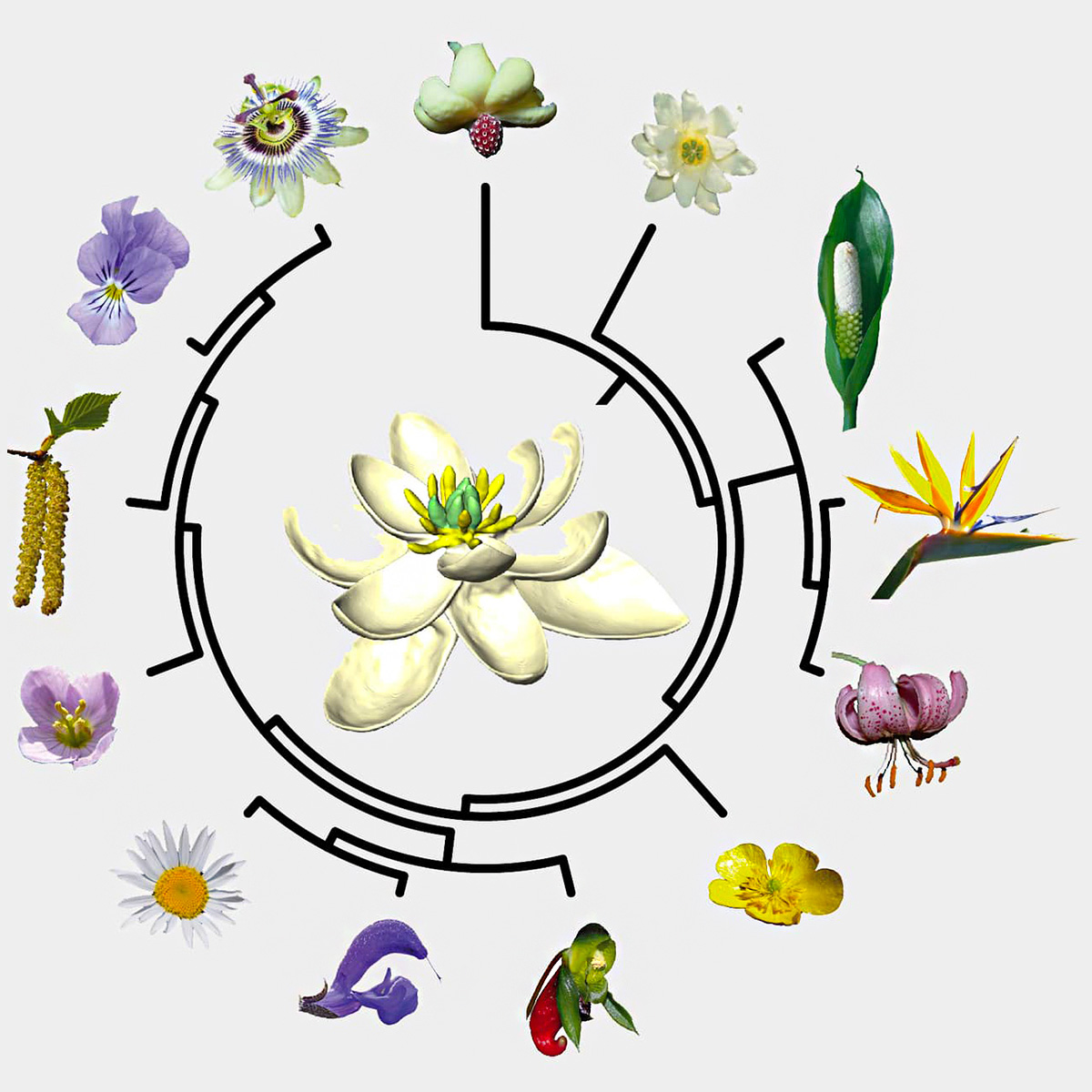 Jürg Schönenberger and his team did not draw a picture based on fossil finds or on the basis of comparisons with groups living today, but rather by means of calculation. They have calculated, so to speak, the probability of the various characteristics of what the first flower in the history of Earth might have looked like. This means that their results are reproducible and other botanists can use their data to calculate whether or not they have received a correct result. 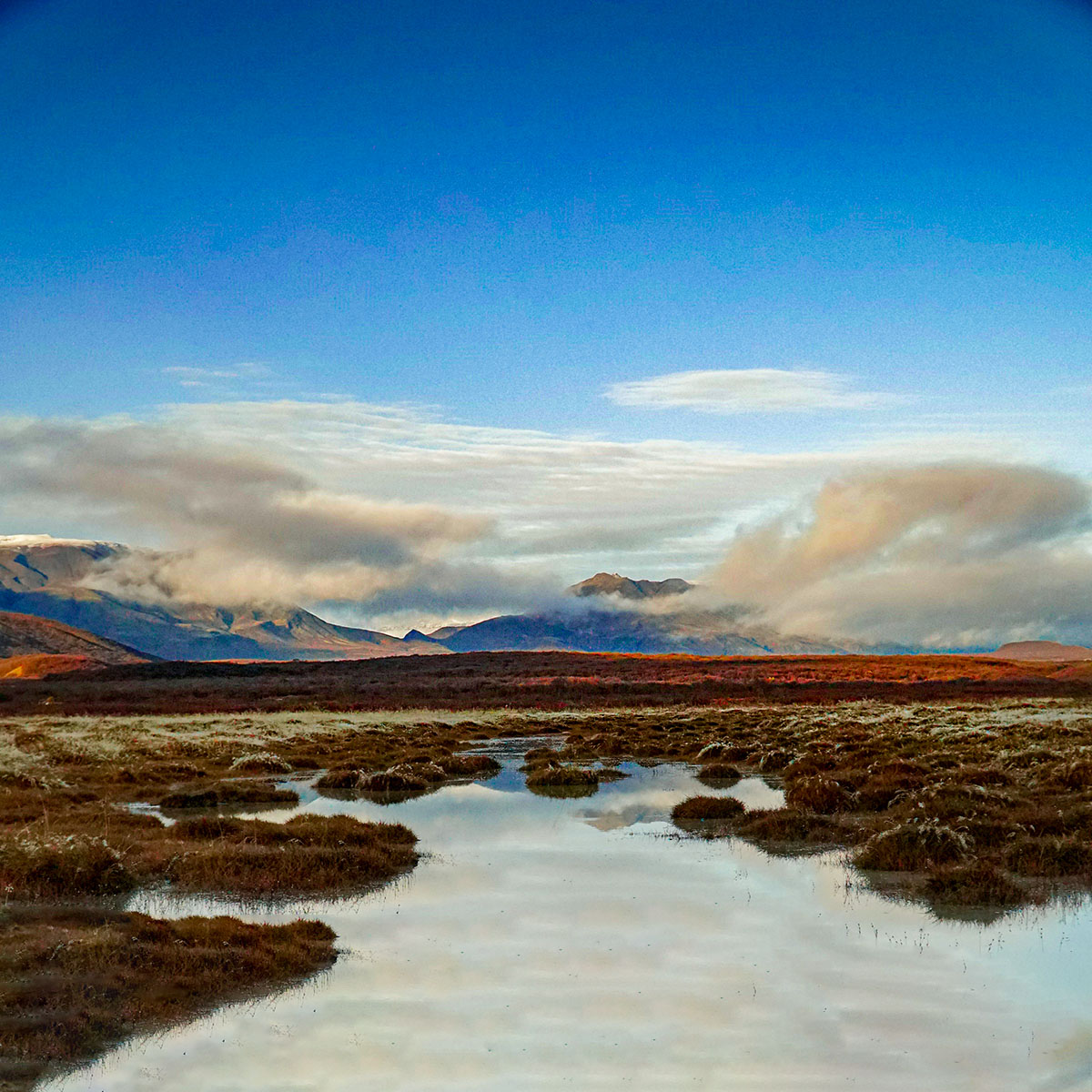 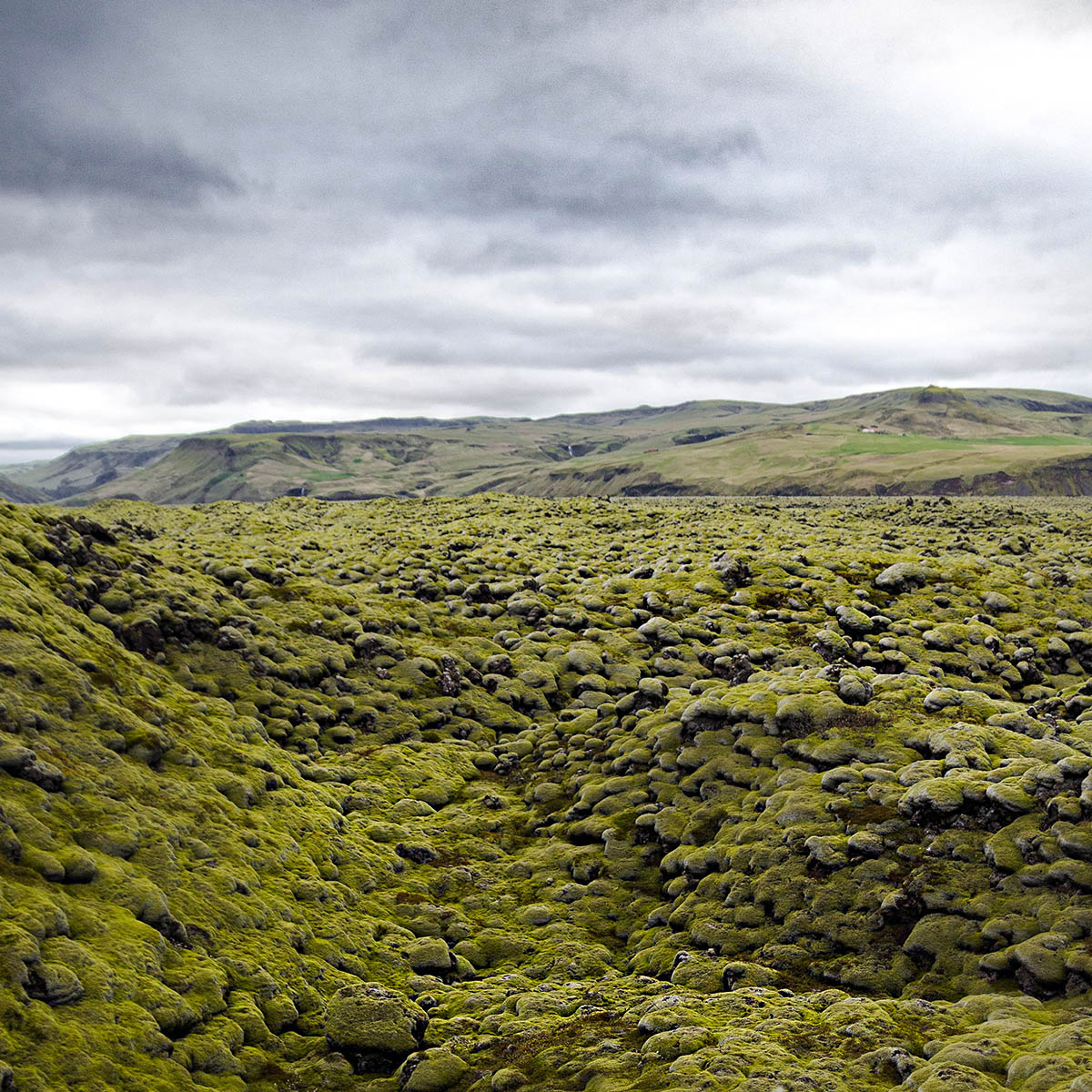 Of course, the quest for final proof continues. This means finding fossils that can be analyzed. The oldest flower fossils are known to be around 130 million years But various studies implicate that there must have been primordial flowers on our planet at least 140 million years ago. That means there is a gap between these 140 and 130 million years. That is not neglectable, although it does not even sound that much, does it? But there is a very good chance that flowers from this period will be found in the next few years. It would of course be nice if this would be similar to the magnolia that Schönenberger and his team calculated for the primordial flower, wouldn't it?

Interested in reading the full research of the first flower in the history of Earth by Hervé Sauquet, Jörg Schönenberger, and their team? Check the publication on Nature.com. 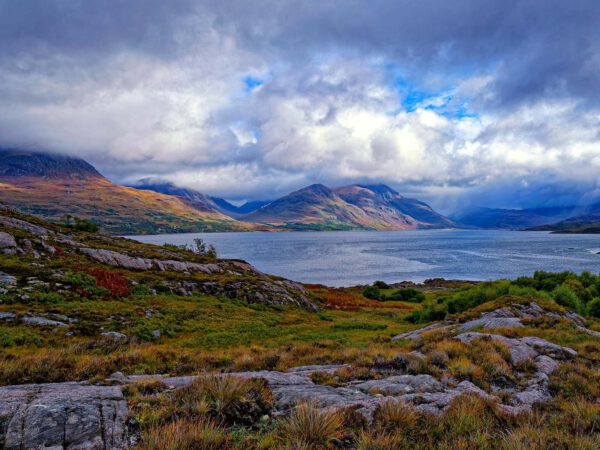