The Flowers Used For the Poignant Olympic Victory Bouquet

Sunflowers and Solomon’s seals at the Olympics 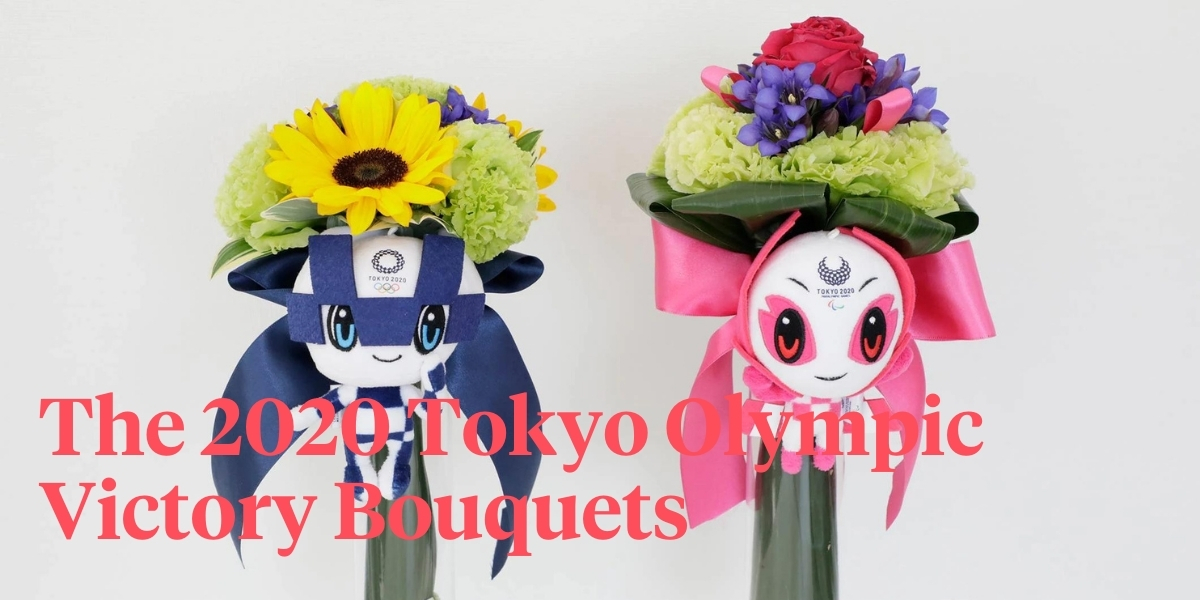 Some 5,000 bouquets will be made for the Tokyo 2020 Olympic and Paralympic Games, but do you know the significance of each flower?

The Tokyo Organising Committee of the Olympic and Paralympic Games will present a commemorative gift to medallists at Tokyo 2020 later this year. The gifts used will be 'victory bouquets', and will feature bright colors to encapsulate the medallists' glorious moment of victory with people around the world. However, despite being a common sight throughout the history of the Olympic Games, Tokyo 2020 will be the first time since London 2012 that a host city will use victory bouquets - and they hold great significance too. 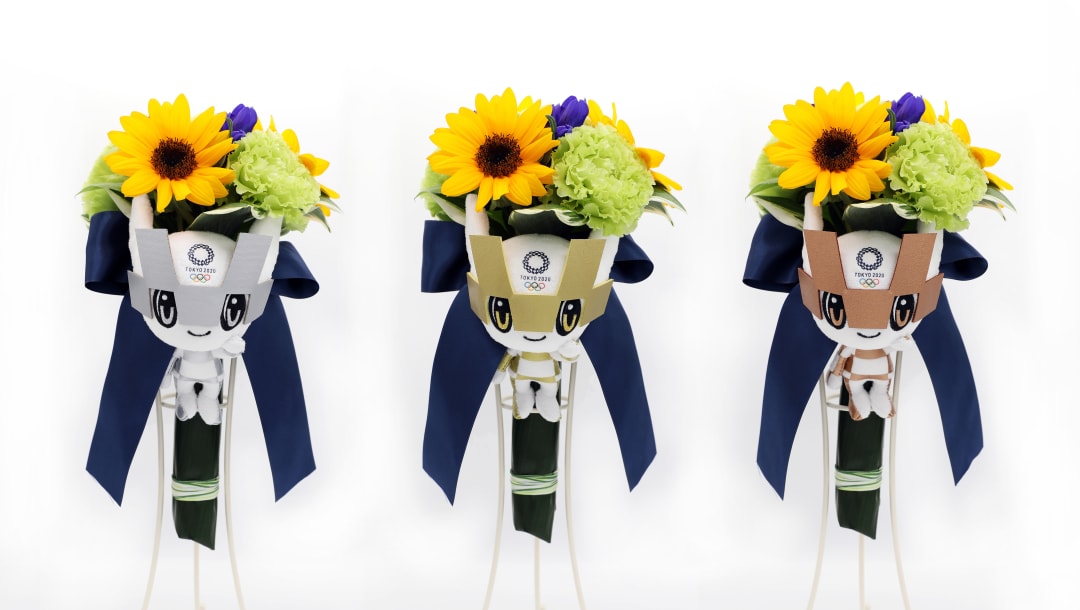 The flowers used for the bouquets for Tokyo 2020 are grown mainly in areas affected by the Great East Japan Earthquake in 2011, and it’s hoped the Olympic and Paralympic Games – the biggest sporting event on the planet – will present a perfect opportunity to promote their charm to a global audience. There will be 5,000 victory bouquets created for Tokyo 2020, carefully designed and created by the Nippon Flower Council for both the Olympic and Paralympic Games. Included in the bouquet will be the Olympic mascot Miraitowa – a lasting reminder of Tokyo 2020 that the medallists will be able to treasure and share with family and friends. 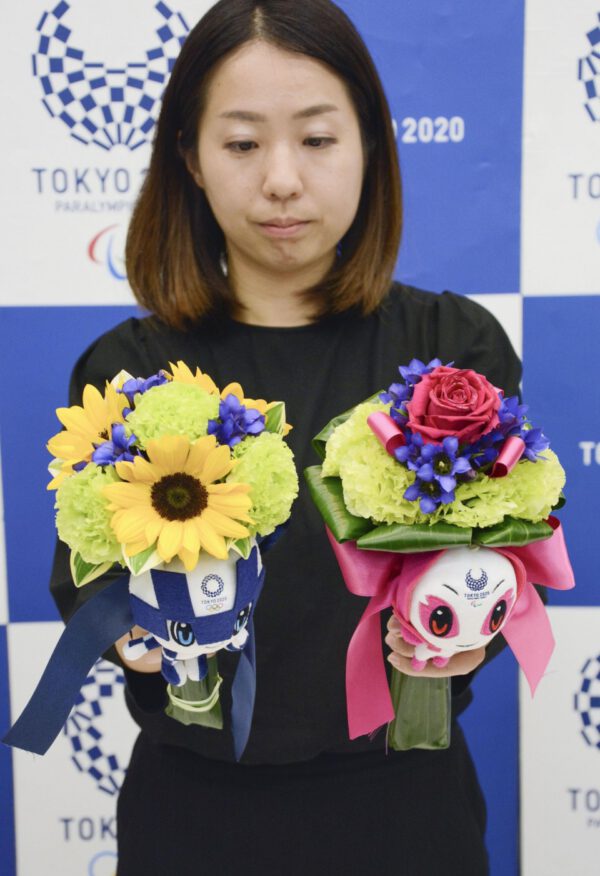 The flowers used for the Olympic victory bouquet will include eustomas and Solomon’s seals from Fukushima, sunflowers from Miyagi, gentians from Iwate, and aspidistras from Tokyo – and they haven’t been chosen by chance. The entire prefecture of Fukushima is involved in the production of eustomas. When the production of agricultural products dropped after the Great East Japan Earthquake, Fukushima established a non-profit organisation to grow flowers in a bid to fuel the hope of recovery. 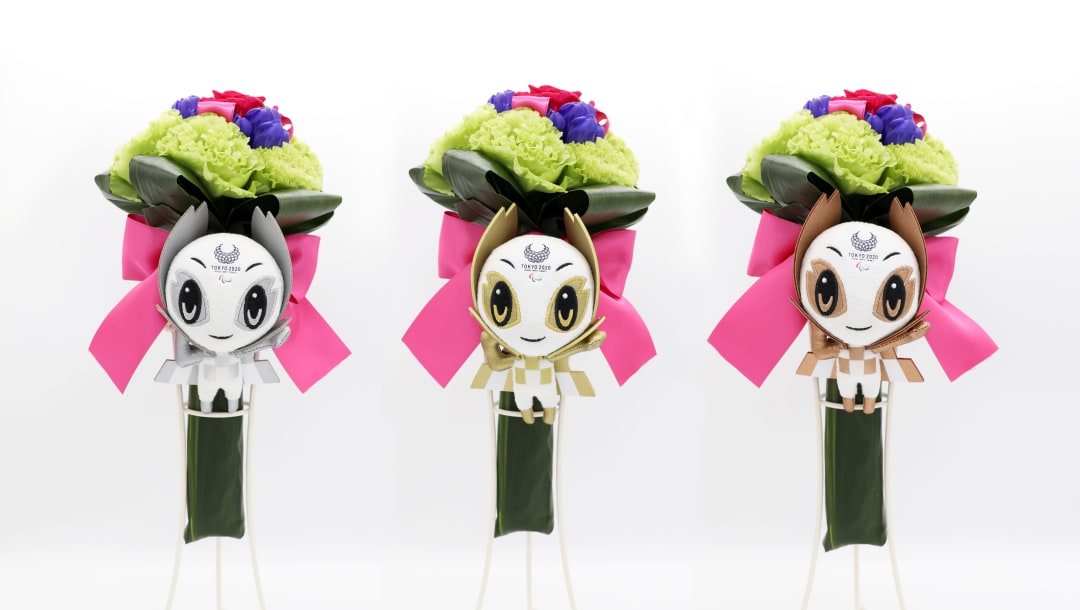 In the prefecture of Miyagi, parents who lost their children during the Great East Japan Earthquake returned to plant sunflowers on the hill where their children sought safety from the oncoming tsunami, and every year the hill becomes covered with sunflowers. This episode has been told in a children’s book too. The sunflowers from Miyagi reflect the memories of the people who were affected by the disaster.

Iwate Prefecture is widely known for its production of gentians, and over half of the gentians produced in Japan come from Iwate. Its Indigo blue color is the same as the Tokyo 2020 Games emblem. These three flowers were specially chosen for the special meaning they represent to the disaster-affected areas, but special attention is also given to the arrangement of the flowers as well as their lasting effect. 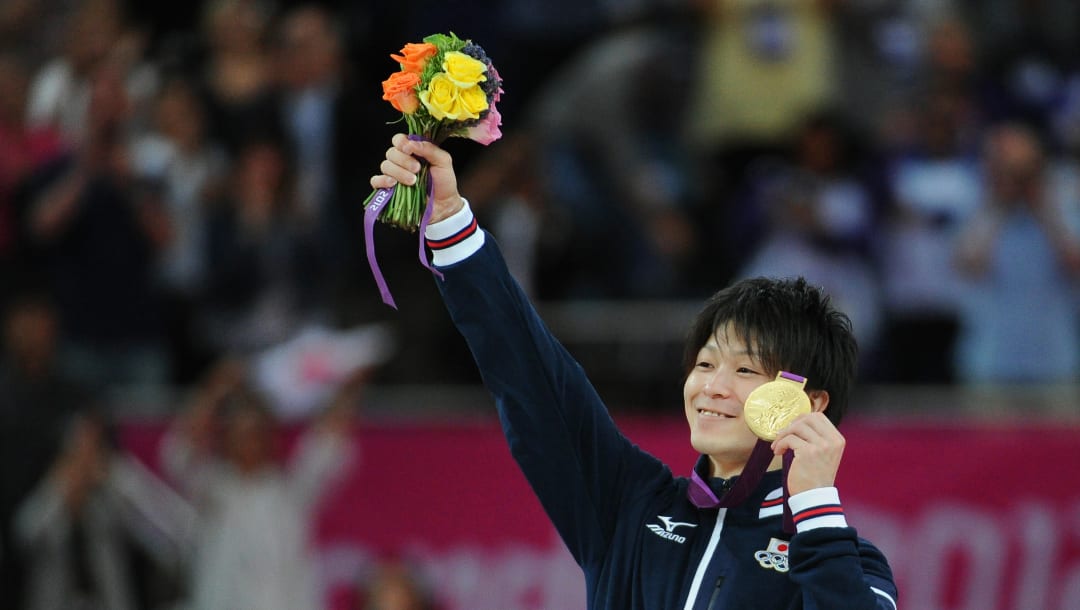 Spectators at competition venues and billions watching on television around the world will see athletes holding the bouquet in their hands from various angles, and the three different flowers are arranged in a balanced way so the bouquet looks beautiful from every angle. The Olympic bouquets measure around 17cm in diameter and approximately 28cm in height, and in order to make the flowers last for as long as possible a bag containing water in gel form is attached to the end of the stems. With plenty of water to absorb, the flowers will be able to stay fresh for longer. 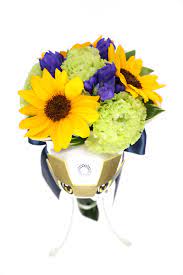 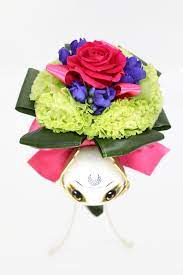 The Nippon Flower Council says the flowers will stay fresh and beautiful for several days, even if they are kept in a room without air-conditioning. But it’s the lasting memory of the athletes holding them aloft in celebration – fresh from exerting all their efforts to win a medal at Tokyo 2020 – that will be the enduring image for generations. 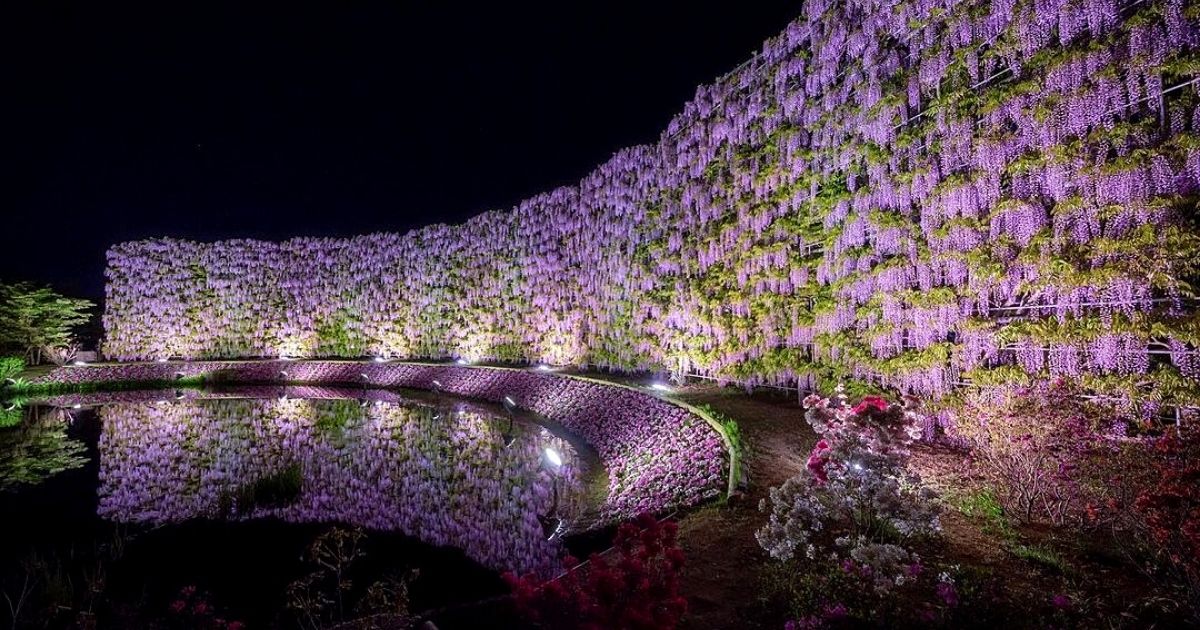 Photography Garden
Amazing Purple Wisteria Flowers at Ashikaga Flower Park in Tochigi, Japan Purple wisteria embellish a flower park and this is what the out of this world scene looks like.
May 31 | 3 min read 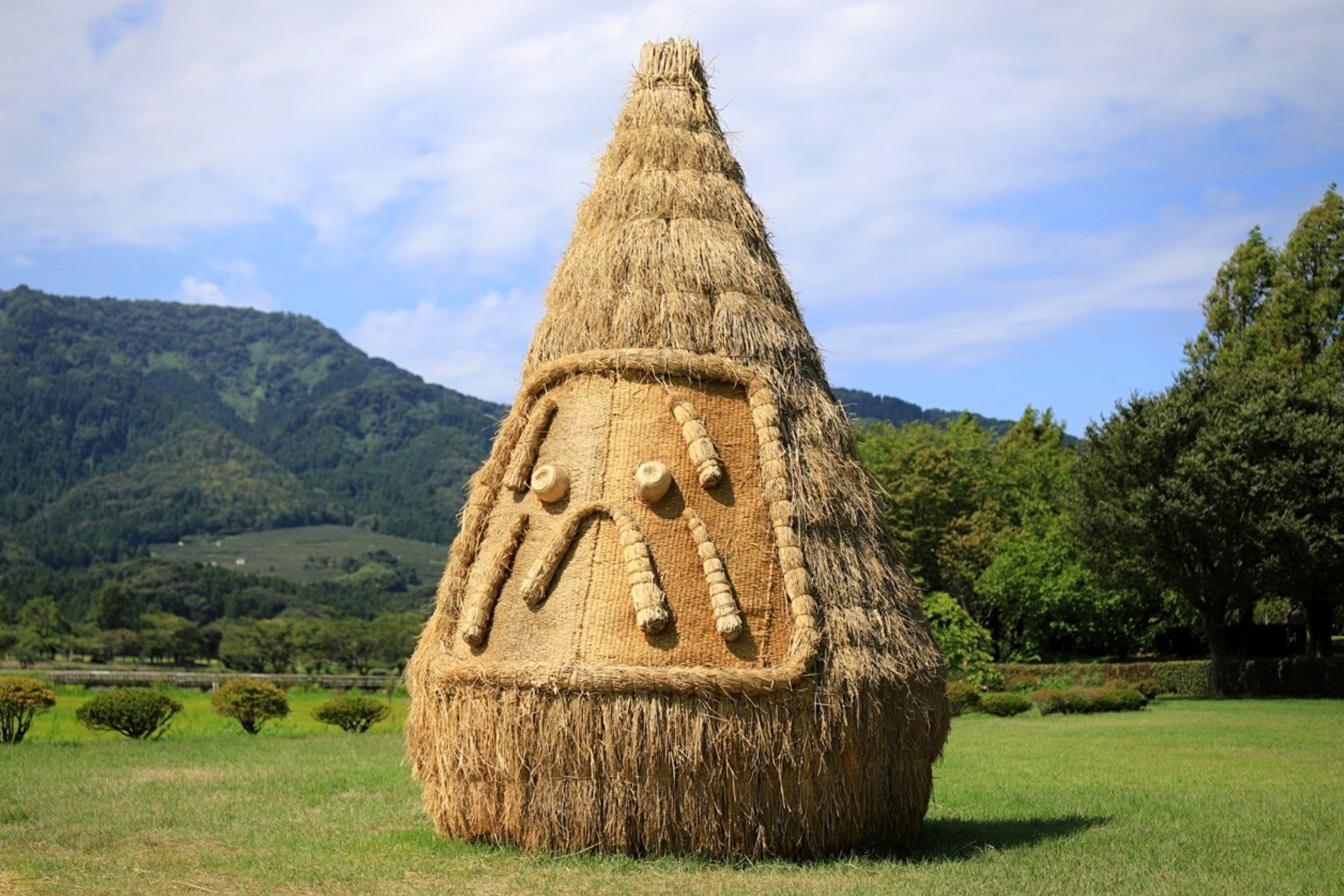 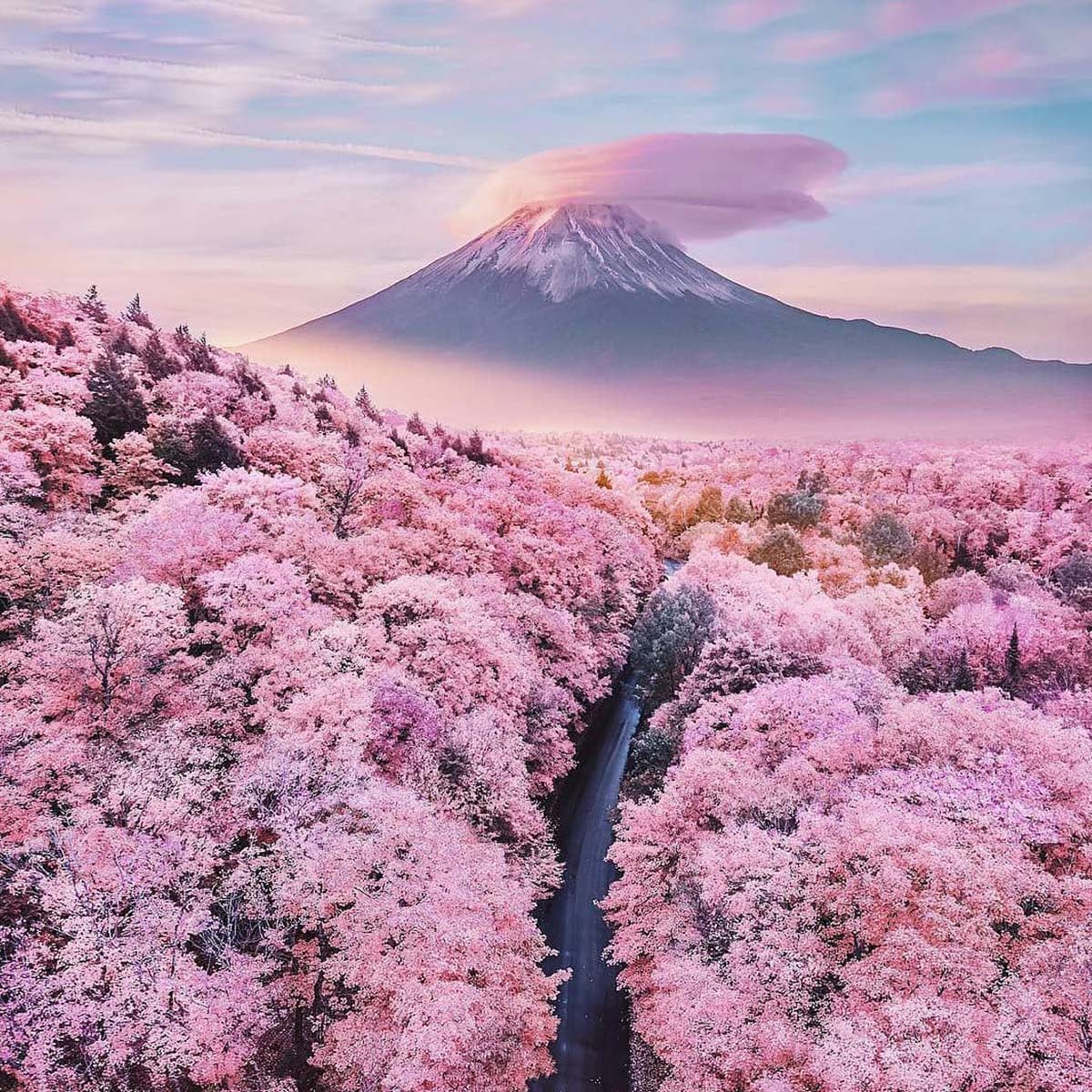 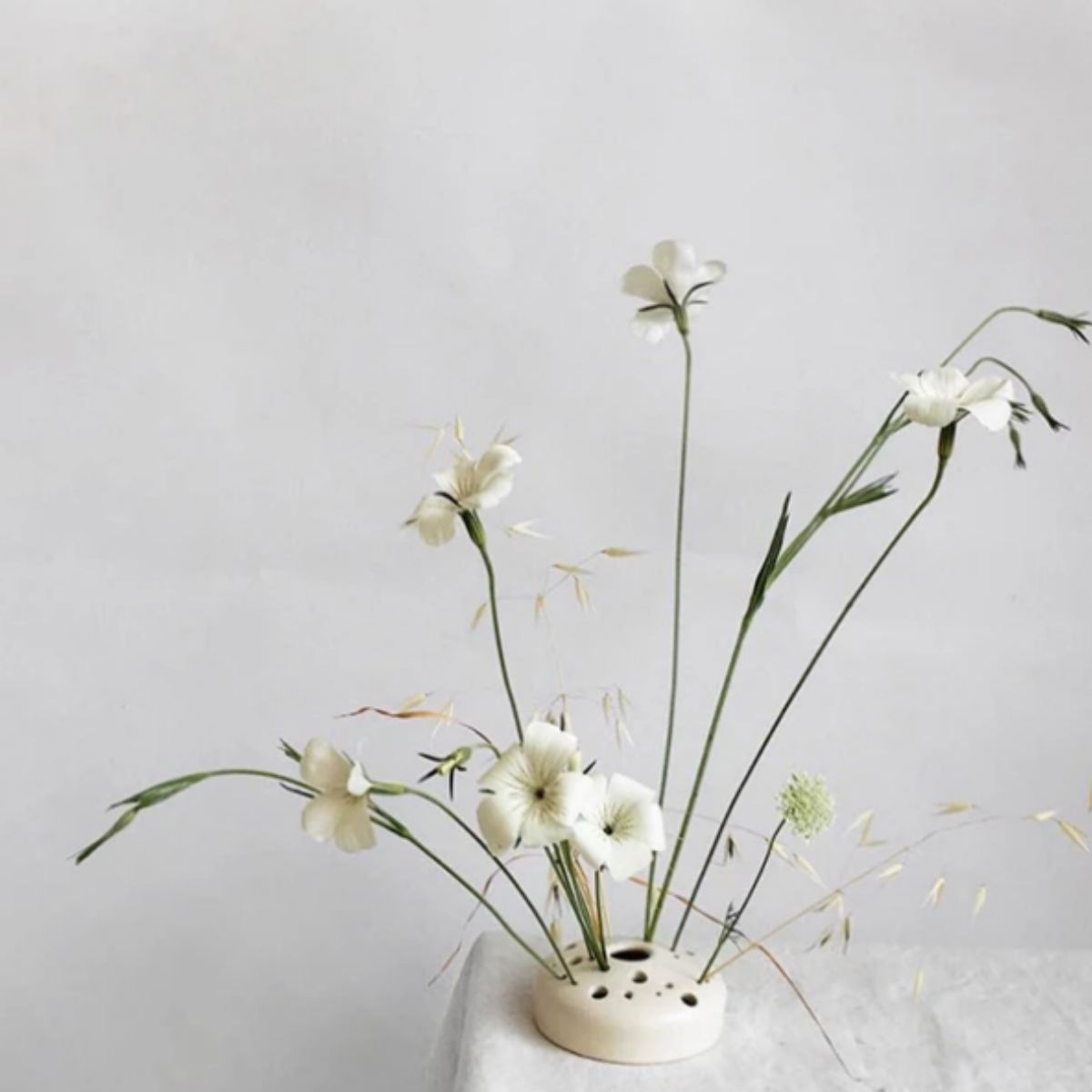 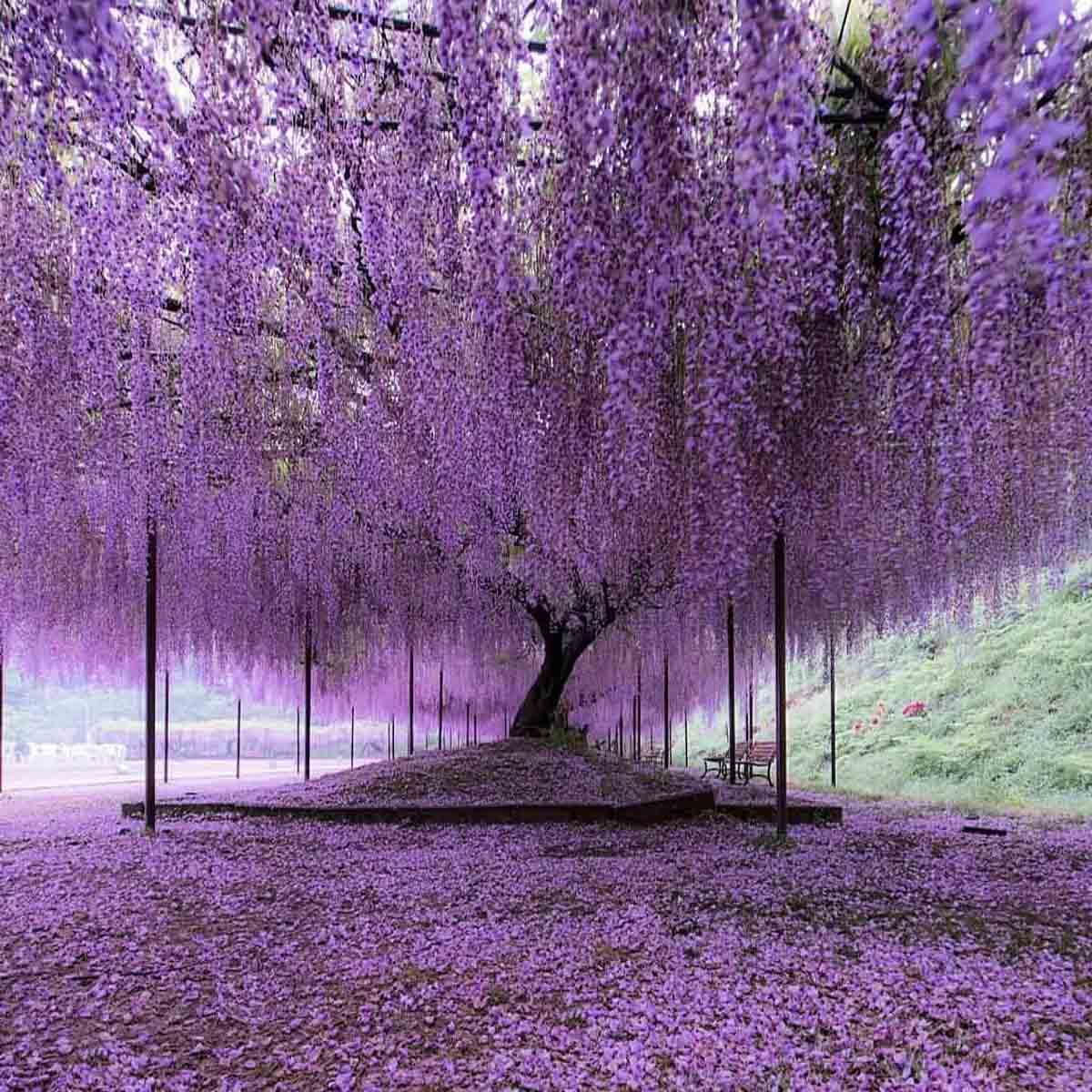 Events Garden Remarkable
This Wisteria Flower Tunes in Japan Is the Most Magical Place Ever How does Mother Nature do it?
Oct 05 | 1 min read
ALL ESSENTIALS ALL FLORISTS ALL PRODUCTS ALL GROWERS ALL BREEDERS ALL TRADERS