Time to binge-watch the most fabulous show of fireflies lighting up Indian trees. 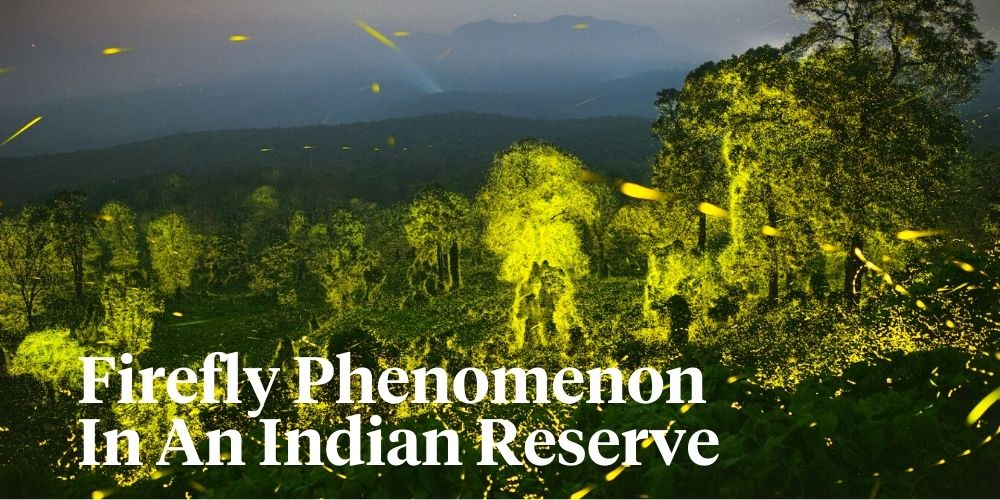 Sriram Murali is a filmmaker who has recently captured a greenish-yellow-looking neon phenomenon that has lit up an Indian wildfire reserve, and people are living for the visual experience.  If you're feeling curious about what this incredible moment looked like, you need to read this article.

The end of the summer has become the most attractive panorama for a full family of fireflies ready to light up trees, the sky, and the planet. This year, with summer already coming to an end, Sriram Murali has captured the exact moment in time of the greatest and most astonishing firefly work of art in the Indian wildfire reserve. 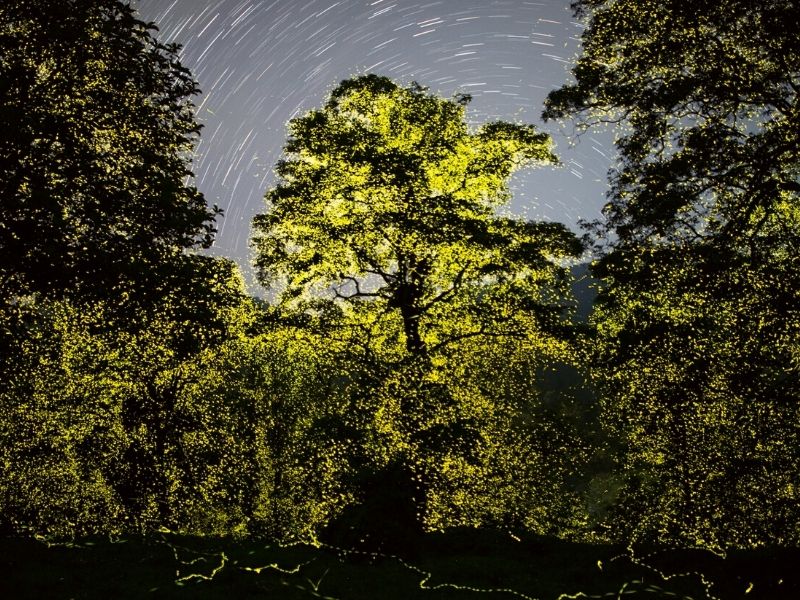 No joke, this is out of the ordinary and nothing we've ever seen before. How is it possible that nature's fauna can do such marvels?

Bioluminescence Is the Reaction Responsible for Such a Light Show

It is through a process called bioluminescence that Sriram Murali was able to capture billions of fireflies in the wild. The light show was produced because of the chemical reactions these beetles produce in a part of their abdomen known as the lantern to produce flickers of light. 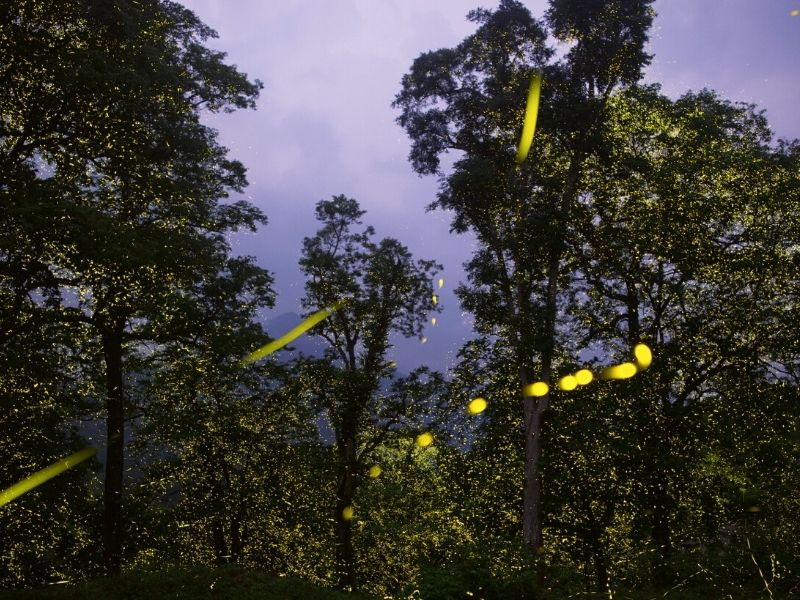 Of more than 2,000 species found throughout the world, only a handful coordinate their flashes into patterns and are known as synchronous fireflies. Filmmaker Sriram Murali photographed an infrequent, yet golden convocation of billions of these fireflies in the Anamalai Tiger Reserve in India.

Yes, it's possible to capture such phenomenon through a special technique of moving images and time-lapse photography. These are the two photographically techniques Sriram Murali used to apprehend not millions, but billions of fireflies.  Murali recorded countless specimens amidst the trees as they produce glowing pulses, which are seen across the vast area of the forest in expansive, wave-like signals. 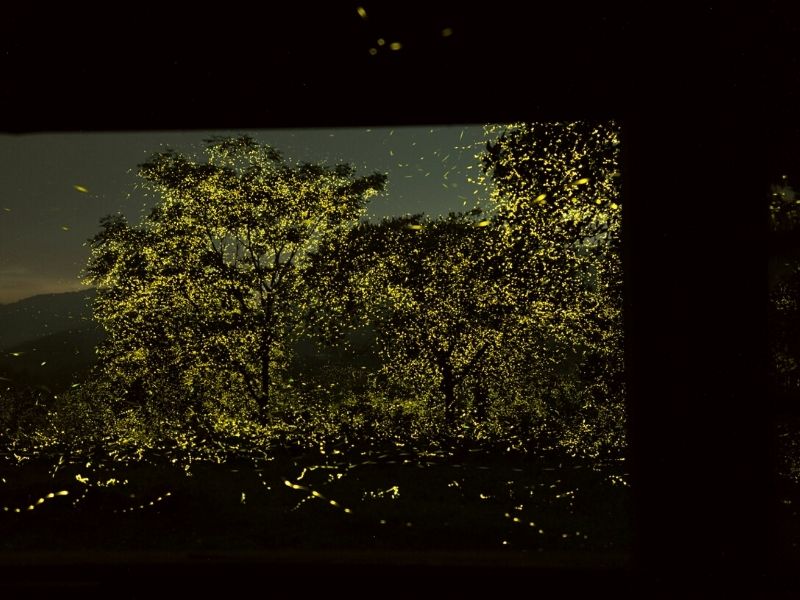 The neon lighting seems endless, right? The color, brightness, and length of the light emitted are specific to each species, and as a part of the insects’ mating display, it helps males and females to recognize one another. Darkness is a necessary ingredient in the success of this ritual.

Darkness as His Main Source of Ingenuity

Sriram Murali is one of the filmmakers that emphasizes raising awareness of pollution through his photographs. Whether they be day or night pictures, he really creates a powerful impact through the eyes. 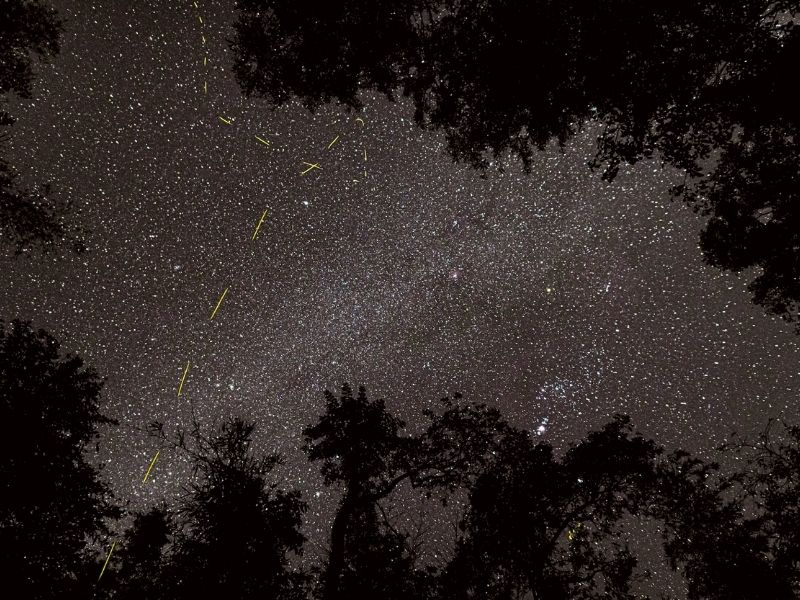 Focusing specifically on the reserve and its nighttime fauna, he hopes to highlight the significant role that darkness plays in the natural world and how fascinating it is once you're bound to explore the magical aspects our world offers. 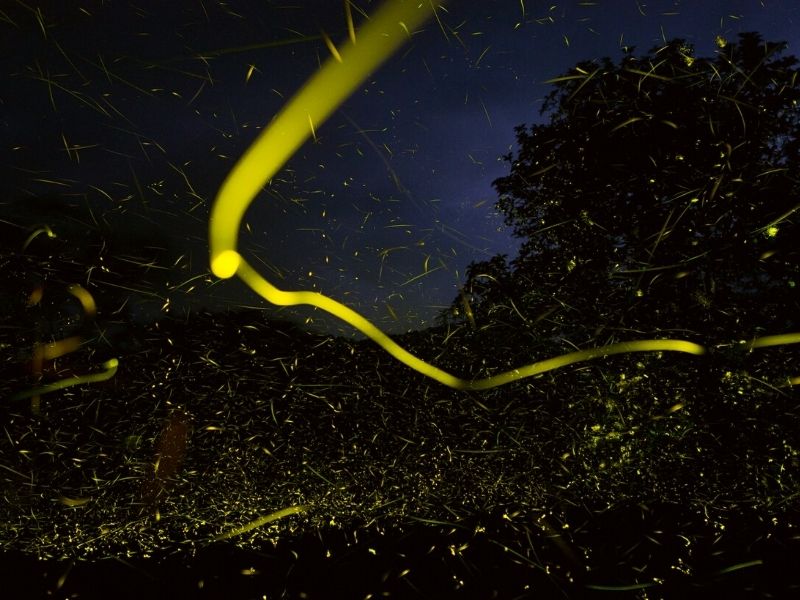 He has been collaborating with scientists and forest officials at the wildlife reserve as part of a project to study the ecology of the park and identify the different species of firefly present there.

A Never-Ending Splurge of Nature

Looking like a city night labyrinth as if you were on an airplane is the visual effect of these perplexing photographs by Sriram Murali. To experience the alluring fireflies wandering around the Indian wildfire, make sure to see more of Murali’s films on Vimeo and on his website.

Photography
Flowers Bloom in Sophia Ahamed's 'Dark Night' Photography Series The dreamy works that center around seasonal blooms have a soothing effect and allow the viewer to dive into the deeper recess of the imagination.
Oct 01 | 1 min read
ALL ESSENTIALS ALL FLORISTS ALL PRODUCTS ALL GROWERS ALL BREEDERS ALL TRADERS