Recently named as one of the best wedding designers in the world by Vogue Magazine, Preston Bailey has been globally-celebrated for his unique ability to transform ordinary spaces into lush, theatrical environments. This has helped to establish him as the premier event designer for a client roster that includes celebrities, royal families, CEO’s and athletes. Since opening his design studio in 1980, Preston has been sought out to create one-of-a-kind, transformative designs that serve as backdrops for some of the most memorable moments of his clients’ lives.A designer with a passion for creating designs to be enjoyed by the public as well as his clients, he has created a number of art installations which featured across the world with showcases in New York, Las Vegas, Hong Kong, Jakarta, Taiwan, and London. He was recently commissioned to do a few installations in Macao. “I love creating something that everyone can enjoy. As an artist, this is important to me,” Preston Bailey says. This passion also translated into his tabletop linen collection, a collaborative effort with Nuage Designs.His dedication to supporting and remaining accessible to the industry initiated the idea for his PB Protégé program, a series of specialized masterclasses that offer mentorship and education to  industry professionals at all levels. Preston Bailey also has witten five bestselling books: Design for Entertaining, Fantasy Weddings, Inspirations, Celebrations and Flowers. His sixth book Dear Preston: Doing Business With Our Hearts published in January of 2013. His seventh book, Designing With Flowers, came out in Spring of 2014. Additionally, the author of these seven books, is often asked to share his experience through speaking engagements,  seminars, editorial profiles and television and radio interviews.
websiteemailtelephonefacebookinstagramtwitter 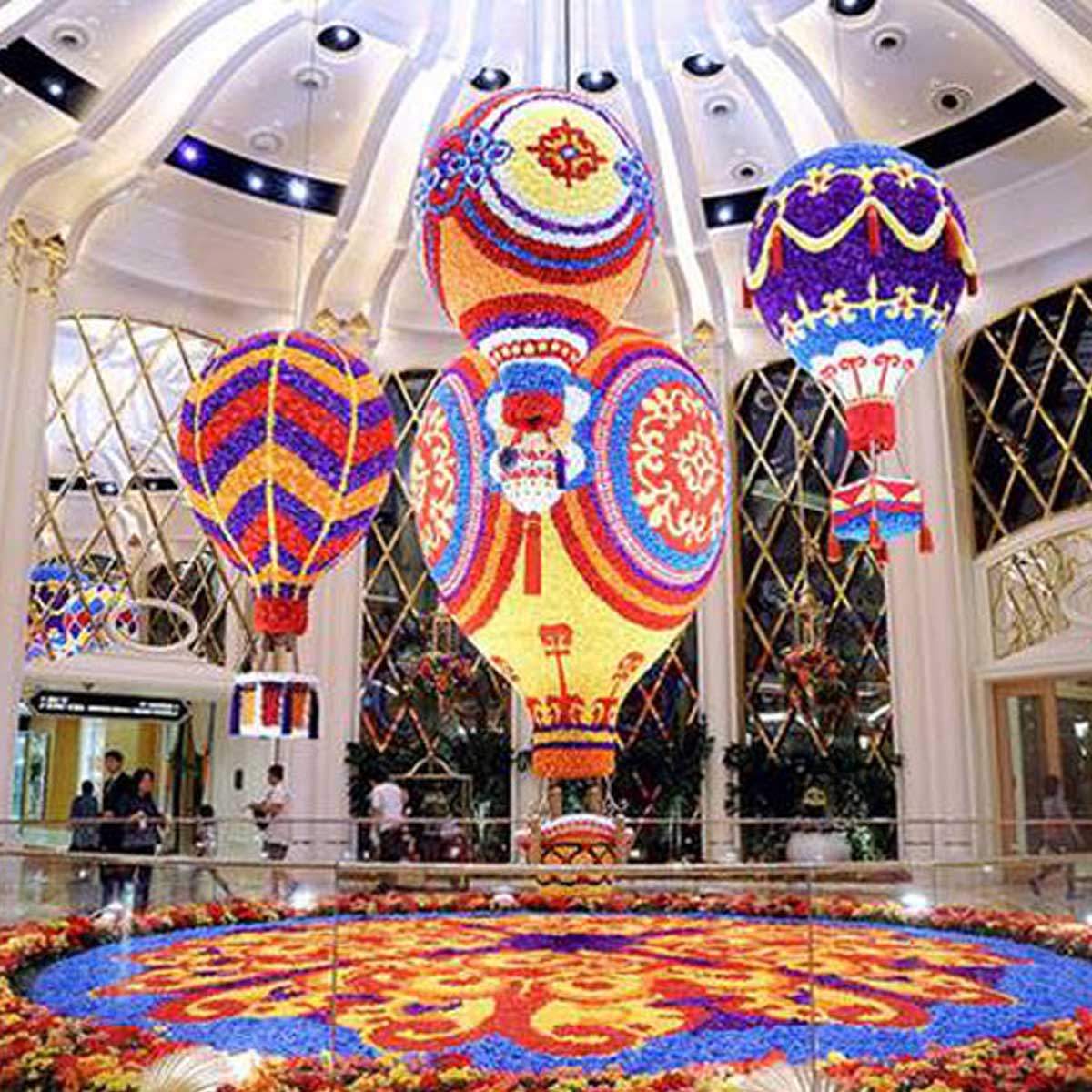 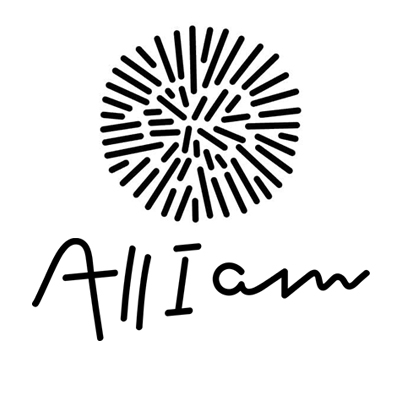 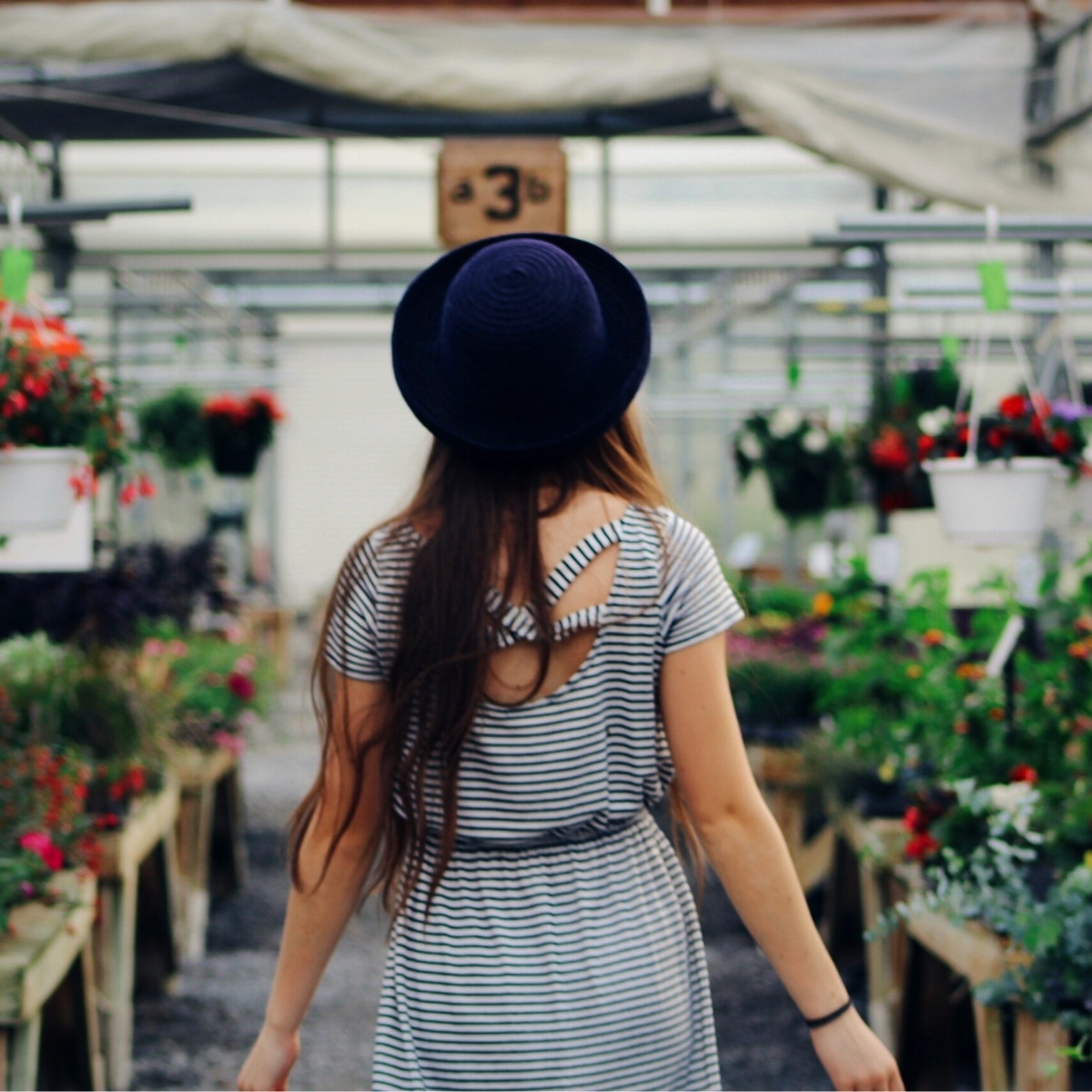 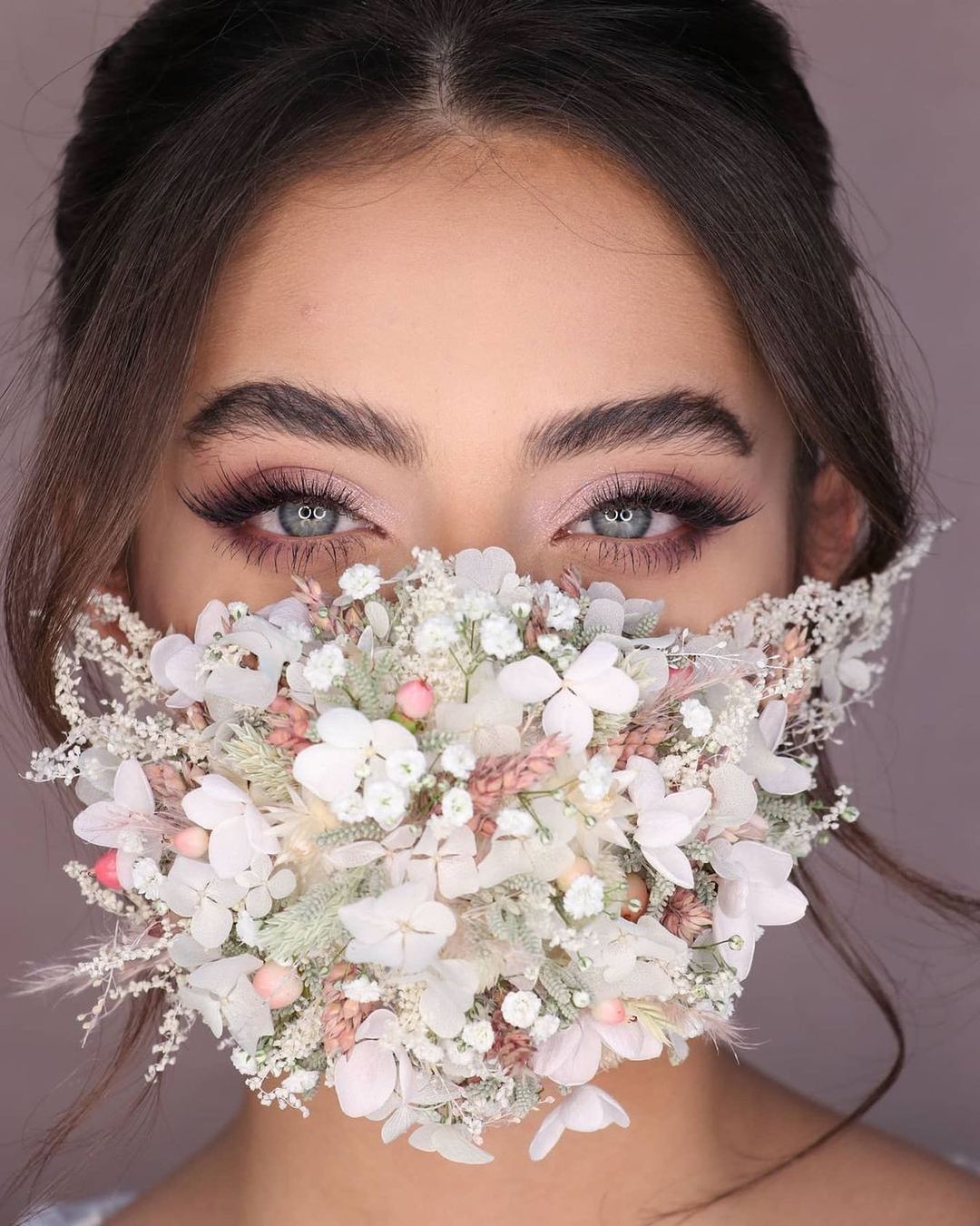