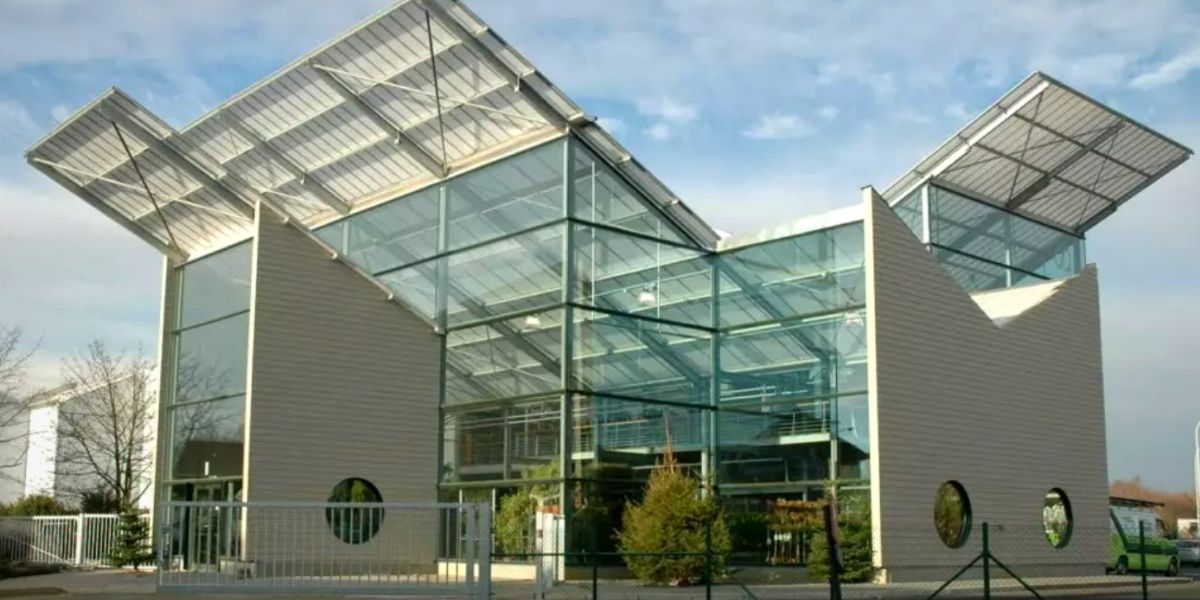 This flourishing business is not only well known for its impressive building – an innovative architectural structure of steel and glass – but also, and above all, for its extensive collection of plants, flowers, flower arrangements, and bouquets, and stylish interior decor collections.

In 2010 Thomas won the prestigious Graines D'Or Award, an award for the most innovative garden center concept in Europe. A recognition of the efforts made every day to provide a great shopping experience for customers, and a principle that is upheld with unwavering enthusiasm.

To the rhythm of the seasons, Thomas and her team play to their strengths. With sophisticated selections of home, garden, kitchen, and patio products that add value to life. Thomas stands for an unparalleled lifestyle. The best and most qualitative offer gathered under one roof. An open house as an atmospheric image and an oasis full of inspiration for home & garden.

While Thomas is known today for its outrageously wide range in a cutting-edge setting, the foundation was laid in 1952 when François Thomas met the beautiful Josephina Arrazola de Oñate. Her name is reminiscent of a rare flower and with their marriage, the love for the flowers also sprouted. The couple opened a modest flower shop and nursery in the Sint-Annastraat in Diest and not much later moved a wholesaler to the Leuvensesteenweg with a flower shop on the Sint-Janberchmansstraat. The harsh winter of 1962 decided otherwise and a fierce fire also threw a spanner in the works. The couple took a new start in 1967 at the Poor Clares on the boulevard in Hasselt. A fertile soil, because the flower and plant specialty store quickly grew into a reference. Not least because of their freshly picked range of flowers that they bought at the early market in Brussels or because of the unique range of plants they bought from Ghent growers. The shop was bursting and that is why Thomas moved to Kuringen on the road from Hasselt to Diest as if it were symbolic. The brand-new steel construction showed ambition and was even nominated for a "steel construction" architecture prize in 1997. In the meantime, the four sons had also entered the family business, but fate struck again.

In 2002 their business was reduced to ashes again. A setback that did not in the least dampen the ambition, because in 2004 Thomas rose bigger than before. In addition to flowers, plants, and decoration, the team resolutely opted for a total experience that also included many interior brands. Thomas flourishes like never before and remains true to the mission it had in mind from the outset: an inspiring and extensive high-quality range of home and garden items. The years of expertise count as a strong foundation, a fertile soil in which only the very best thrives thanks to the dedicated care of the Thomas team with the goal to satisfy customers. 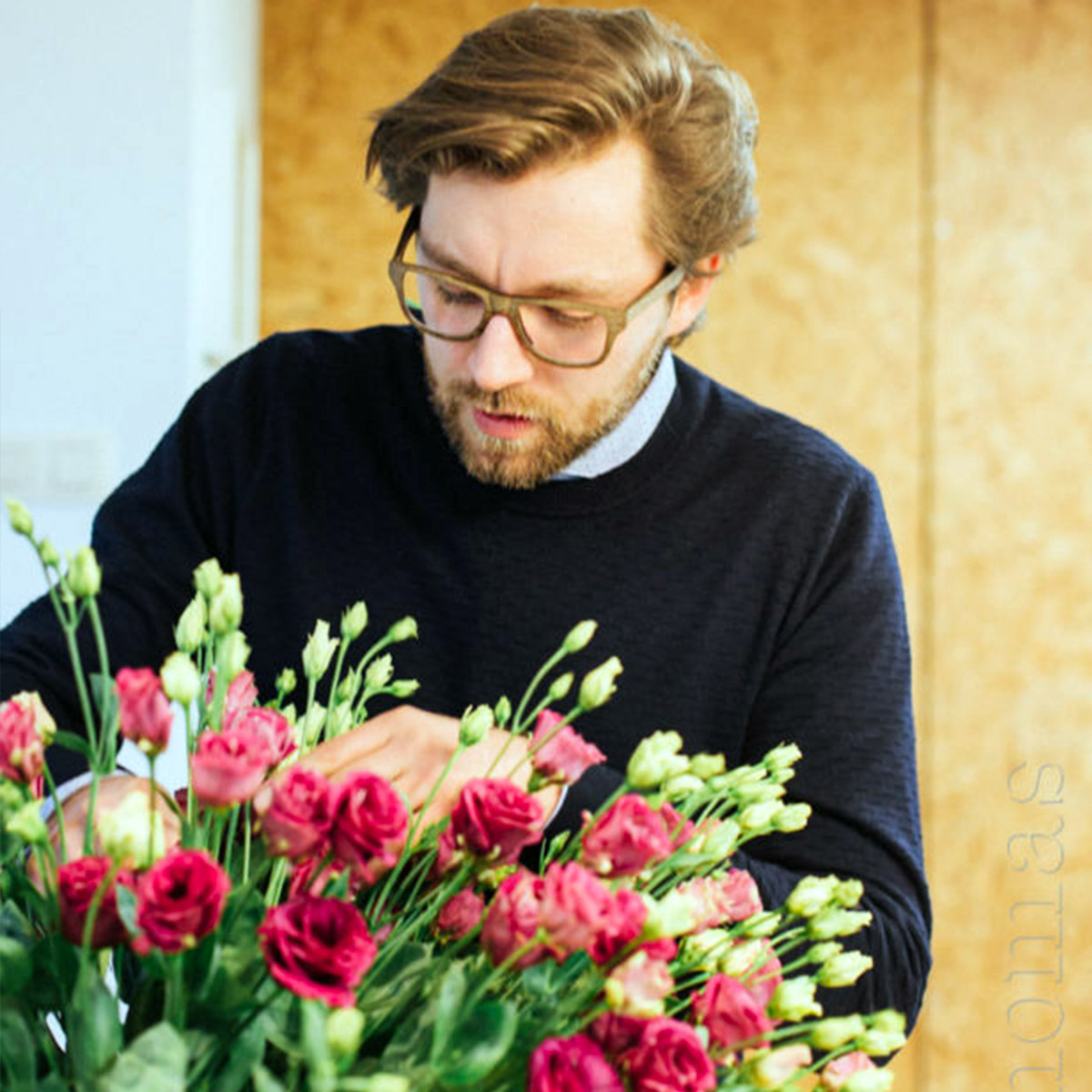 Products Thomas Home & Garden Inspiration has access to these products