Blooming and pollinating is what these incredible flowers are doing in these portraits photographed by renowned artists. 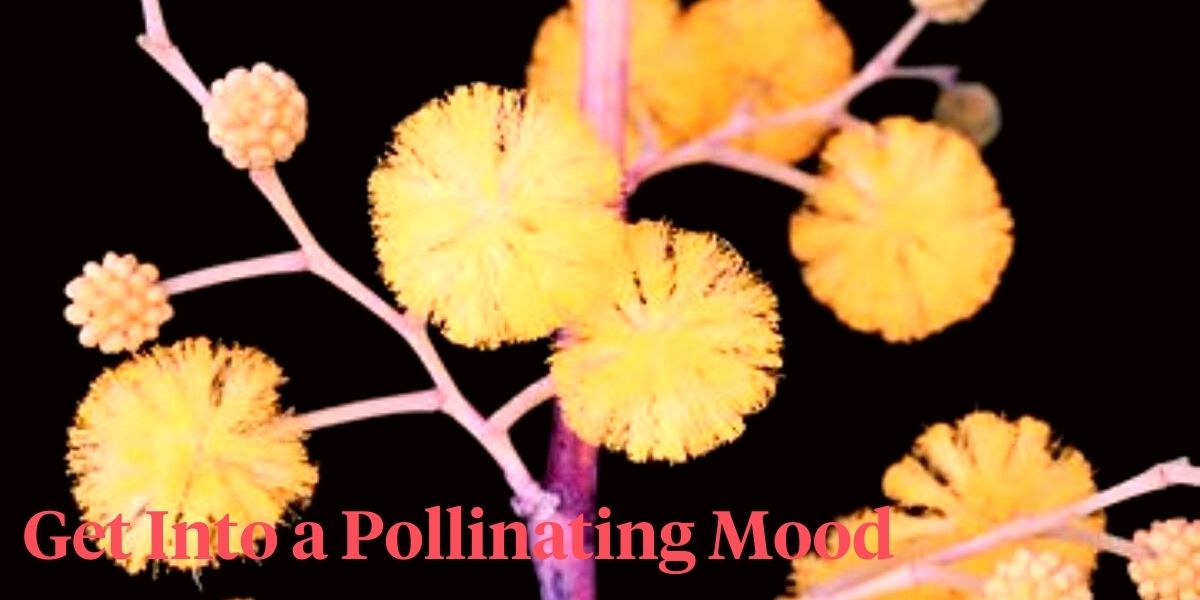 Yes, there is also sensualism in plants. Plants have their own way of evoking a sensuous feeling, whether it be when flowers open their petals beautifully, or even when a plant changes colors, you name it, but they also have their own privileged sensual life. Did you know plant life has been linked to human sexuality since time immemorial? Plants just have a way of showing their eroticism through whorls of petals, long everlasting stems, and ultimately the most secretively center a flower holds within, filled with magical colors and textures. Here are nine erotic plant portraits by some of the best-known artists of the past 100 years that highlight and expand the sensual symbolism of plants. 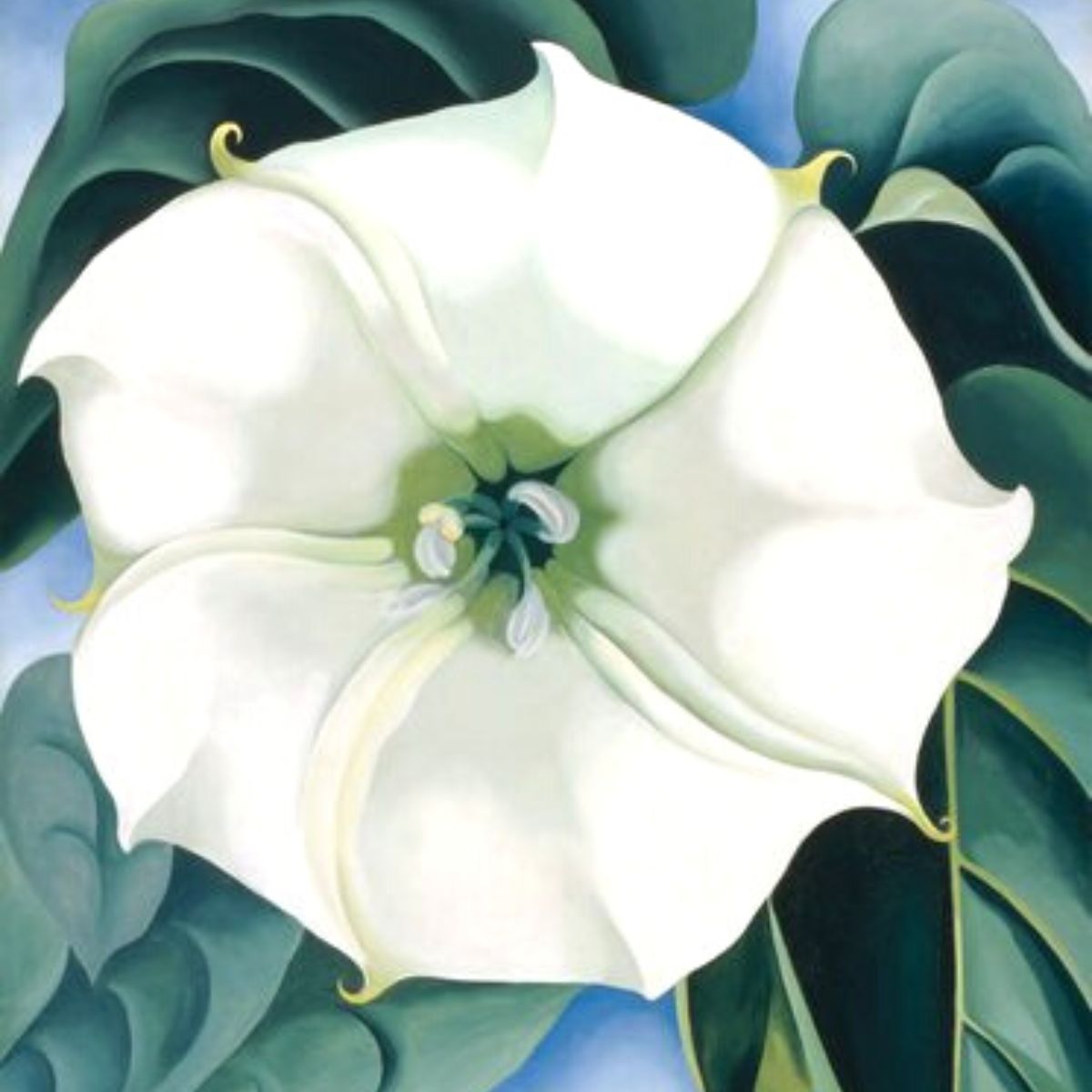 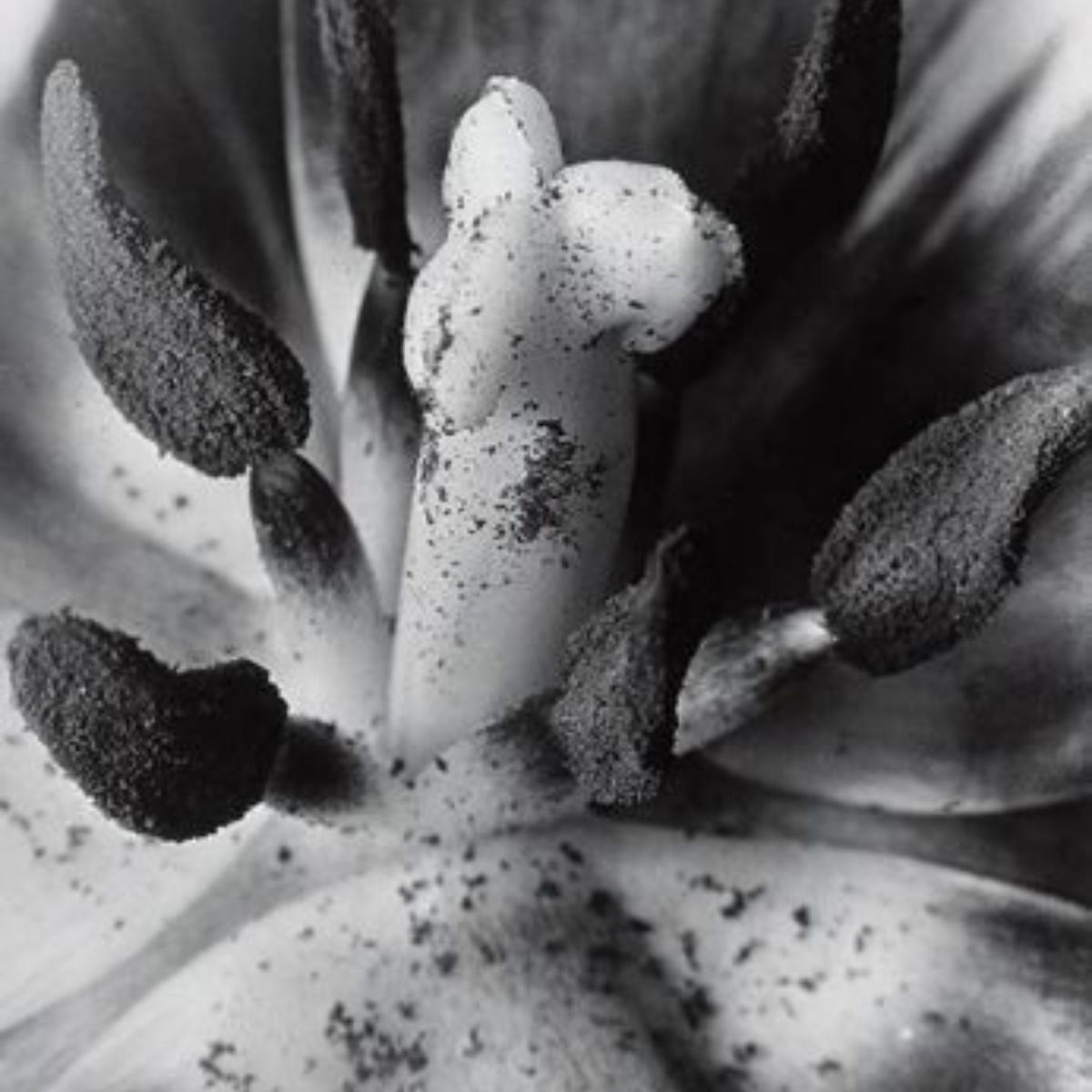 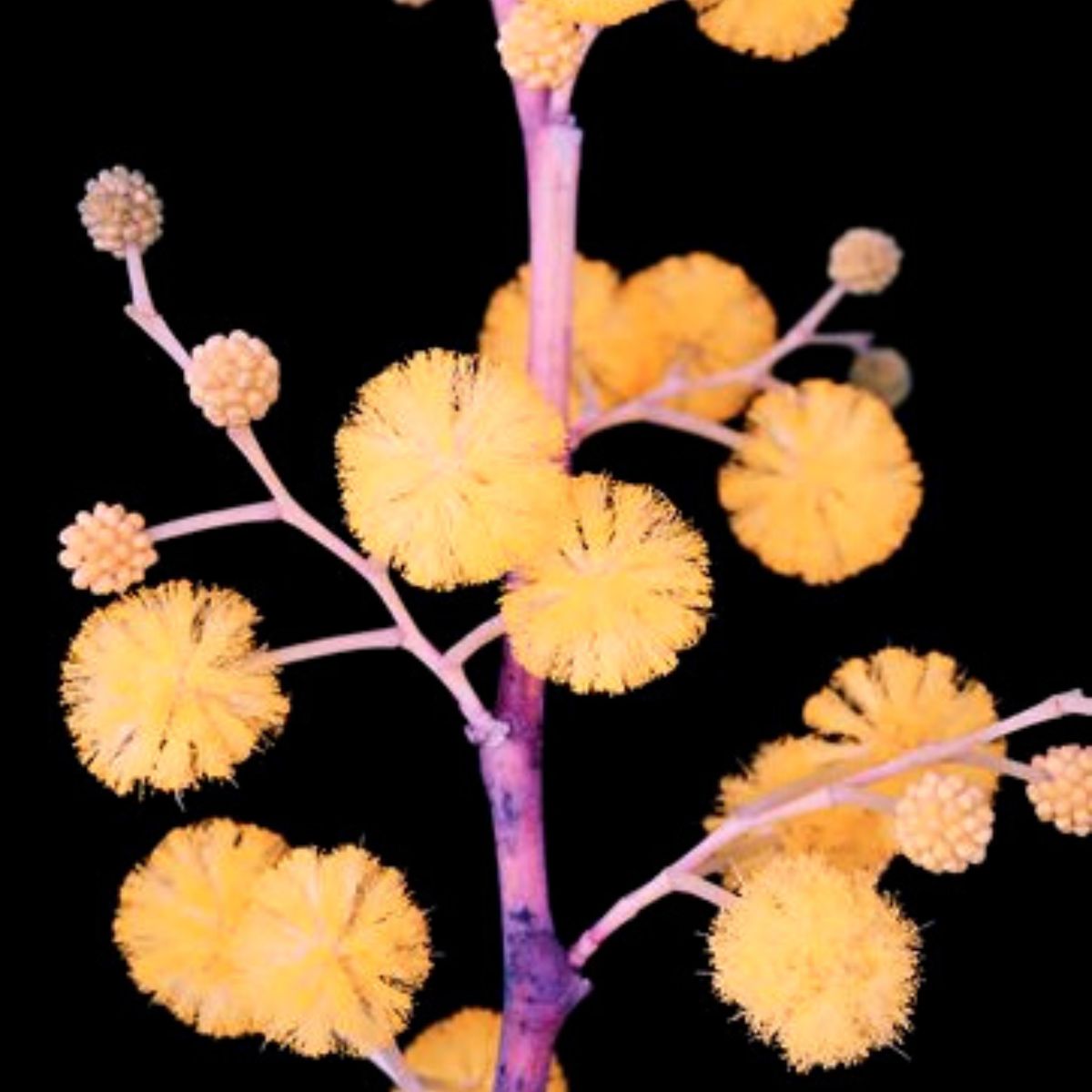 In this amazing photograph, the red mistletoe cactus Rhipsalis hoelleri reveals an alienist-like beauty that portrays the fascination these succulents exercise on the imagination through their varied and unusual forms. This particular green cactus is an endangered Brazilian species, which is considered to be among the ones in extinction. The exaggerated scale is reminiscent of the intense scrutiny of flowers by Georgia O’Keeffe, and, as with her work, has been interpreted in terms of sex and desire. 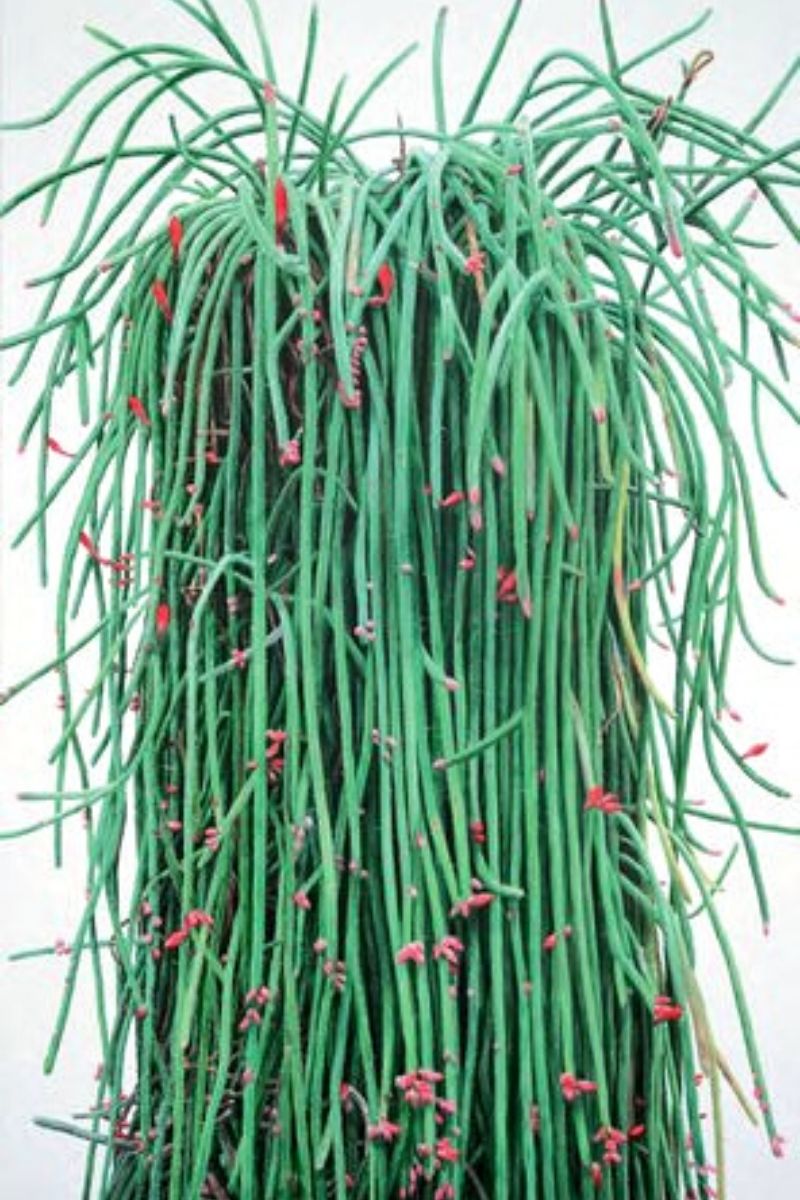 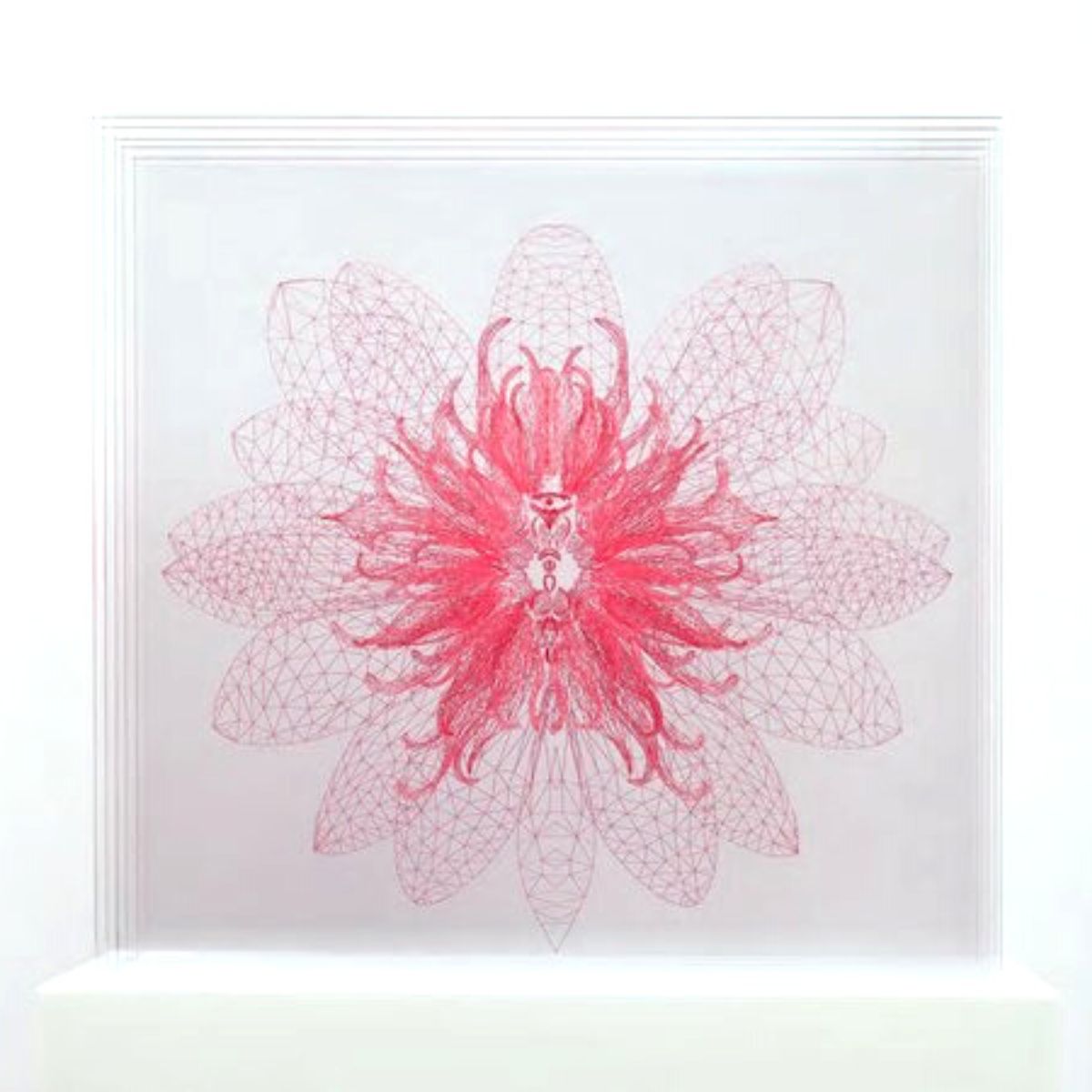 All photos found on Artspace. 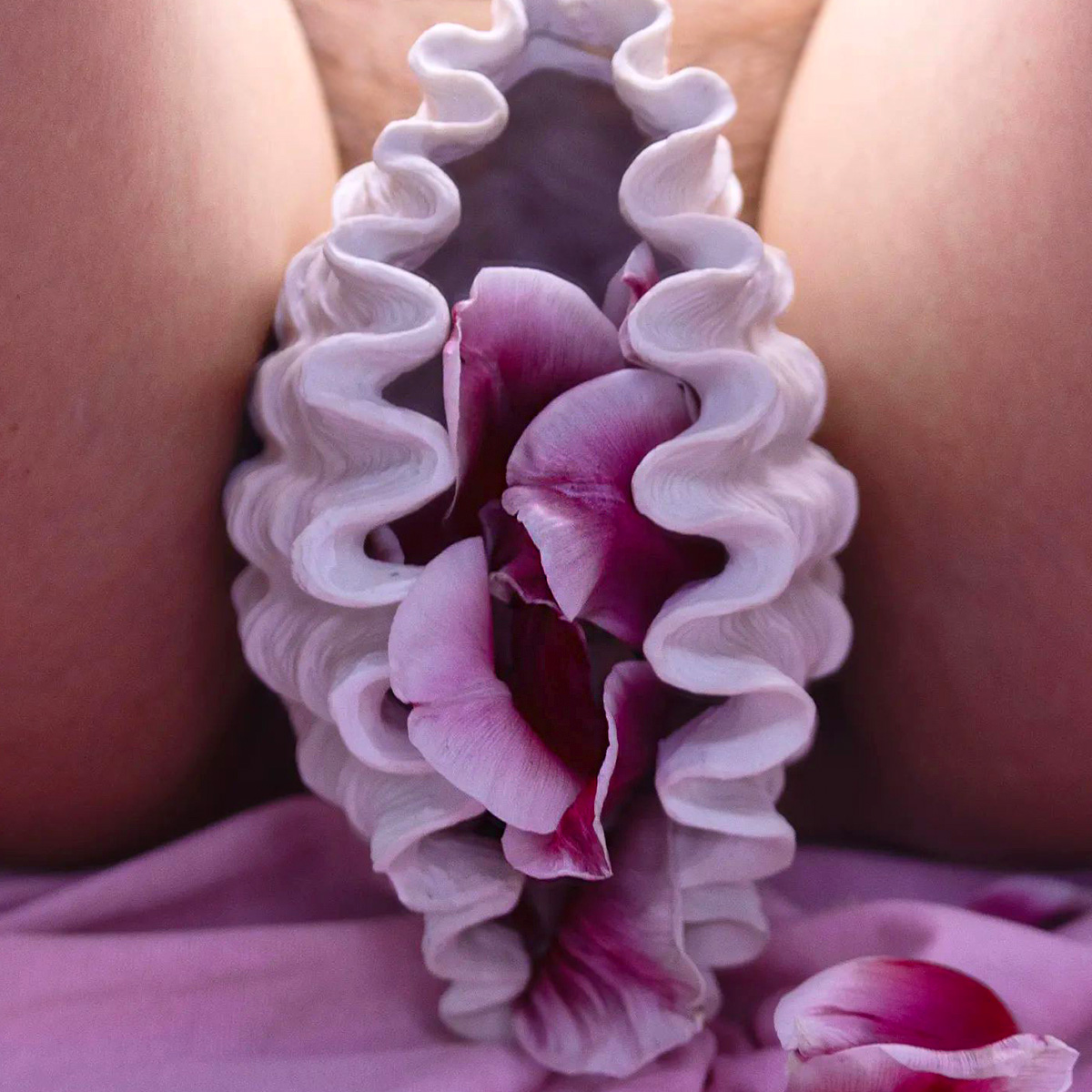 Art Photography
The Wonderland of the Human Body by Alina Gross This was the end product of four years of work displaying Flora as a birth emblem after finding inspiration in botany.
Jan 11 | 2 min read 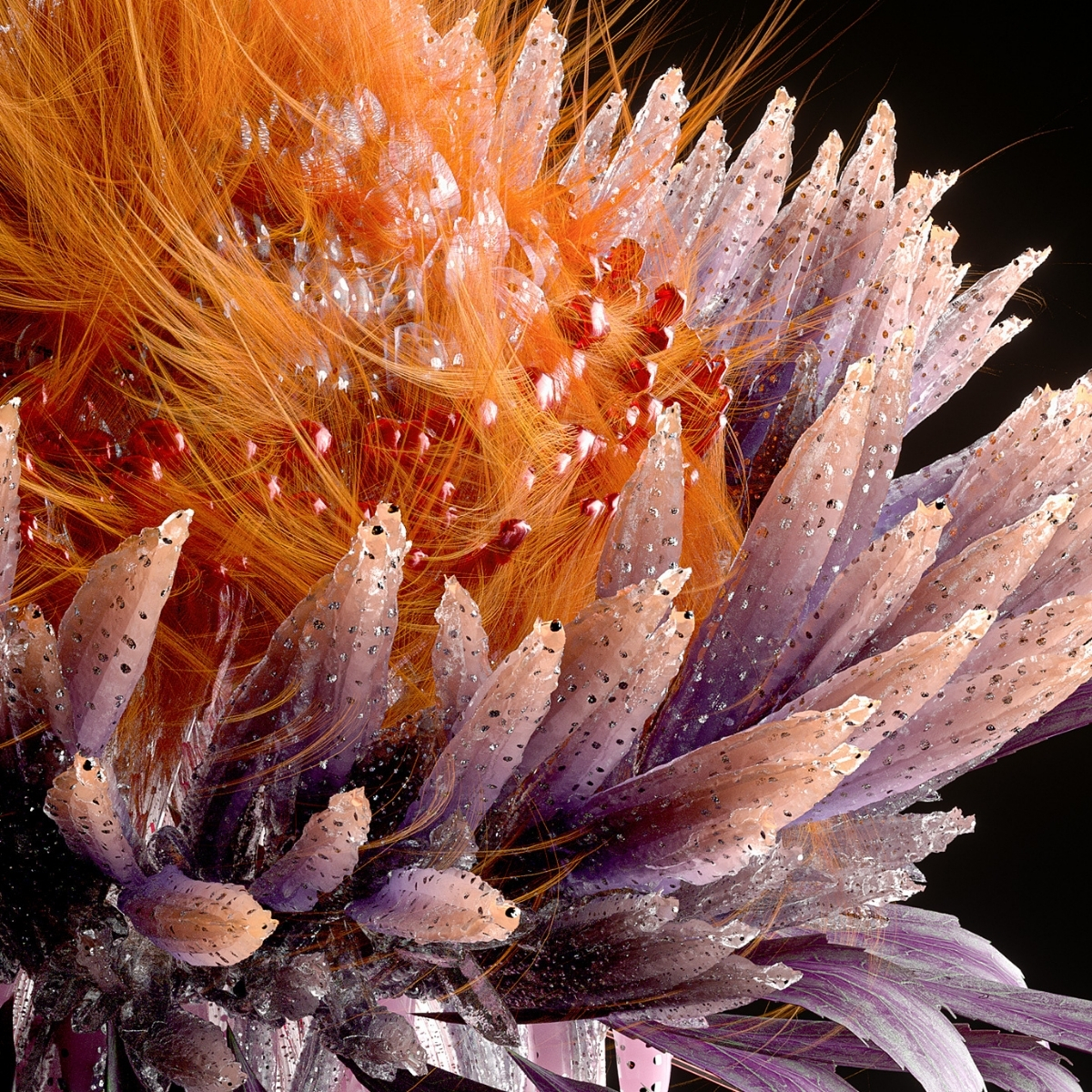 Art Photography
Shy Studio's Artificial Bloom - Digital Flowers Inspired by Natural Patterns Their own fascination with flowers and the way they are structured, and the way their petals and leaves are arranged and follow certain patterns.
Oct 13 | 2 min read

Photography
Flowers Bloom in Sophia Ahamed's 'Dark Night' Photography Series The dreamy works that center around seasonal blooms have a soothing effect and allow the viewer to dive into the deeper recess of the imagination.
Oct 01 | 1 min read 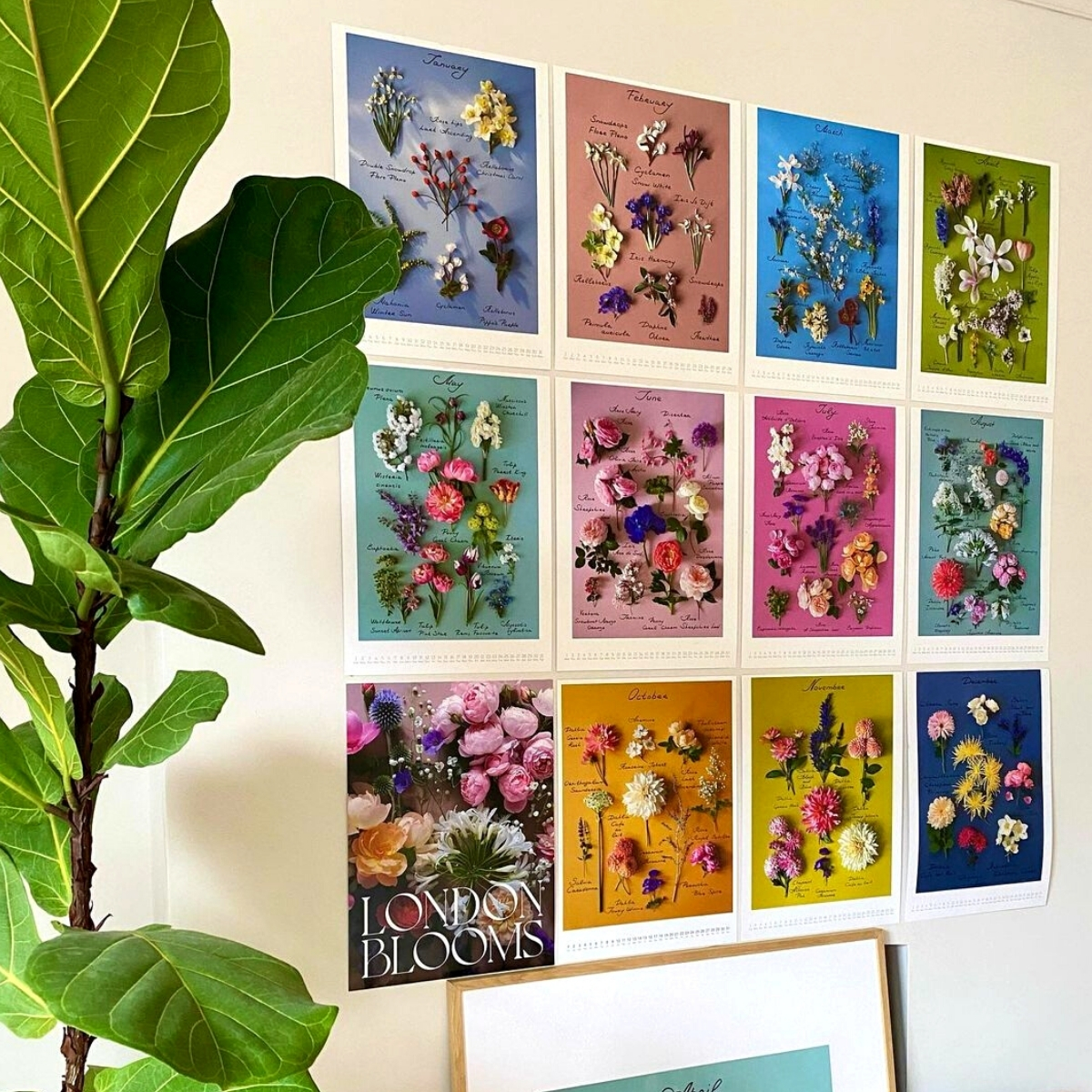 Remarkable
London Blooms Turns Her Garden Into a Botanical Calendar This botanical calendar features all of your favorite blooms and helps you plan your own flower border so you can enjoy the beauty of nature all year around.
Sep 29 | 2 min read 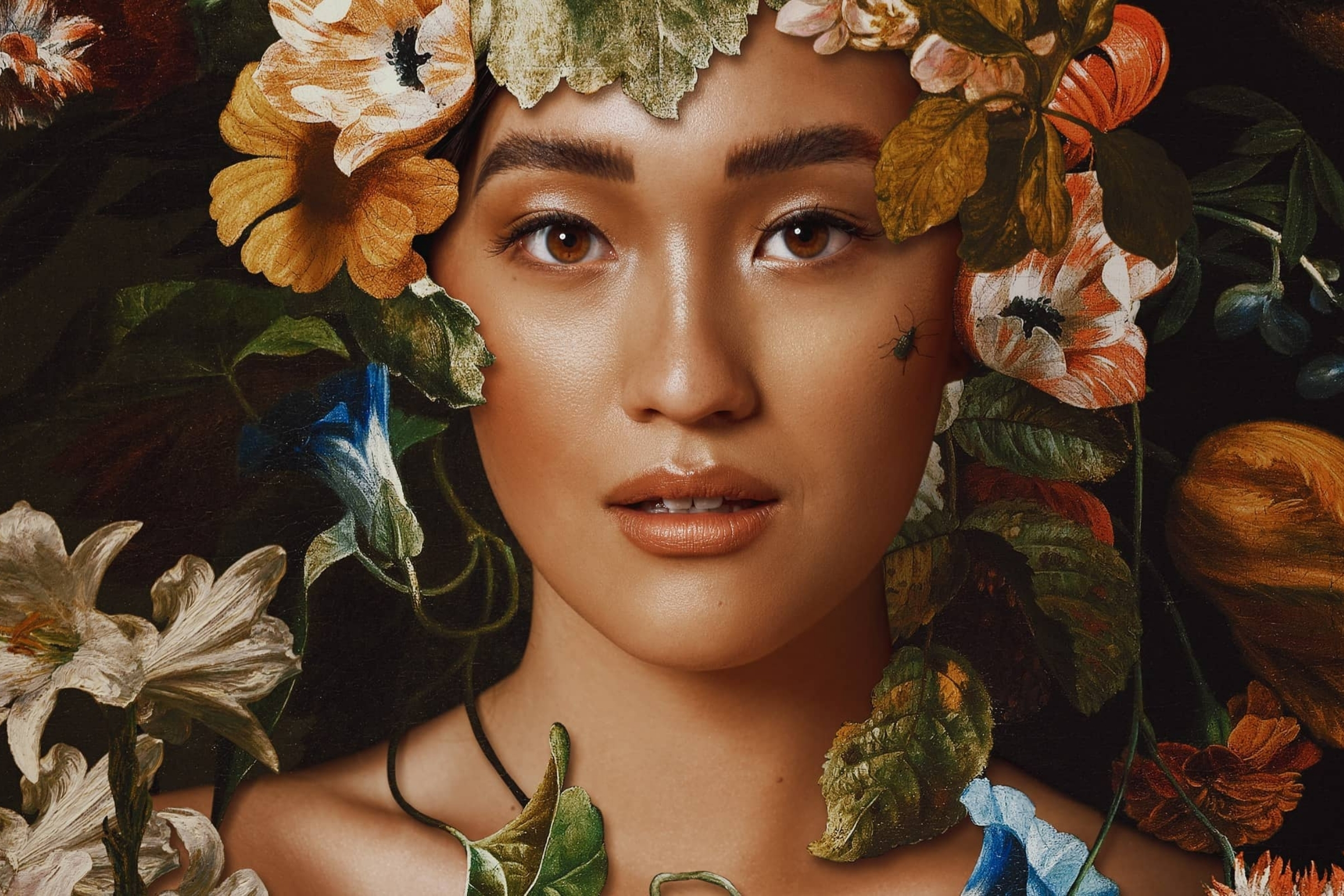