I'MPERFECT Shows the Beauty of Imperfection

Turning NO into YES, that is what all these models did 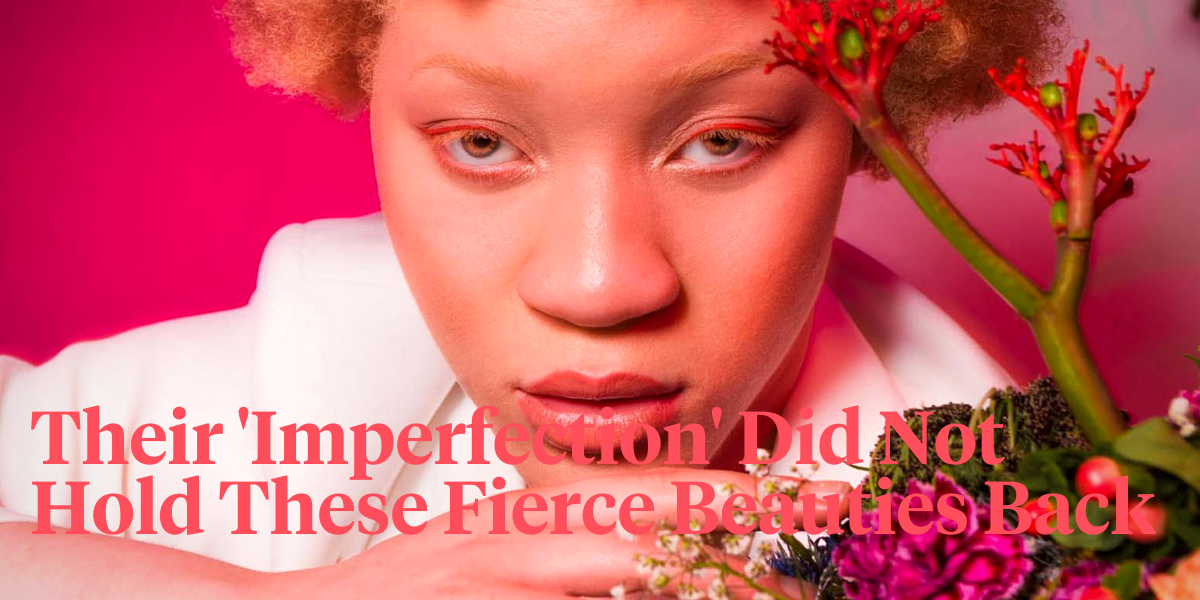 Photographer Cris de Bos: "In an ideal world every day I would be amazed by the beauty of nature, would everyone be treated as equal, with respect and there would be no norm on how people are supposed to look or be. But that place doesn’t exist, not on this planet at least.

In an Ideal World...

Earth is getting destroyed and there’s still war, hate, racism, and discrimination every day. With me being gay, overweight, and having a handicap I know what it’s like to be treated differently, yet it has never defined me. But there are plenty of kids who struggle with this on a daily basis. There wasn’t much representation for me growing up. The same goes for the fashion industry. Fortunately, there is more diversity recently, but there are still not enough equal opportunities. Diversity is usually portraited very simple and pure, rarely in combination with high fashion or big concepts.

In his project, I’MPERFECT Chris shows five models in an ideal world with each their own unique stories and how they used it as their strength. And with success. These girls turned No’s into Yes’.

These Girls Turned No's Into Yes'

Marit Smit, born without a left hand a now a presenter, host, author, and owner of "Girlsofhonour.nl". Kim Feenstra is a successful international model and photographer. Kim was in a serious car accident when she was just eight months She became nearly deaf because of it. 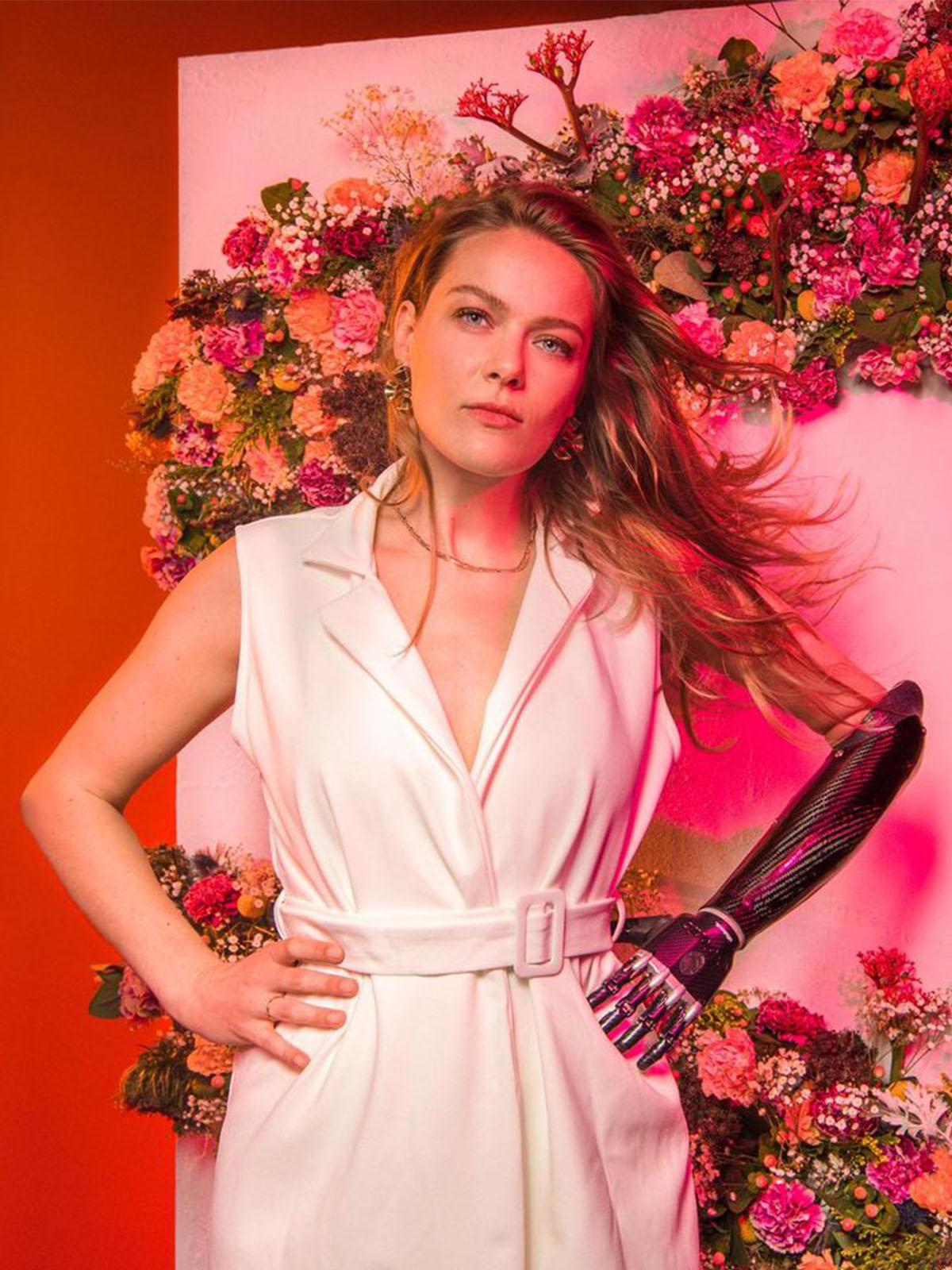 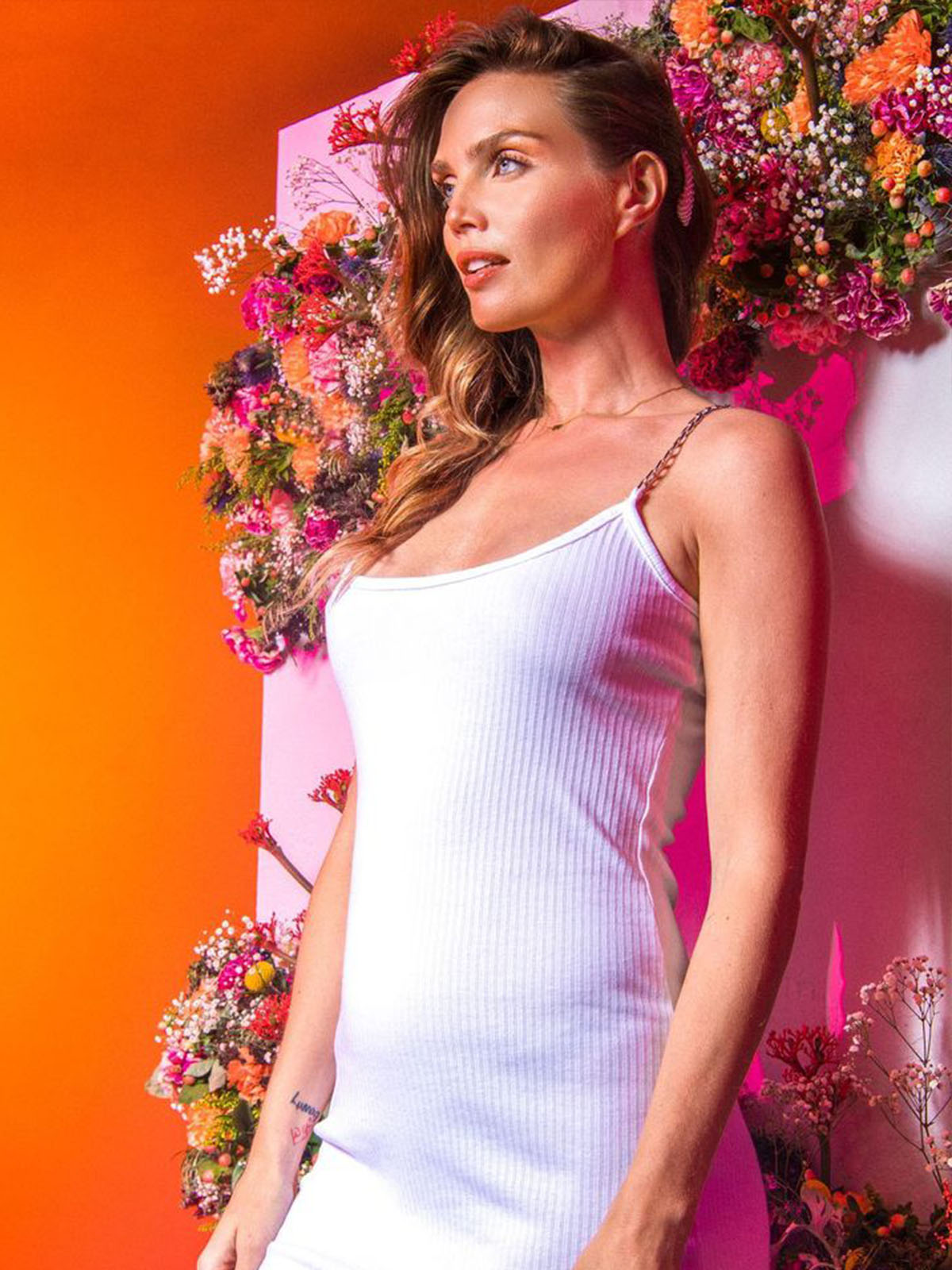 Loiza Lamers is a transgender model gaining international success while spreading her message of equality, strength, and love to the masses. Fareda Johnson, is a model born with albinism and the founder of 'Golden Shade'; a charity focused on aiding children with albinism in Sierra Leone. 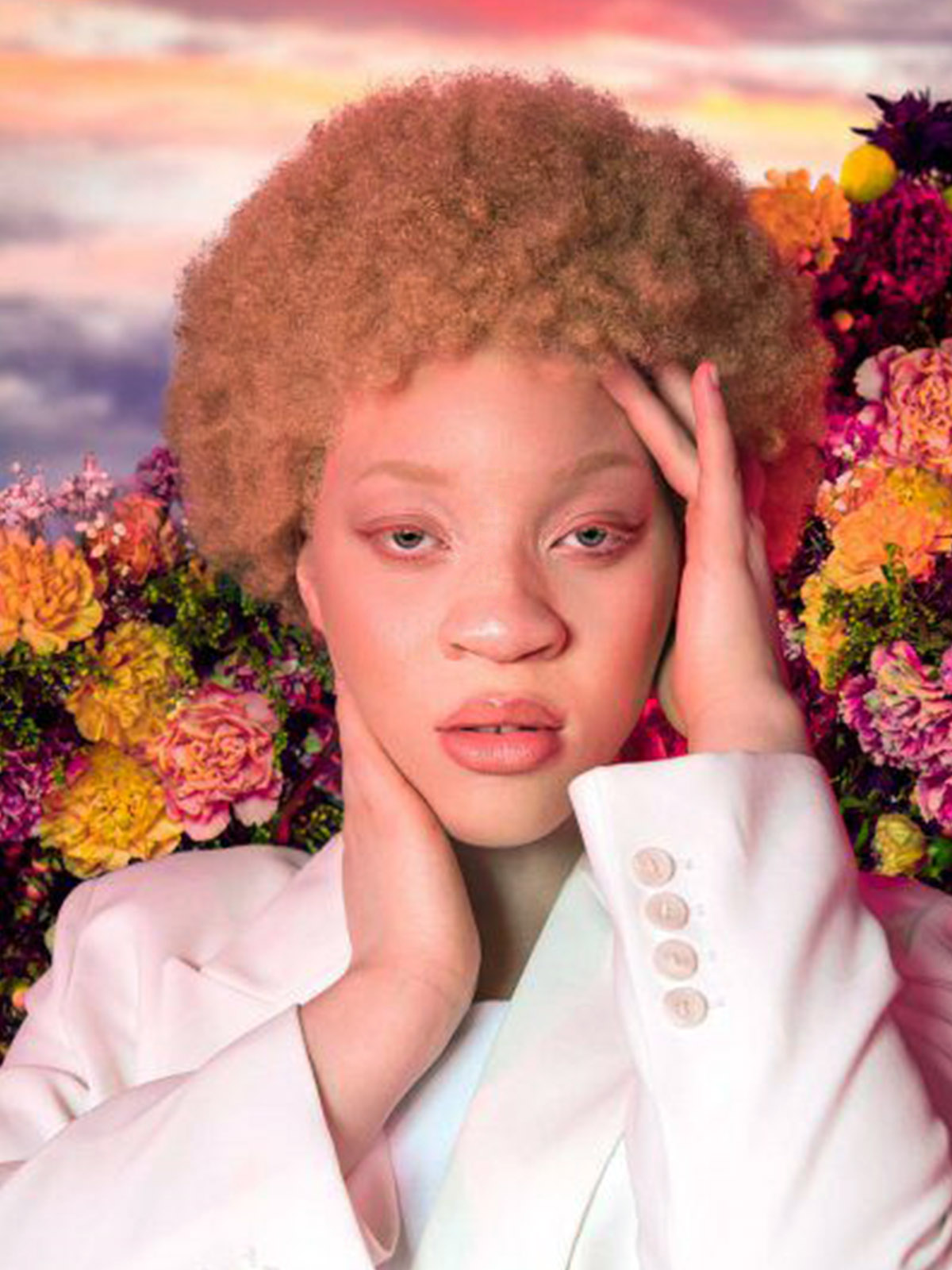 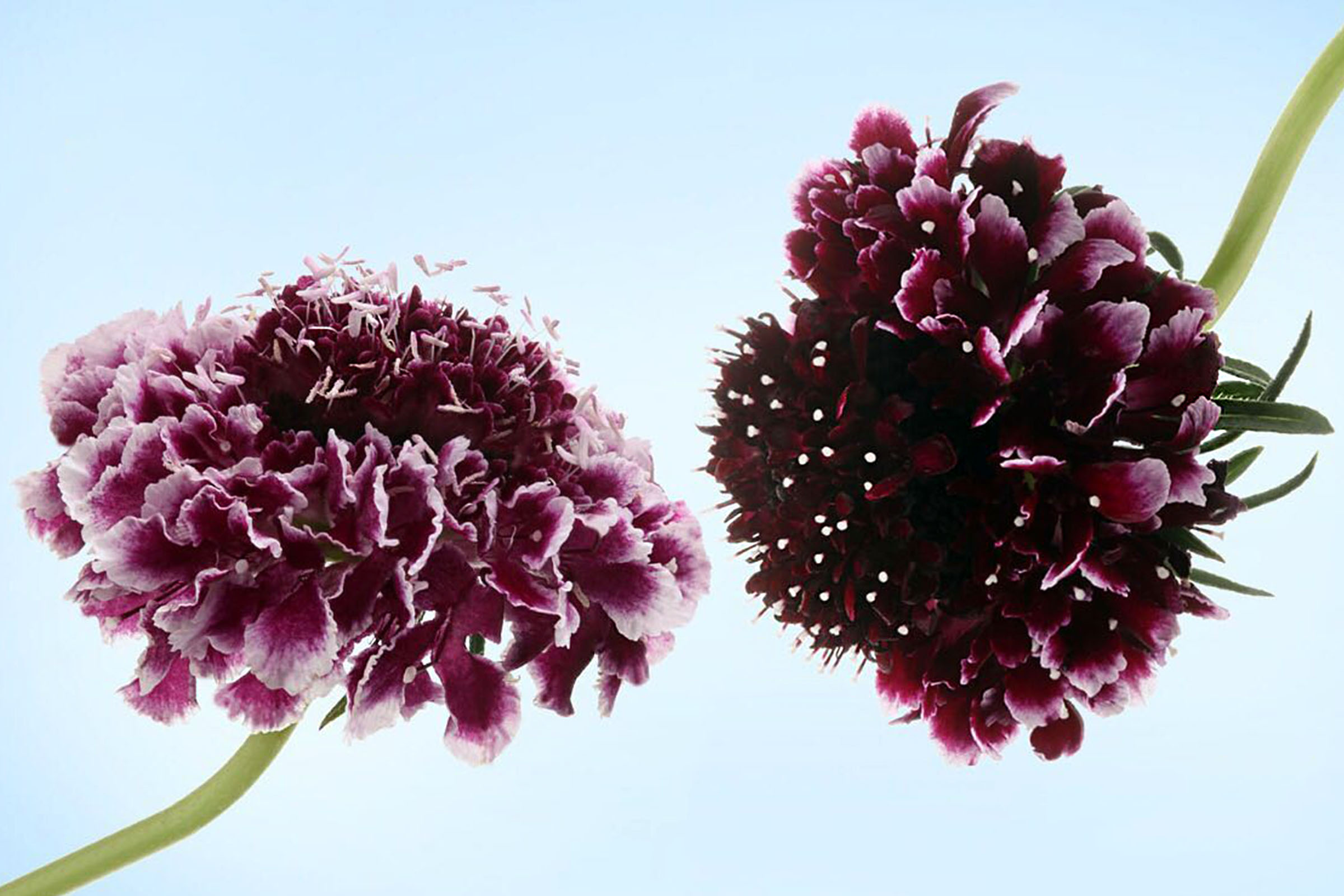 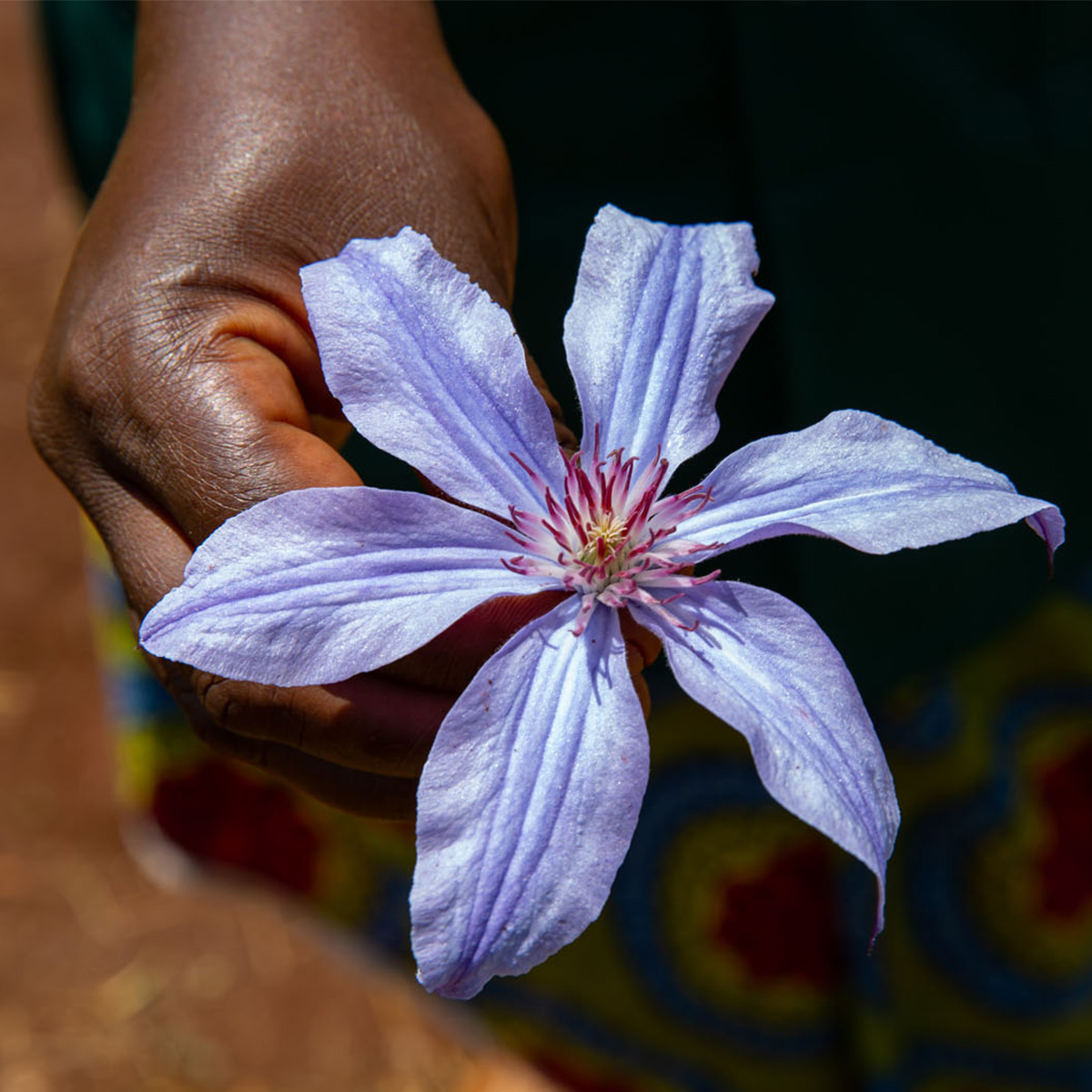 Explained Flowers
The Creation of the Clematis Amazing® Series Imagine that 99.9% of your work leads to nothing, and only the 0.01% that remains is so unique? Exactly that's the Art of Breeding.
Jul 06 | 5 min read 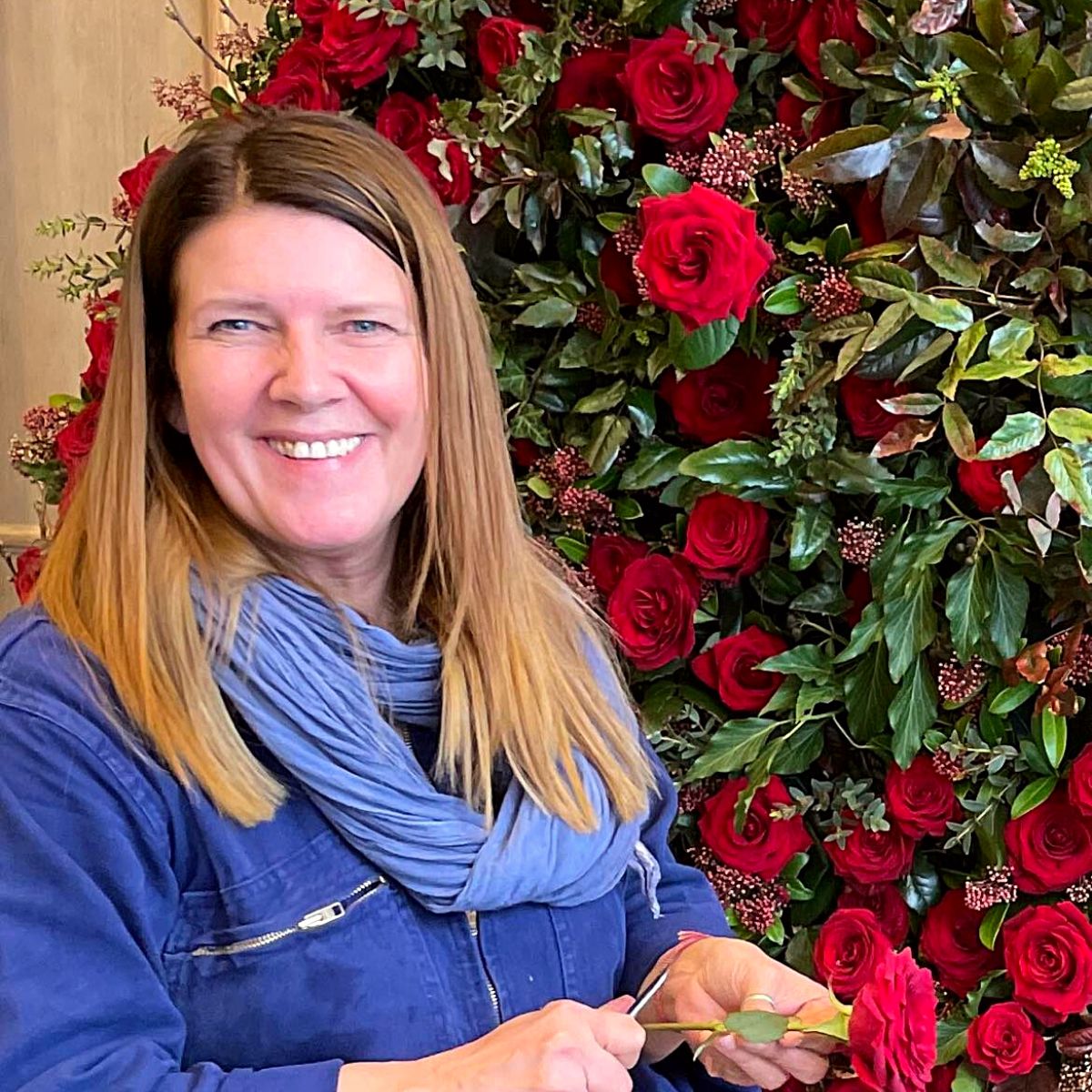 Flowers
The Quest for Eryngium Questar® Flying 10,000 km to put a variety into the ground that had never touched African soil, they patiently tested the perfect recipe for the Eryngium Questar® series.
Dec 07 | 6 min read 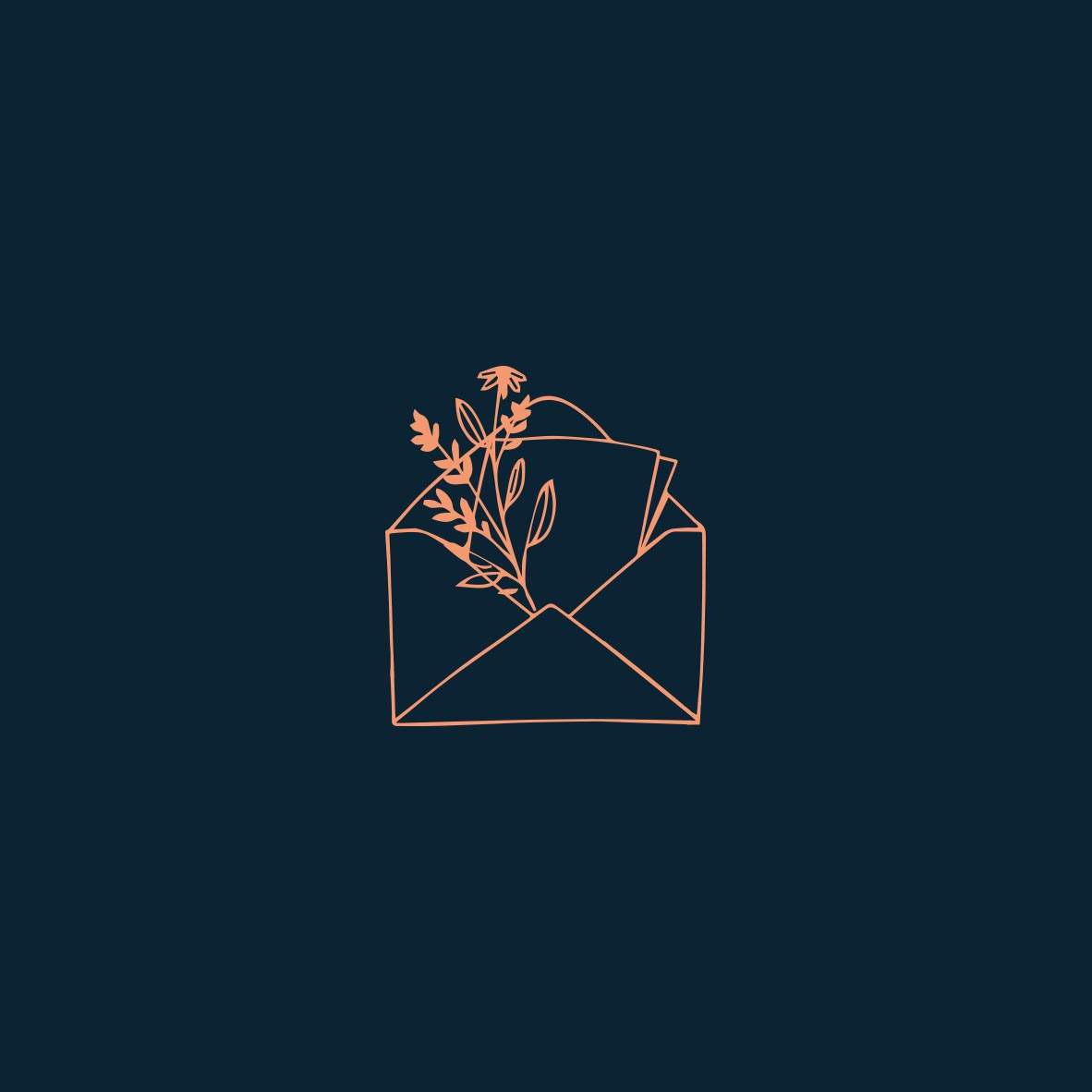 Newsletters
Newsletters in Floriculture You Don't Want to Miss - Marginpar Stay updated with the most important newsletters in floriculture. This week the Marginpar newsletter is featured on Thursd.
Sep 16 | 2 min read
ALL ESSENTIALS ALL FLORISTS ALL PRODUCTS ALL GROWERS ALL BREEDERS ALL TRADERS