Even an artichoke can become a work of art 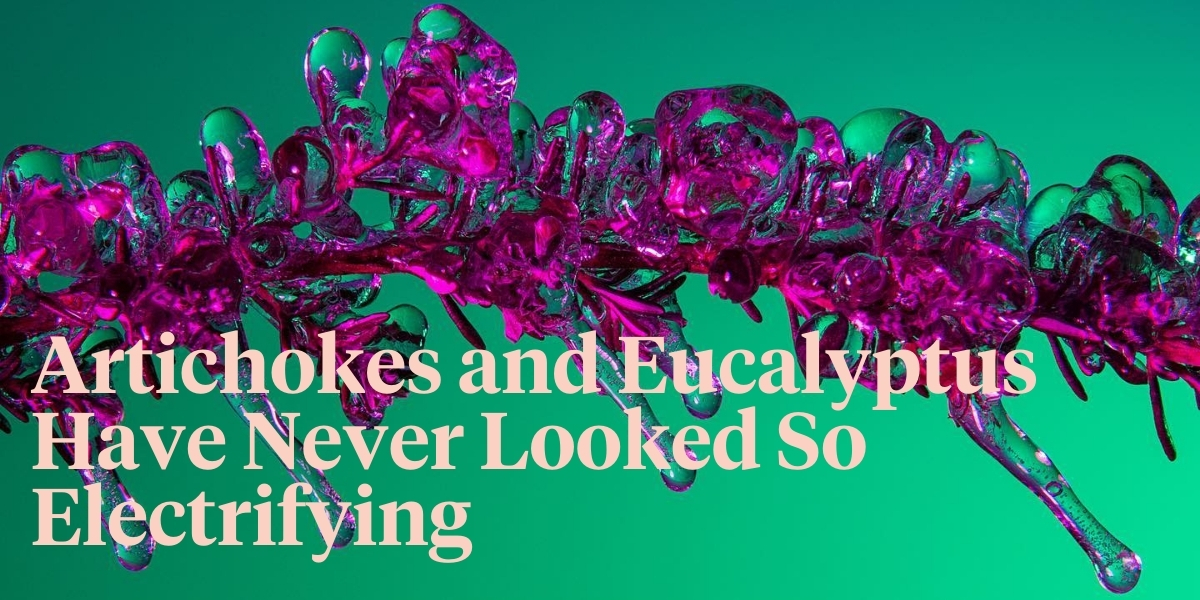 Otherworldly Botanicals is a series of photographs by Lindsey Rickert that was born at the start of the pandemic. Lindsey found herself feeling lost and disconnected at the sudden inability to photograph or be near people. Searching for a creative outlet to help her cope, the Portland-based artist looked out of her window one afternoon and saw that her Four 'O Clock plant had started to bloom. These beautiful flowers bloom in the late afternoon and lose all their petals by the following morning. Rickert quickly clipped a few of them and rushed into the studio to play, approaching them as she would a portrait of a person. As the weeks carried on more subjects began presenting themselves as they came out of their winter dormancy, the series Otherworldly Botanicals was born.

Beautiful Botanicals Photographs Born Out of a Pandemic 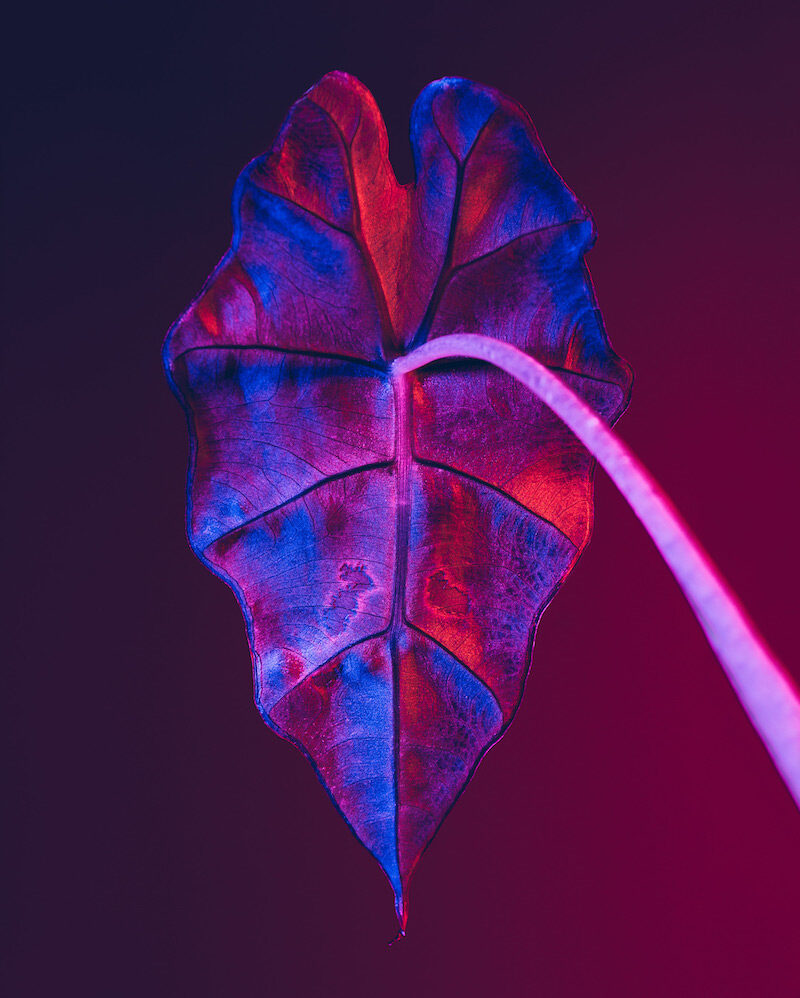 All images by Lindsey Rickert 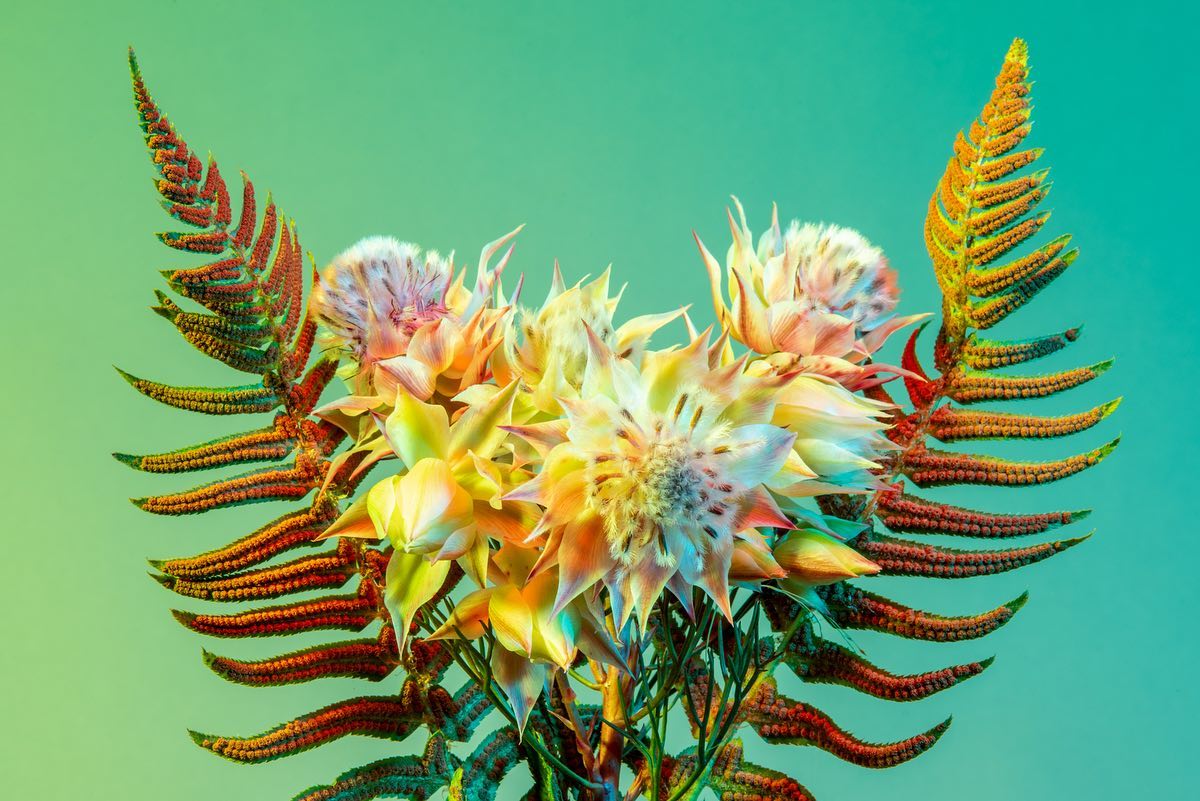 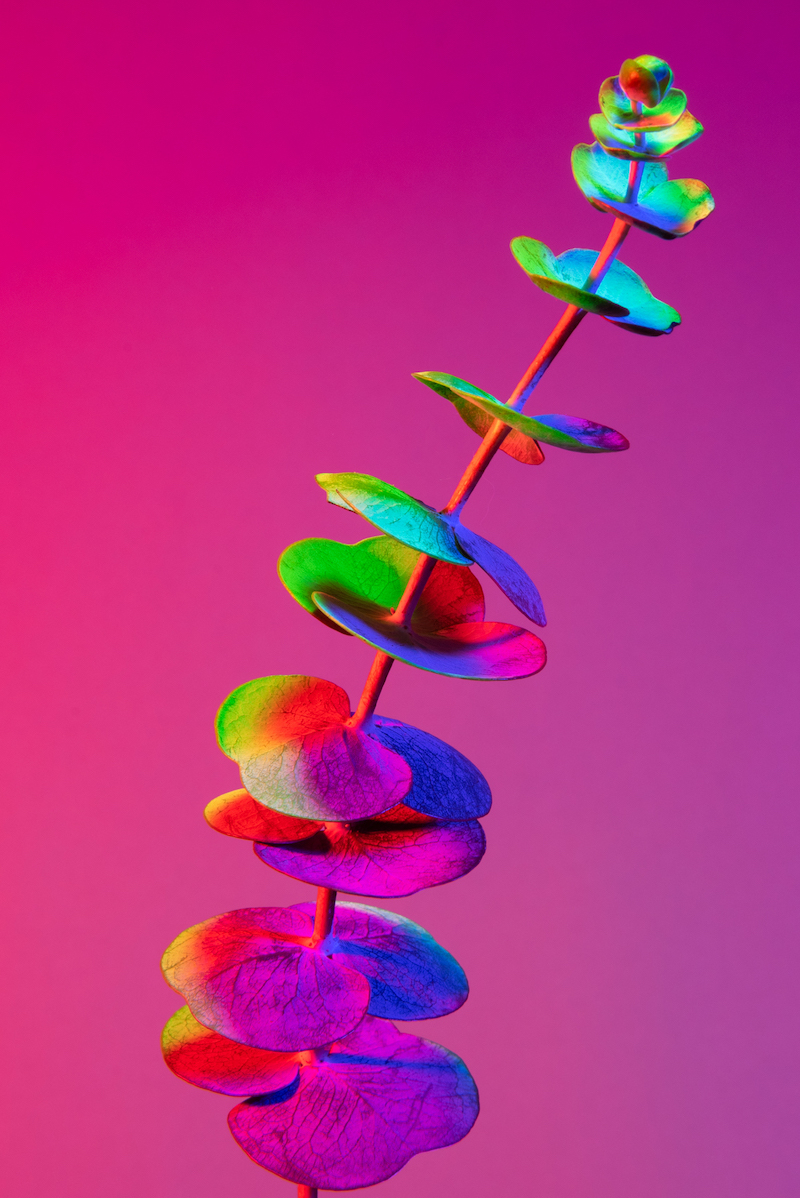 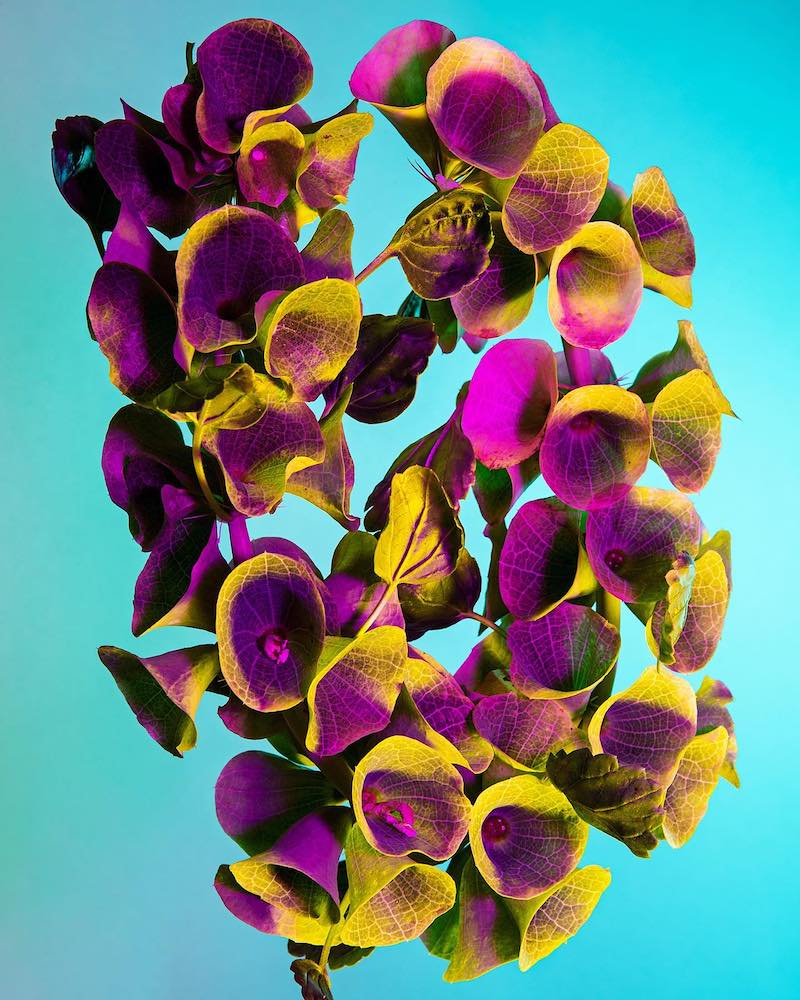 Inspired By the Blooming Foliage of Her Own Plants

Lindsey Rickert created her winning photographs during pandemic lockdowns as part of her series Otherworldly Botanicals. “Searching for a way to still create as the world changed around me, I became inspired by the blooming foliage I saw right in front of me,” she remembers. The surreal images, a punchy and contemporary take on the botanical tradition, were made in-camera with studio light and colored gel paper. Artichokes and eucalyptus, famously photographed at one time by the likes of Edward Weston and Imogen Cunningham, have never looked so electrifying. 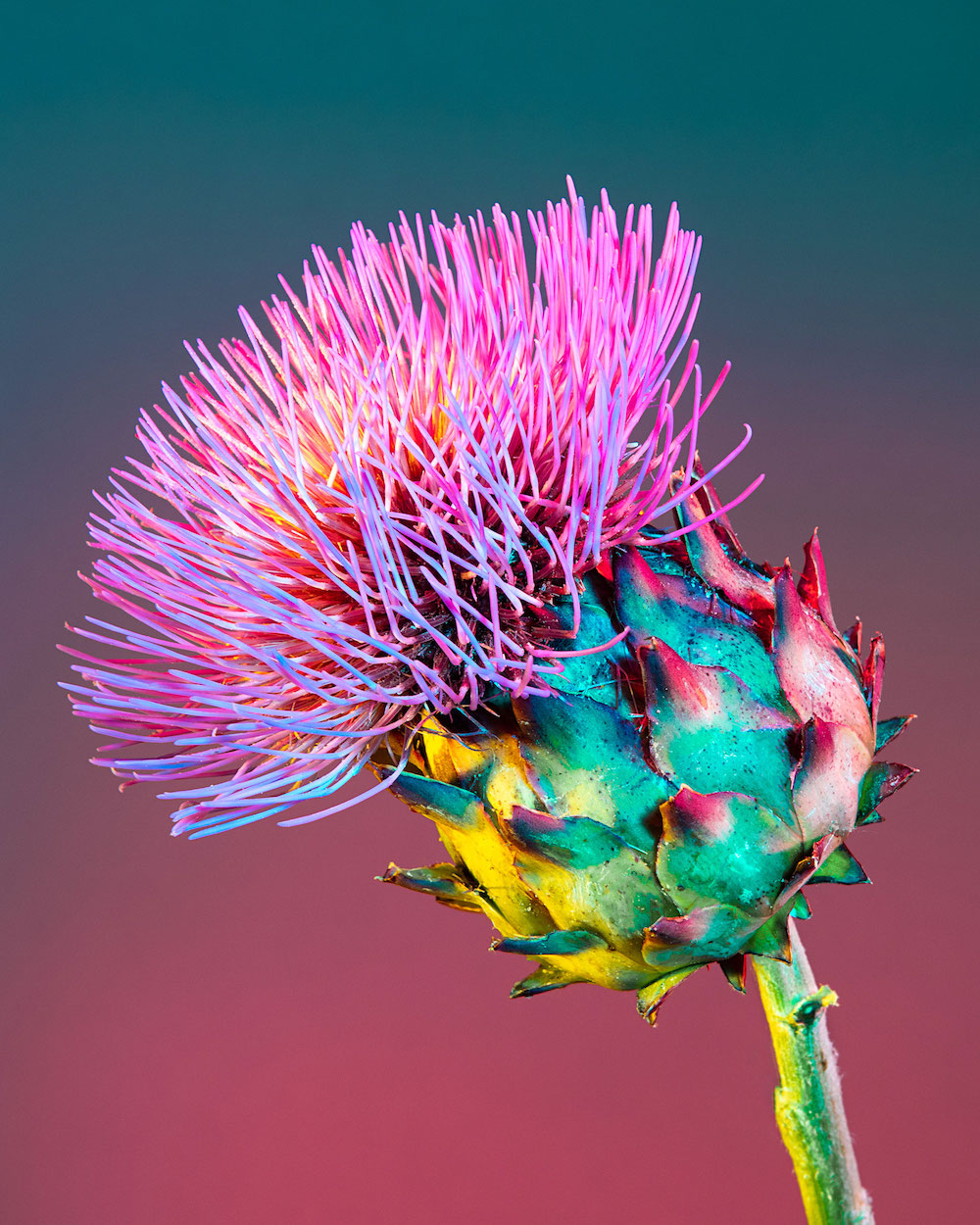 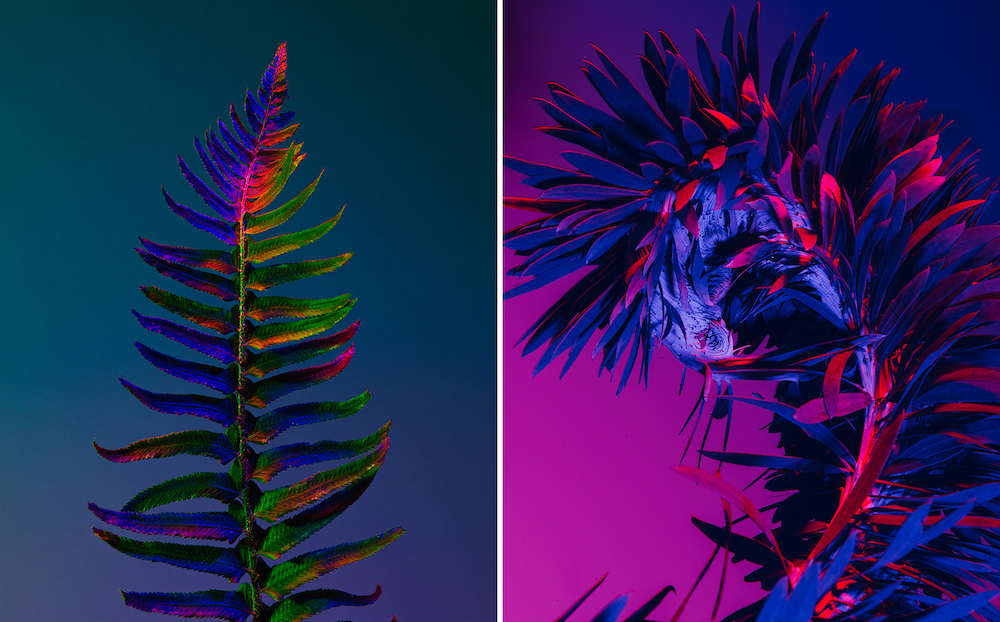 "I was inspired by filmmakers and my surroundings, but I had a tendency to pick apart single frames and freeze them. My memory wasn't a movie playing back in my head, it was a series of still images that created a narrative. This translates directly into my work through the use of lighting and props that build a scene and create a story." 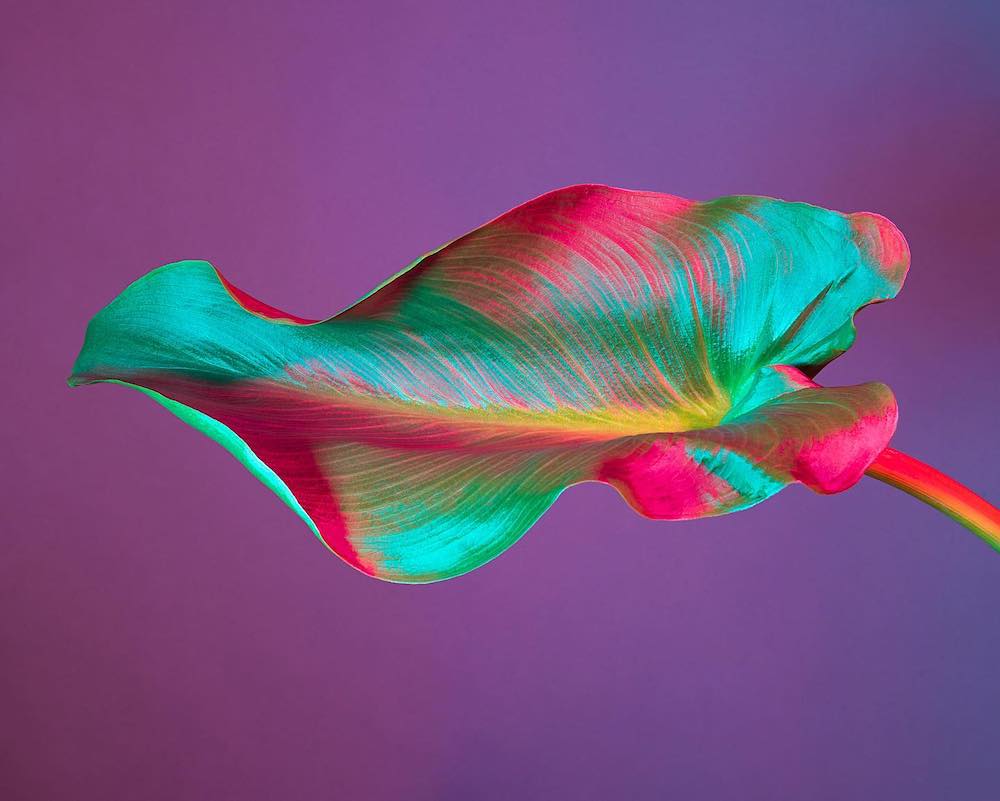 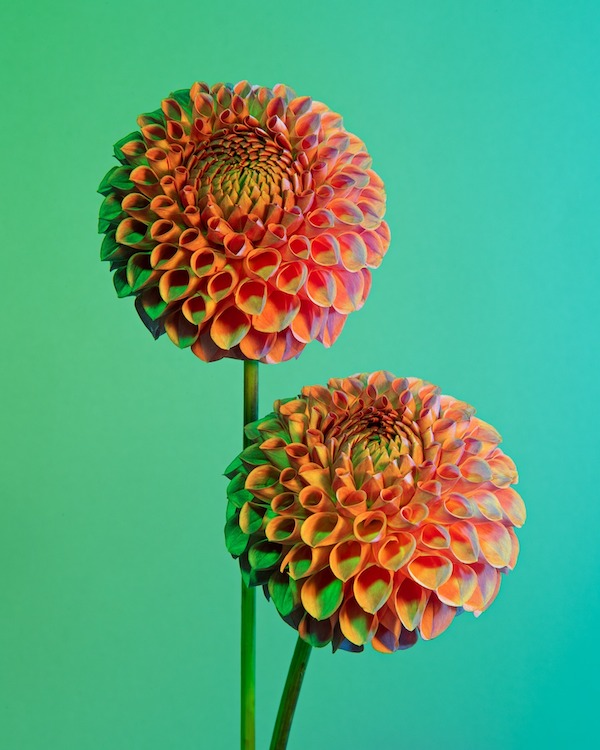 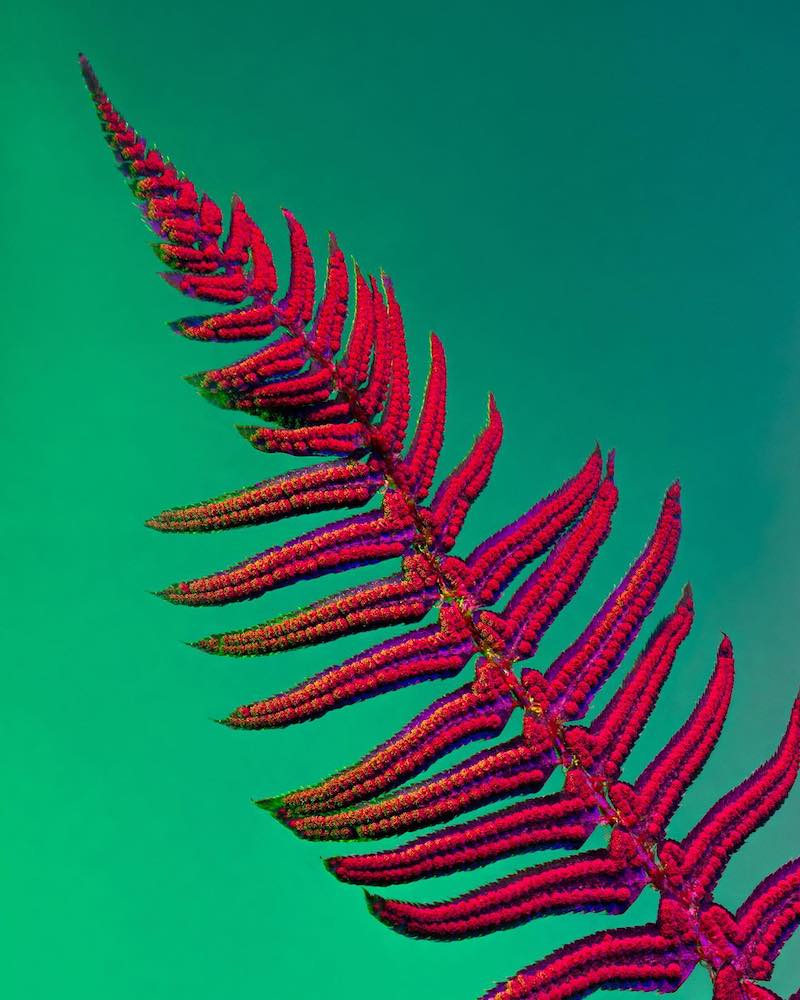 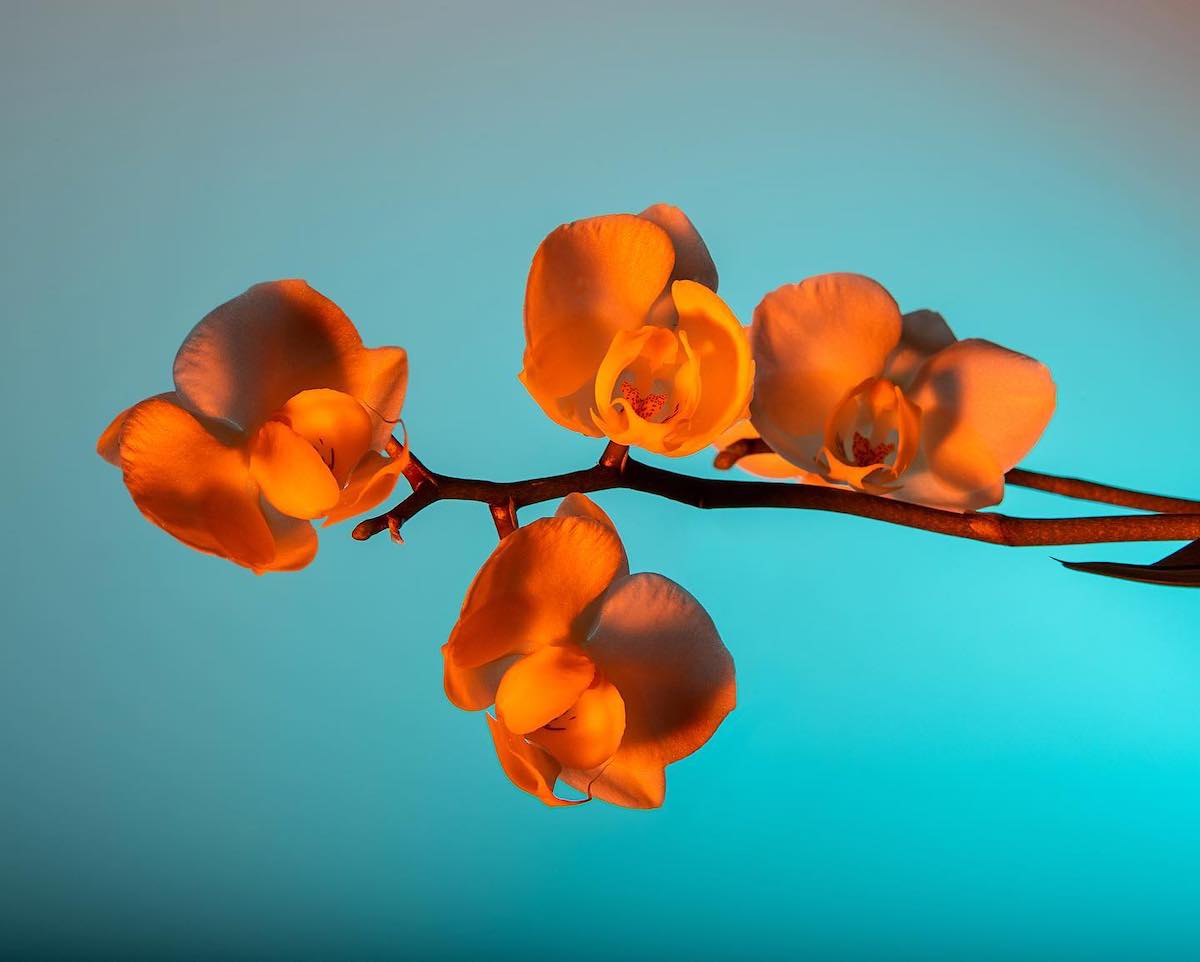 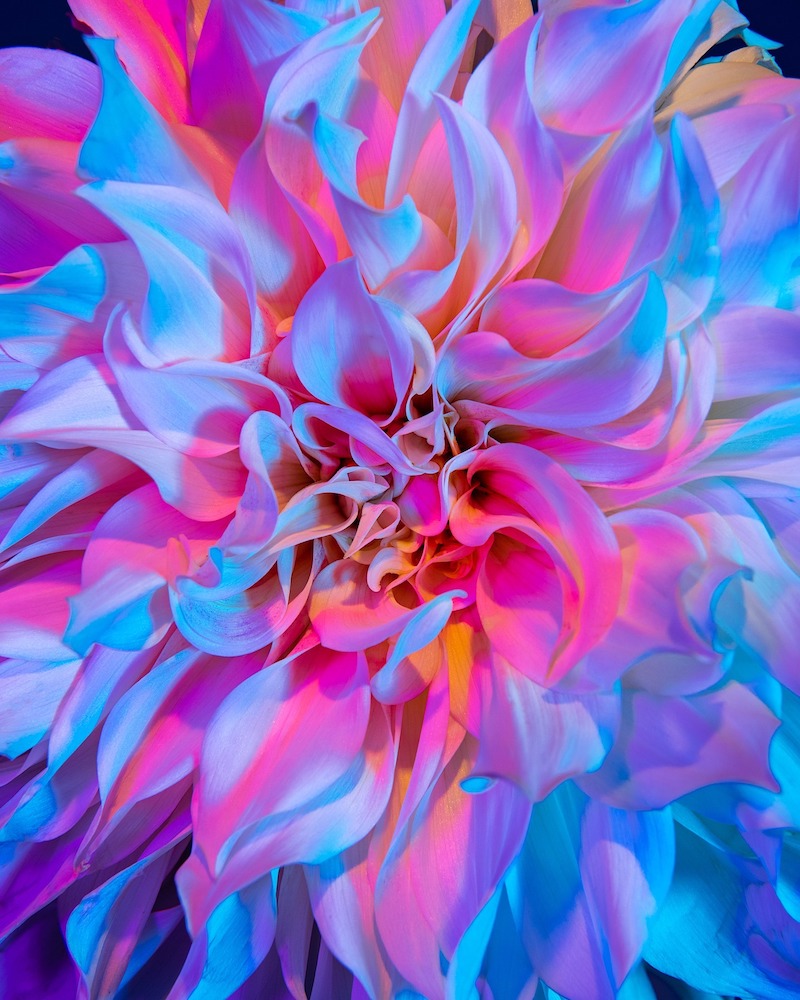 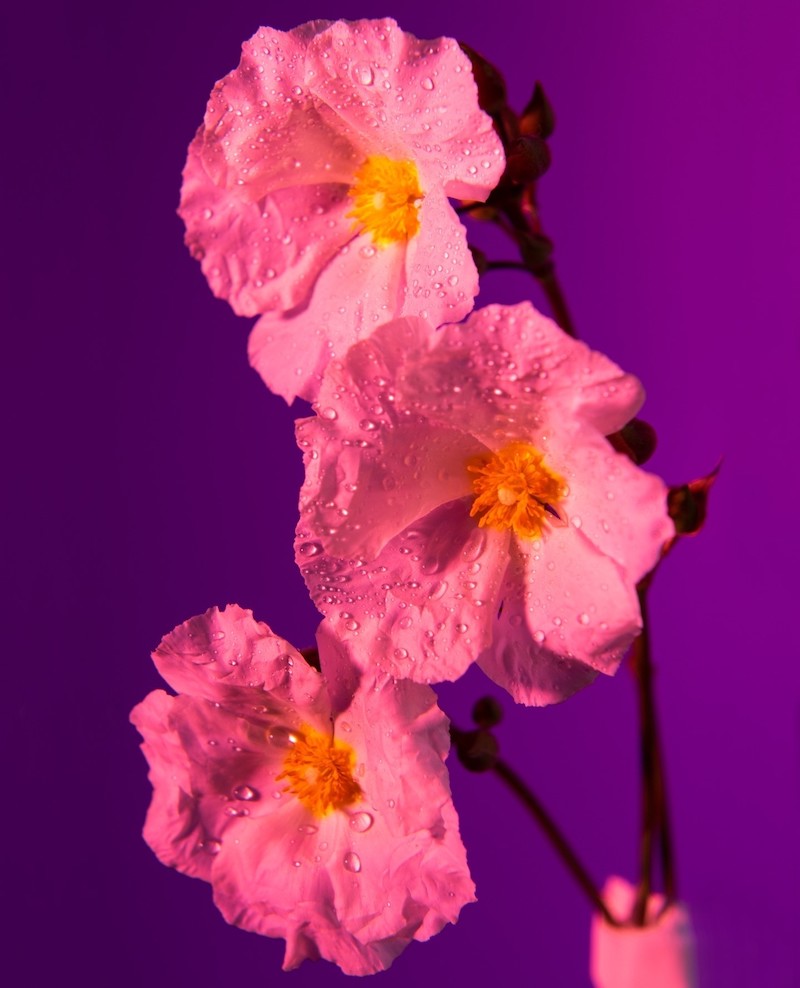 Sydney residents will be able to spot the chromatic flowers on a billboard in the coming months thanks to their inclusion in the Feature Shoot’s Global Billboard Project. Prints of the series are available in Rickert’s shop, and you can follow her work on Instagram. 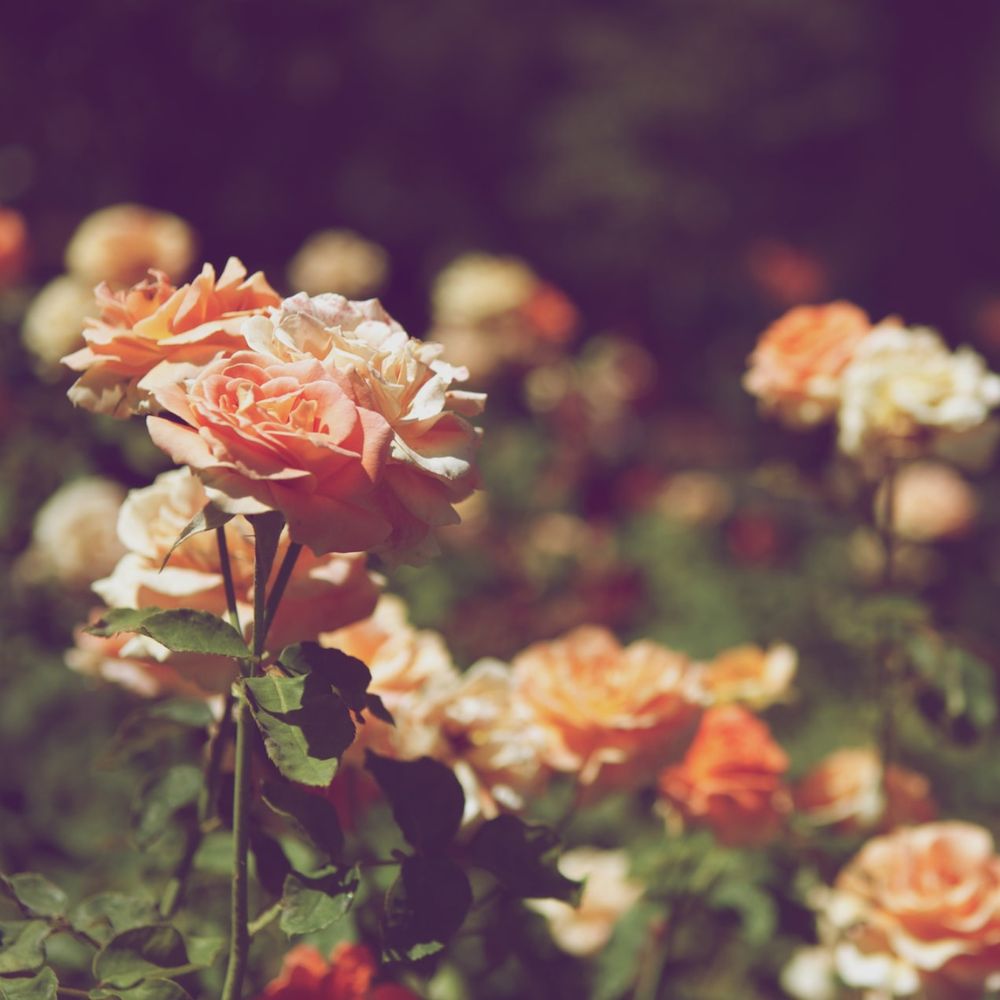 Photography
Turn Your Favorite Flower Photos Into Stunning Decor We don’t always have the time or space to decorate with real plants, but that doesn’t mean you can’t surround yourself with the beauty of nature. Here’s how to turn flower photos into decor.
Feb 03 | 3 min read 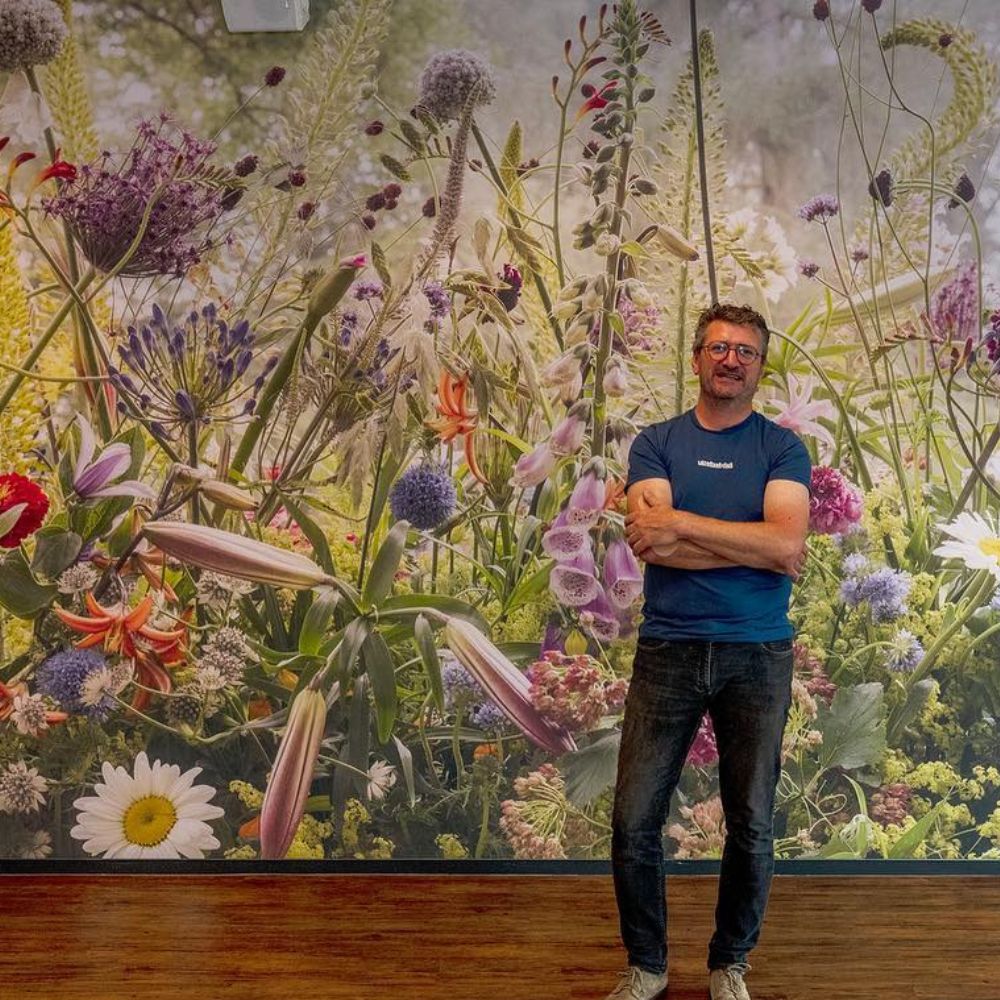 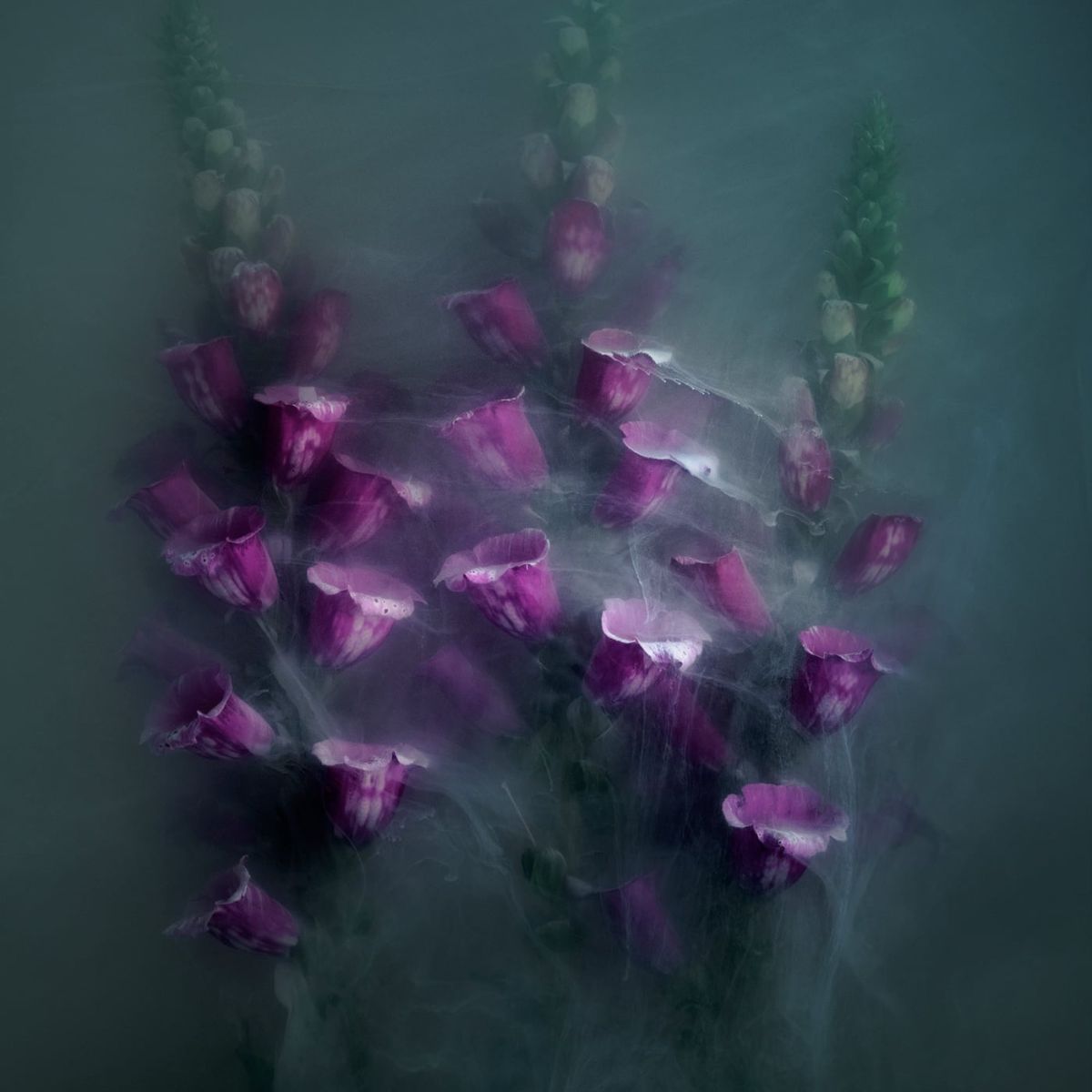 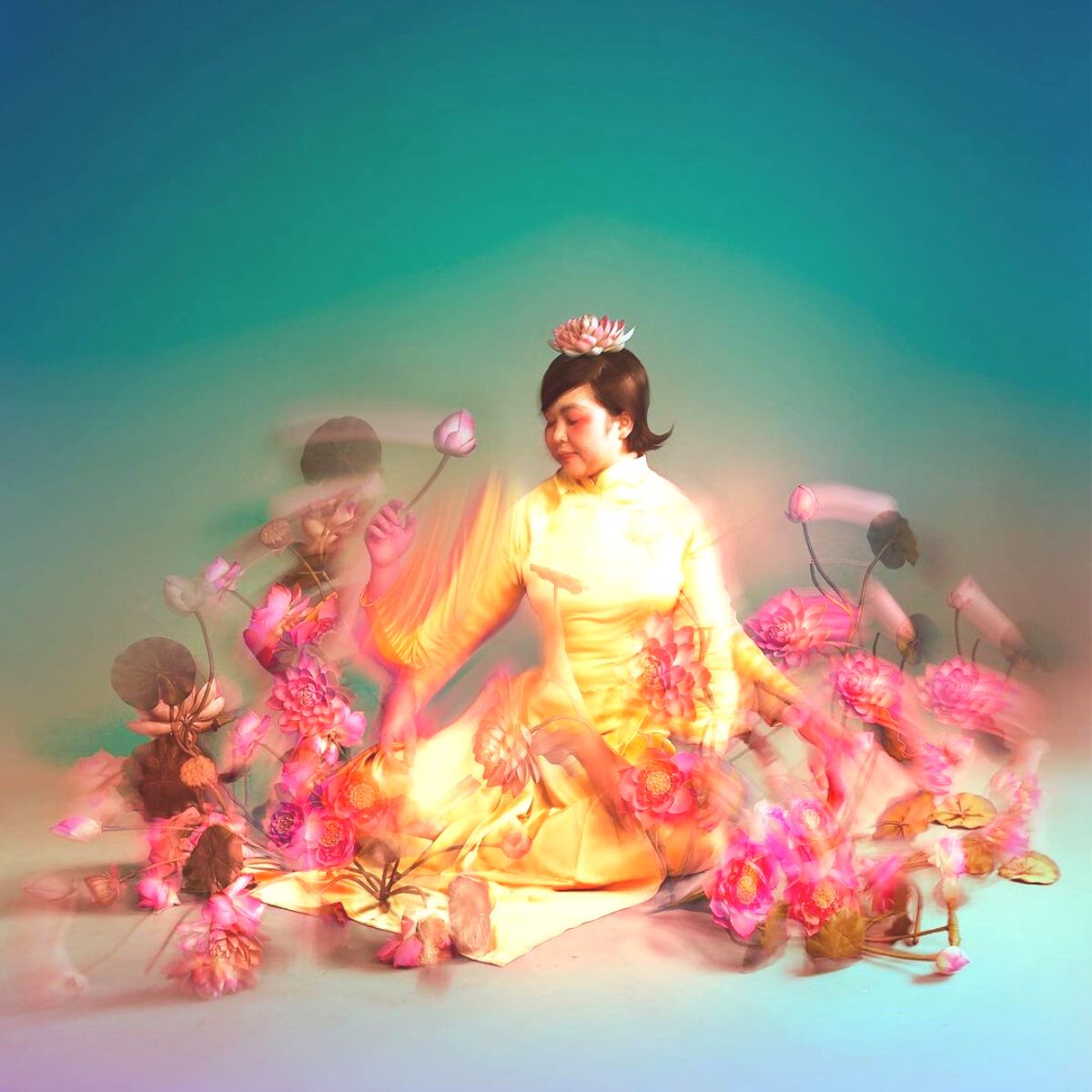 Explained Photography
Chiron Duong Photographs 365 Days of Ao Dai Portraits Three, two, one, take the shot! Immerse yourself into the journey of Vietnamese Ao Dai and the remarkable portraits behind it.
Jul 28 | 3 min read 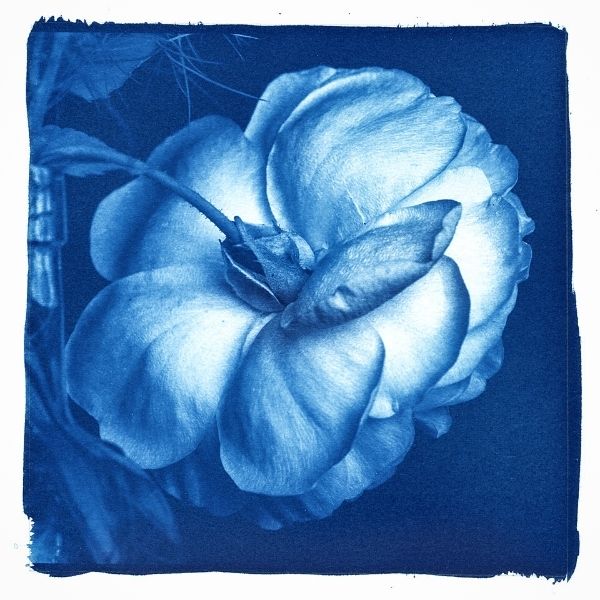 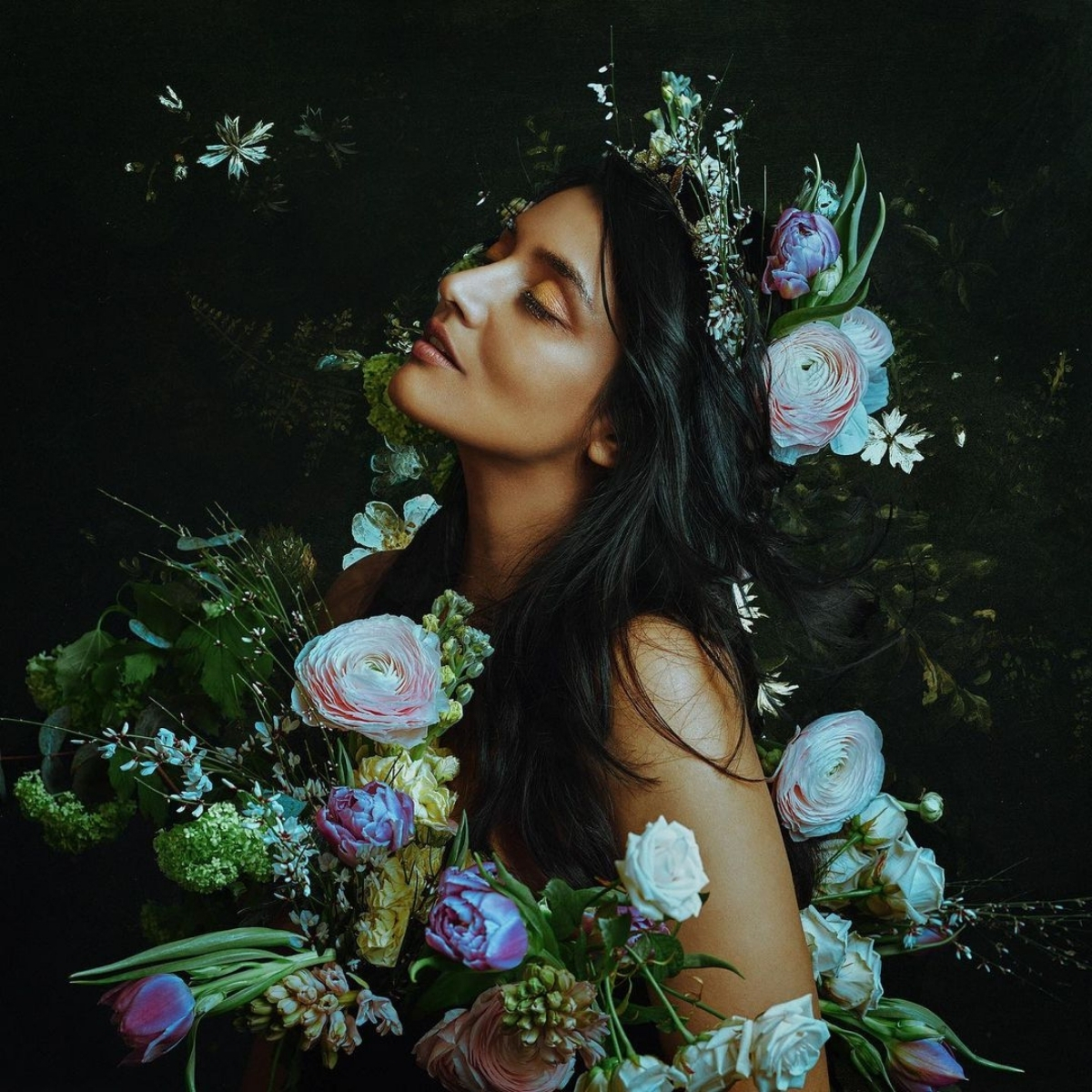 Photography
Bella Kotak Immerses You in a Fairytale World of Flowers Her storytelling pictures lift the veil of the overlooked and remind us that there's magic in the most ordinary of spaces and beauty in every face.
May 18 | 2 min read
ALL ESSENTIALS ALL FLORISTS ALL PRODUCTS ALL GROWERS ALL BREEDERS ALL TRADERS