Meet the Beautiful Flowers of Zuluflora

Check the four product groups by these South African top growers and traders that are on direct offer during a reliable long-season supply. 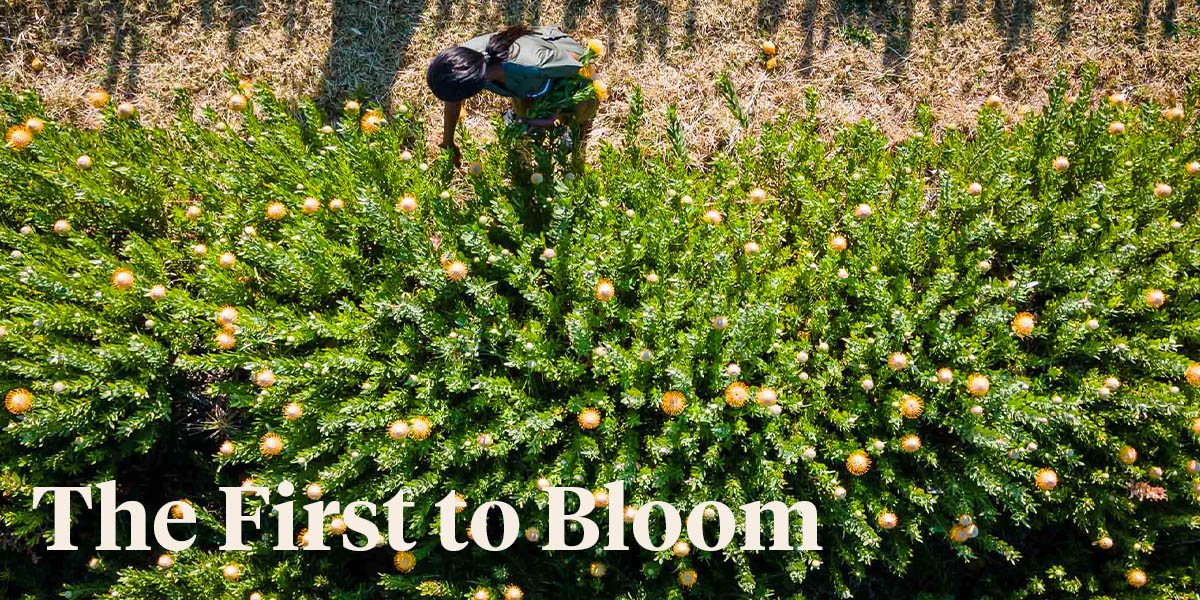 Zuluflora is the quality grower and trader of typical South African flowers. By managing the supply chain from the source to the market Zuluflora optimally controls the quality of its products, obtaining direct feedback and enabling itself to respond flexibly to special demands from further up in the chain. The assortment is built up of four main pillars: proteas, wax flowers, leucospermums, and blushing brides. Let's check out this assortment of those amazing flowers that are so typical of South Africa.

The First to Bloom

Zuluflora is the first to bloom. With the early flowering window in KwaZulu-Natal and an extended season from its Western Cape growers, means the organization is able to offer a reliable long-season supply. Moreover, the specialized growers know all about their products, optimizing their availability for the customers. 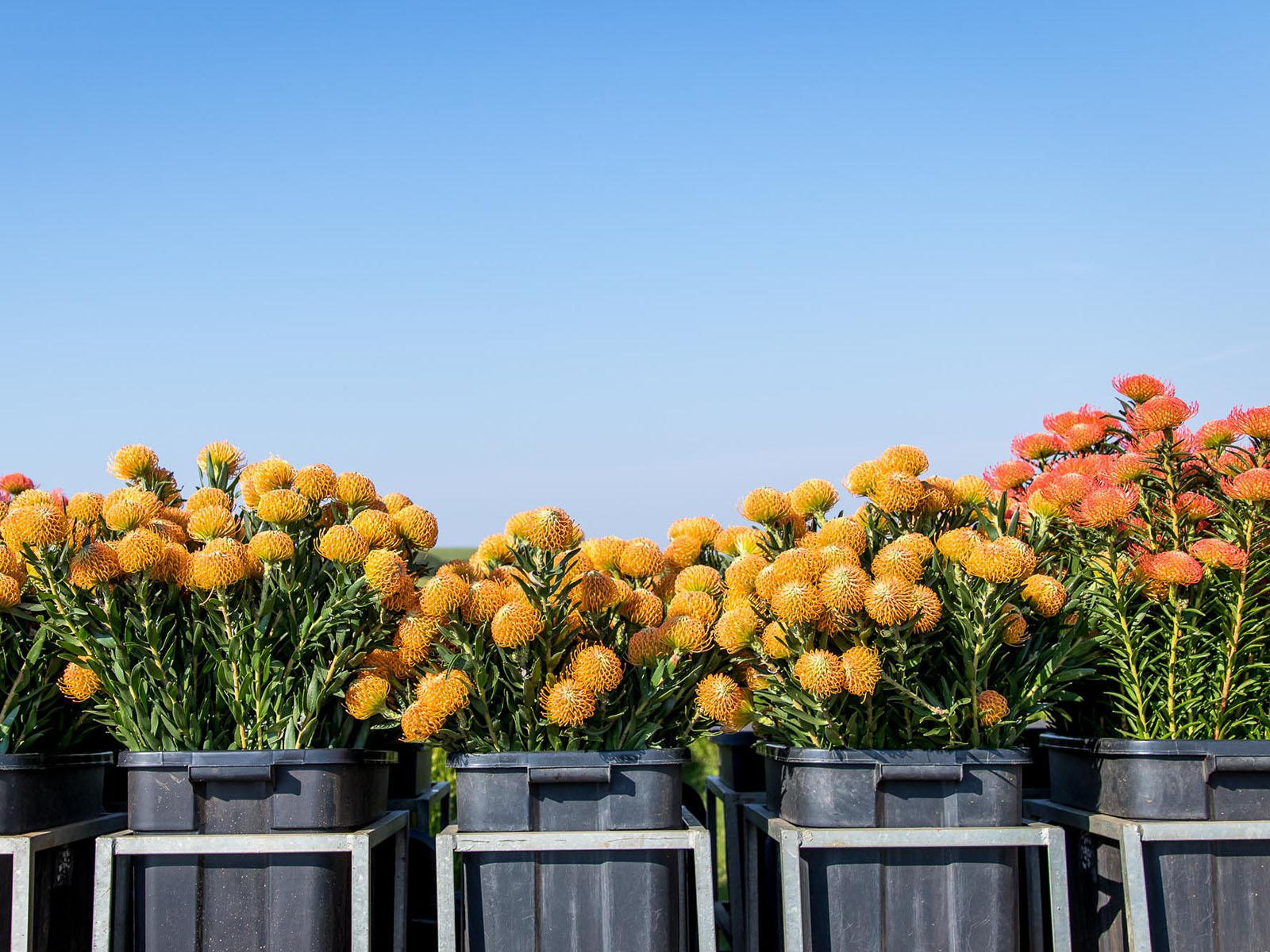 Zuluflora’s exclusive SEXY® range of wax flowers, also known as chamelaucium, has been specially selected in order to provide its customers with the most vibrant colors and longest-lasting flowers. Wax flowers are known for their excellent vase life. 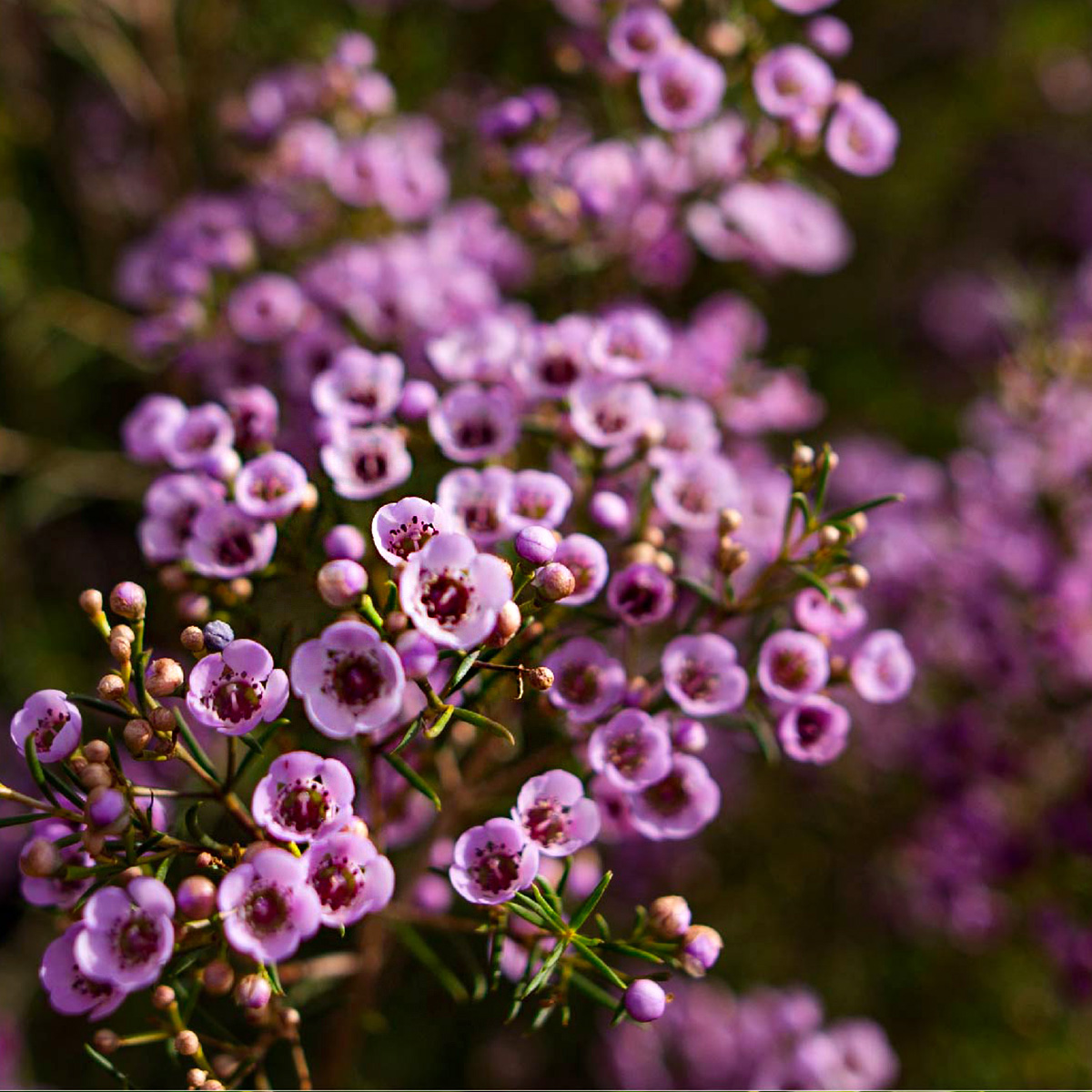 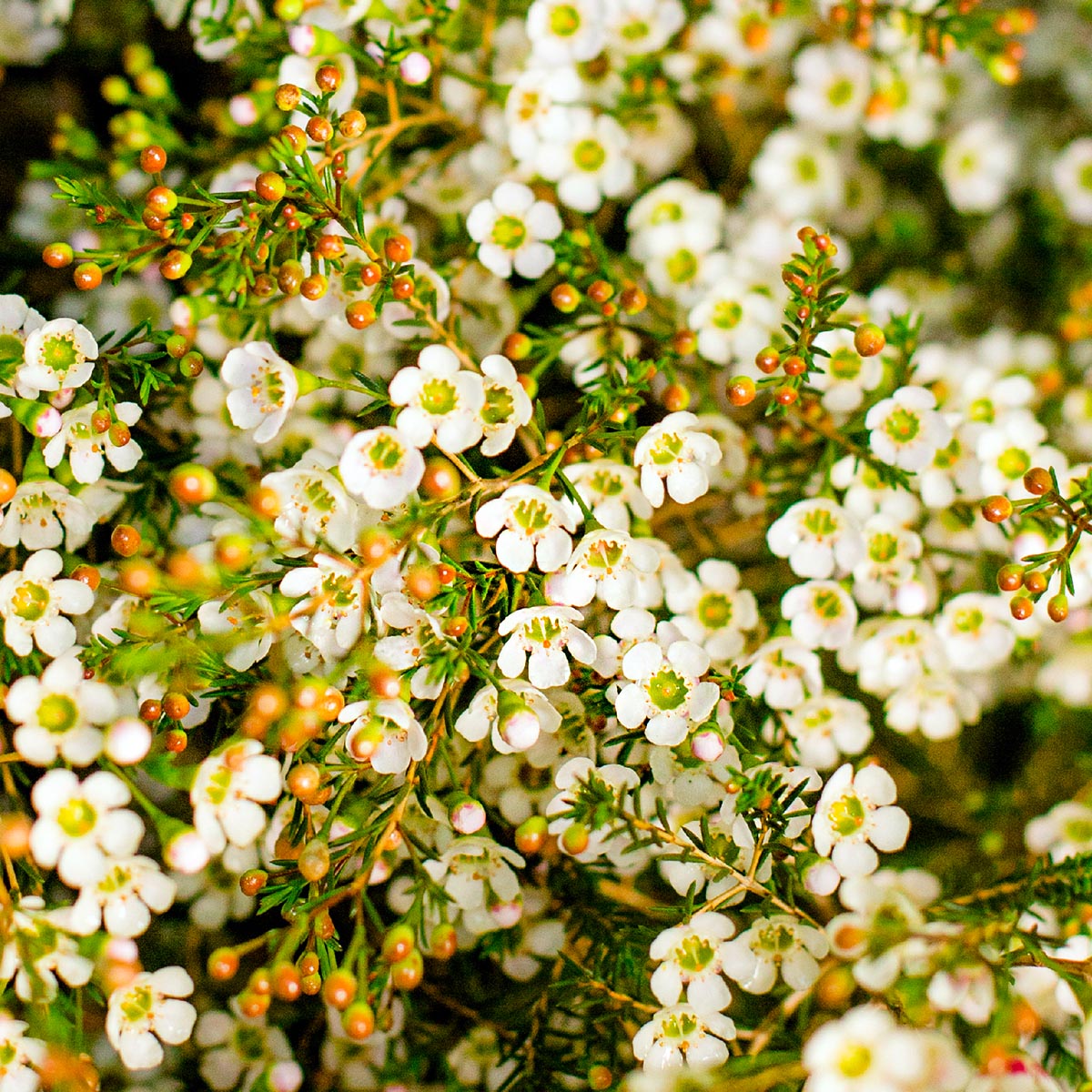 The availability of the wax flowers differs quite a bit, just like with the leucospermums. The first varieties of the year are harvested in April, and the last variety leaves the scene around mid-November.

Leucospermum, a.k.a. nutans, yet also nicknamed pincushion symbolizes, the rugged beauty of Africa. Due to the color and incredible texture of this flower, it is always an eye-catcher in a bouquet. The rich soil in KwaZulu-Natal produces perfectly strong Leucospermum.

The availability of the pincushions, as these flowers are also called, differs quite a bit. The first varieties of the year - Succession, Ayoba Red and Ayoba Peach - come in early May. From that moment on until December, there is pretty much always good availability of leucospermums.

Endemic to South Africa, Zuluflora's Blushing Brides flower from June to September, with each stem carrying up to eight of the exquisite ivory to pink blooms. These beautiful, delicate, star-shaped, multi-bloomed flowers make it popular with brides and florists, for obvious reasons. Read more about Blushing Bride in the article A Blushing Bride on Your Wedding on Thursd. 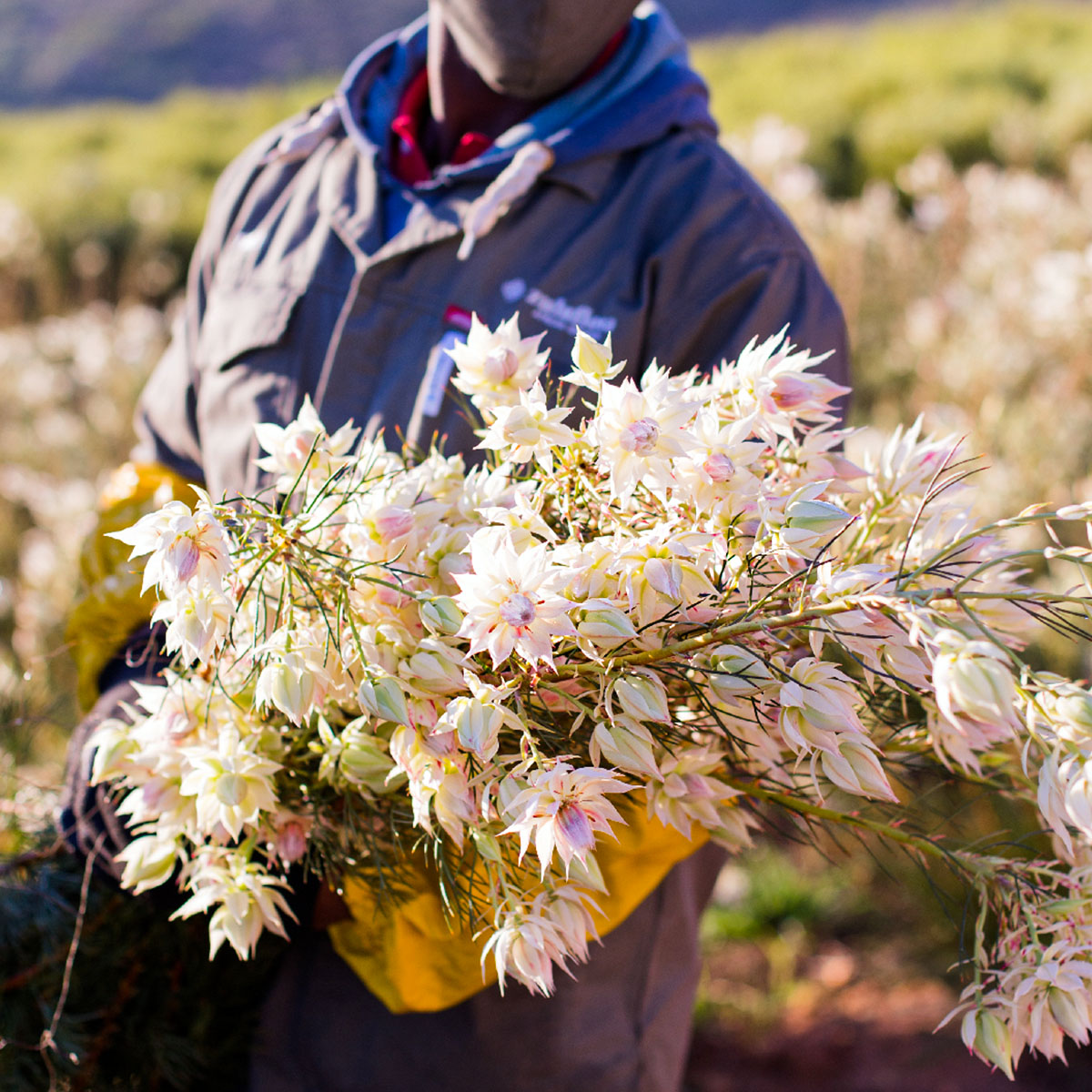 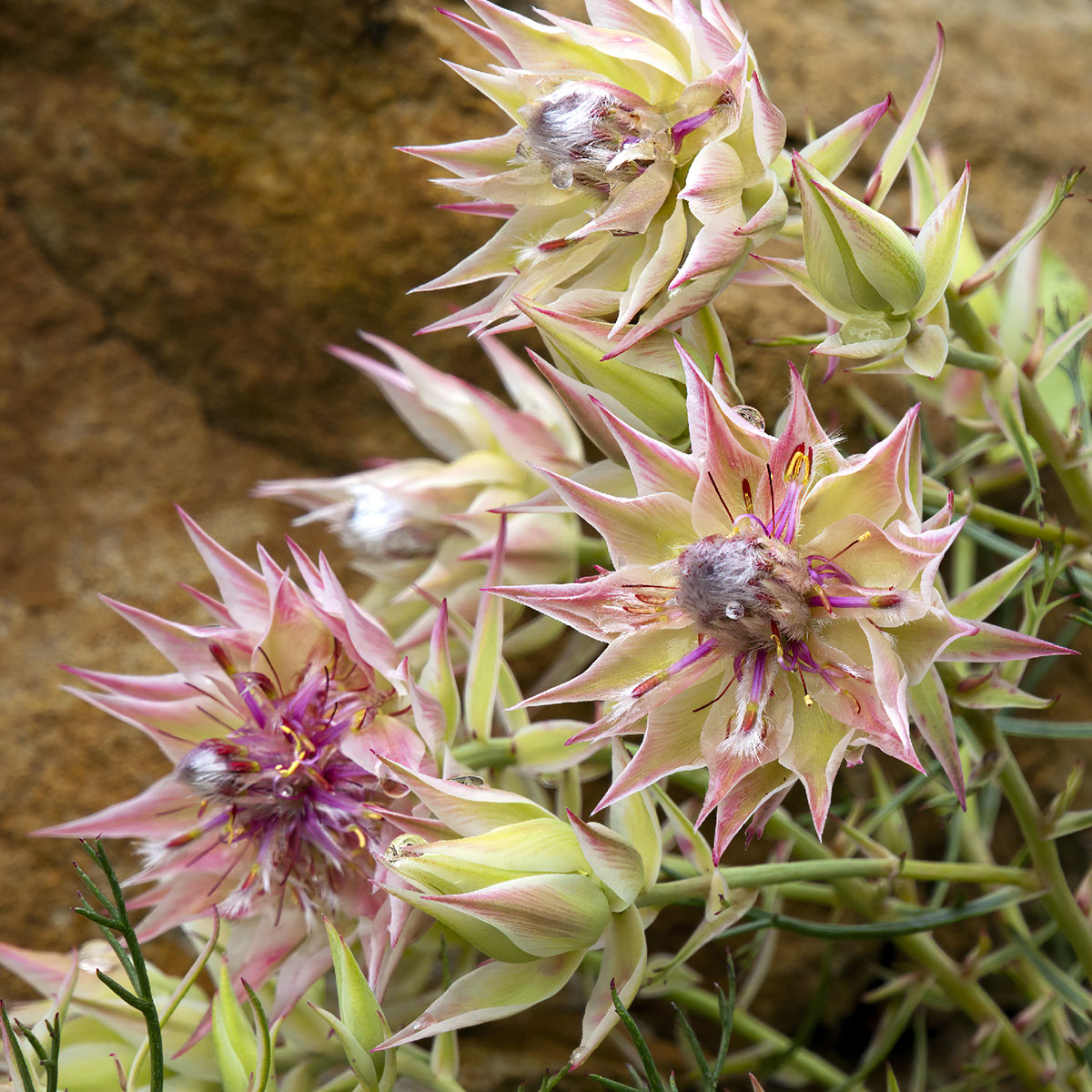 Protea Blushing Bride is available for the entire bridal season, which is from June until the last weeks of September.

Ayoba Arctic Ice is one of the very few farms that are producing this true white King Protea, a flower most floral designers crave to get when in season. Demand is high, but availability is limited. Its immaculate bloom, one of the largest protea on the market, stun viewers time and again. They're often used as an amazing centerpiece for any floral arrangement.

The protea is the national flower of South Africa. A symbol of beauty and harmony of all its cultures, and as a flowering nation.

Protea Madiba is named after the clan name of the founding father of South Africa’s democracy and its first democratic president, Nelson Mandela. Madiba is a striking King Protea that is available from Zuluflora in high volumes. It's truly an incredible, exotic cut flower that stands out in any floral design. 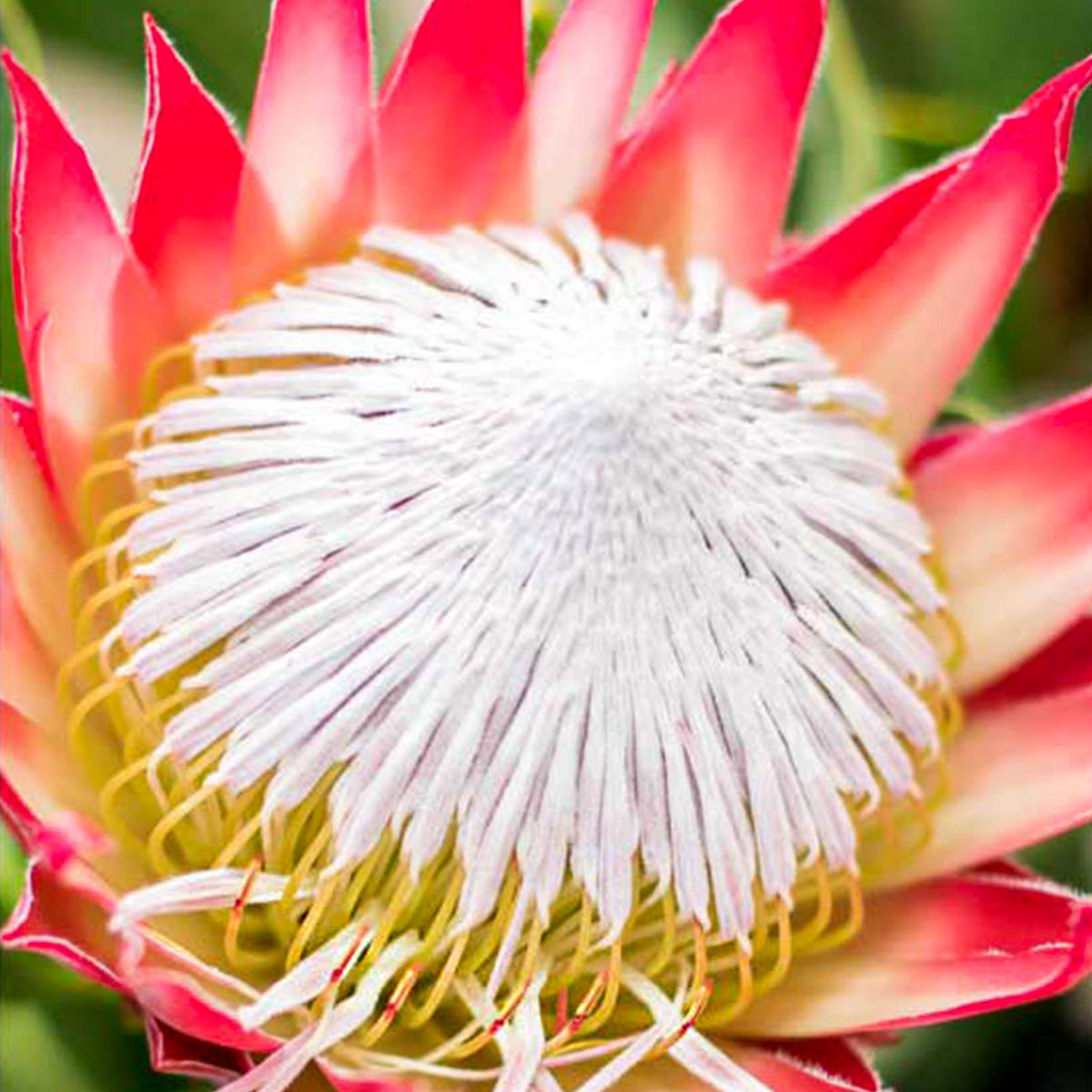 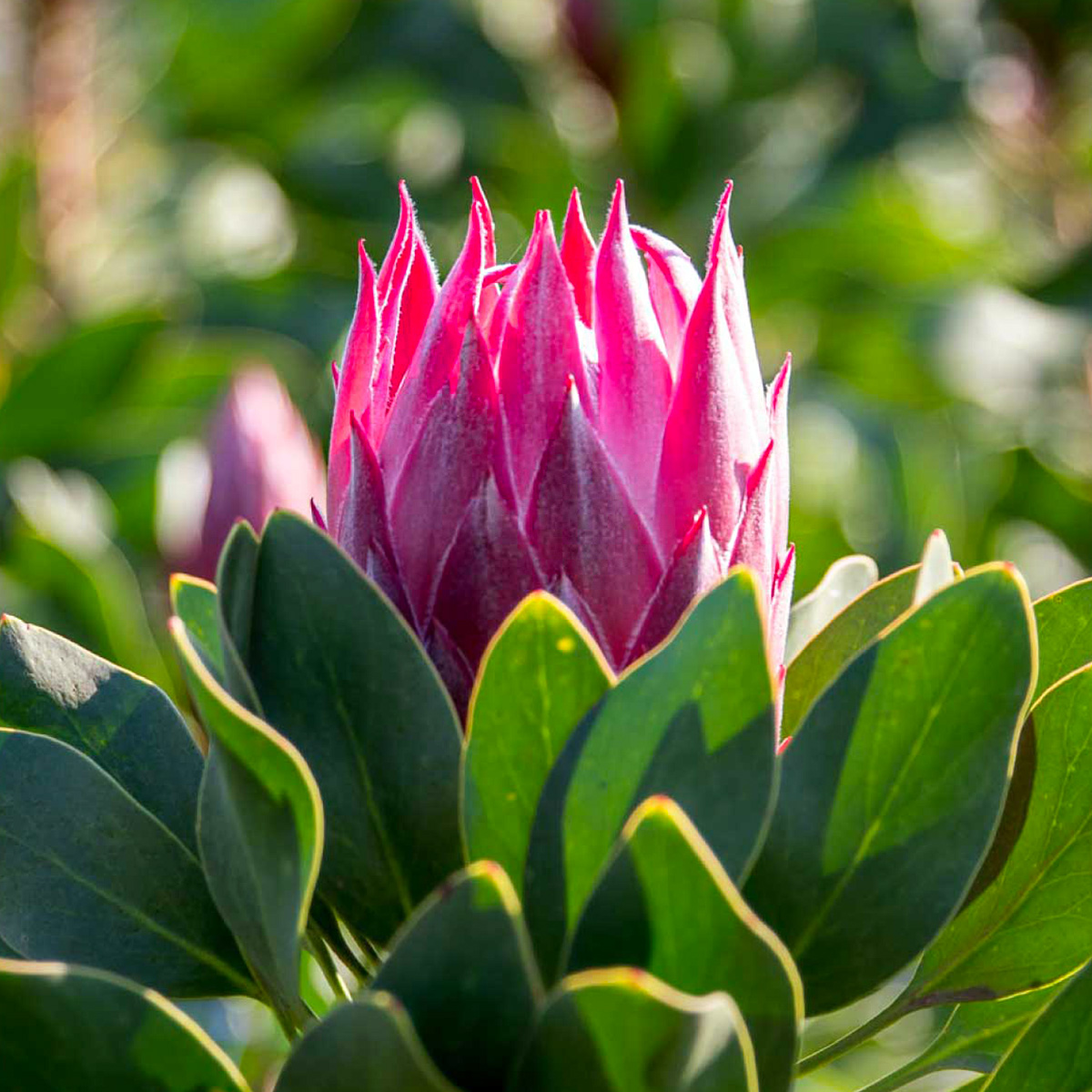 Being the first to bloom and having top-notch quality directly from the fields of South Africa is one thing. Consistency is another. That is why Zuluflora works continuously and effortlessly on improvement. Being closer to the market is a big advantage. And working with a passionate, young, and like-minded team helps the organization to stay on its toes. To be the first to bloom. 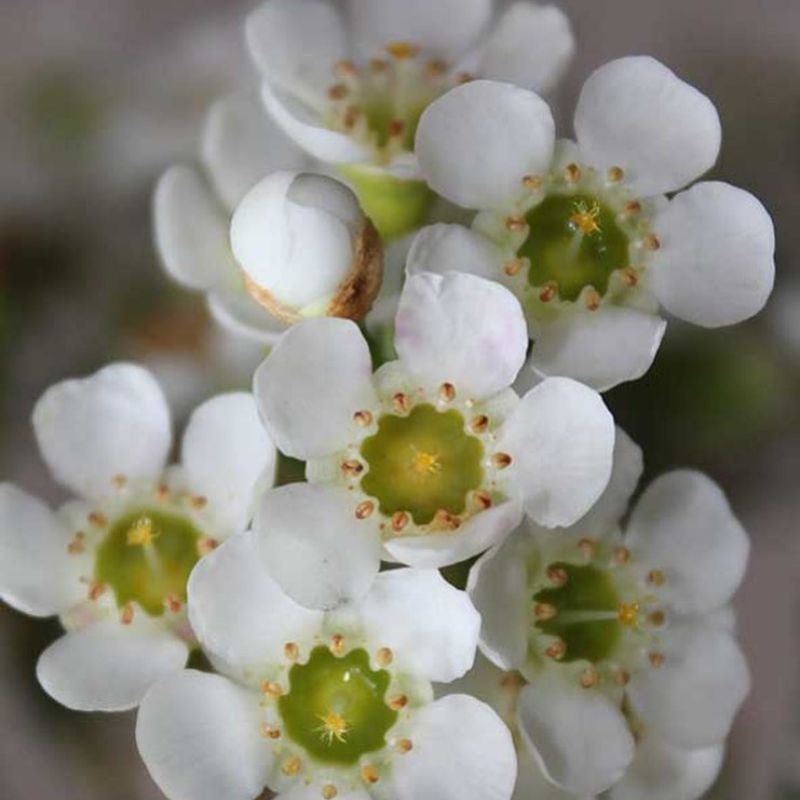 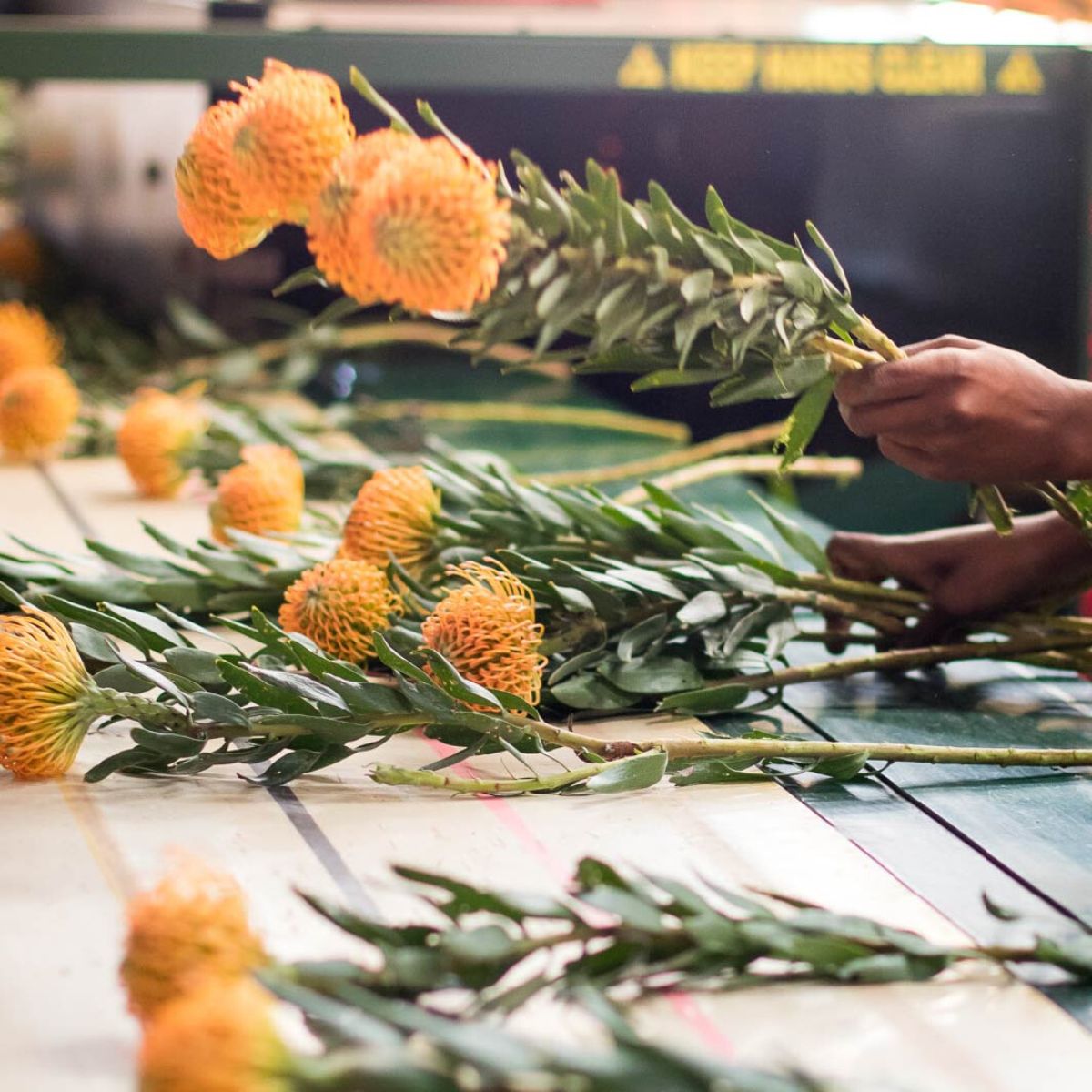 Flowers
Zuluflora Leucospermum Is Giving Floral Designers All the Tropical Feels and Vibes The fiery orange, yellow and red colors in these pincushions make the perfect fit for both end of summer and the start of the fall season bouquets, mixing hints of orange, yellow, and light brown shades.
Aug 18 | 3 min read 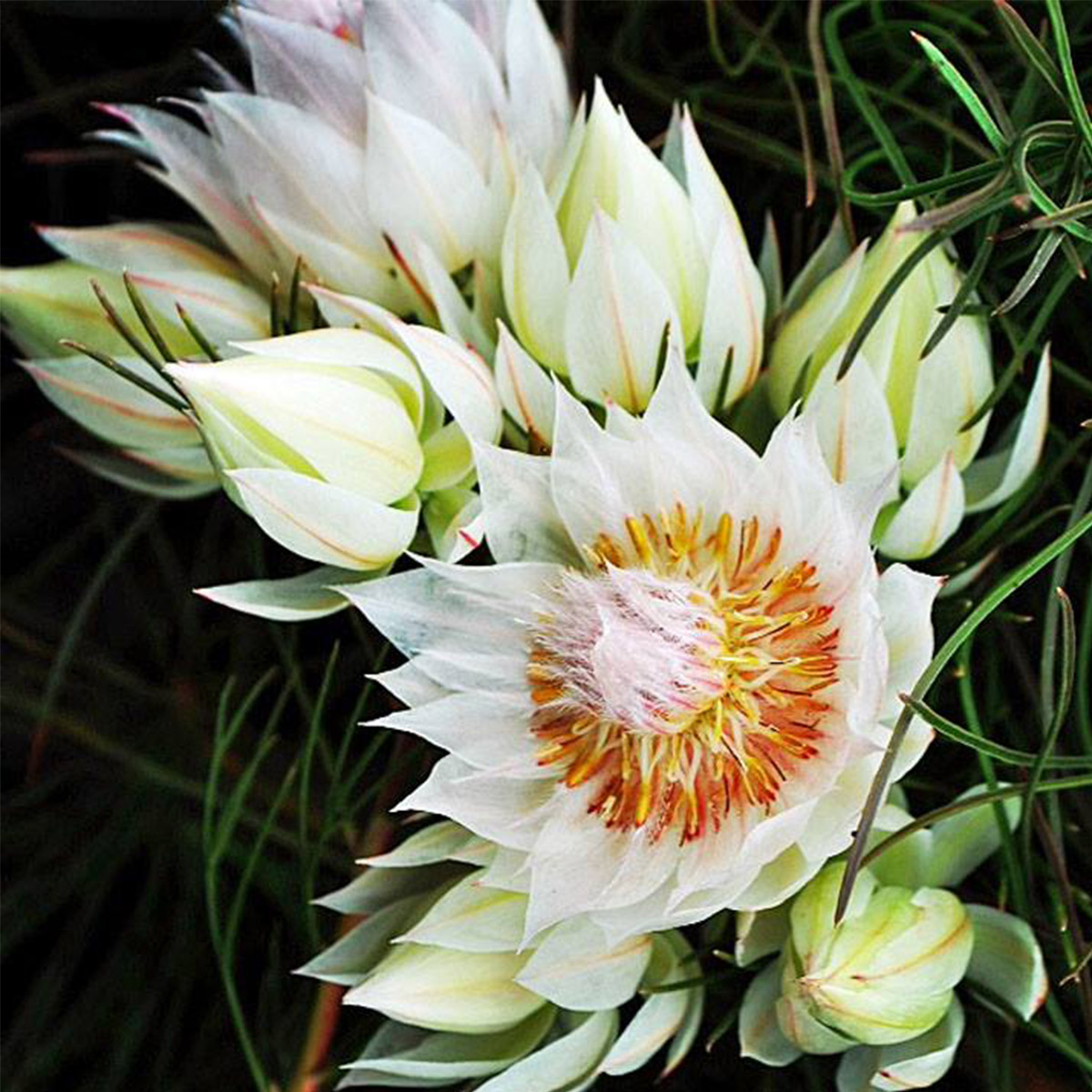 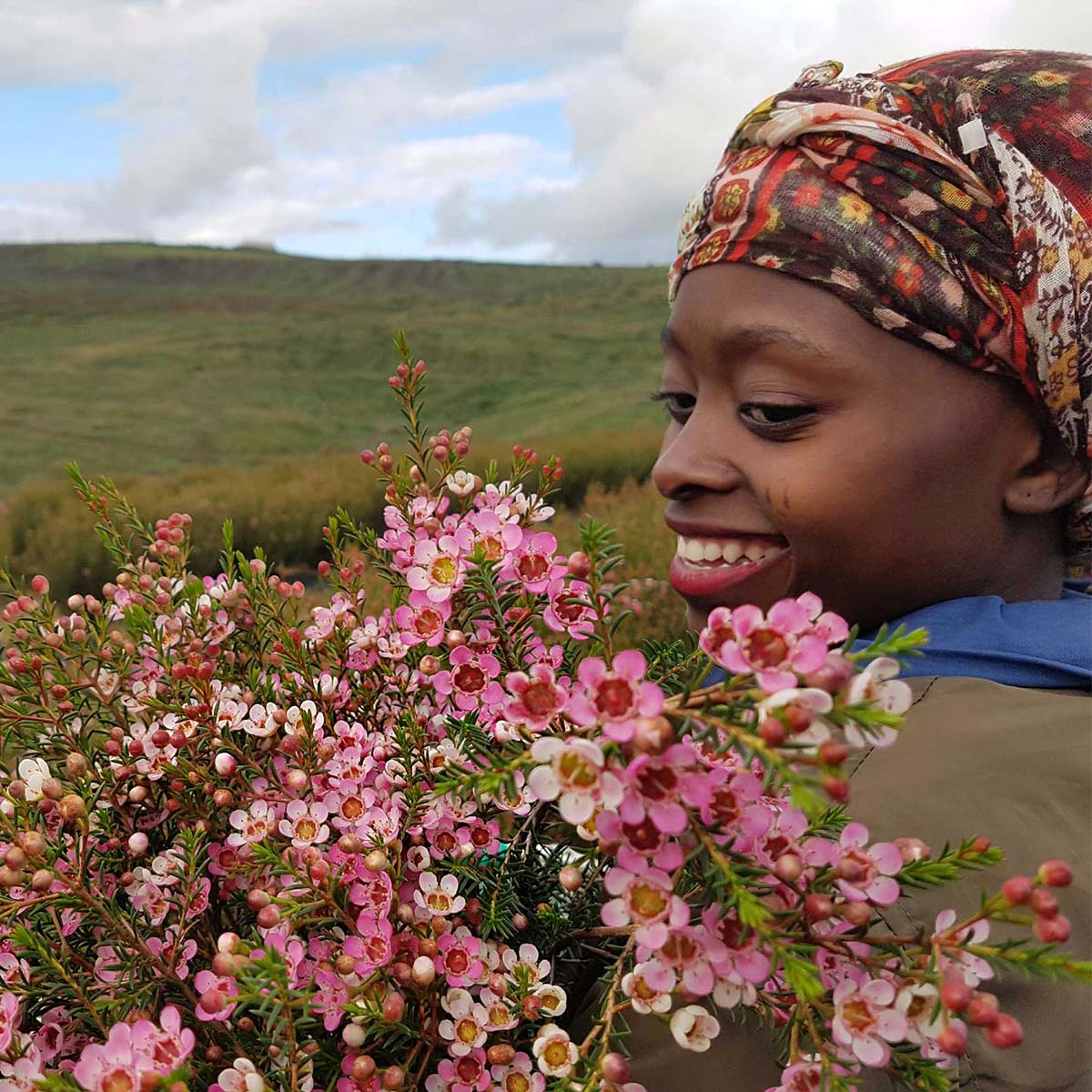 Flowers
Zuluflora Stunning Waxflowers You Cannot Miss Out On Seeing Enhance your floral fantasies with the appearance of perfect, blooming petals and beautiful colors of wax flowers.
Jul 21 | 4 min read 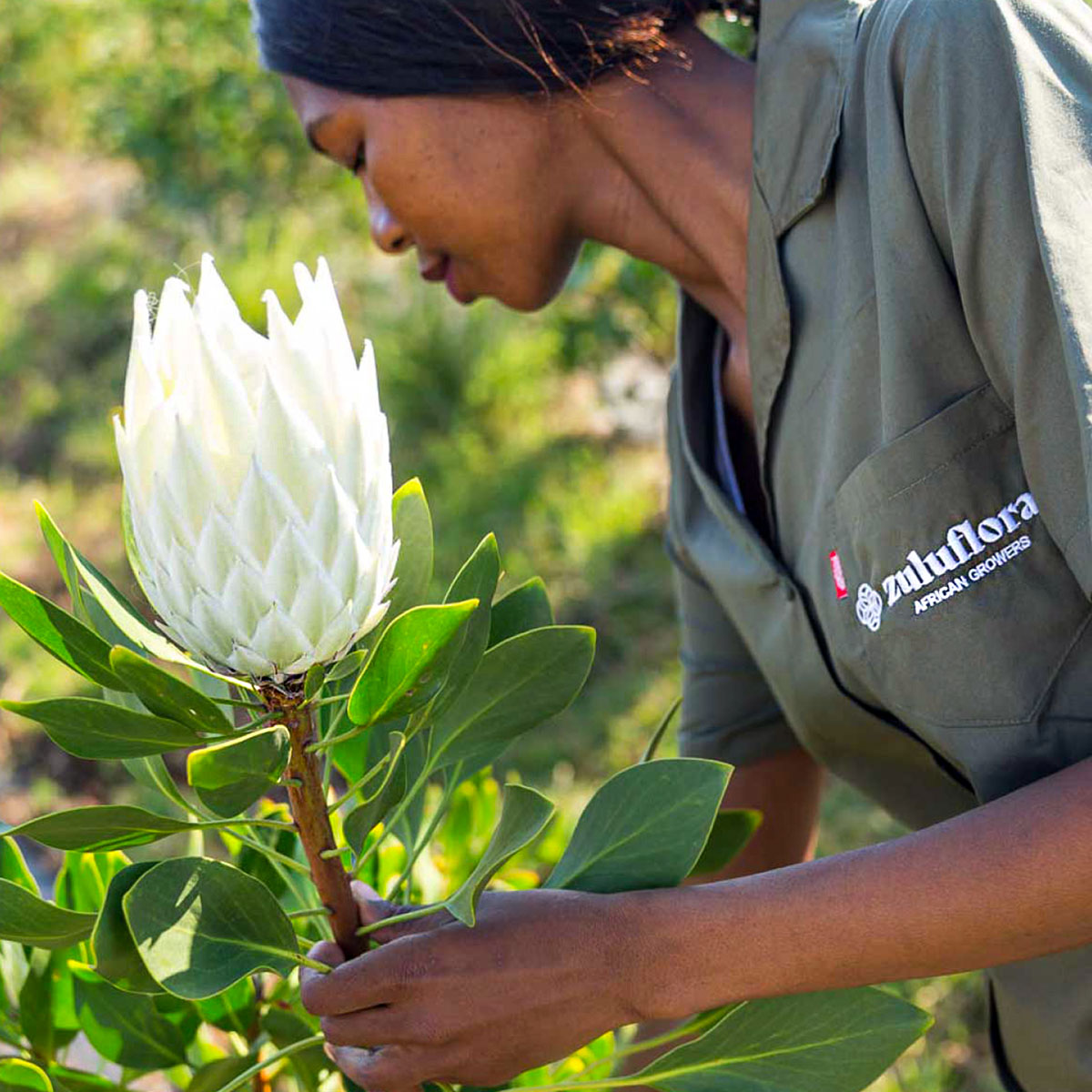 Flowers News
Meet Zuluflora - African Growers With a Rich and Deep Heritage From Family and Farmlands Not simply flower growers, but an intense community of farming families from the Zulu Kingdom of South Africa.
Apr 05 | 5 min read 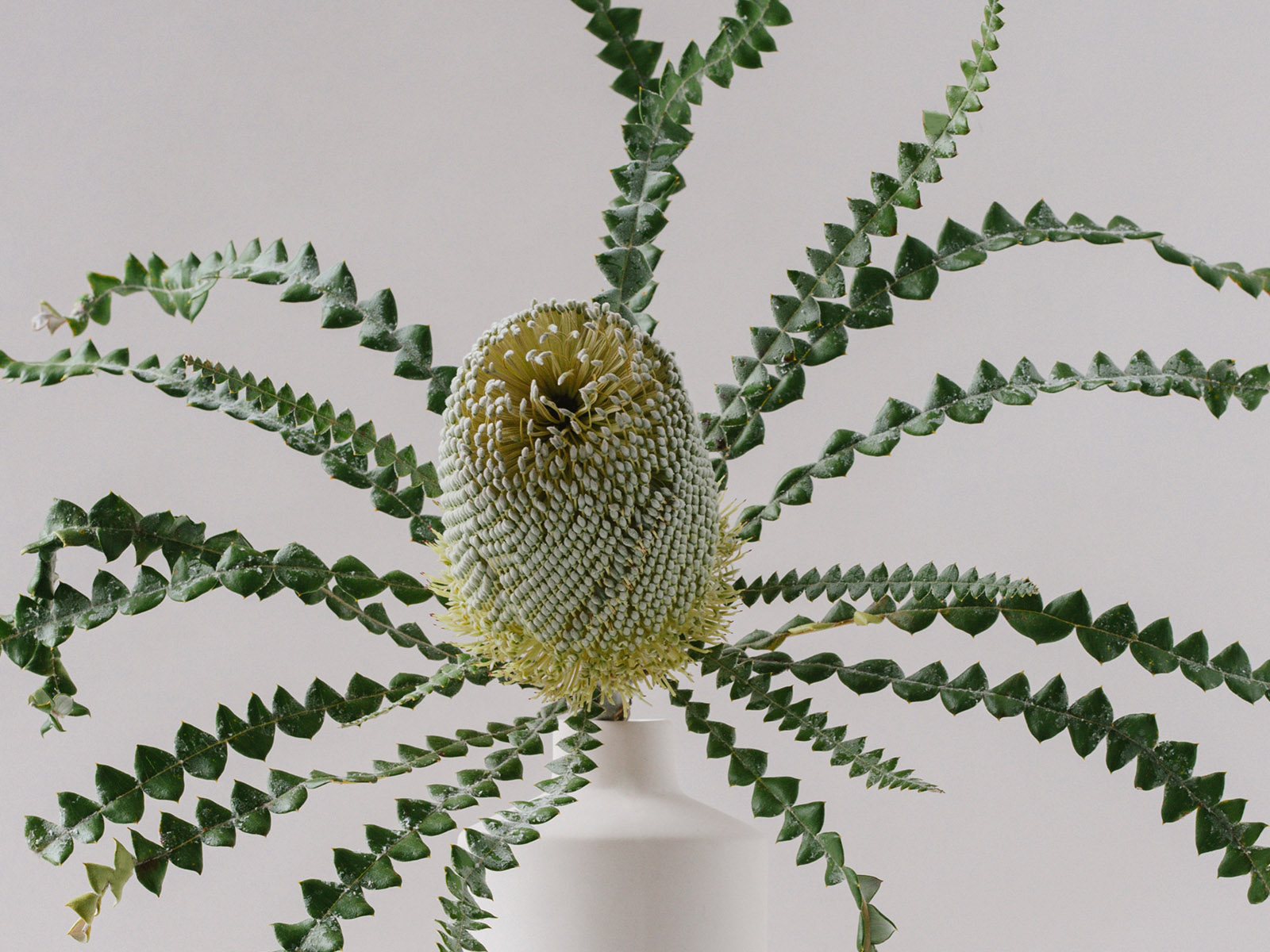