Pulling inspiration from mainstream culture as well as Nordic fairytales and folklore, this Finnish artist's work is a must-see. 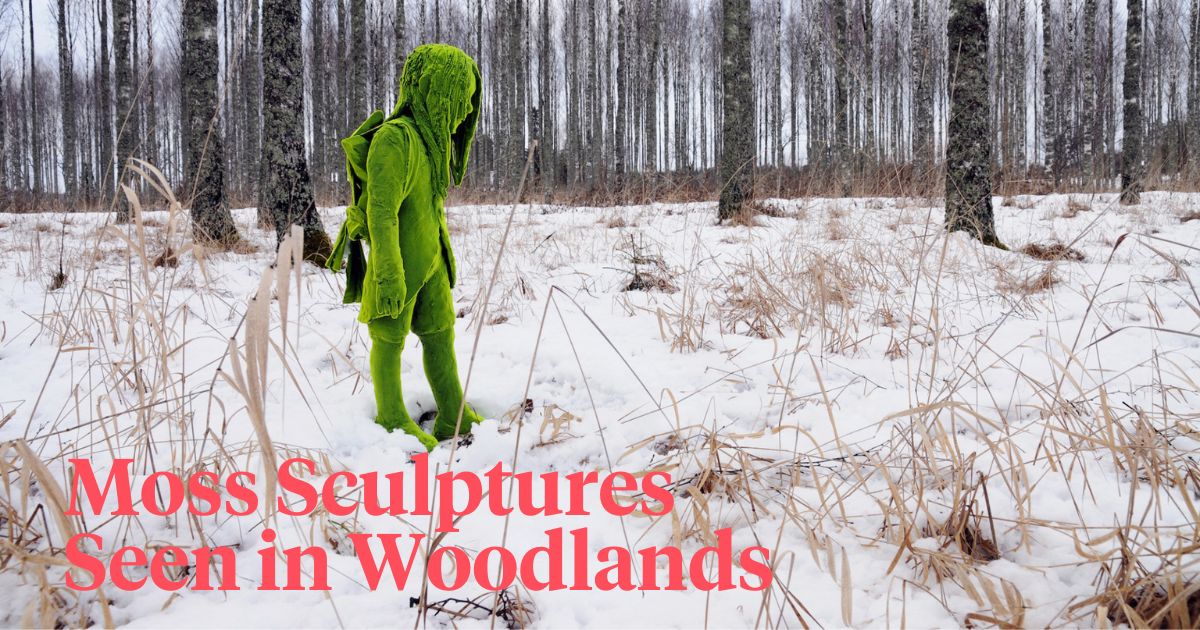 Some of the most fascinating artistic discoveries are the consequences of accidents or unexpected outcomes of research, and artist Kim Simonsson's 'Moss People' series is one such unexpected twist. The large-scale ceramic sculptures were first coated with velvety black flocking—a process of adding very fine fiber to the surface of an object—until a few years ago when the Finnish sculptor chose to flock one of those works with yellow as well.

What gives his work the genius, daunting, and creative perspective is the crushed nylon fiber and the verdant forms that have since become a staple of his work.

Moss People Based on Nordic Fairytales

Simonsson draws inspiration from pop culture as well as Nordic fairytales and mythology to create expressive, youthful characters that carry rucksacks, feathers in their hair, or crucial goods like books, radios, or soft toys. He constructed massive fiberglass versions that lined a thoroughfare and looked to wander amongst the visitors for the 2022 Utopia Festival in Lille, France, stressing delicate facial expressions, theatrical grandeur, and the idea that each figure is on a mission.

Kim Simonsson's Moss People series exploits a humorous conflict between the vivacious energy of youth and the reality that moss grows naturally on hard, immovable surfaces.

Outdoor atmospheric photographs capture the confident figures as they walk through the woods, fully dressed for an adventure. The most current figures have edible plants and cabbage growing from their limbs, torsos, and feet, offering protection as well as sustenance. They are entirely autonomous, self-sustaining beings since they produce and transport their own food.

For Kim Simonsson HIs Sculpting Abilities Started as a Kid

Kim Simonsson discovered his ability to sculpt many years ago. He was simply a little boy playing in his backyard with the snow. Kim carved a Donald Duck while the other boys his age rolled snowmen. He has had a three-dimensional vision from a young age. Kim's interests outside of snow sculpting include soccer and history.

The neighborhood soccer field was converted into an art studio, yet his sculpting is alive with stories and history. Kim Simonsson's hands mold the ancient material into life-size sculptures of animals and children. He blends innocence with an unusual agenda. Although his method is classic, the manner he imbues the material with spirit is unique.

Find more of the artist’s work on his website! 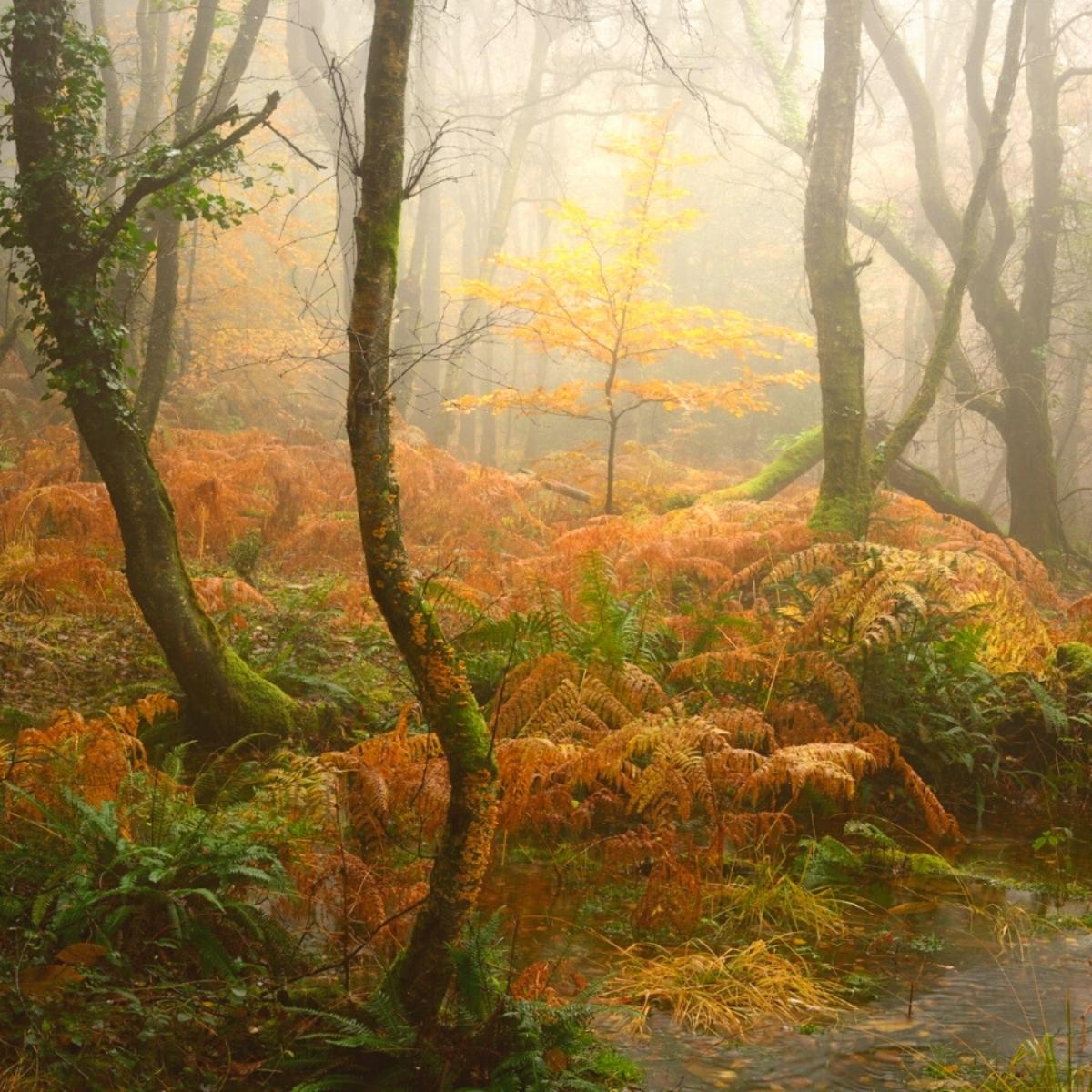 Photography Remarkable
Moss Drapes From Trees in Daunting Photographs by Neil Burnell A mossy labyrinth of gnarled roots and twisted branches is seen through 'Mystical', an amazing photographical series in a forest in England.
Nov 25 | 3 min read 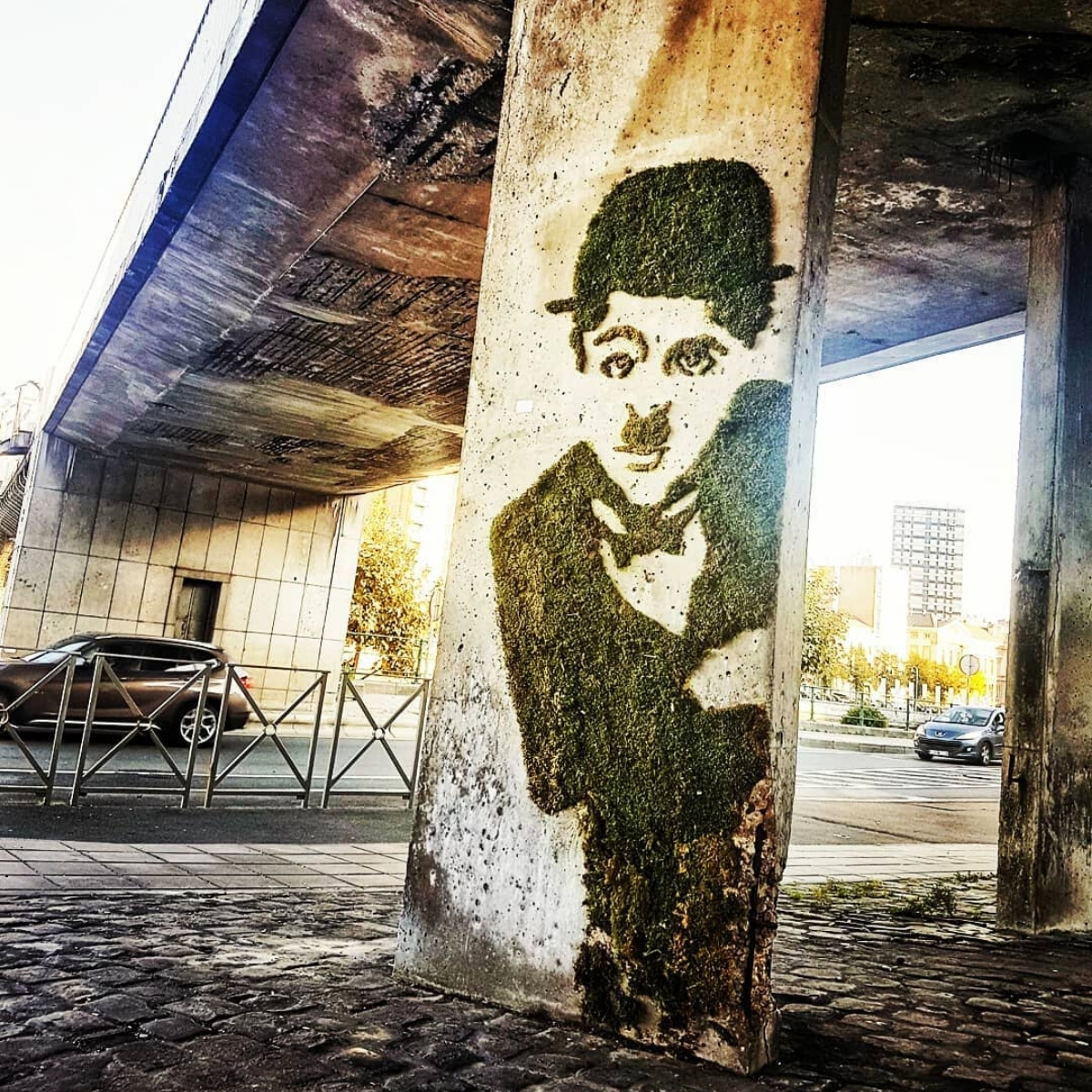 Art
The Art of Moss Graffiti and How to Do it Yourself A new style of graffiti has been spreading through the cities of the world, turning dull brick walls into greener and more beautiful spaces.
Oct 20 | 3 min read 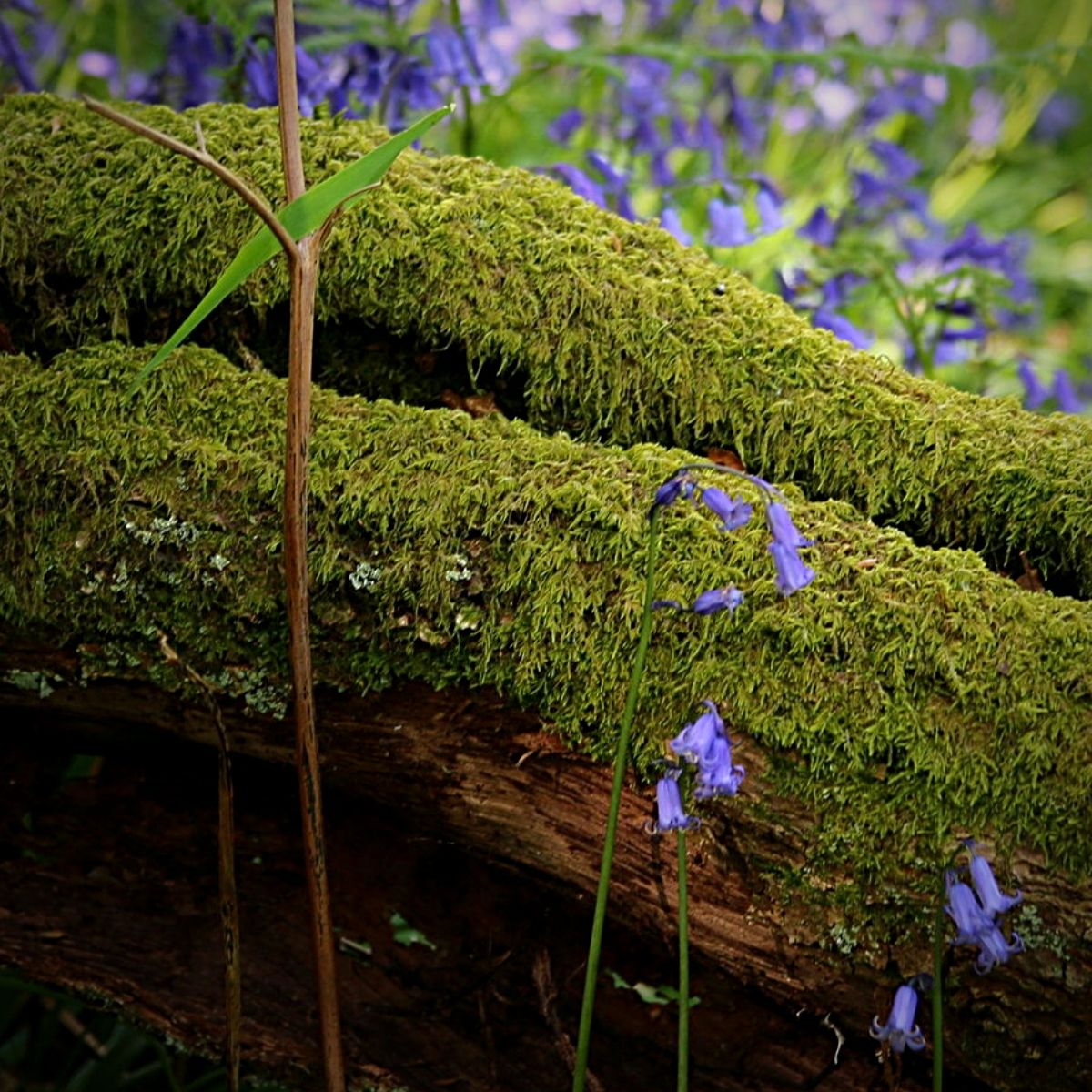 Explained Sustainability
Where Does Flat Moss Come From? Watch the video to see how Flat Moss is being harvested.
Apr 28 | 3 min read
ALL ESSENTIALS ALL FLORISTS ALL PRODUCTS ALL GROWERS ALL BREEDERS ALL TRADERS