Highlights from the 2022 edition of one of the largest privately organized orchid exhibitions.

Right in the middle of the famous French Champagne region - correct, where the party bubbles come from - lies the small town of Sézanne. Every year from the end of May this town hosts one of the largest privately organized flower shows, the Rêve d’Orchidées.

The name of the show, Rêve D’Orchidées, translates as 'Orchid Dream'. And it is a dream for orchid lovers. The driving force behind this exhibition is a club of 75 Dutch orchid adepts united at Orchideeënvereniging 't Gooi.

For this show, they source the orchids from their own stock, from growers, and from breeders. A breeder who volunteers every year by donating phalaenopsis is Floricultura.

"Floricultura has contributed to the Sézanne orchid show in order to inspire the French consumer with the beauty of orchids. Floricultura has the widest range of orchids, and with shows such as in Sézanne, we can fully demonstrate the versatility of these tropical plants."

Ever since the first edition in 2011 John Nieuwenhuis from Orchideeënvereniging 't Gooi is is closely involved in Rêve d’Orchidées. This year almost 12,000 visitors came to witness the beauty and sweet fragrances of orchids. This year's event was the last one he organized, so hopefully, someone else will be able to take over this beautiful task. 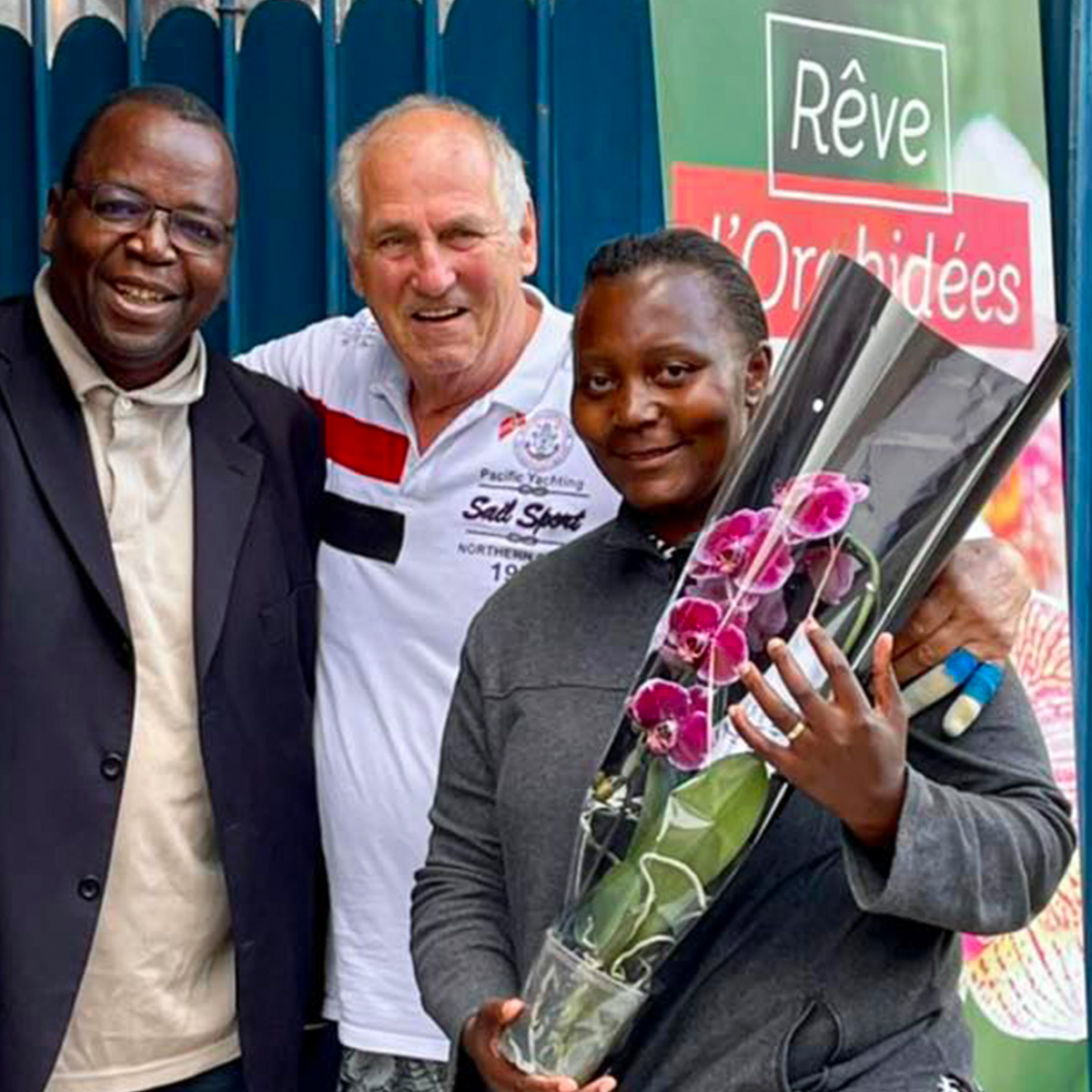 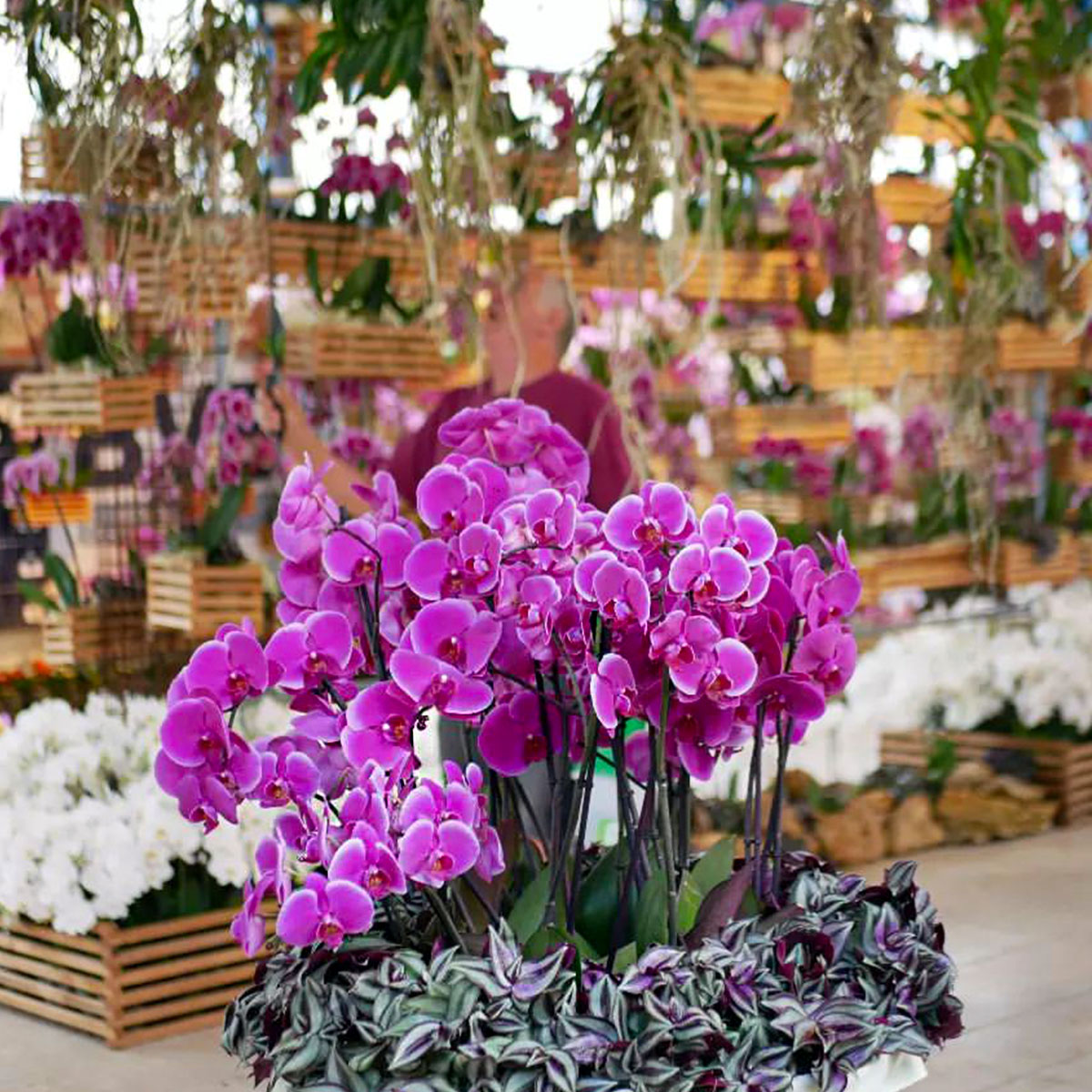 "Years ago, while staying at the Camping Municipal of Sézanne, I discovered a unique market hall in the city center. We were allowed to hold an orchid exhibition in consultation with the municipality. The only possibility in 2011 was in August. With this information, I went to Hans de Jong, a friend and then manager at Floricultura. I got the green light to source plants from Floricultura and various other growers who belong to the K.N.O.P. (Kring van Nederlandse Orchideeën Producenten) were connected. Transport to France was also sponsored.

The agreement with the municipality of Sézanne was that when all the material was to be sponsored, the entrance would be free and that after the show all plants would be donated for retirement homes and various institutions in the region, including hospitals and schools. For the furnishing of the hall, decoration material was borrowed from Keukenhof, supplemented with our own material.

It was an immediate success and a great weekend with about 3,500 visitors. Here the foundation was laid for the sequel in the spring of 2013. The idea was born to hold the show in Sézanne immediately after Keukenhof closed. We could then, with the permission of the growers who submit entries at Keukenhof, use all the plants that were still blooming beautifully at that time. In addition, the show was supplemented with fresh material from Floricultura and others. This year too, the transport was handled by Floricultura and the K.N.O.P. organized.

We are very happy with the support of Floricultura. They are our biggest sponsor. We collected the plants that had featured at the Keukenhof shows of this year, and we were allowed to take some test plants from them.

Next to that we also invited one thousand elementary school students to participate in a plant workshop. They got a small orchid plant for which they have to find a fitting decorative pot to display at the Sézanne show as well. Very cute."

The show is over, but we are so lucky to have collected a beautiful portfolio of amazing orchids. Check the gallery below for your viewing pleasure. 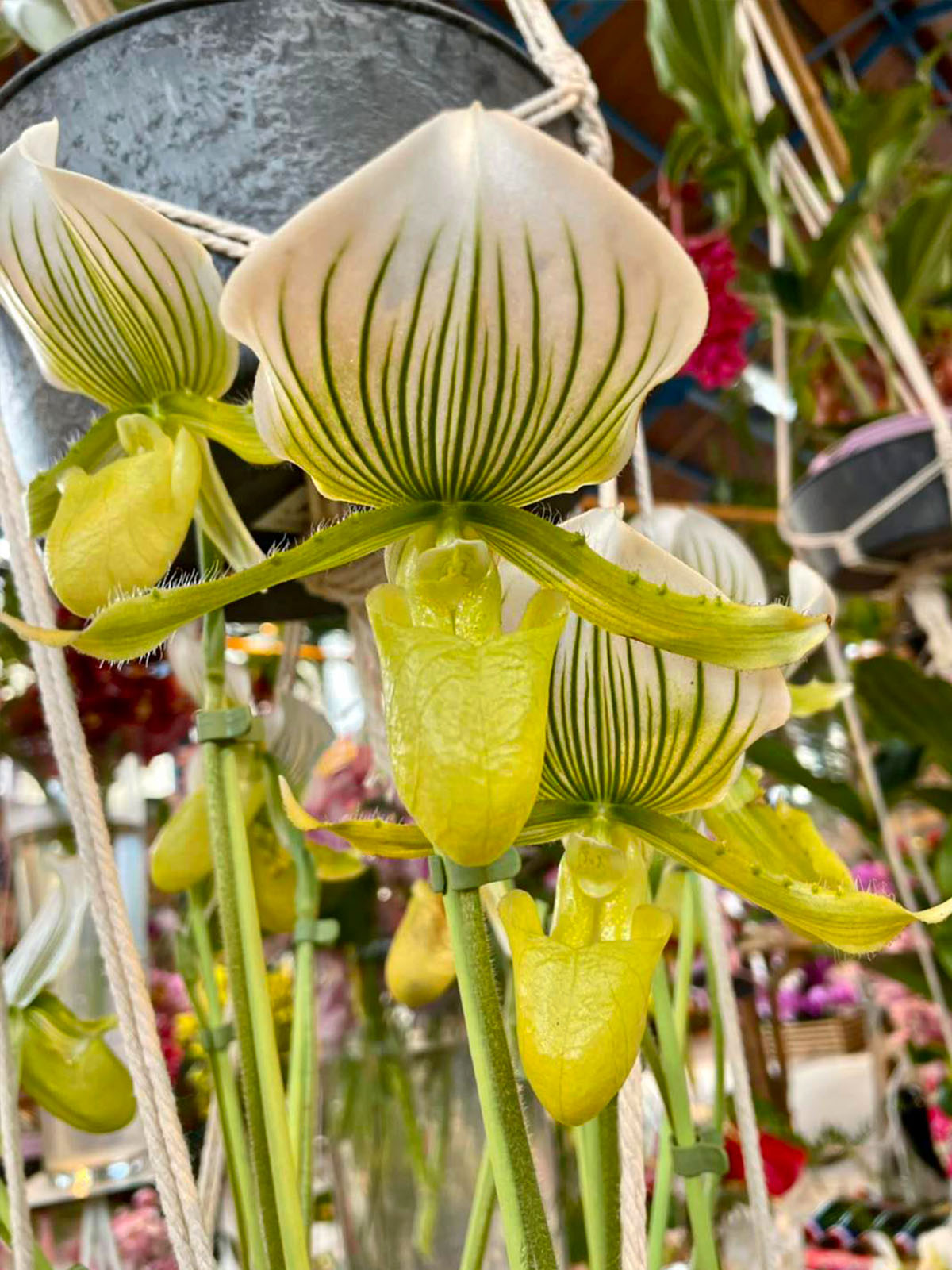 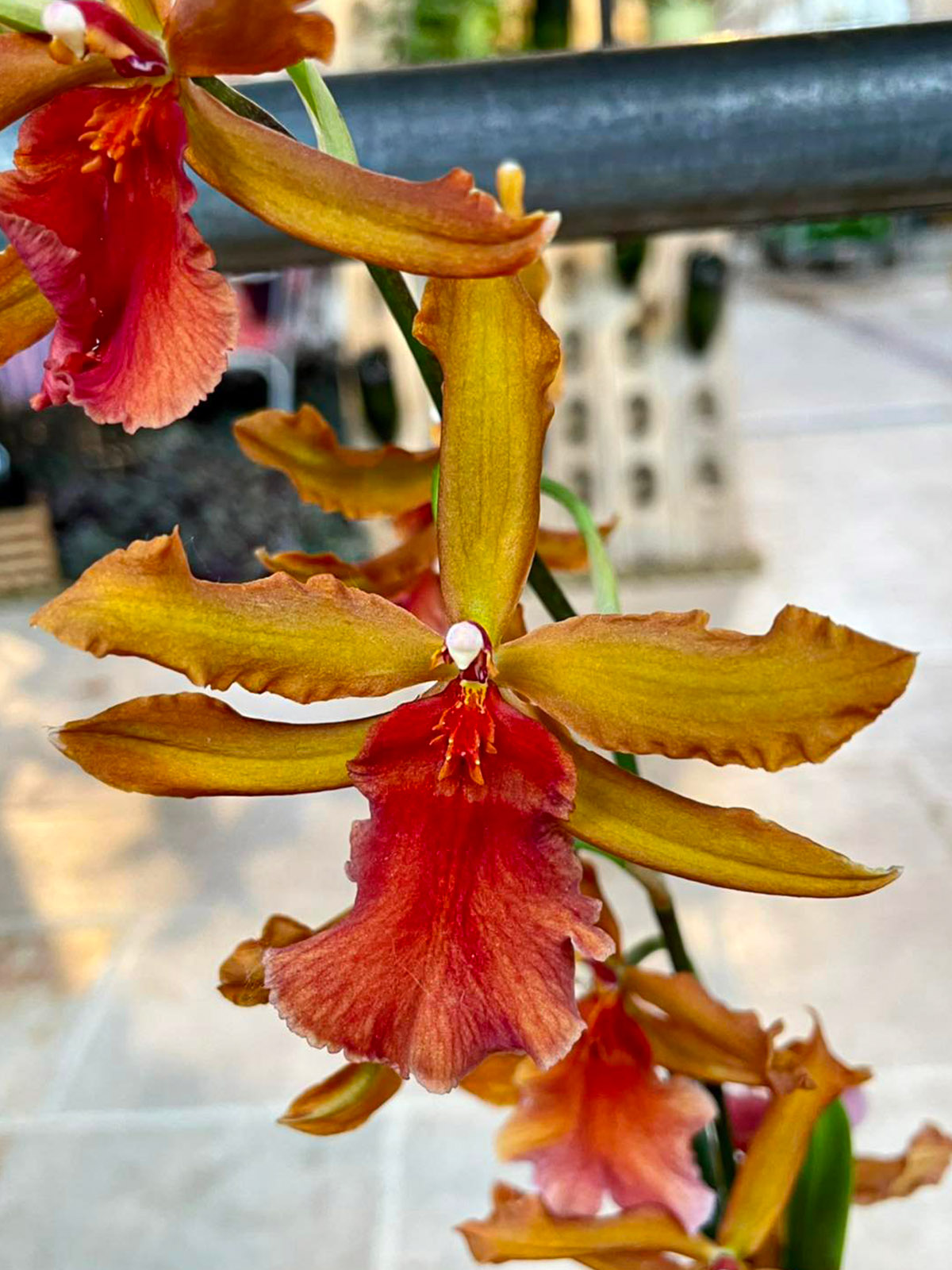 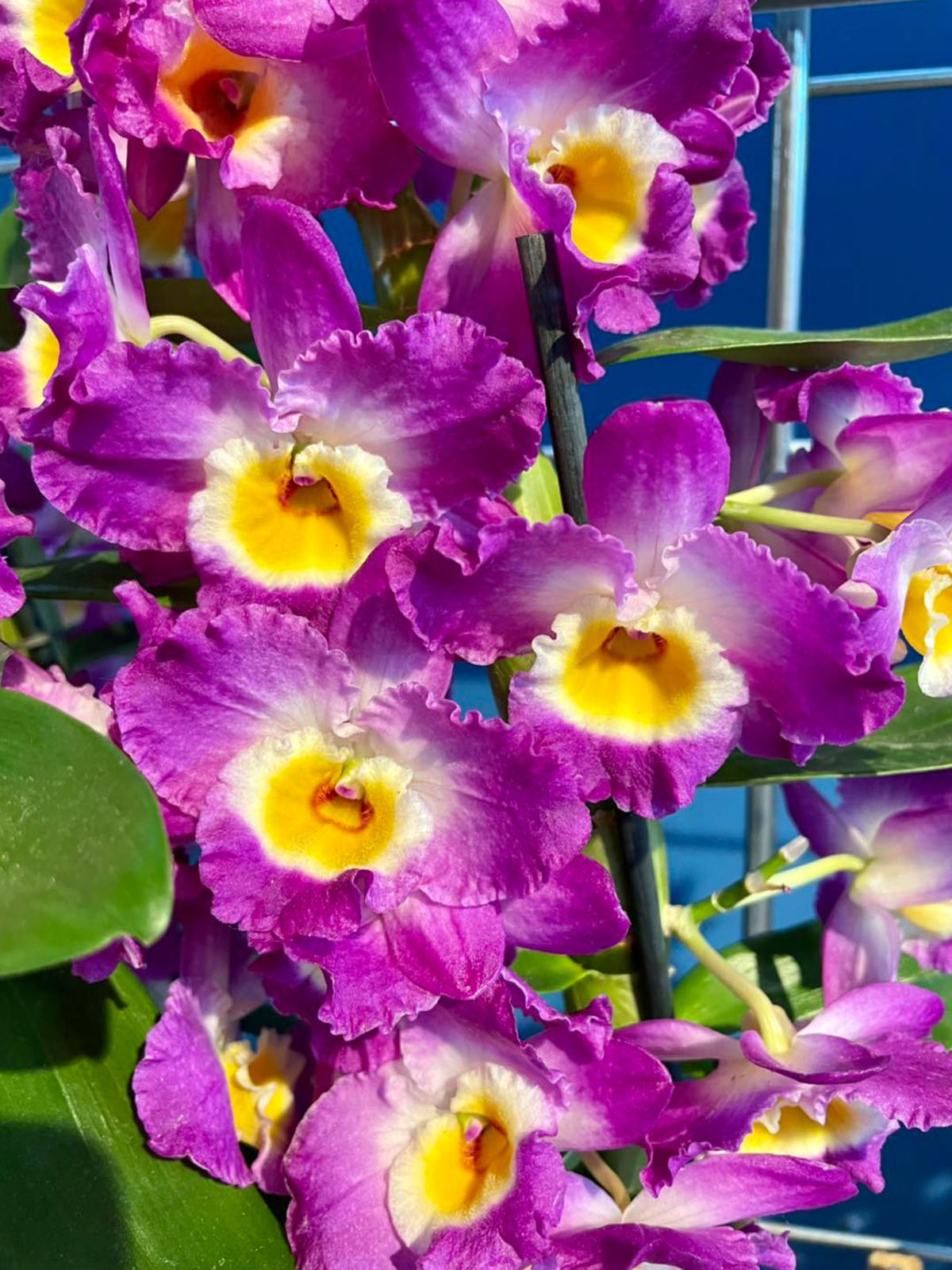 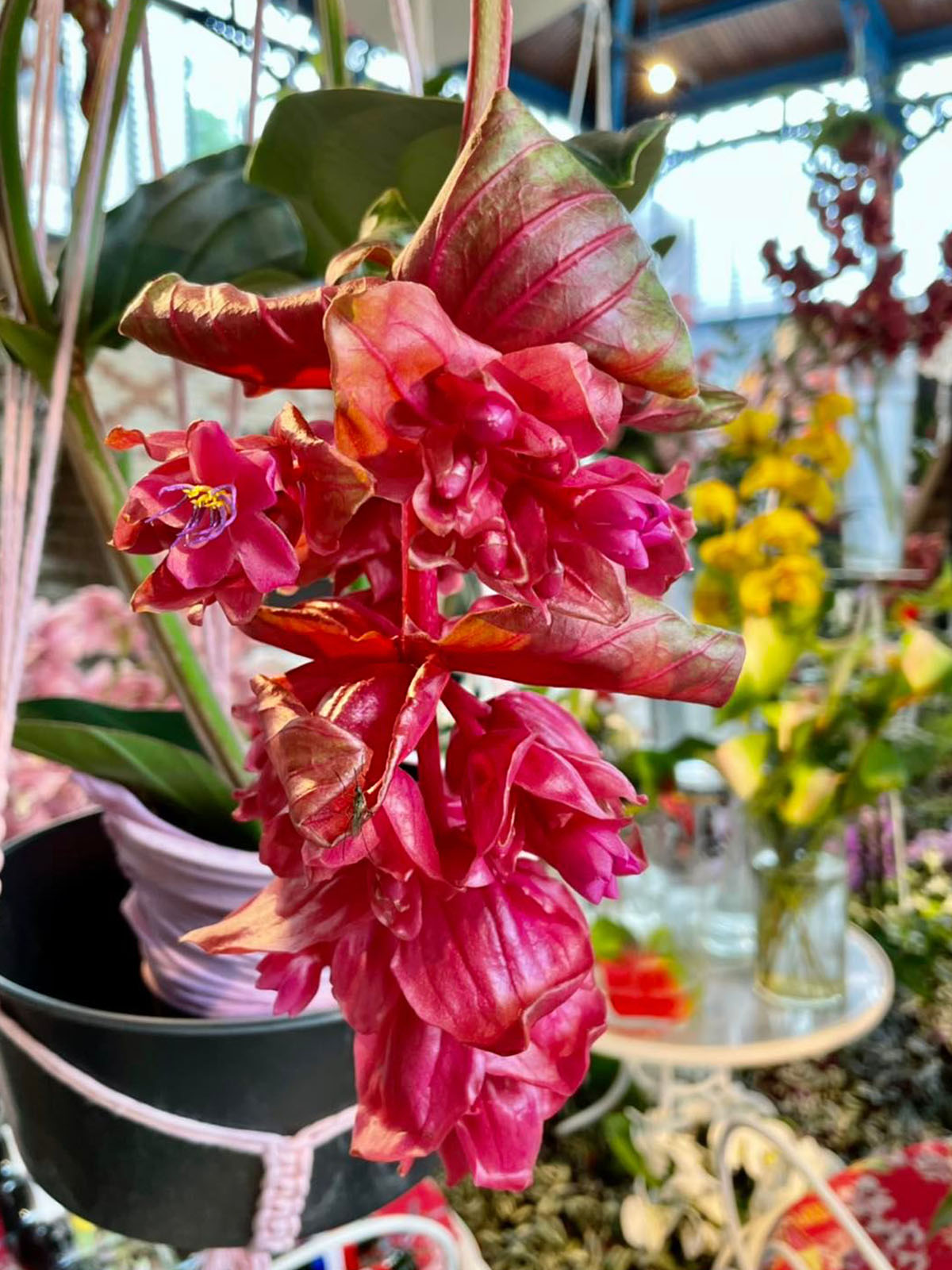 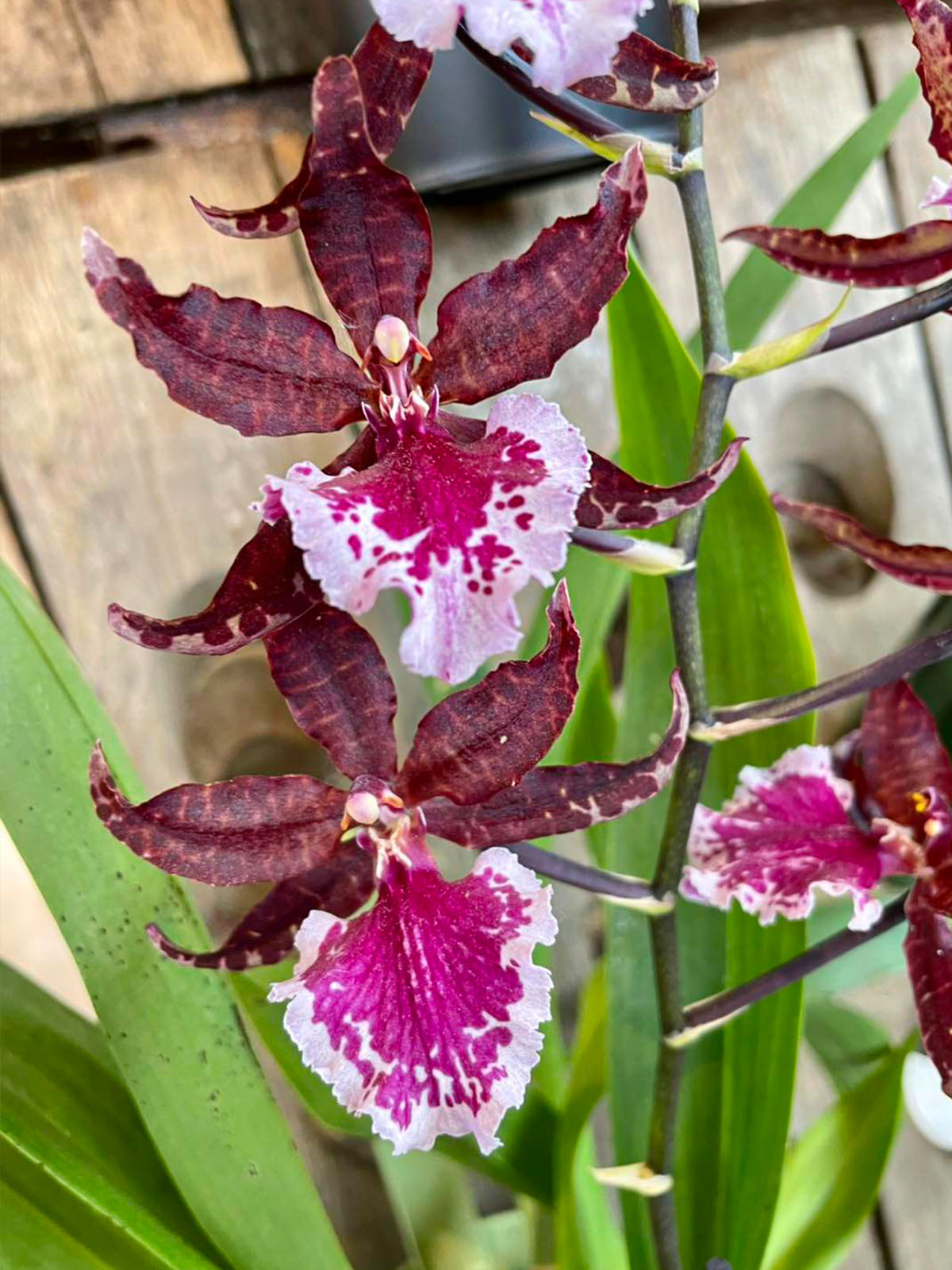 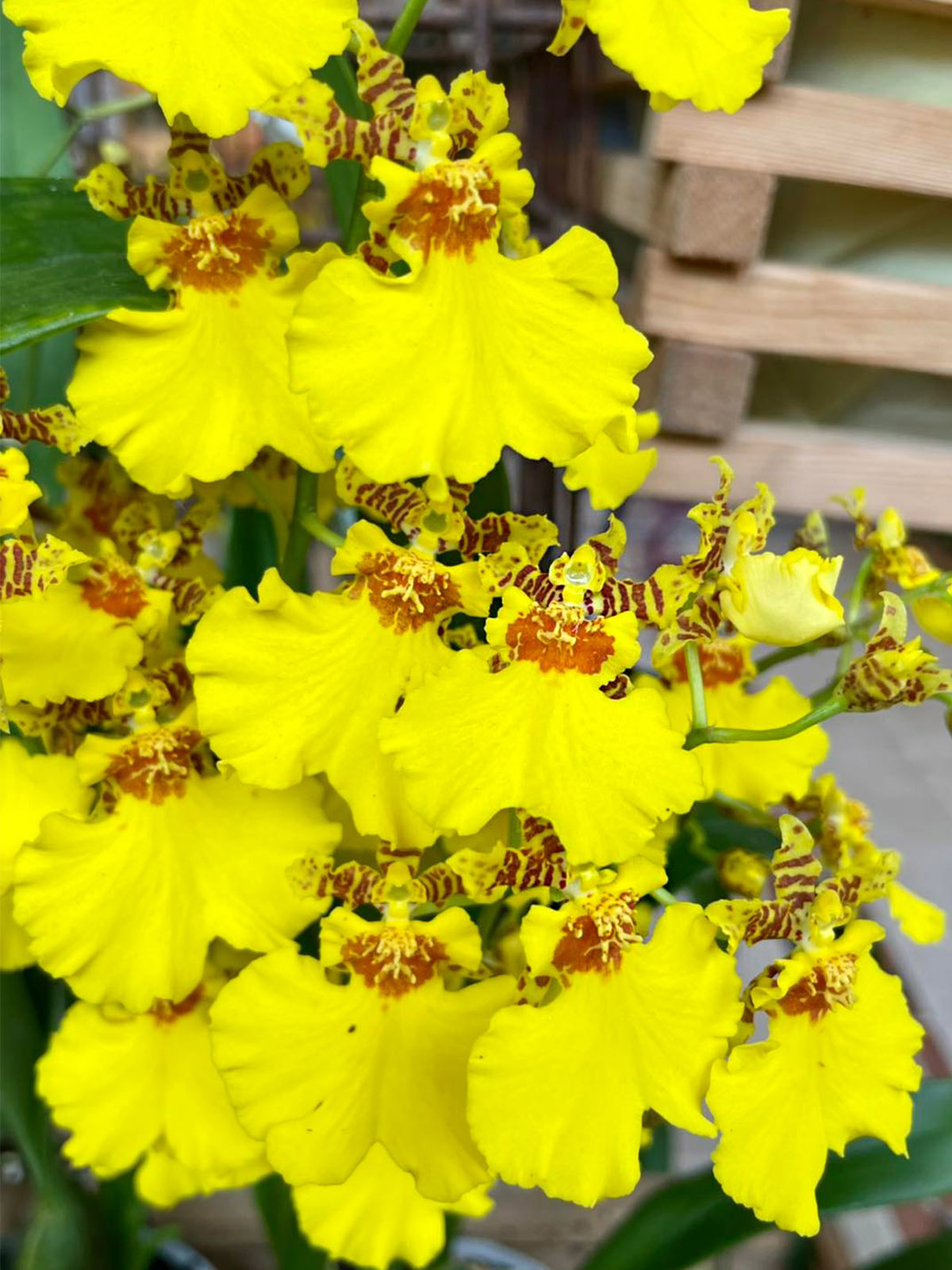 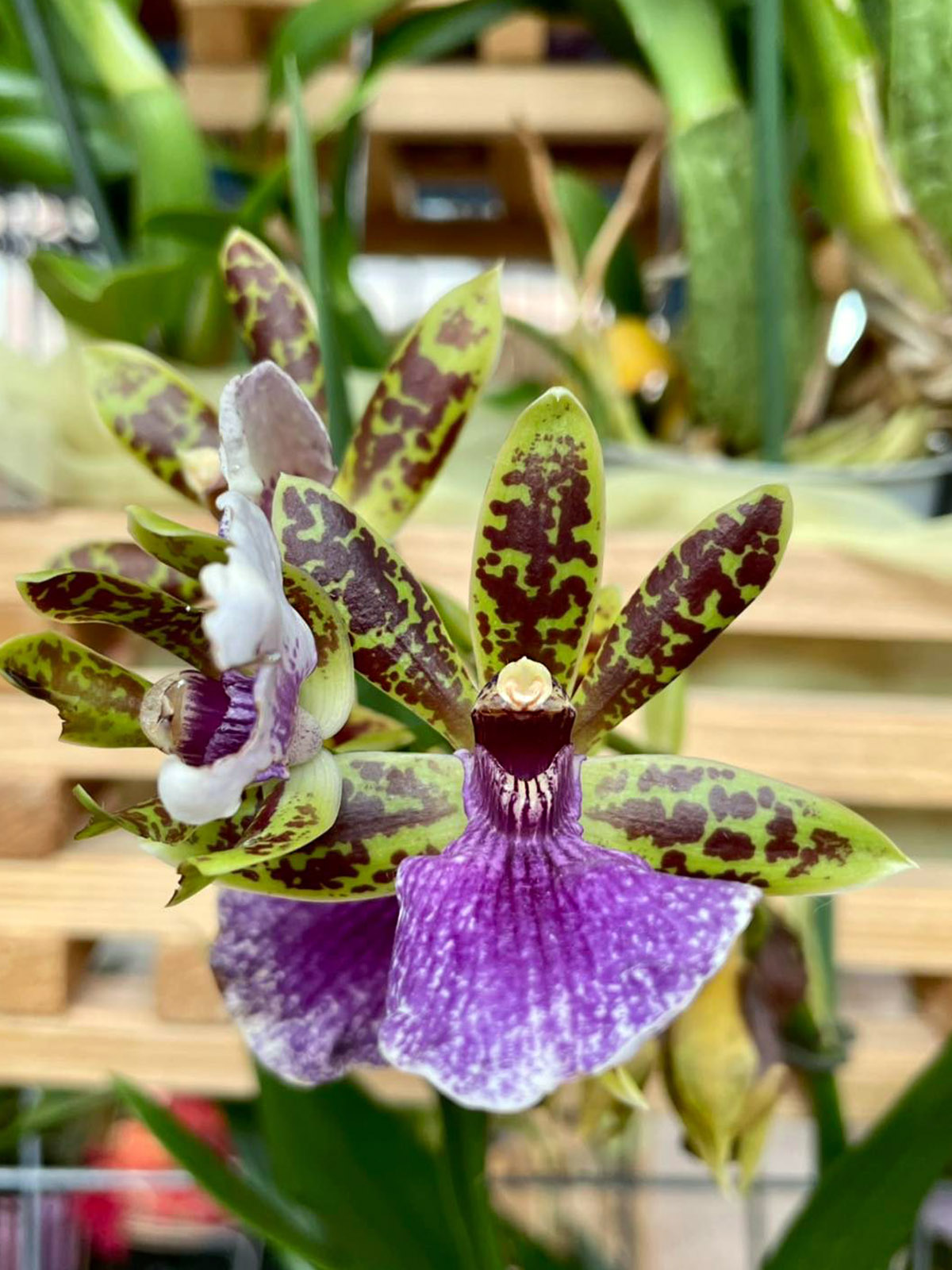 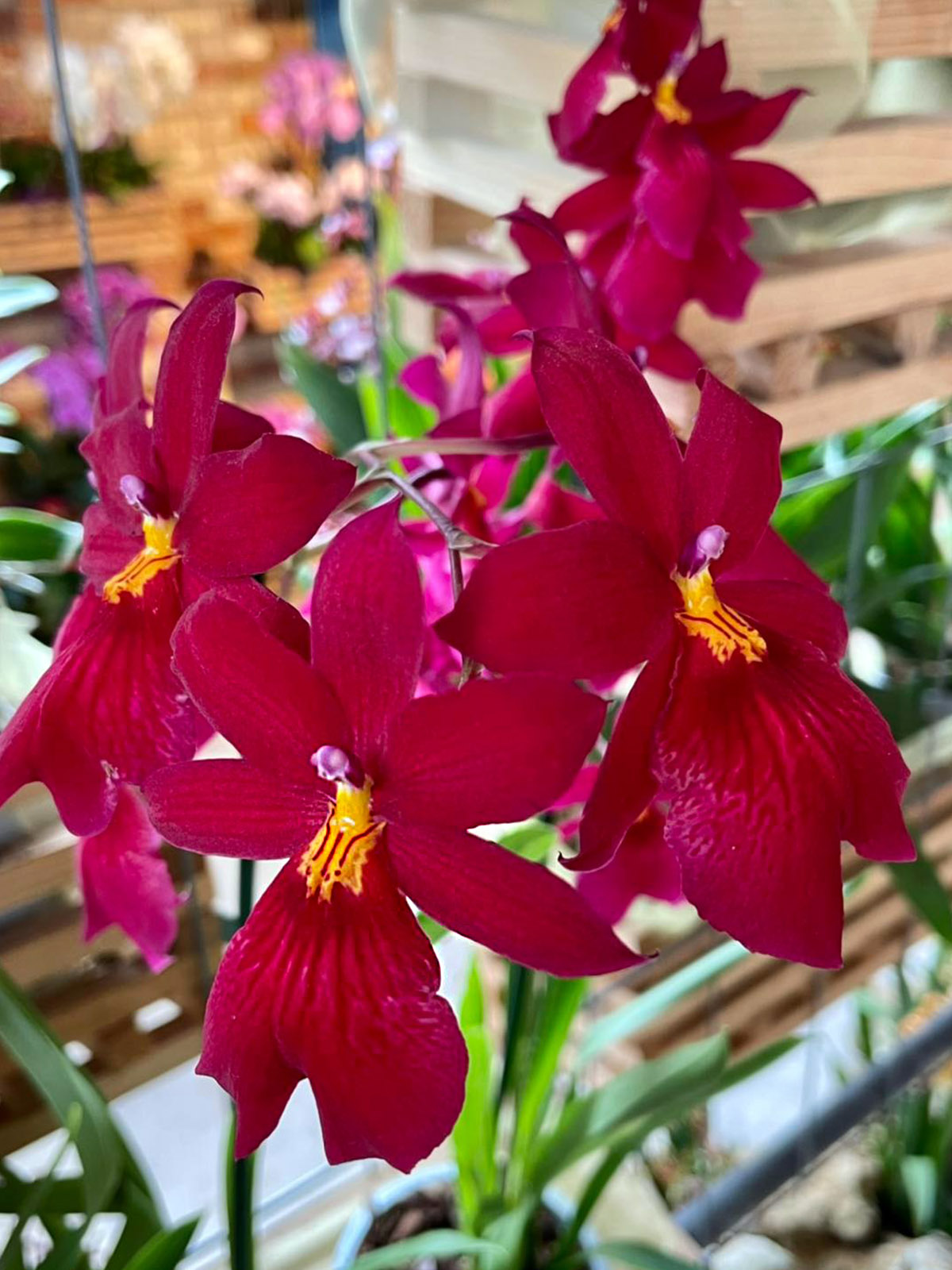 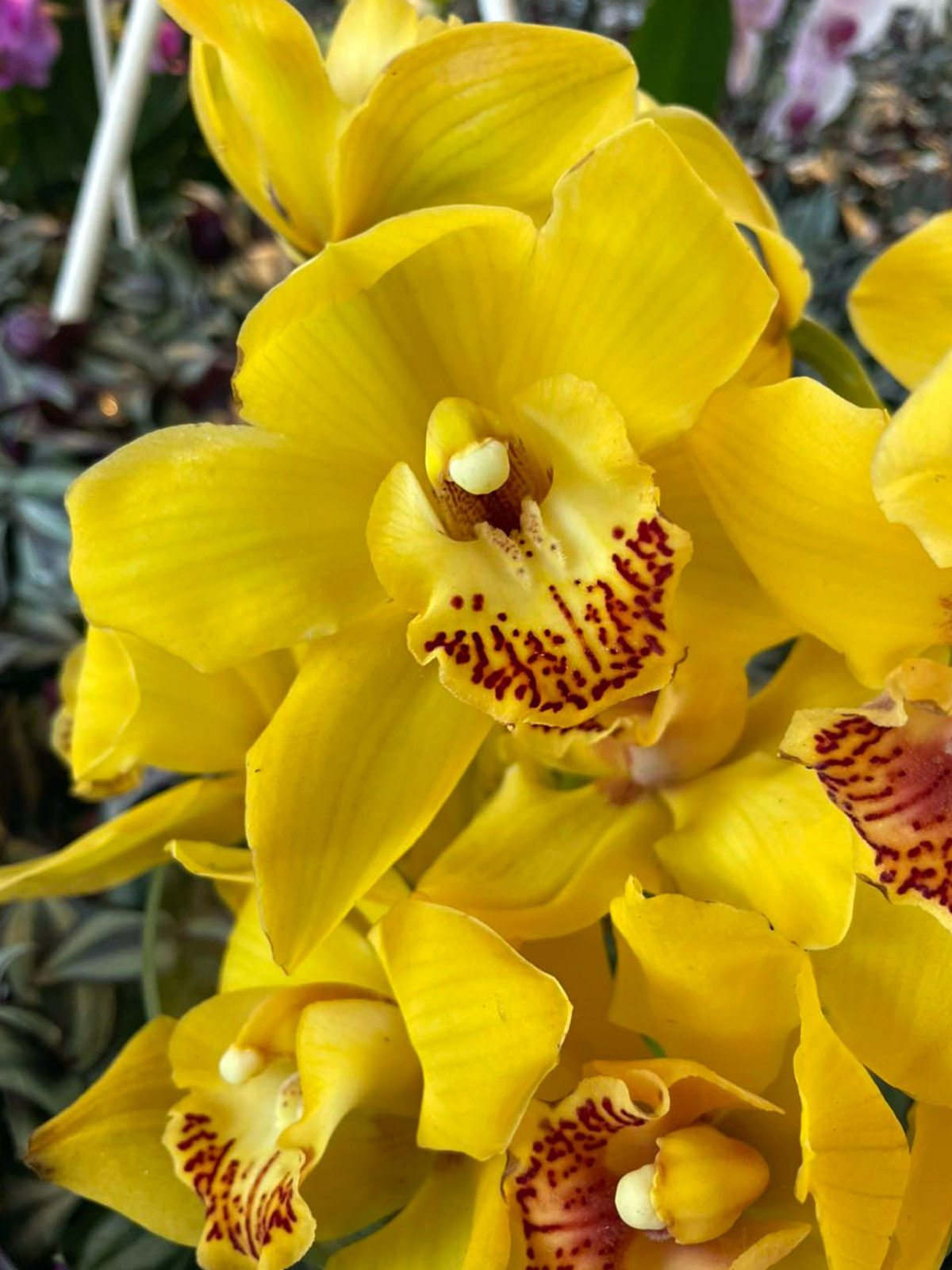 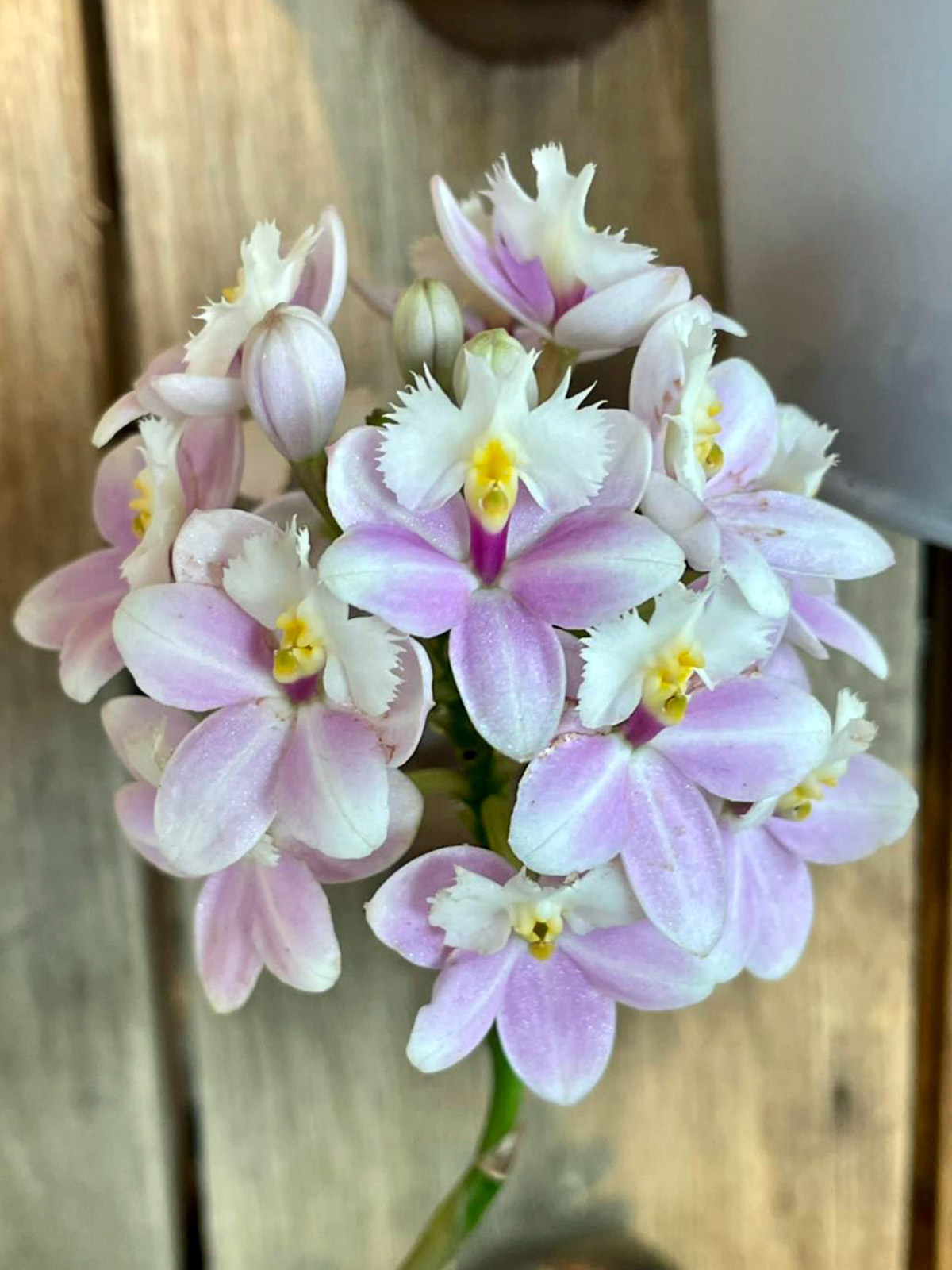 It might surprise you, but despite all the hard work to create this orchid show, the admission is completely free! This gives floral lovers, especially those fond of beautiful orchids, an opportunity again in 2024 to not only visit the idyllic town of Sézanne, and enjoy its Champagne culture, but also to come and dream away with la 'Rêve d'Orchidées'. See you (again) in 2024?

All images courtesy of Rêve d'Orchidées. Events News Orchids
Sneak Peek Floricultura at IPM 2023 If you didn't start planning your trip to Essen for January, this preview will convince you to go and see for yourself.
Jan 04 | 2 min read 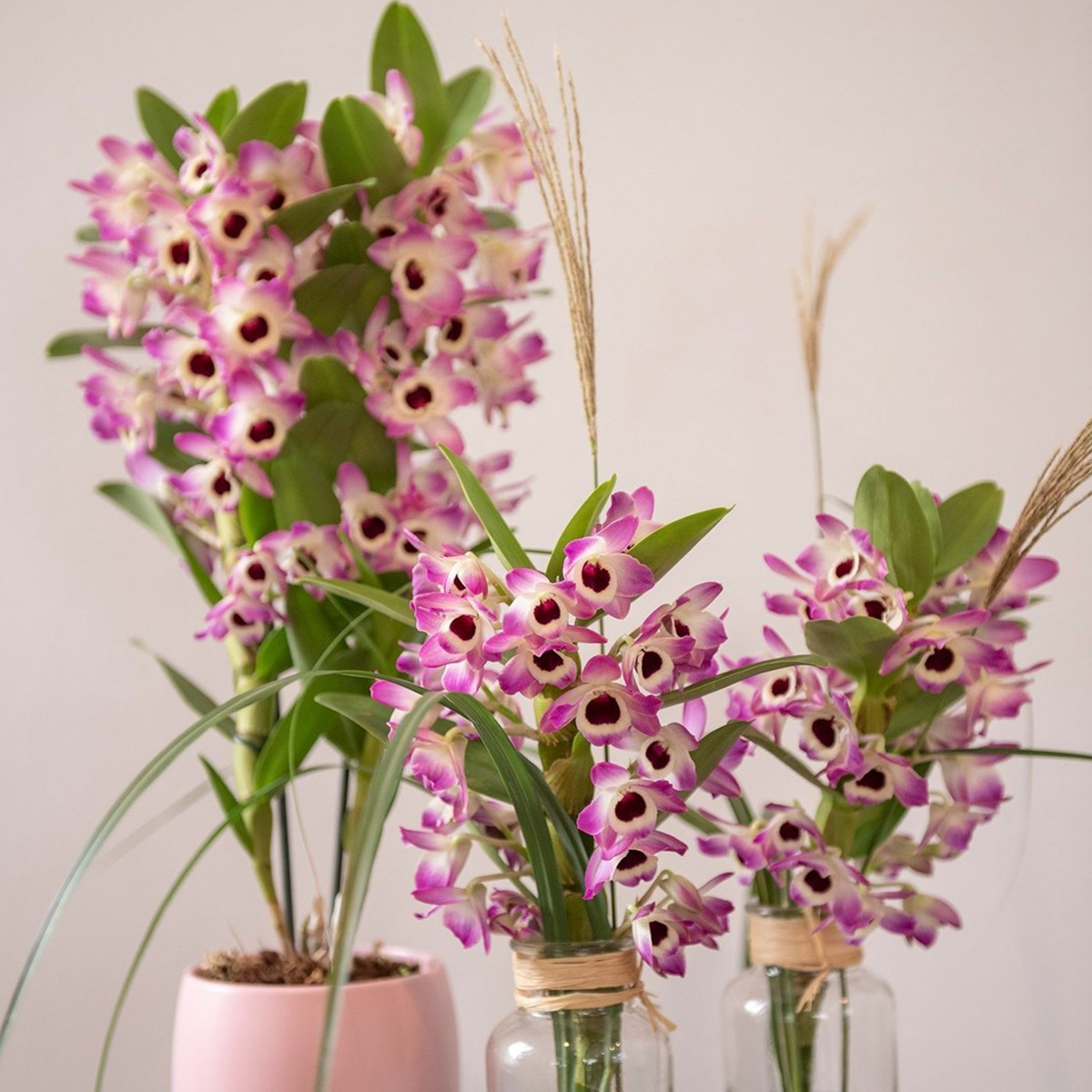 Events Orchids
Orchids as Trending Products at ExpoPlantas 2022 in Colombia Milena Bijma-De Oliveira Cardoso from Floricultura is one of the keynote speakers at this professional horticultural fair and congress that will take place from 19-21 October.
Sep 28 | 3 min read 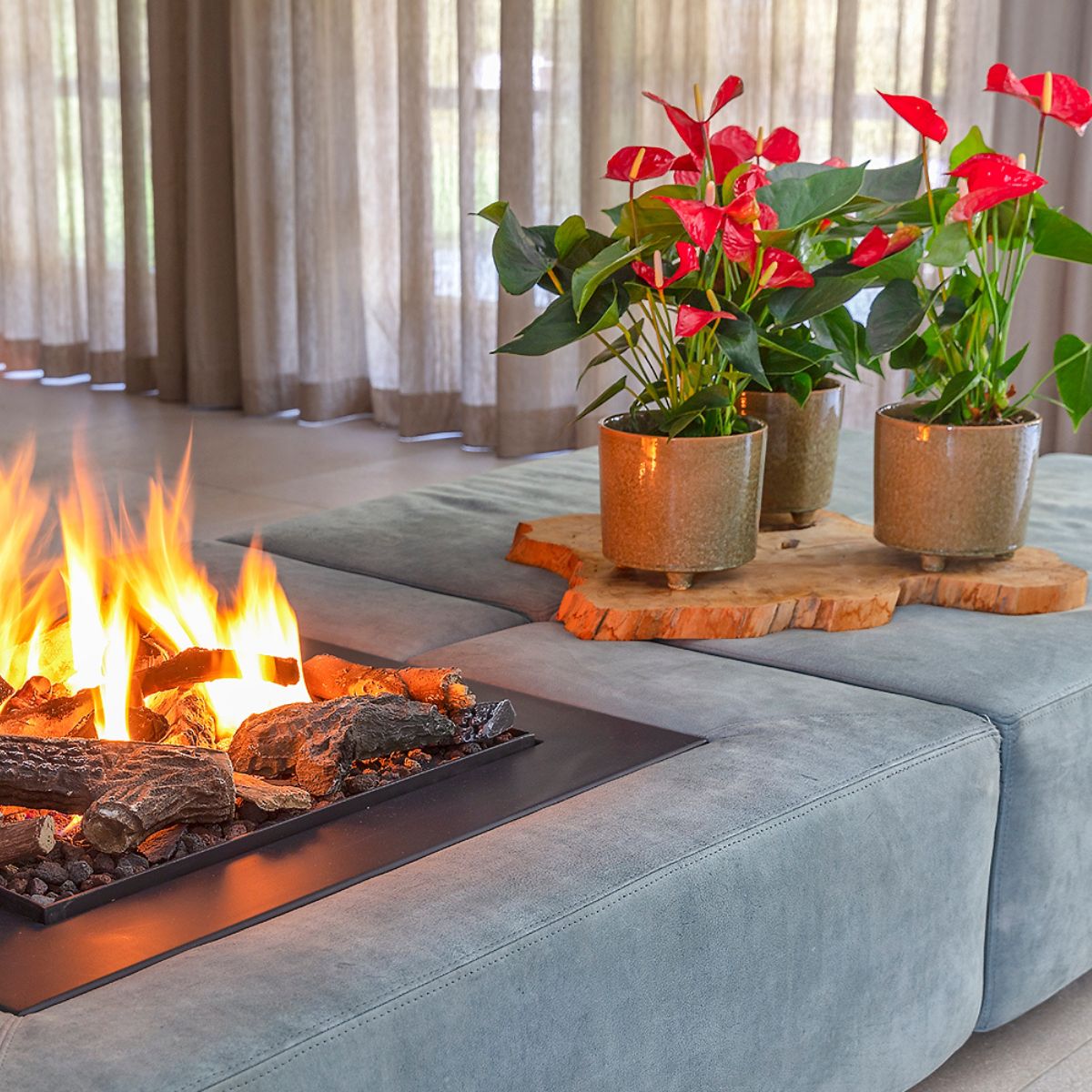 Fall Houseplants
Anthuriums by Floricultura Are Indeed the Staple Flower for the Autumn Season Meet what will become the trendiest houseplant during fall! We can't promise you won't instantly want to fill up your indoor spaces with these charming plants.
Sep 12 | 4 min read

Floral Designers Orchids
Jeannette Philippo Makes the Difference With Her Creativity An interview with a passionate floral designer specialized in plants, especially those wonderful phalaenopsis.
Aug 25 | 8 min read
ALL ESSENTIALS ALL FLORISTS ALL PRODUCTS ALL GROWERS ALL BREEDERS ALL TRADERS