Flowers all over the world. Warm weather and sales - do they effect each other? 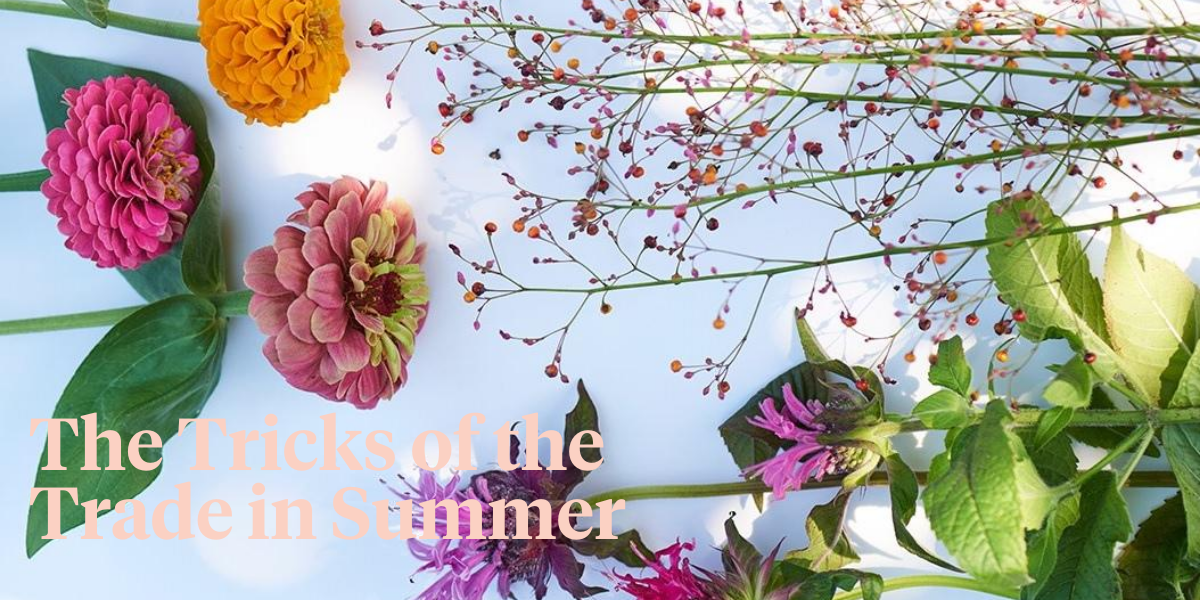 The title of this article comes from an old saying that growers used in the Dutch floral region. Although companies in floriculture will certainly be affected by the heat, it must be duly noted that nowadays we would like to see that saying changed into something a bit more female-friendly.

What About Summer Flower Sales and Hot Weather?

Henk van den Berg from Summerflowers.nl shares his knowledge and ideas of years of expertise in the flower industry. Read what he has to tell about the summer season and its effect on the flower trade. And how did this ancient Dutch saying come about? 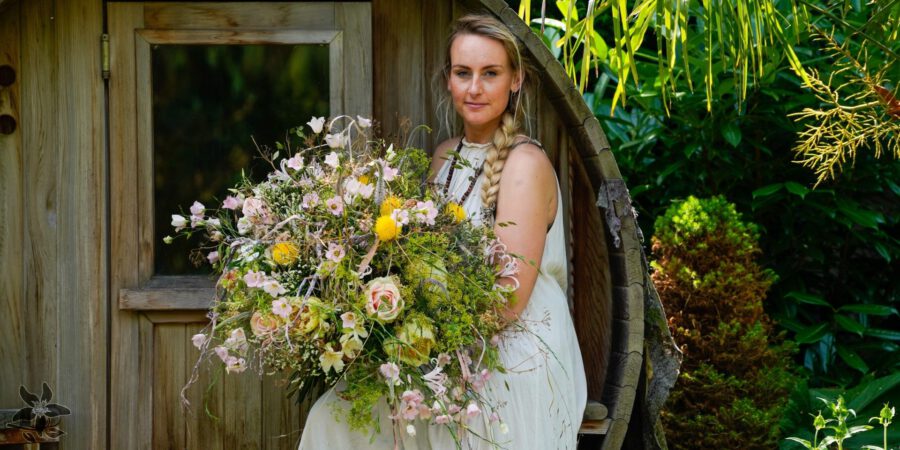 "There is an old saying among flower growers that calls " Women showing skin, flowers in the bin". Of course, that has to do with the idea that fewer flowers are sold during hot weather. Now that may be partly true, but this is only part of the cause. A more important part of the cause is that when the weather is nice, the production of flowers is higher. So if we can make sure that the little bit of sales loss can be made up by tapping into an additional market, then this female-unfriendly saying itself can be thrown in the bin. Ideally, more people should put flowers on the menu during their garden parties. A bouquet on the garden table when it’s nice outside during summertime and the problem is solved! What about a Flower Beer BBQ?"

Extra Staff in the Summer

"There remains the problem of the slightly more produced flowers. Now this problem also seems to be solved by itself, because it is increasingly difficult to get extra staff to cut these extra flowers during a period of good weather. If growers do succeed to get extra staff, this extra handling harms the margin – again, due to the extra production + extra staff - so that no extra profit is leftover from this action. This problem is also quite easy to solve. When it is very hot, the flower grower should only cut the flowers that he would normally market. Then, like the other people, he could set up a nice BBQ and stop working on time and have some time for himself. 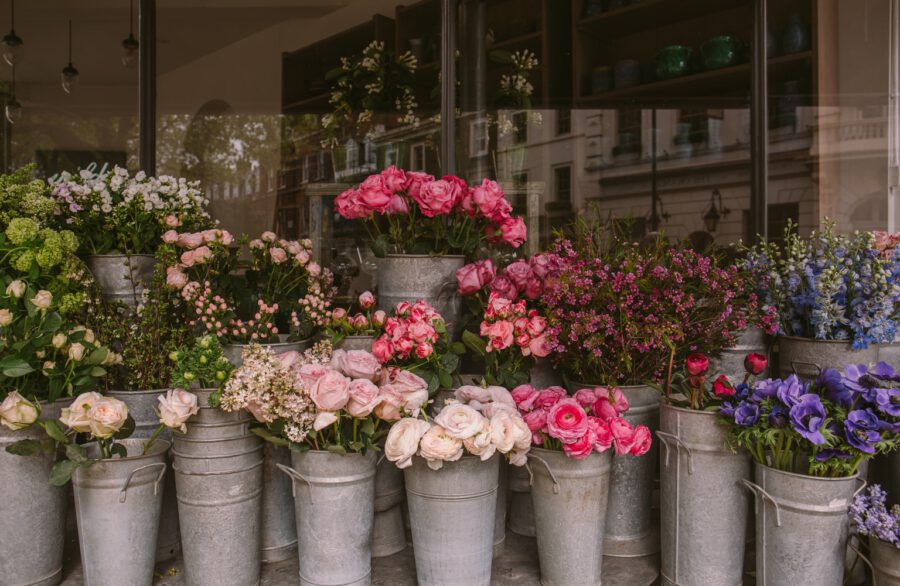 If all these BBQs would be decorated with a flower that was bought from the local florist, then the problem of the slow trading season is completely solved. The above shows that everything is linked together and that human behavior is difficult to control or predict."

"I recently walked past a sign that said. "Don't be so difficult about life, you won't survive anyway." If a flower grower wouldn’t worry as much about being unable to get all the flowers harvested in time, then there is more time for that said grower to take care of the crops that will bloom later in the year. The better quality this yields is likely to make more money than the flowers that are harvested with hiring additional staff and over-offering on the market. By now, just letting things be as they are, sometimes gives a nice and relaxed feeling. This feeling is also part of the summer! I end with one of the nicer titles of a management book I once read. This title was "As expected, everything goes differently"."

Europe Versus USA and Australia

Of course, not everywhere in the world it's summer in the same period, or as hot as the story means when they talk about the saying: "Women showing skin, flowers in the bin."

At Blumenhaus they like to work with models and flowers. The human body is a gift, nothing to do with summer or flower sales. When creating content with people and flowers, the stories become extraordinary. 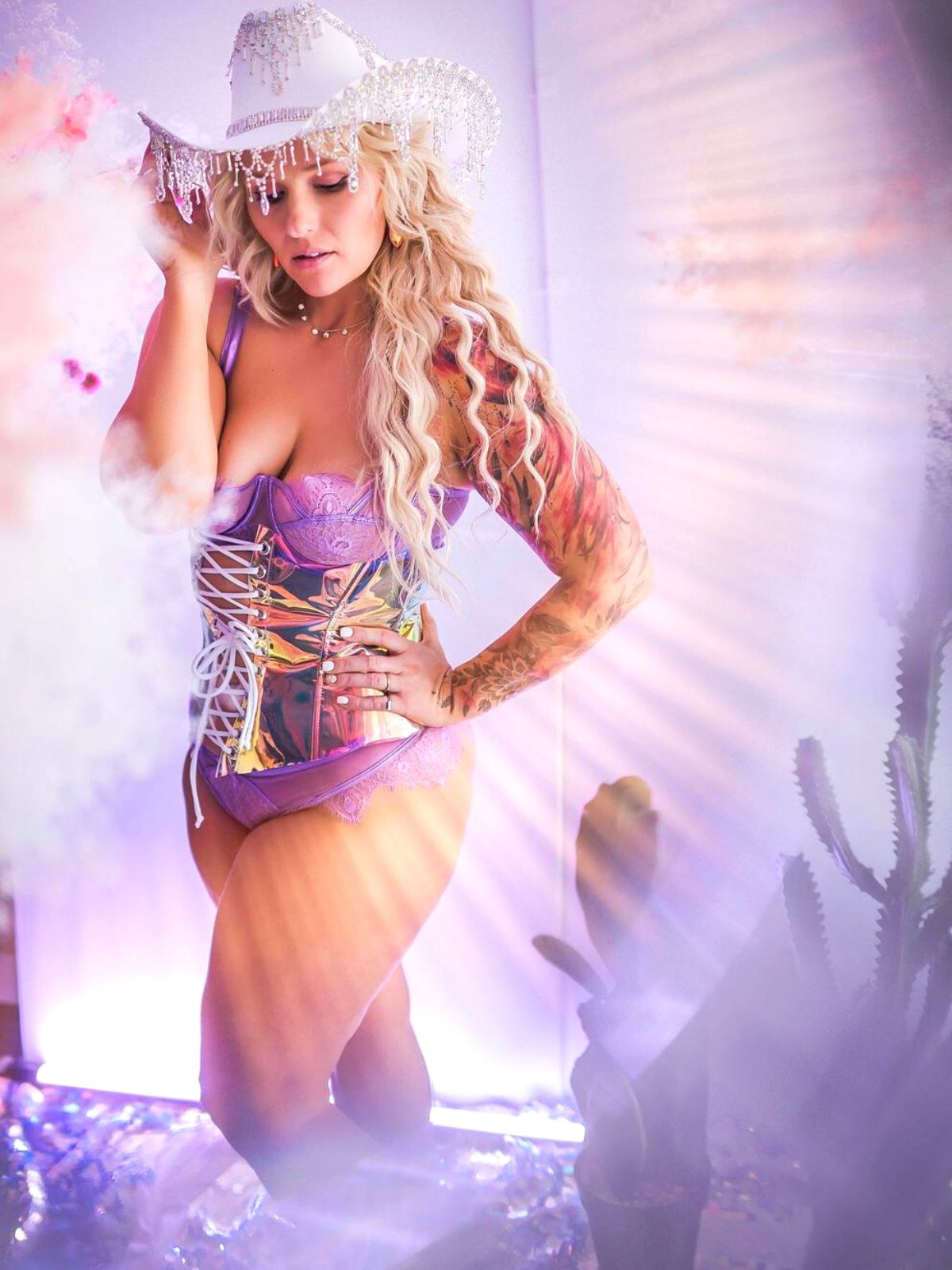 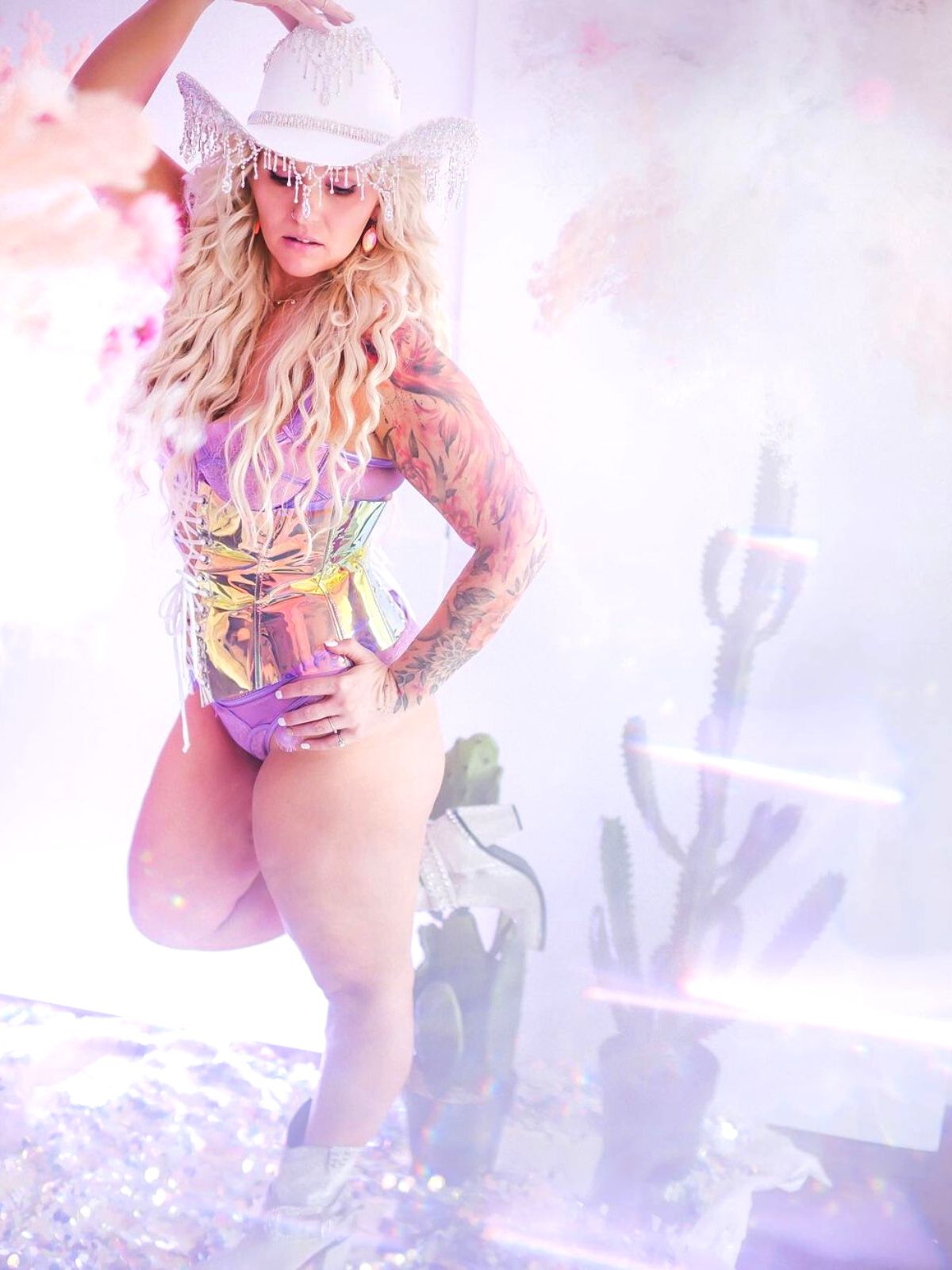 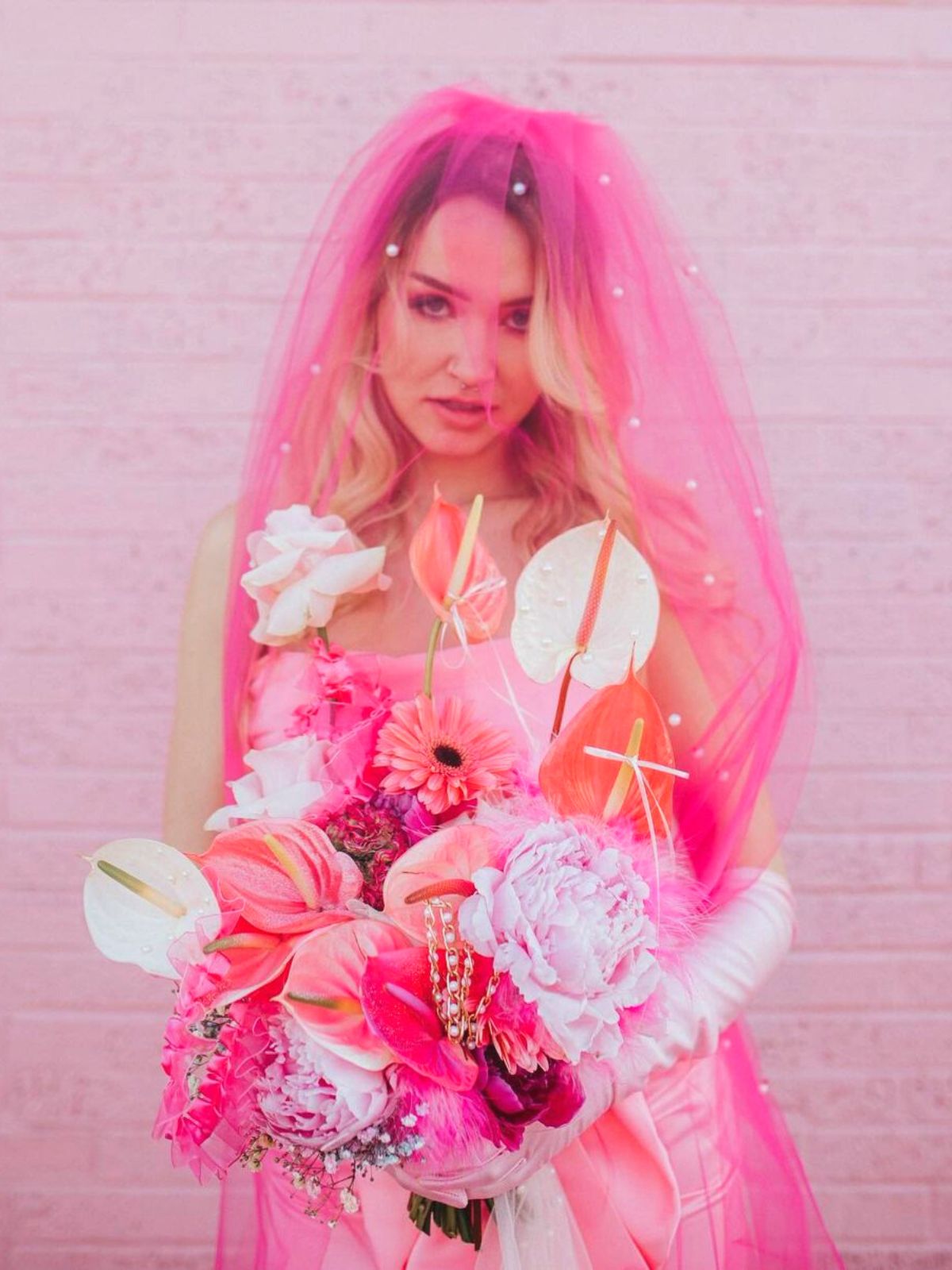 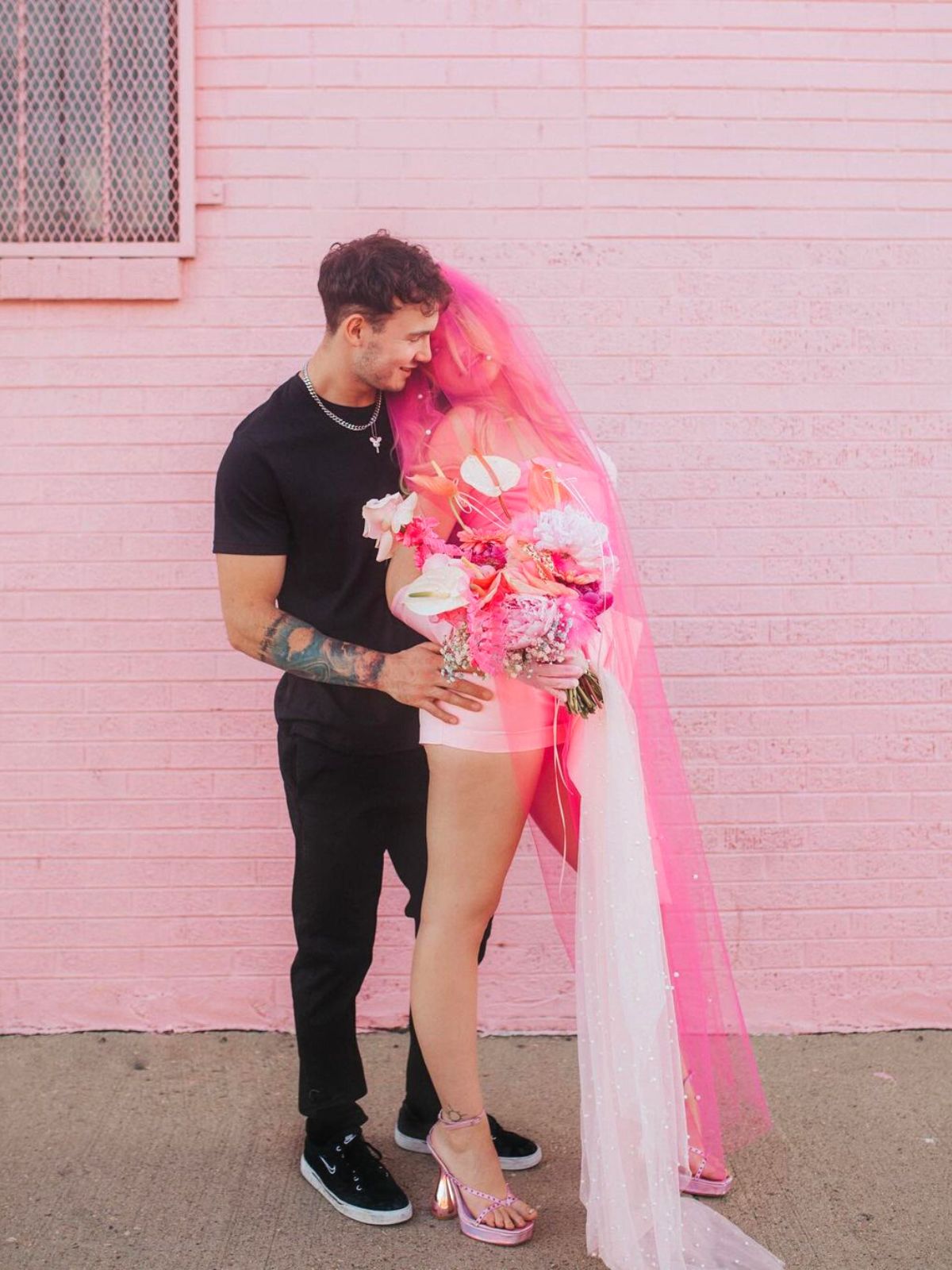 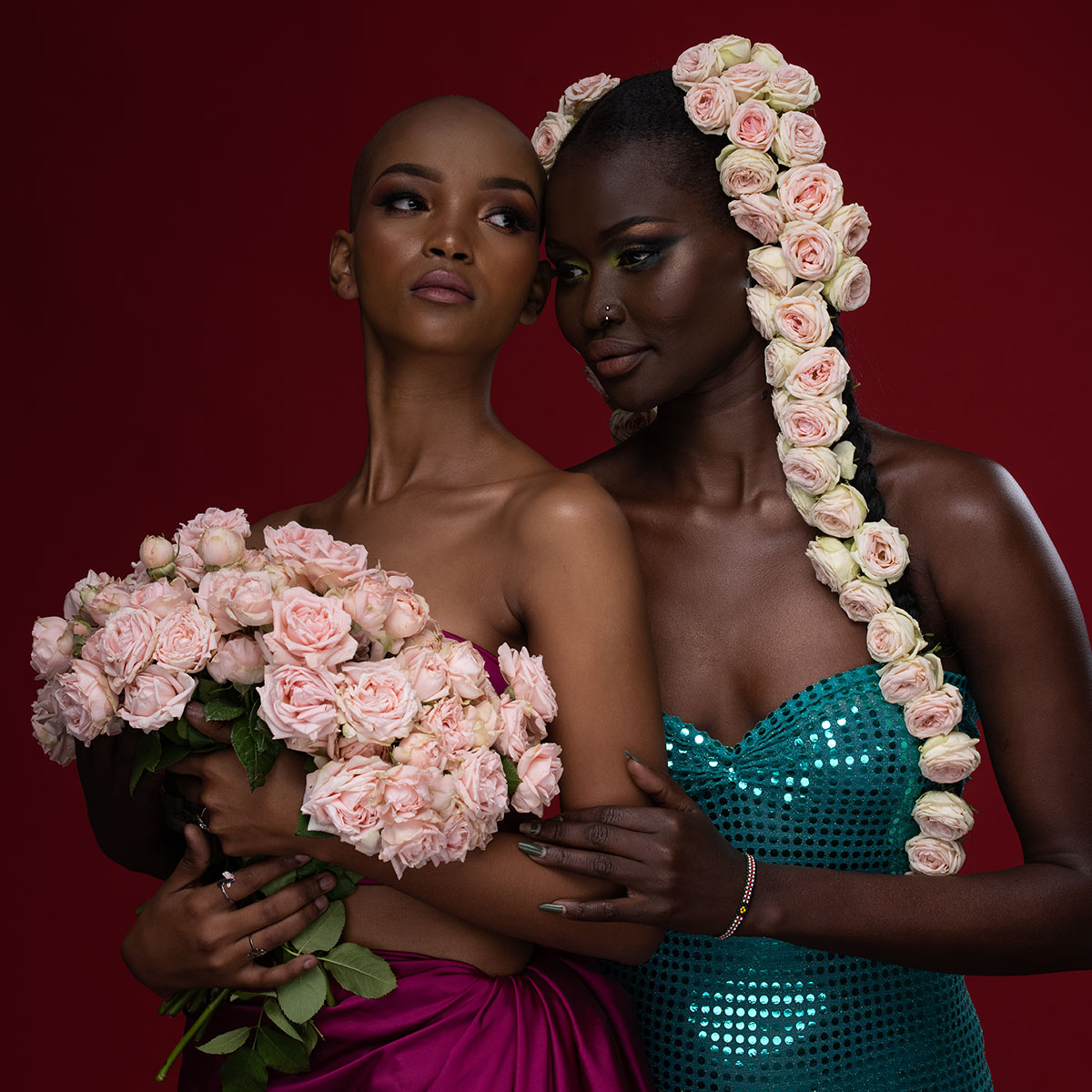 Events Roses
Sian Flowers Welcomes You to IFTF Come, see, feel, and smell the roses and summer flowers at the biggest international floricultural fair in the Netherlands.
Oct 26 | 2 min read 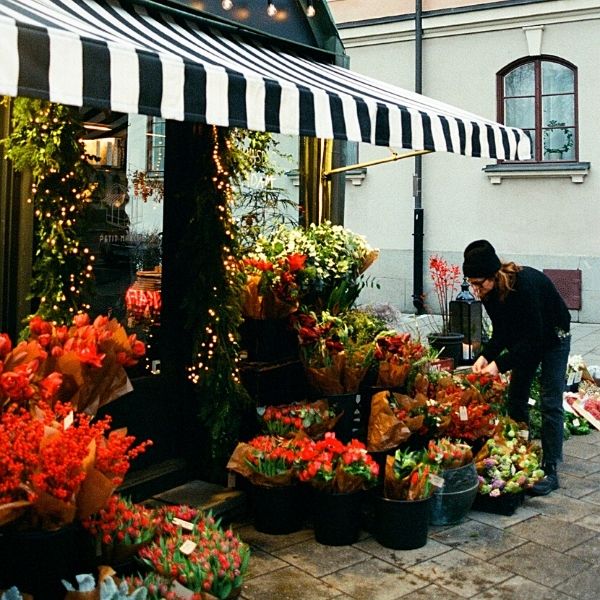 Travel
8 Floral Shops From Around the World You Should Visit Travel and the love for flowers unite into giving you a clear insight into where your next stop should be.
May 24 | 4 min read 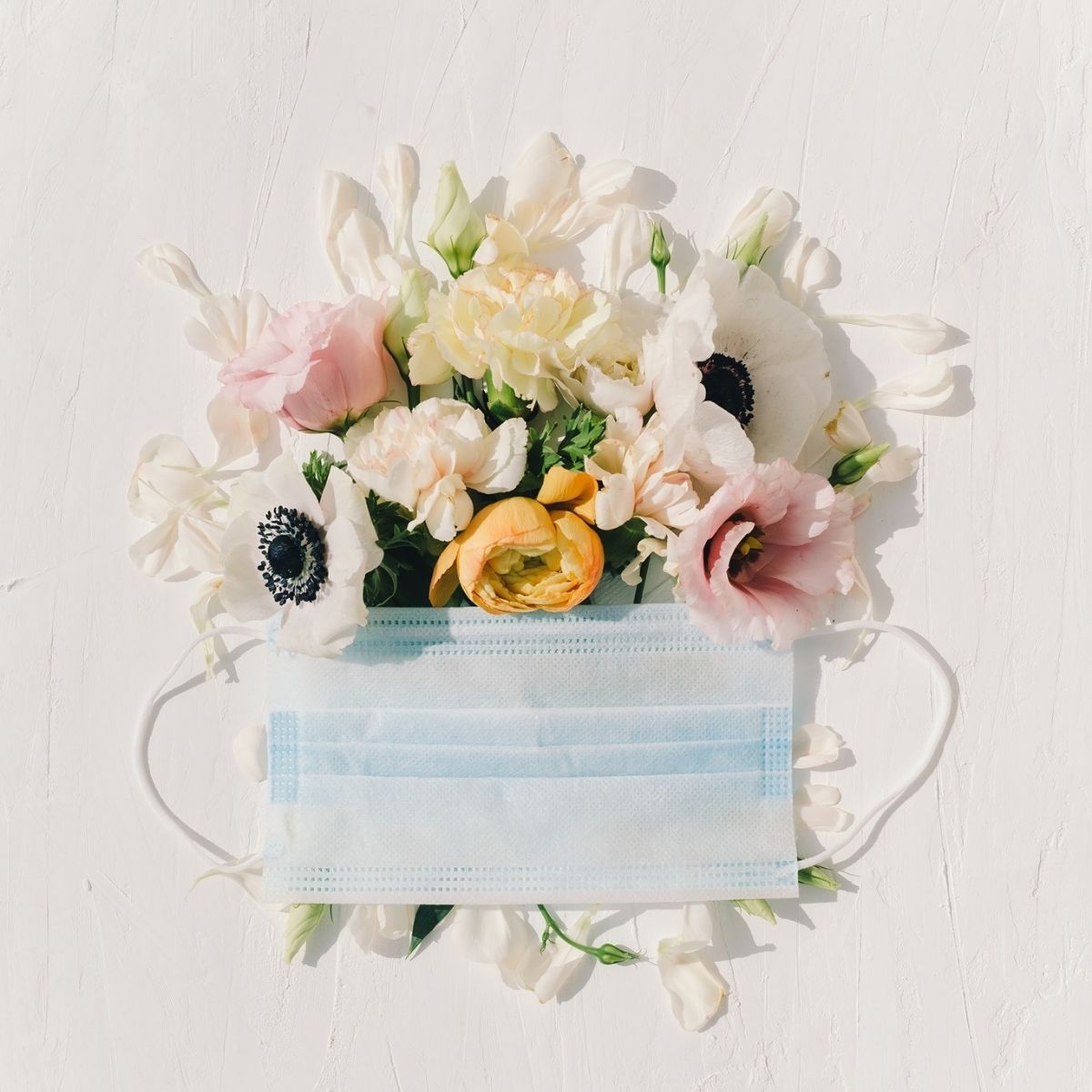 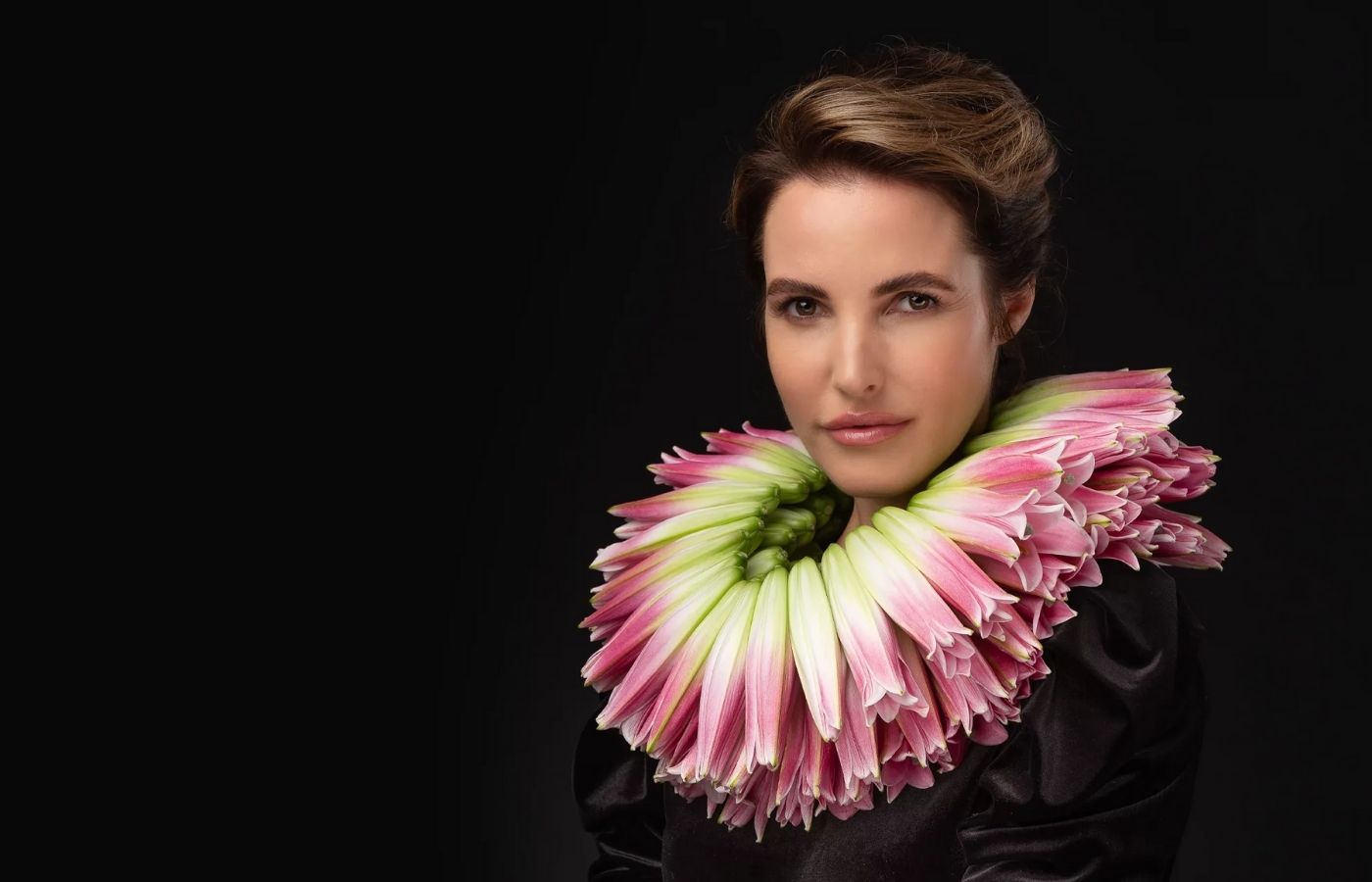 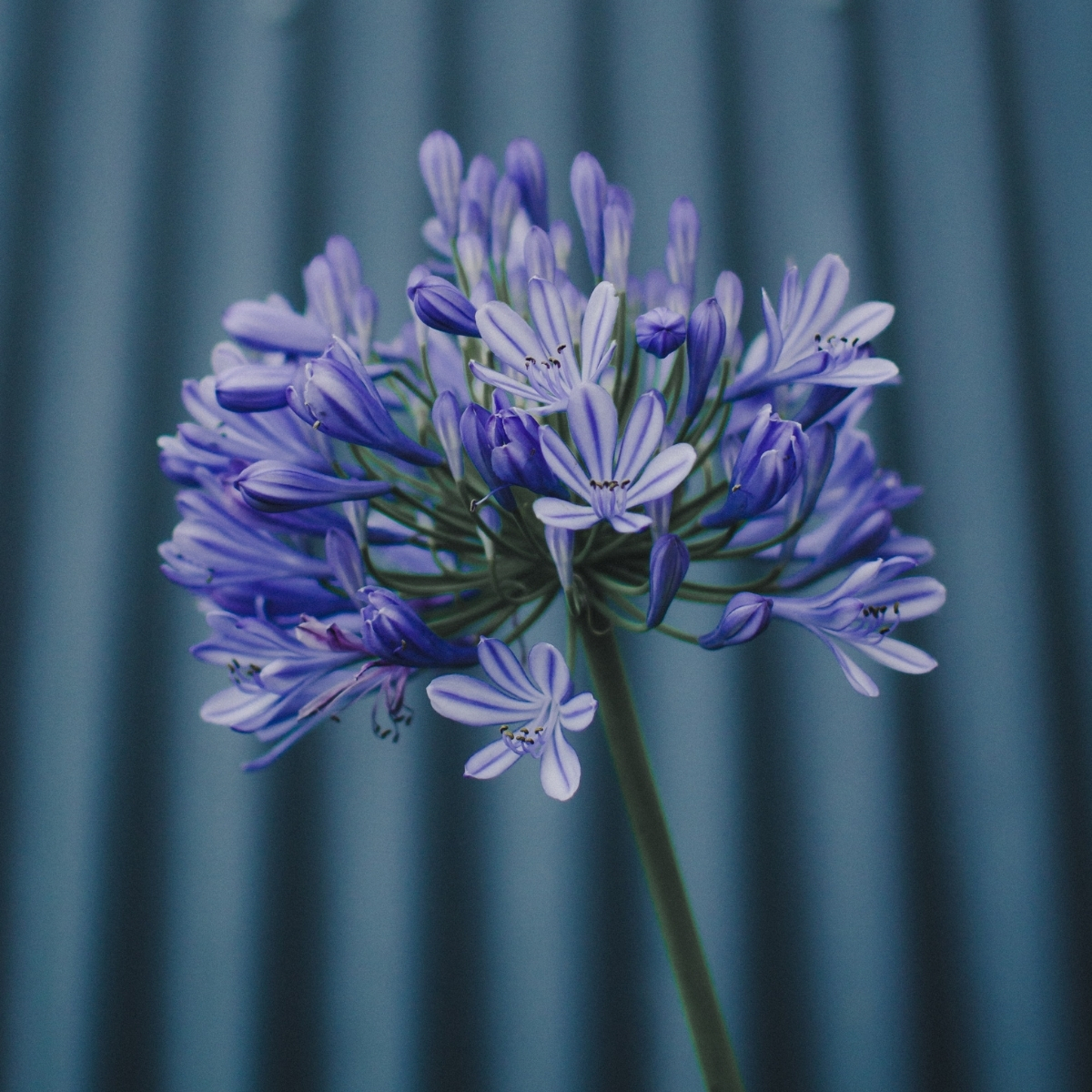 News
Agapanthus - The Flower of Love Each stalk is a self-contained retrospective of drama – showy, solid, and elegant
Jul 21 | 2 min read 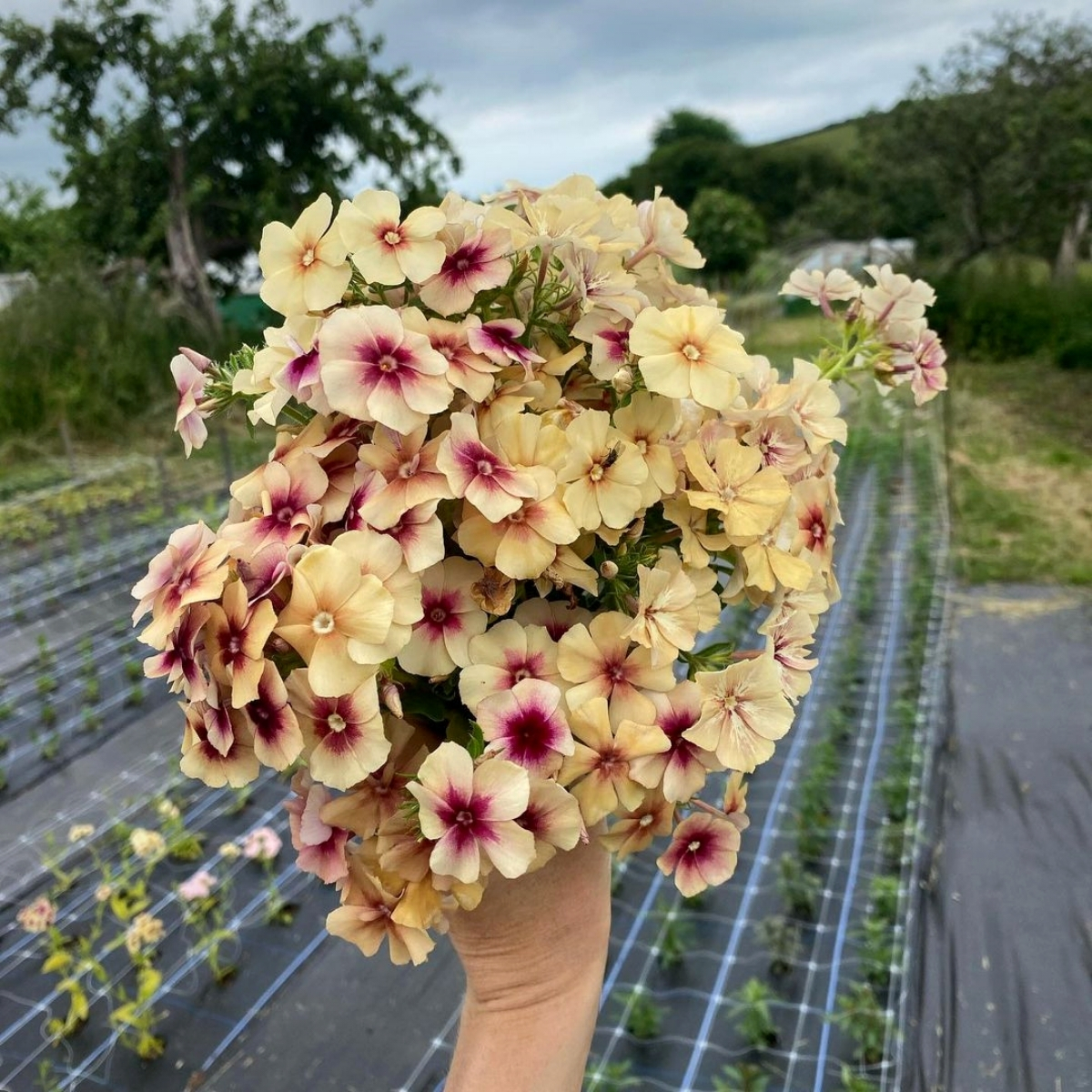 News
Versatile Phlox With Its Romantic Charm This summer flower is back in business!
Jul 21 | 2 min read
ALL ESSENTIALS ALL FLORISTS ALL PRODUCTS ALL GROWERS ALL BREEDERS ALL TRADERS