A story about the role a Spanish flower importer played in the discovery and marketing of a new gyp variety. 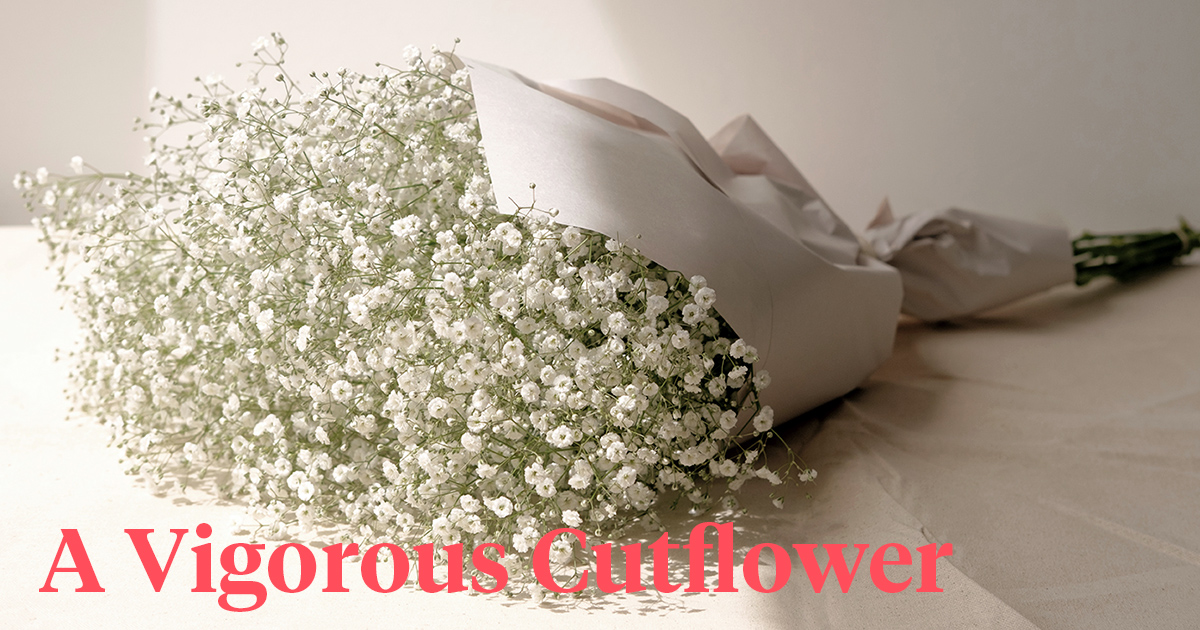 Spanish flower importer Vimass is one of the allied key traders for the breeders of Selecta Cut Flowers and its partner growers. It is so interesting to read how, from their point of view, a new arrival like Gypsophila Grandtastic has an impact on their business. Everyone always has an opinion, expectations, specifications, initial data, and then come the results. Not so often do you see a trader's dedication to one product to clearly as with Vimass. It's like love at first sight. So, let's read the story told by product manager Carmelo Acosta.

Very seldom can it be said that you know the date, the why, and the how a simple conspiracy, a game, or whatever you want to call it, kicks off one of the most exciting projects with such an impact as it will have in our sector... This is what Gypsophila Grandtastic did with us.

I very well remember this day. It was September 5, 2021. After the authorization of Jordi Caballería, the general manager of Selecta Cut Flowers, I was allowed to try this new variety. I first contacted Alex García, the person in charge of the organization and foreign trade at Vimass, through an email that I would share with Roger Duran and Jordi Duran, owners of Vimass Flora. These first moments were decisive because I knew that without their initial support, any idea, however good it might be, would not work...

Before Grandtastic got its name, it was just a coded product in Ecuador, like any other novelty that gets a registration number during the testing phases. Therefore, I stress the importance of Vimass' involvement and support in getting the project off the ground in these early stages.

Within our gyp suppliers, the only one that had Grandtastic in its test field was Muchflowers. The role of Alex García at this time was fundamental and decisive. His enthusiasm convinced Muchflowers that what it had in its field was more than just a trial code, but really a possible future success variety.

From there, we began the tests at Vimass Tenerife. Those were exciting and intense weeks in which we sought to discover if the values fit, and the characteristics that could define the value of this bet. Very soon we realized the details that marked the difference of this wonderful product. 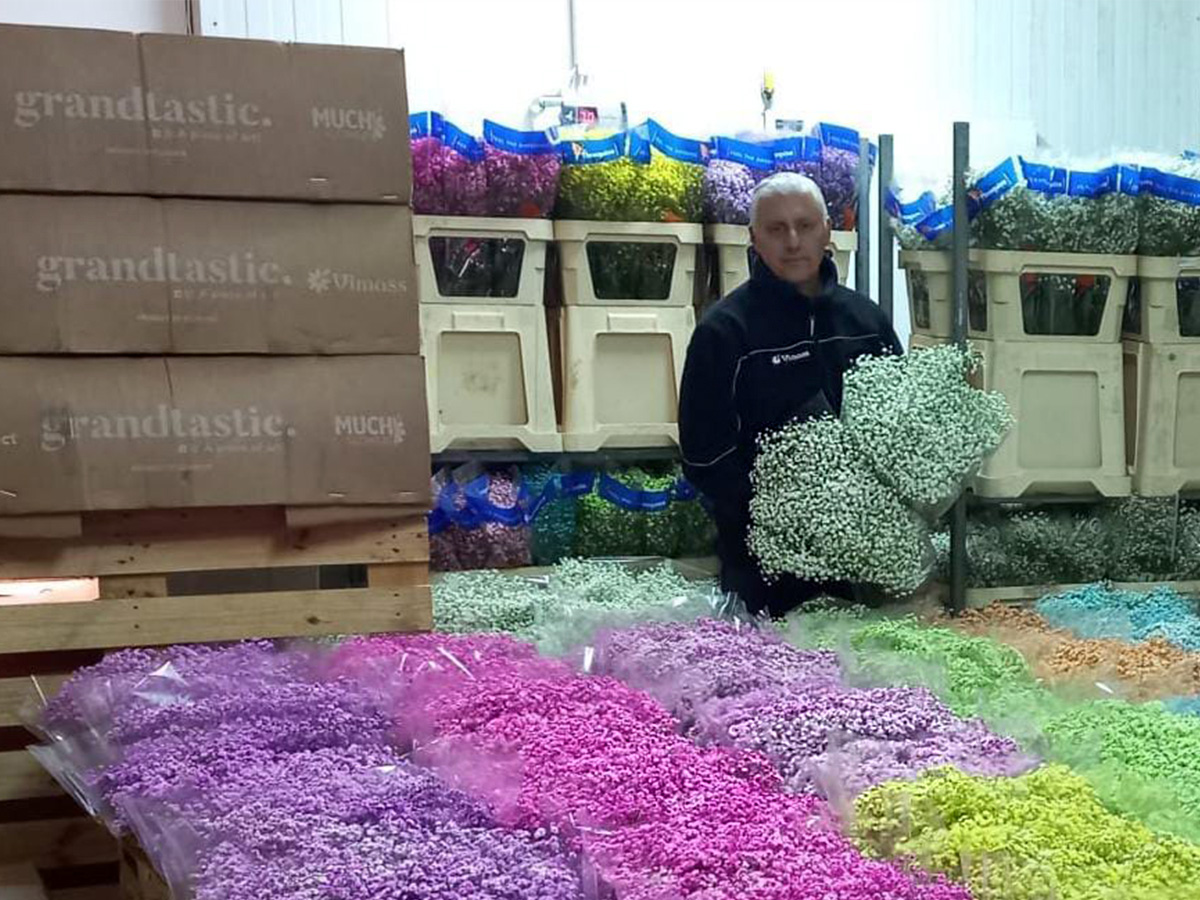 Grandtastic is a very vigorous cutflower, with very long branches with flowers right from the beginning, which can be used as a new stem. It has many very white flowers. But above all, and this was decisive, the opening is slower than the other gypsophila varieties we work with. This allows us to play with time in all its dimensions. We verified that the duration without the flowers losing splendor is one week more than other gyp varieties that we compared.

After the first period of introduction, our work was divided into several parts. These are developed by Vimass owner Roger Duran and Selecta Cut Flowers: Mesh all the marketing operations, the possible connections, and the possible future developments of the project. Have Alex García in his role as responsible for operations. My part is the contribution to the technical development of the variety and its possible variations in cultivation and post-harvest and distribution. 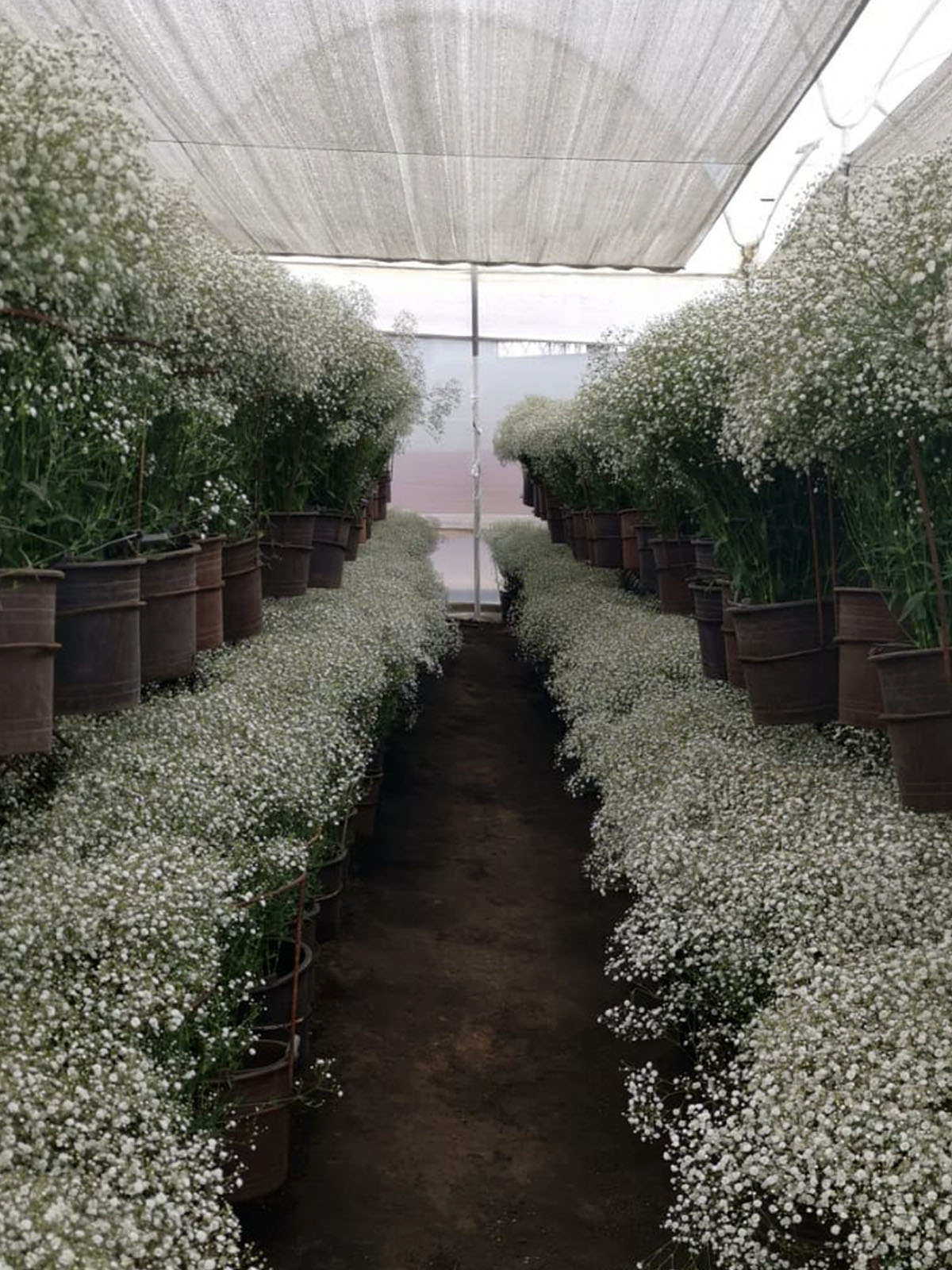 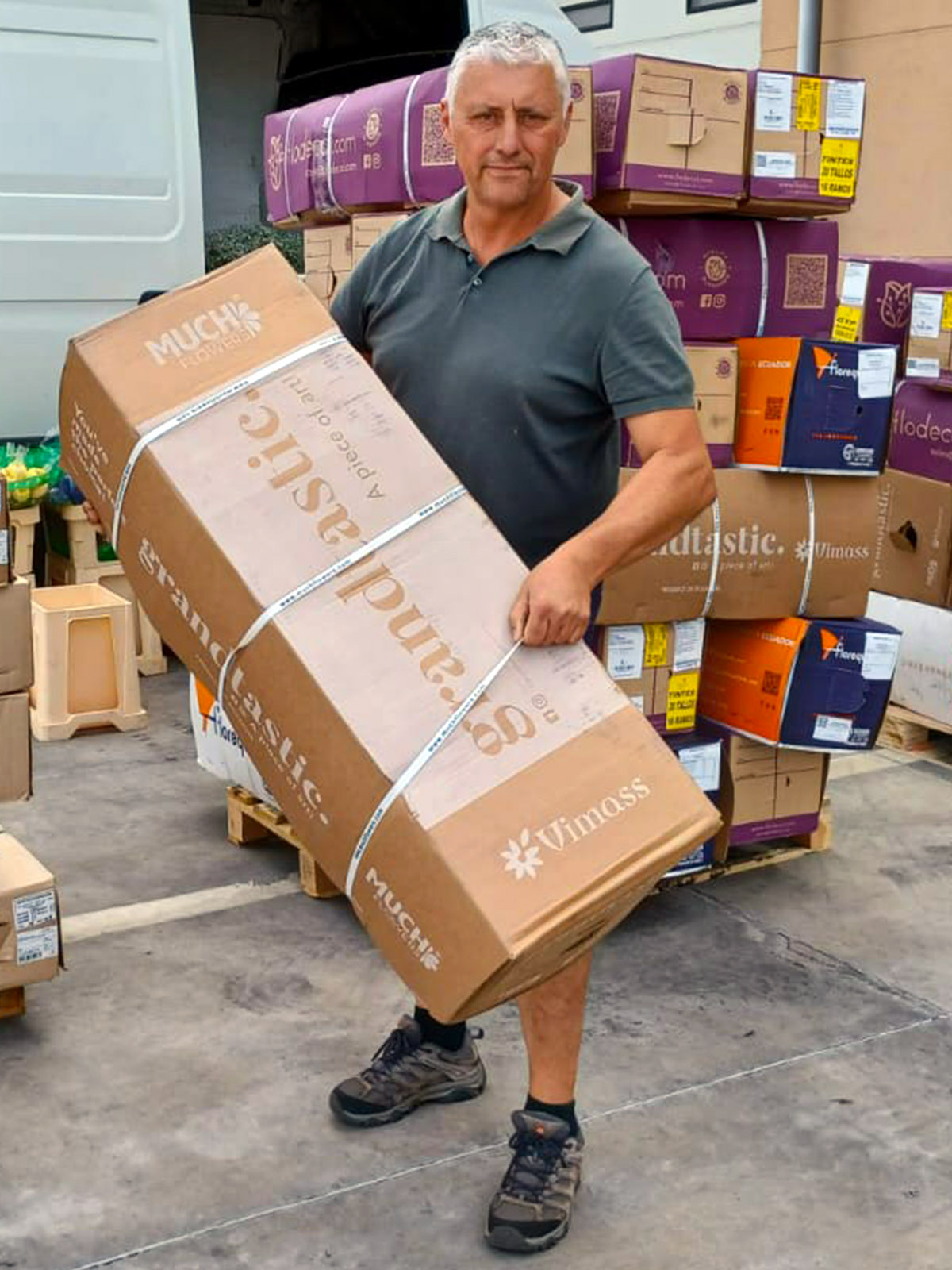 After several months of joint work with the Selecta Cut Flowers team in Colombia and Ecuador, coordinated by Oscar Cuartas and Cindy Cruz, and supported at all times by Daniela Navarro, who is responsible for marketing, they culminated in a first appearance by Muchflowers at the 2022 Flor Ecuador fair. The second and most important appointment for involvement with other companies interested in the variety is the 2022 IFTF fair in the Netherlands.

At this time Gypsophila Grandtastic is already among our clients, and they are the ones who are showing us day by day with their comments and their engagement that our commitment to this variety has been successful.

"Grandtastic has been a determinant factor for Vimass's increased presence in Spain and gain of market share in this segment; it allowed us to develop the market and build customer loyalty." 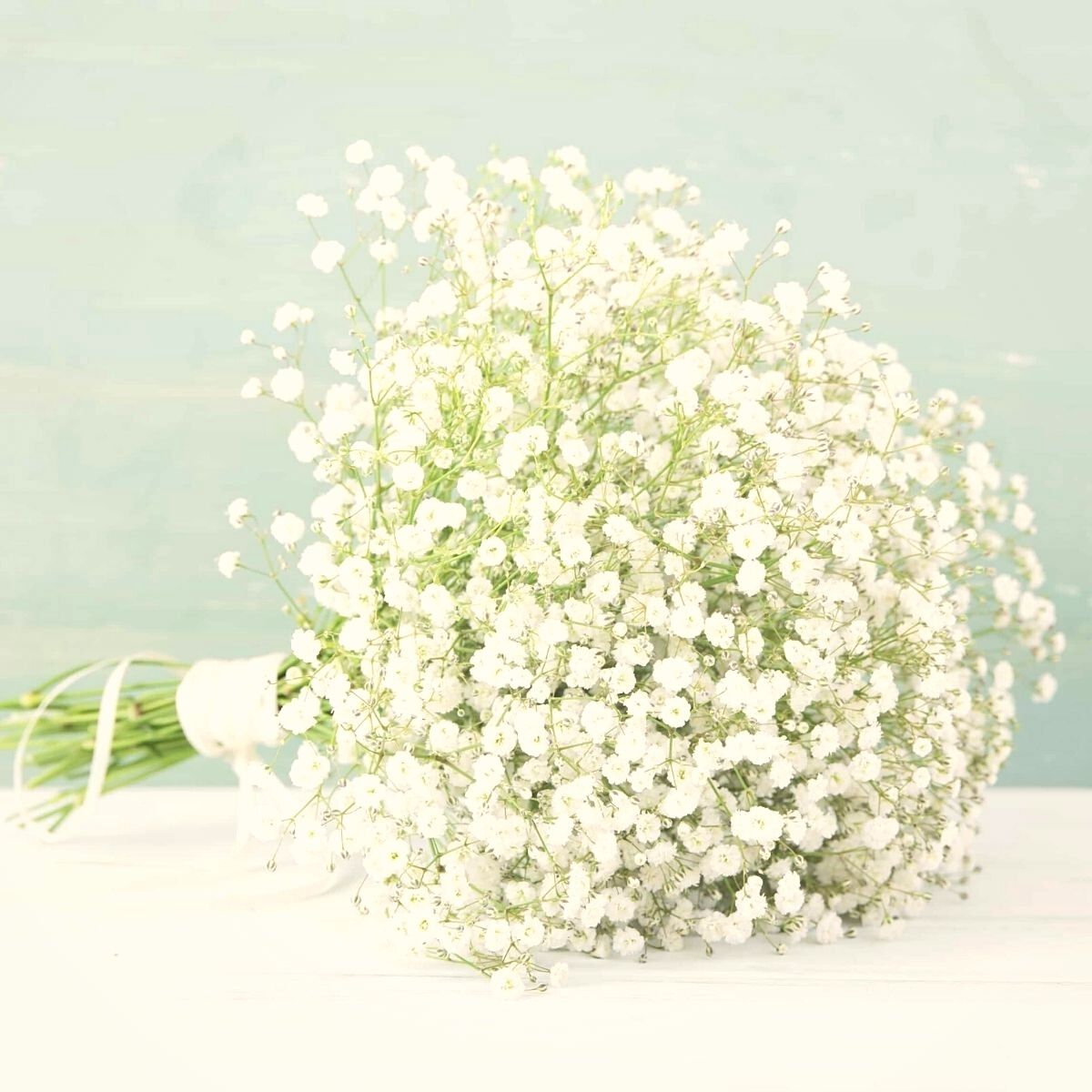 Explained Floral Education
Gypsophila Aka Baby’s Breath Is the All Time Favorite Filler Flower You've never been to floral heaven? This tiny exquisite flowering plant is about to take you straight to it with its divine fluffy white blooms.
Oct 26 | 3 min read 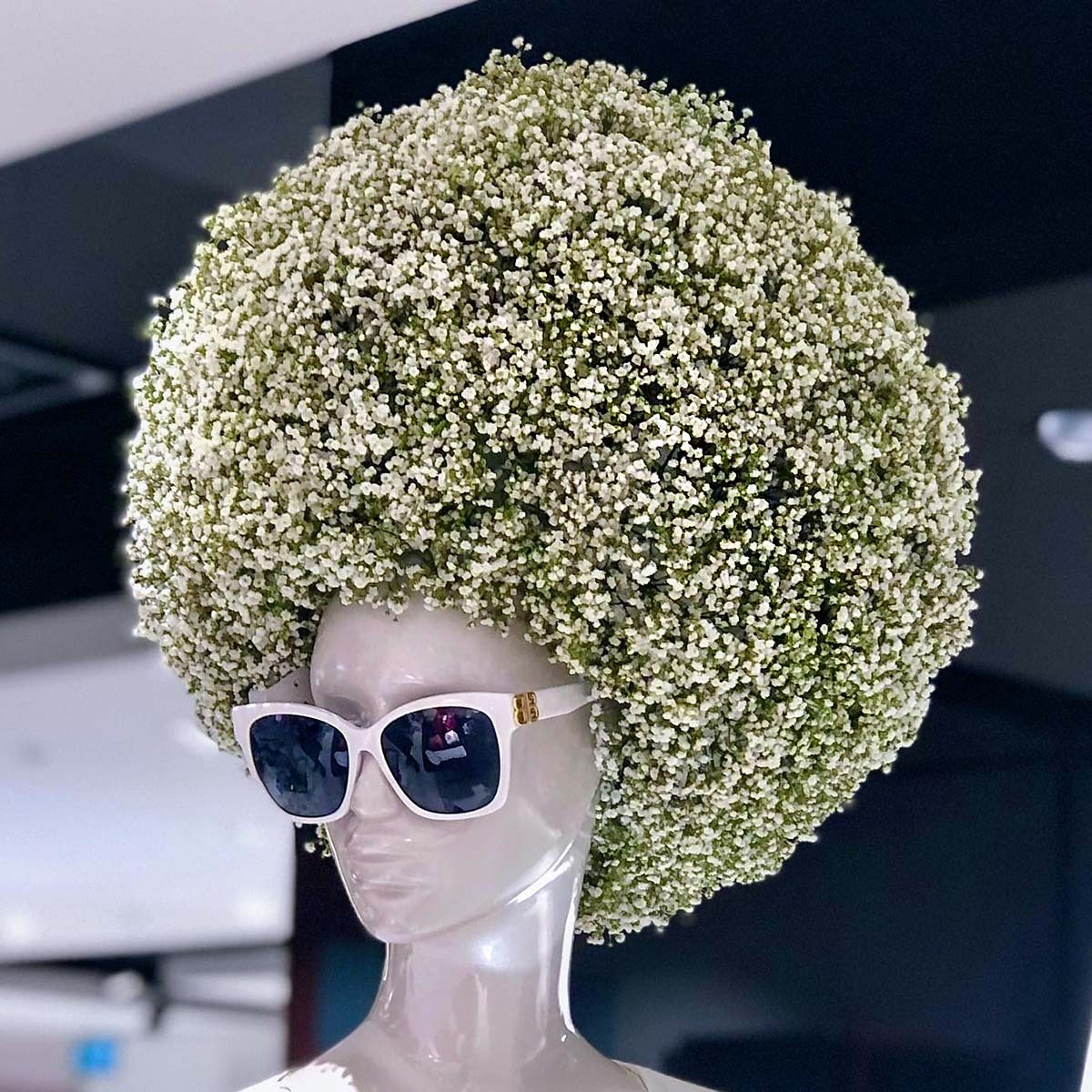 Flowers
How Africalla Successfully Grows the Immaculate White Gypsophila Grandtastic in Kenya When a grower does it all right, this flower is such a wonderful product to look at.
Oct 18 | 4 min read 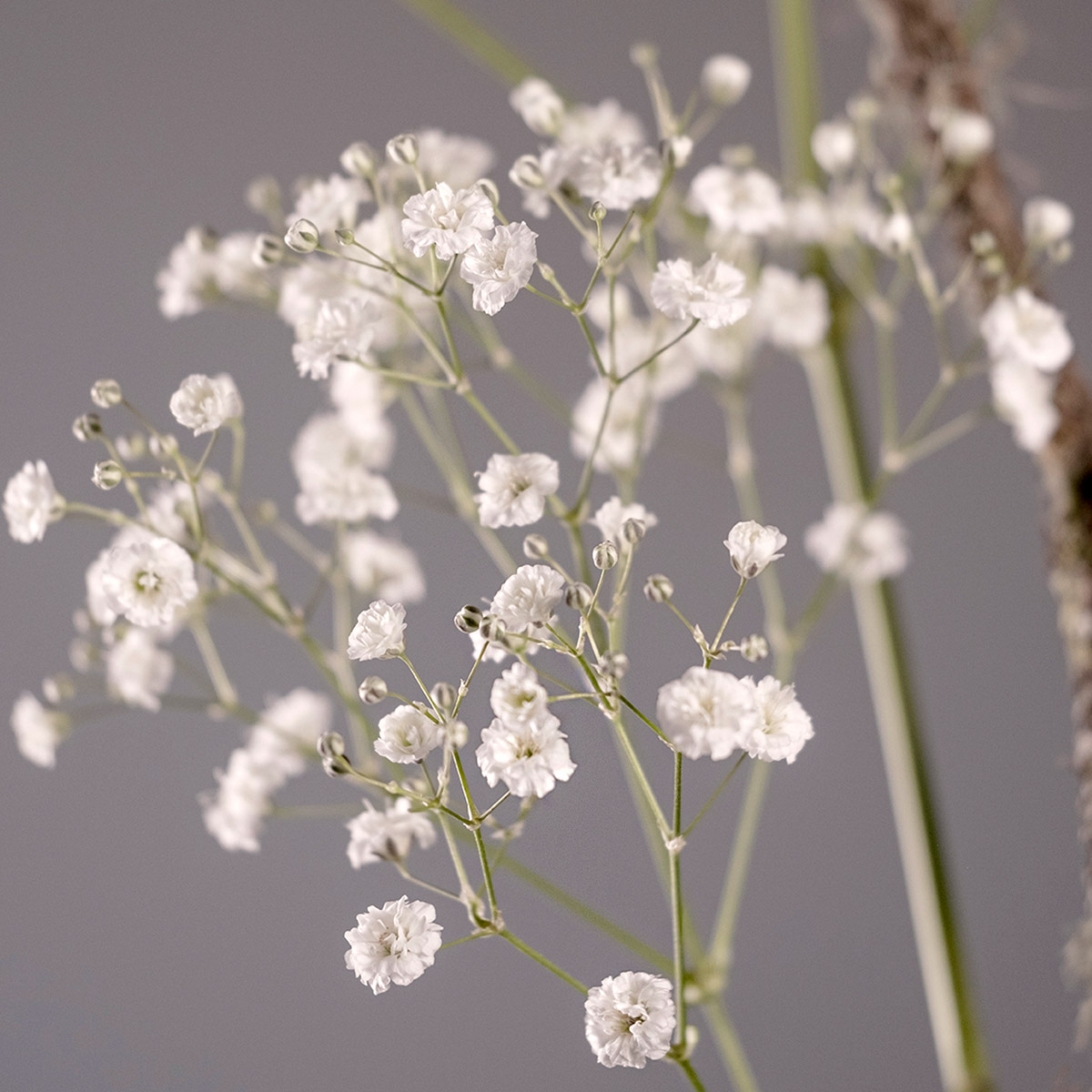 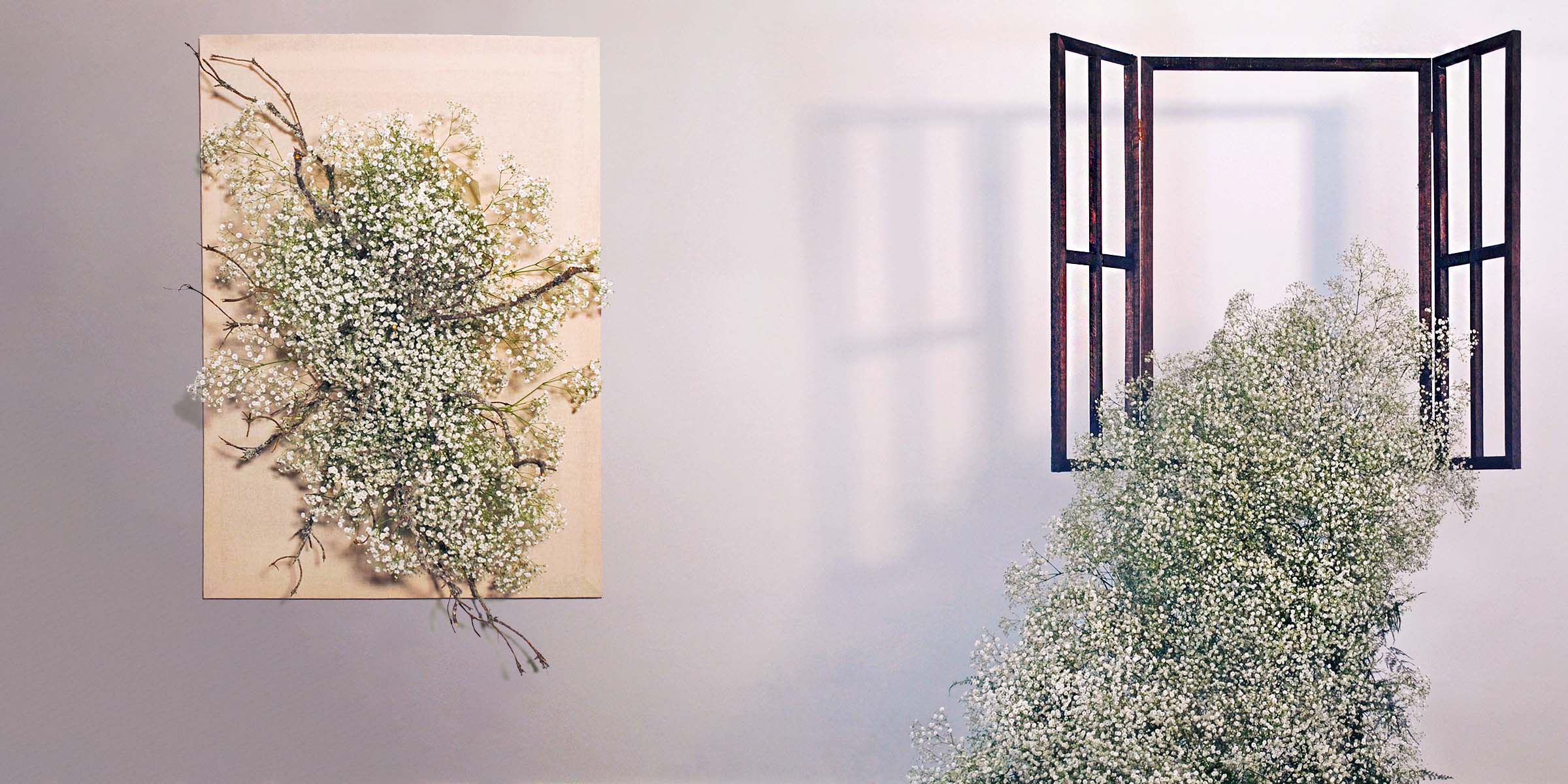 Floral Designers Flowers
Creating Art That Rocks with Gypsophila Grandtastic You probably never realized that you could make such beautiful designs with this densely big-flowered rock-solid pure white flower gyp.
May 02 | 2 min read
ALL ESSENTIALS ALL FLORISTS ALL PRODUCTS ALL GROWERS ALL BREEDERS ALL TRADERS