Passiflora Caerulea - The Complete Care Guide and Religious Meaning Behind It

Beauty + symbolism is the best combo found in nature.

Passiflora caerulea, also known as "Blue Passionflower" has become a very known and interesting plant to have both indoors and outdoors. In this article, we'll explore the origins of this plant, as well as its religious symbolism. If you've never heard of passiflora caerulea, you're going to want to know more about it.

Passiflora Caerulea- The “Passion Flower” Plant You Should Know About

One of the most glamorous climbers and indoor thriving plants is the award-winning passiflora caerulea, a vigorous, large semi-evergreen climber with twining tendrils. The exotic beauty of its flowers is absolutely captivating, featuring white, sometimes pink-flushed with a ring of blue, white, and purple filaments.

Passiflora caerluea consists of shiny rich green leaves, and best of all has a very special religious meaning to it. Beauty + symbolism is the best combo found in nature. Passiflora actually makes part of the most beautiful blossoming plants! Read the article 'The Most Beautiful Flowering Plants for Your Tropical Garden'.

Passiflora caerulea is a perennial vine native to South American countries and regions such as southern Brazil, Argentina, Paraguay, and Uruguay. It has been deliberately introduced as an attractive flowering plant to many parts of the world and nowadays has become established as an invasive species in New Zealand, Hawaii, offshore Chilean islands, and possibly other Pacific islands.

The striking, multi-colored 8cm blooms also bear edible fruit from late summer through the entire fall season. Passion fruit has a fresh taste. A sweet-but-also-tart flavor, and a fragrant aroma. It's hard to compare them to another fruit since they are so unique. In the tropics, they are mixed with sweet fruits to give some counterbalance. If pressed how they taste: think a little like a kiwi, a little like pineapple.

The plant is evergreen, especially in tropical climates, but deciduous where winters are cool. Did you know this amazing plant is known to survive temperatures as low as 5 degrees Fahrenheit when grounds were frozen for over two feet deep? The best part is that passiflora caerulea is both an indoor and outdoor plant. Read the article 'Study Reveals the Top Houseplant in 147 Countries Around the World' to learn where passiflora caerulea is most popular around the world.

How to Grow and Care For Passiflora Caerulea

Despite having a tropical appearance, passiflora caerulea, or "blue passionflowers" may actually be produced practically anywhere, even in far colder climates. In reality, some kinds of passionflower can spread quickly in warmer climes, so you may even discover these seemingly delicate vines blooming by the side of the road.

Passiflora caerulea is typically trained on a trellis, fence, or other vertical structures where they are hardy. These plants are frequently planted in pots and brought indoors for the winter in climates where they are not hardy. They should typically be planted on average, but in well-drained soil, in full sun to light shade. For many species, which can be harmed by strong winds or inclement weather, a protected site is advised, such as against a garden wall.

Plant your passiflora caerulea plant in full sun to partial shade to keep them flourishing and healthy. In severely hot areas, plants benefit from some afternoon shade. Typically, passiflora requires four to six full hours of sunlight per day (or more in cooler climates). Give potted plants bright, indirect light, and keep them away from drafts if you move them indoors for the winter.

After planting, passiflora needs to be given a thorough watering. Beyond that, during their growing season, they normally flourish on one or two weekly waterings. A weekly supply of 1 to 1.5 inches of water should be provided.

Passiflora caerulea should be planted in fertile, moist soil that drains properly. The pH of the soil is unimportant and can range from 6.1 to 7.5, which is in the neutral to the acidic range. Mulching around the base of the plant will help it retain moisture without becoming waterlogged and adding compost to the planting hole will help supply nutrients.

How to Grow Passiflora Caerulea Indoors

Passiflora caerulea should be brought indoors as the possibility of frost approaches if you live in a region with freezing winters. This plant does in fact thrive best outdoors, rather than indoors. But if you're going to give it a try indoors, make sure to grow it in a sunroom, greenhouse, or room with southern exposure. Take into account that it will not grow as quickly or bear fruit when cultivated inside.

Dig out your passiflora, keeping the rootball whole, and repot it in wet, enriched potting soil in a container with lots of drainage holes. When the risk of frost has passed in the spring, try to take your plant back outside.

Passiflora Caerulea- The Religious Symbolism Behind

When it was discovered by 16th-century Christian missionaries in South America, its distinctive characteristics reminded them of the Passion of Christ, which led to its name. The term “passion”, in regards to Christianity, represents the suffering and death of Jesus Christ.

They believed that several parts of the plant, including the petals, rays, and sepals, symbolized features of the Passion. The flower's five petals and five petallike sepals represented the 10 apostles who remained faithful to Jesus throughout the Passion. The circle of hairlike rays above the petals suggested the crown of thorns that Jesus wore on the day of his death.

Additional medical uses for the "Blue Passionflower" include anti-inflammatory and anti-diarrheal properties. The fruit is beneficial for digestion when eaten raw, and a tea made from the leaves or roots is effective against gastrointestinal symptoms and infections. Additionally, the roots and leaves, when made into tea, stun and expel intestinal parasites. The fruit is used in traditional ways in Brazil and Mauritius as an anxiety reliever and sedative against insomnia.

Research found on Vanderbilt College of Arts and Science. 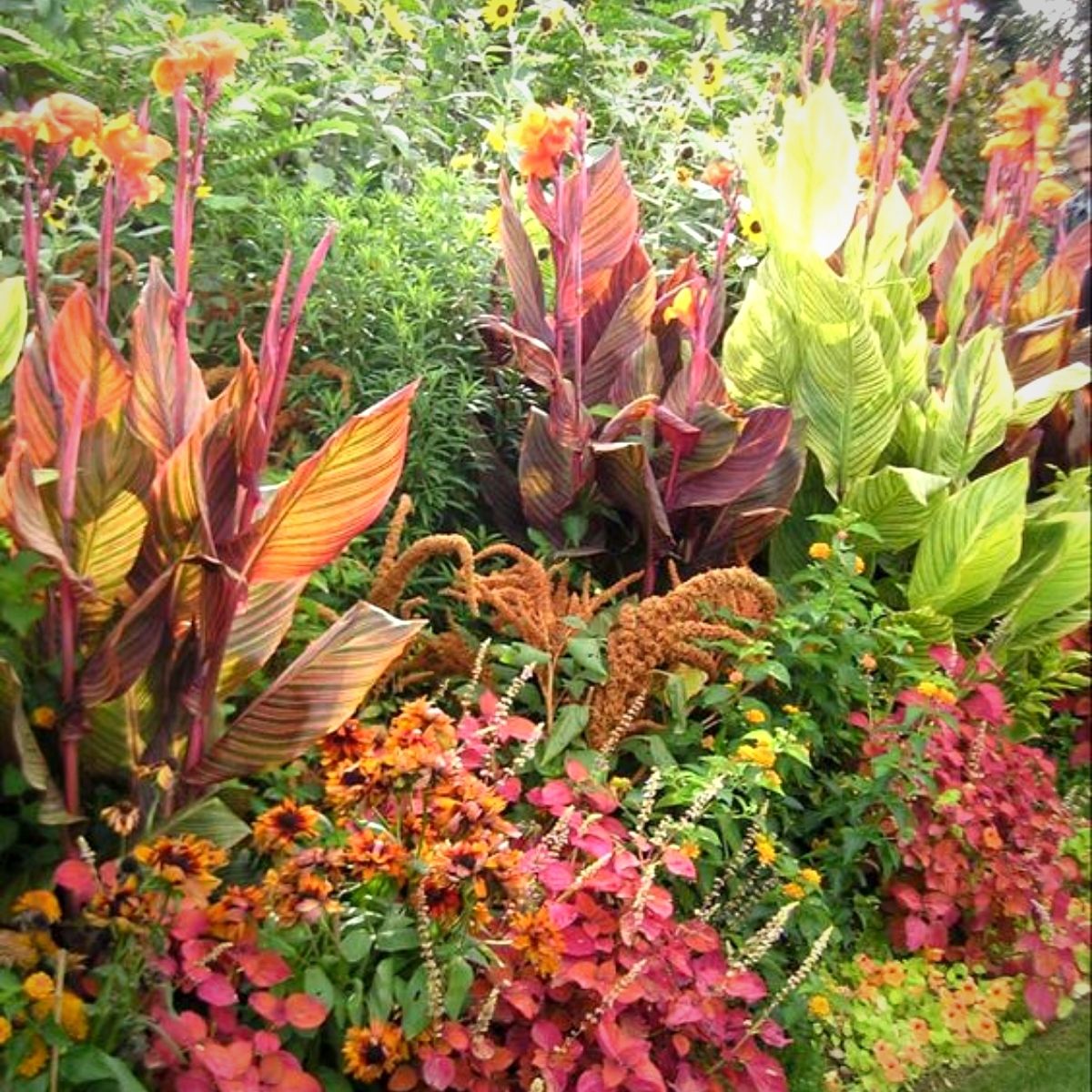