What is the Big Five in Roses? 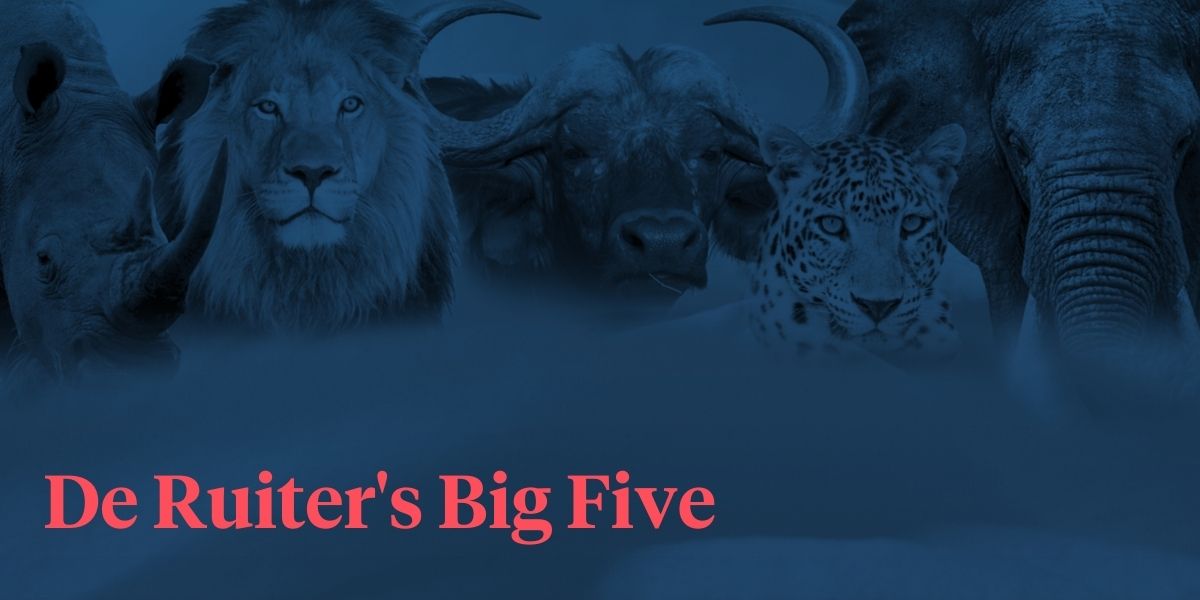 You probably have heard of the Big Five® rose collections of De Ruiter. Five 'big' roses in the important five rose colors; red, pink, yellow, orange, and white. 25 of the best roses in total. Did you know the term 'Big Five' originally comes from Africa? There, the elephant, kaffir buffalo, leopard, lion, and rhino make up the Big Five.

The Big Five in Africa

These five animals owe this name because they were the most difficult animals to hunt on foot in the 19th and early 20th centuries. Nowadays, not the hunt, but getting to see these animals in real life, is on the bucket list of many tourists visiting the continent. But the number of places in Africa where you'll have the opportunity to see the Big Five in one visit has fallen considerably. Mainly because of the decline in rhino populations. However, there are places in Kenya where rhino populations are still strong and so it's still possible to see all five animals with a bit of luck.

You don't need much luck to see roses in Kenya. It is one of the largest rose-producing countries in the world. Hence the connection. The Big Five® is a concept from renowned rose breeder de Ruiter Innovations. The Big Five® is a rose collection of five roses in the five main colors; red, pink, yellow, orange, and white. So, 25 in total. When you count the Big Five® spray roses with it, you even come to 30 of the best rose varieties in East Africa. 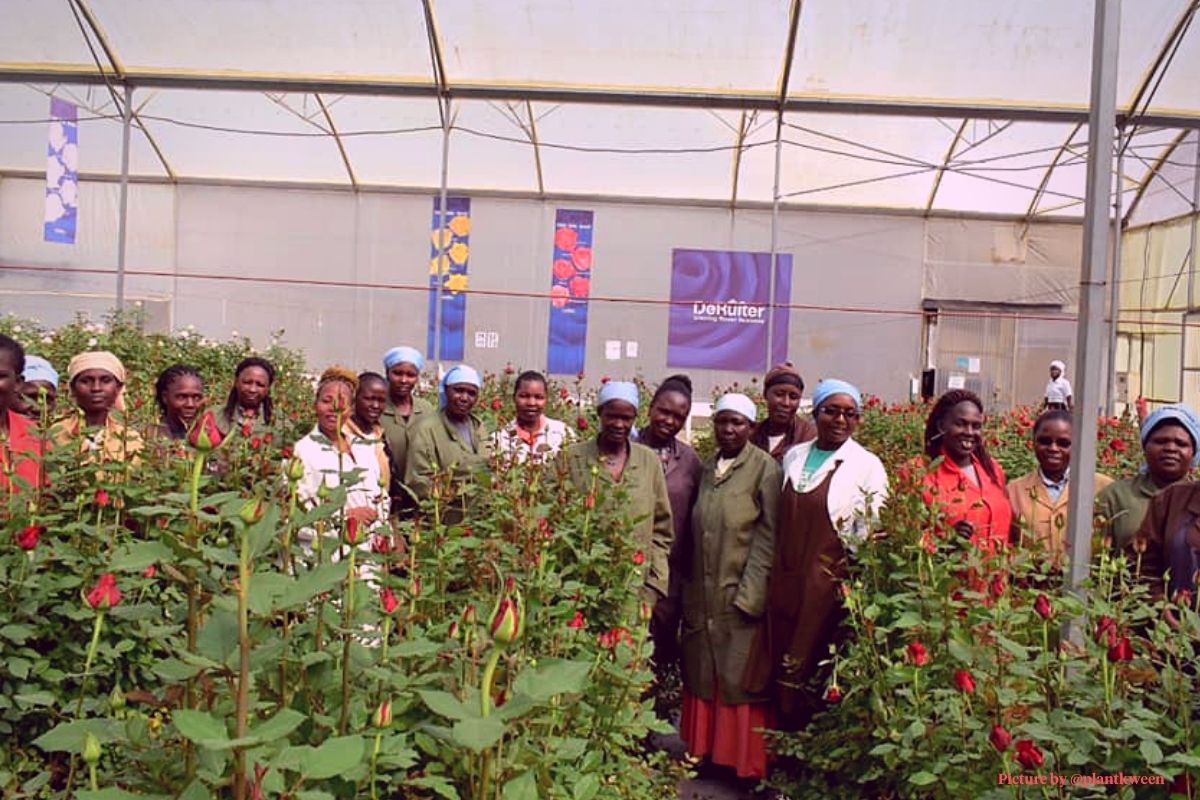 De Ruiter Is a Rose Breeder

The people of De Ruiter breed and select new cut rose varieties (and some other flower varieties) for growers in Kenya, and of course, also for growers in other parts of the world, like Europe, South America, Russia, and China. The Big Five® is a special collection to show growers in Africa which roses in the main five colors are top-notch, meaning, which roses are good to have as a rose grower.

The Big Five® is a concept with 5 roses within each important color range. This selection is dynamic, meaning that varieties within a color can change throughout the years. When a new variety is created, tested, and selected, it can be introduced in the concept, leaving another one out. The Big Five® as a marketing tool is intended to put certain varieties in the spotlight. The 5 varieties within a color range can be a mix of established, proven winners and newcomers. In the example of the Big Five Red, this means a mix of proven winners like the roses Ever Red, Rhodos, and Furiosa is combined with newcomers such as roses Flanna, and Born Free.

Because of the demand from rose buyers, such as importers, and retailers for these five main colors, it is important for De Ruiter to share its proposition of being a one-stop shop for roses; in any color, you will find 5 alternatives. Do you select a good red rose, then De Ruiter also offers a comparable rose with the same performance in the other important colors. Growers like this approach and experience many advantages whilst working with De Ruiter. 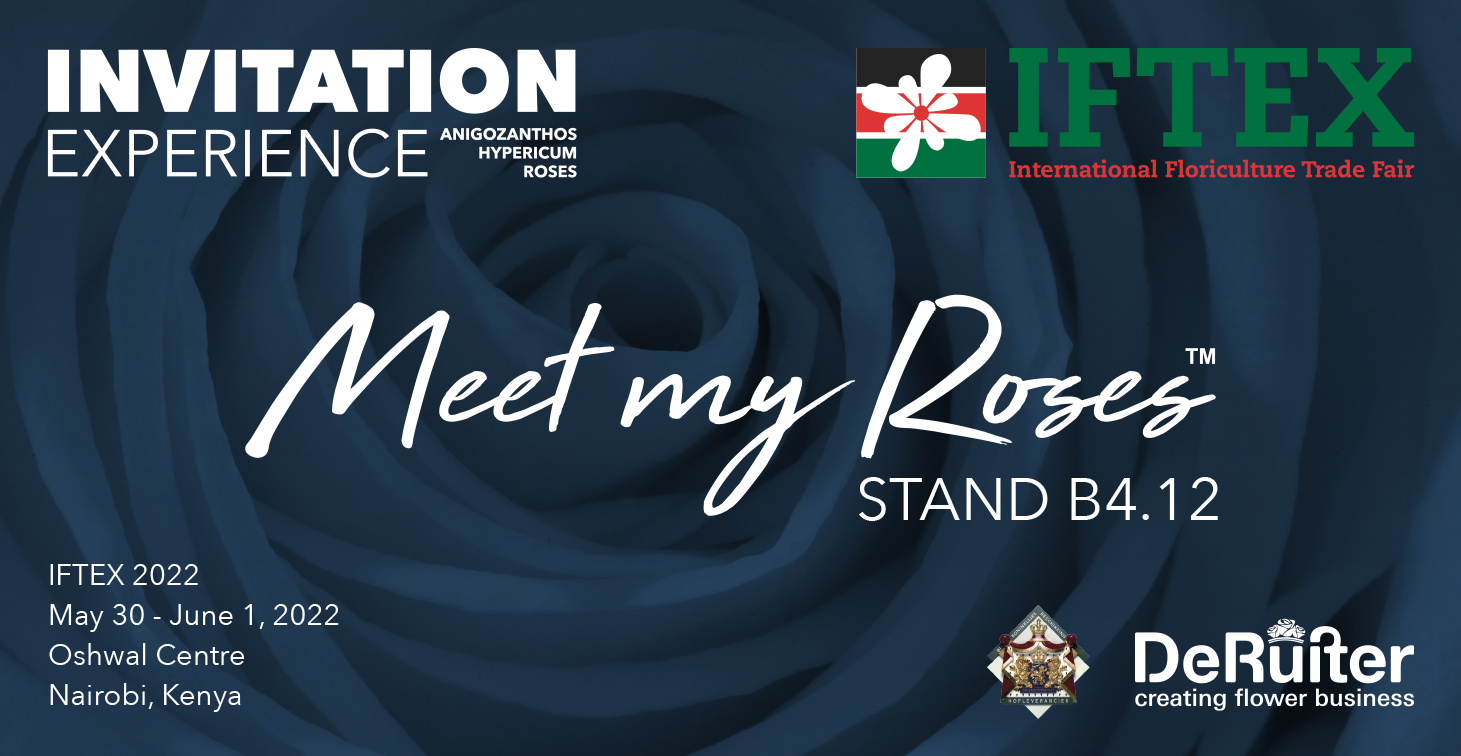 Three Segments in One Big Five

Since the people of De Ruiter started with the Big Five® concept in five colors, they had a mix of three segments (T-hybrid, intermediate, and sweethearts) in the Big Five®. The segments mainly go about the bud size, but if you want to read more about the three segments, please go here: 'Do You Know the Four Different Sizes in Roses? And No, It’s Not About Length!'

More Than One Segment in the Big Five

As mentioned above, there's also a spray Big Five®, including one spray rose variety in each important color, making the De Ruiter selections complete, also for growers of spray roses. 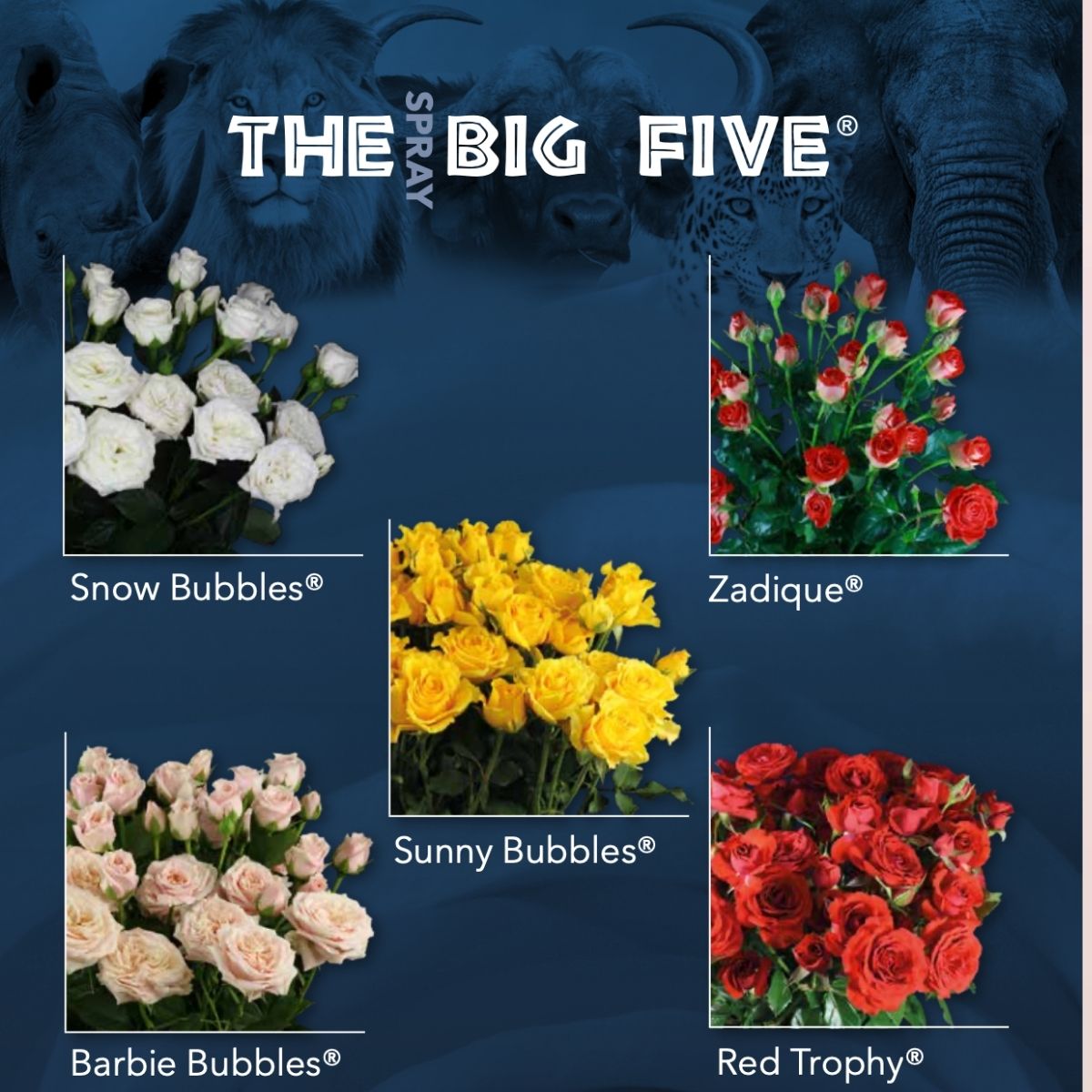 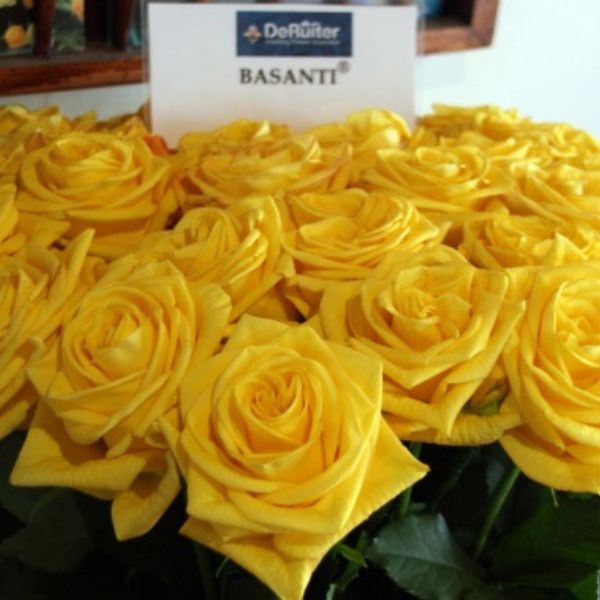 Floral Education De Ruiter’s Rose Basanti Is Here to Make Your Summer Bloom You don't want to miss out on this summer's hottest and brightest rose, ready to fill your day with sunshine!
Jun 30 | 4 min read 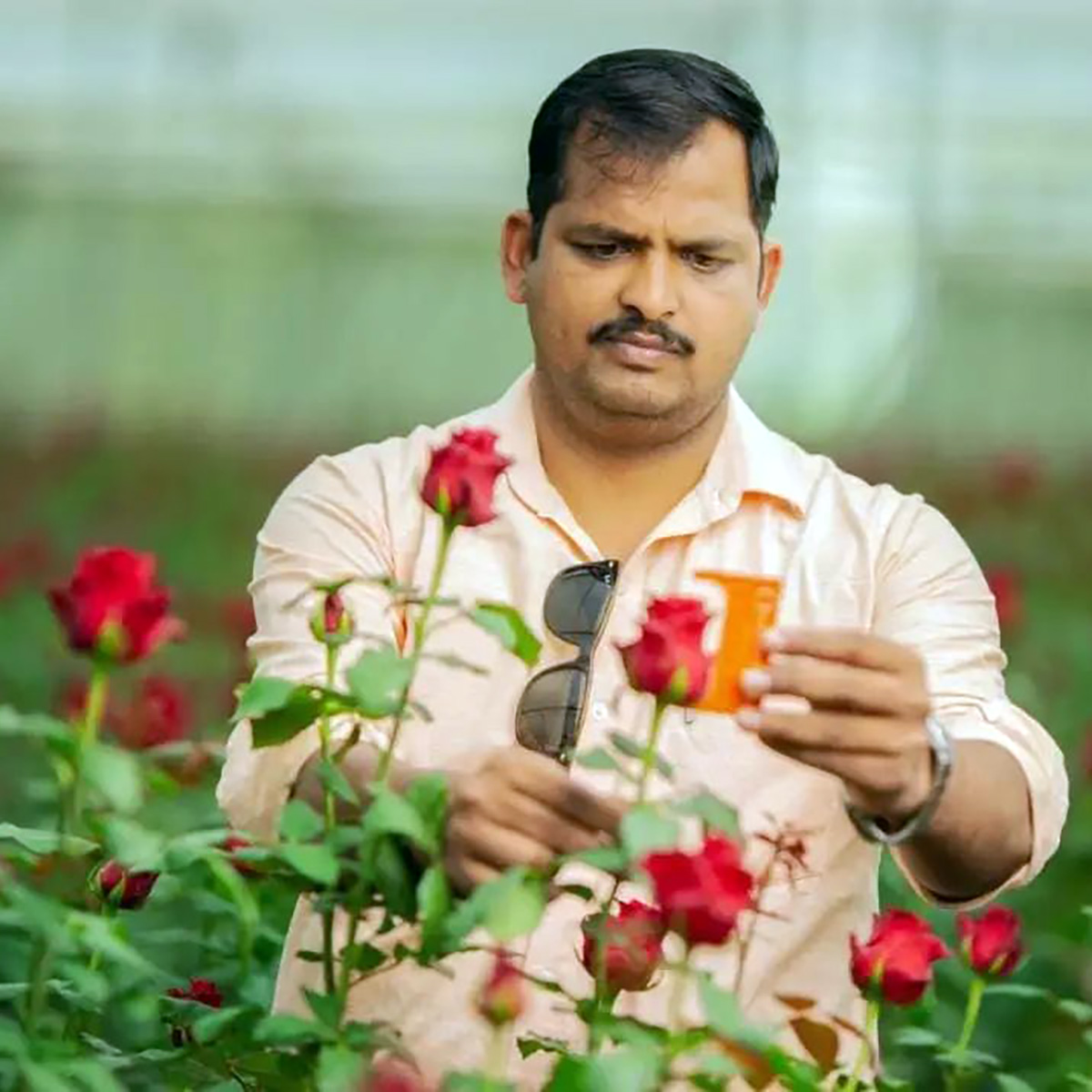 Explained To Each His Own Do you know the four different sizes in roses? And no, it’s not about length!
May 30 | 4 min read 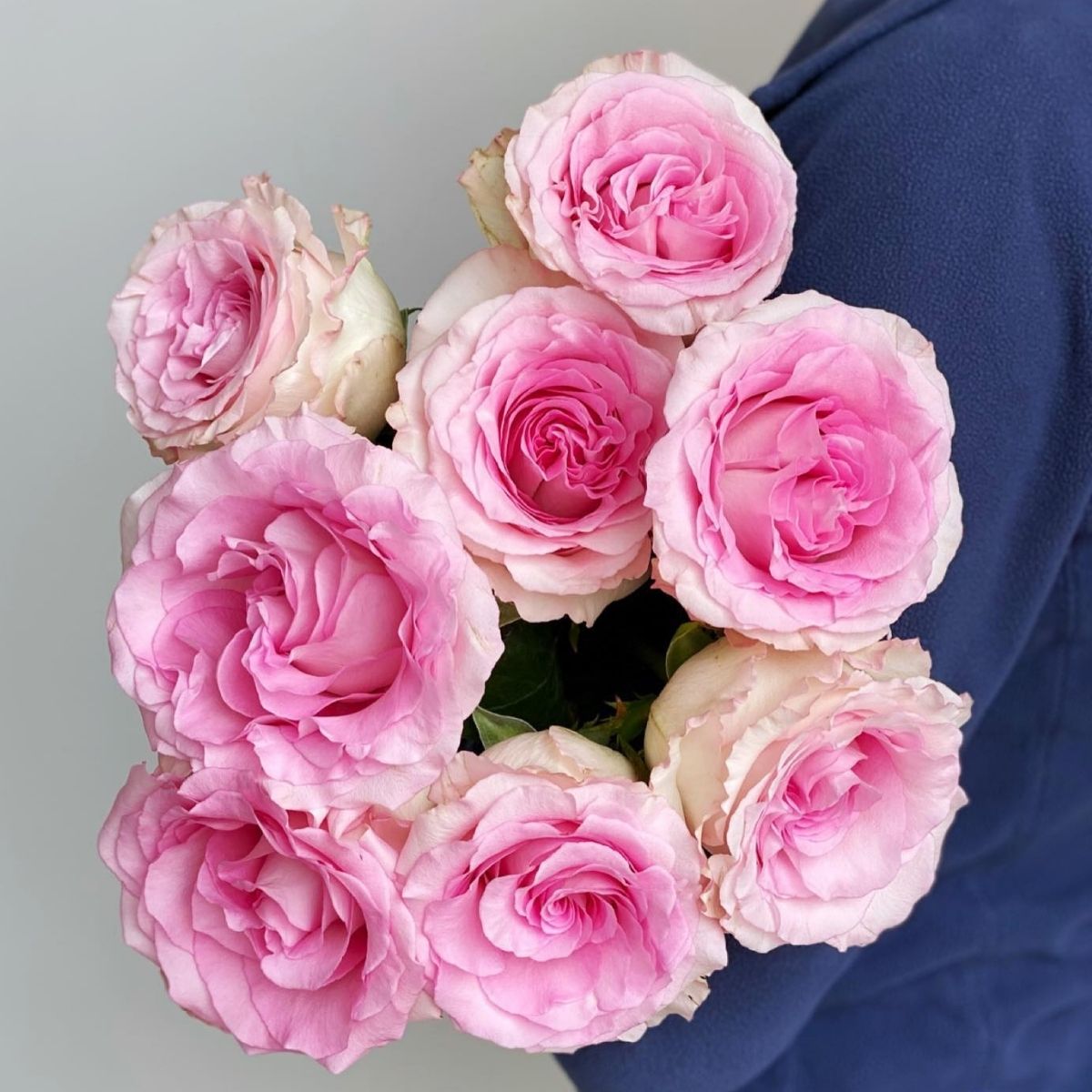 Roses These 9 Pink Roses From De Ruiter Are Favorites to Celebrate Mother's Day 2022 Let's dive into nine stunning pink roses from De Ruiter that are as brilliant and as beautiful as moms are. Because exceptional women deserve exceptional flowers, right?
Apr 20 | 5 min read 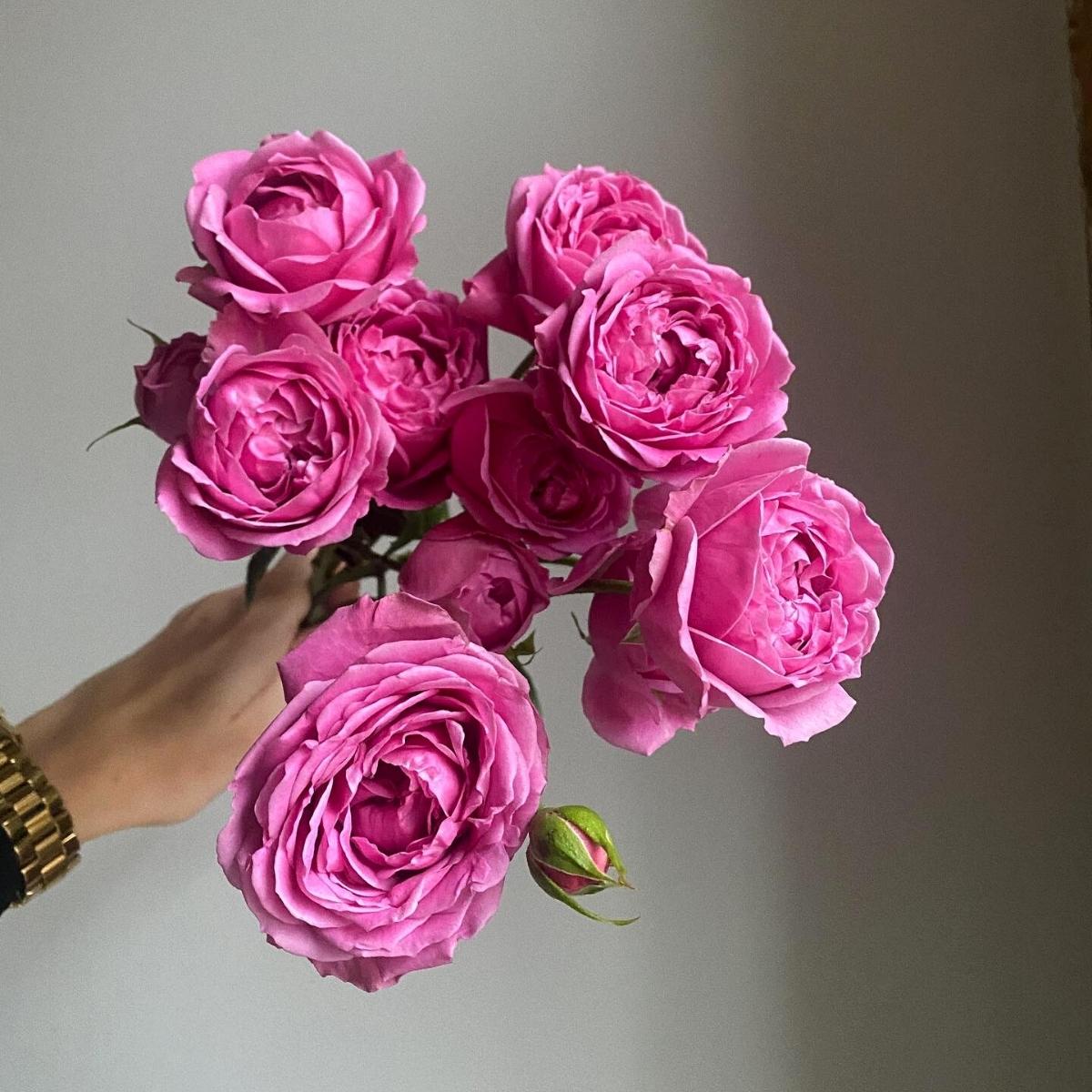 Roses 8 Popular Spray Roses in Eastern Europe From De Ruiter Countries in Eastern Europe tend to follow their own trends in floristry and with that comes a different assortment of flowers. Discover 8 spray roses that are in production right now.
Mar 09 | 5 min read 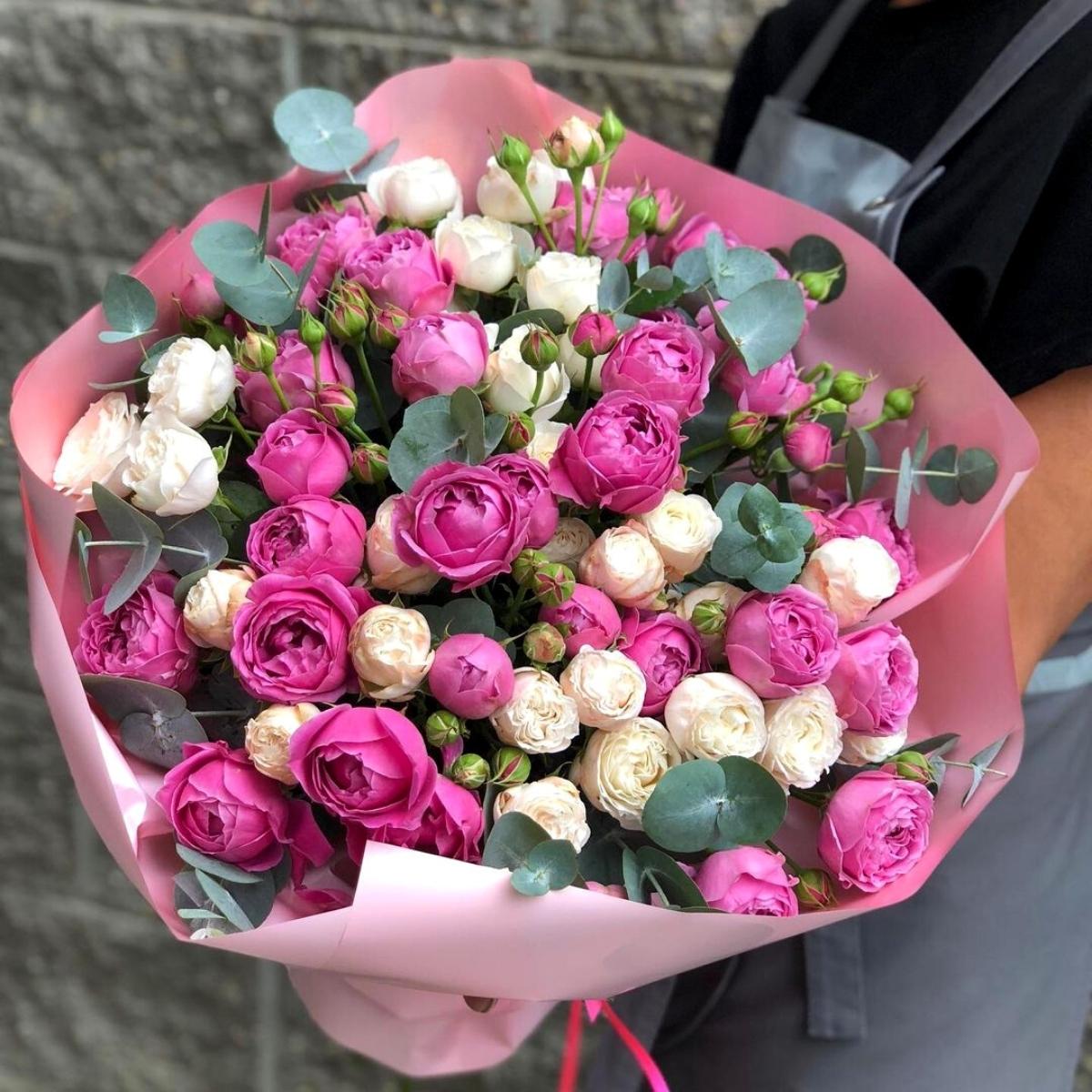 Roses Check Out These Spray Roses Blooming at De Ruiter East Africa De Ruiter East Africa knows how beloved sprays are among traders and florists worldwide, and that's why these days there's an impressive assortment of spray roses to choose from.
Feb 24 | 5 min read
ALL ESSENTIALS ALL FLORISTS ALL PRODUCTS ALL GROWERS ALL BREEDERS ALL TRADERS