Blooming Gardenias Throughout the Year, and a Lot More Amazing Houseplants at Richplant

Looking for jatropha, curcuma, caladium, colocasia, or plumeria? This company grows them all! 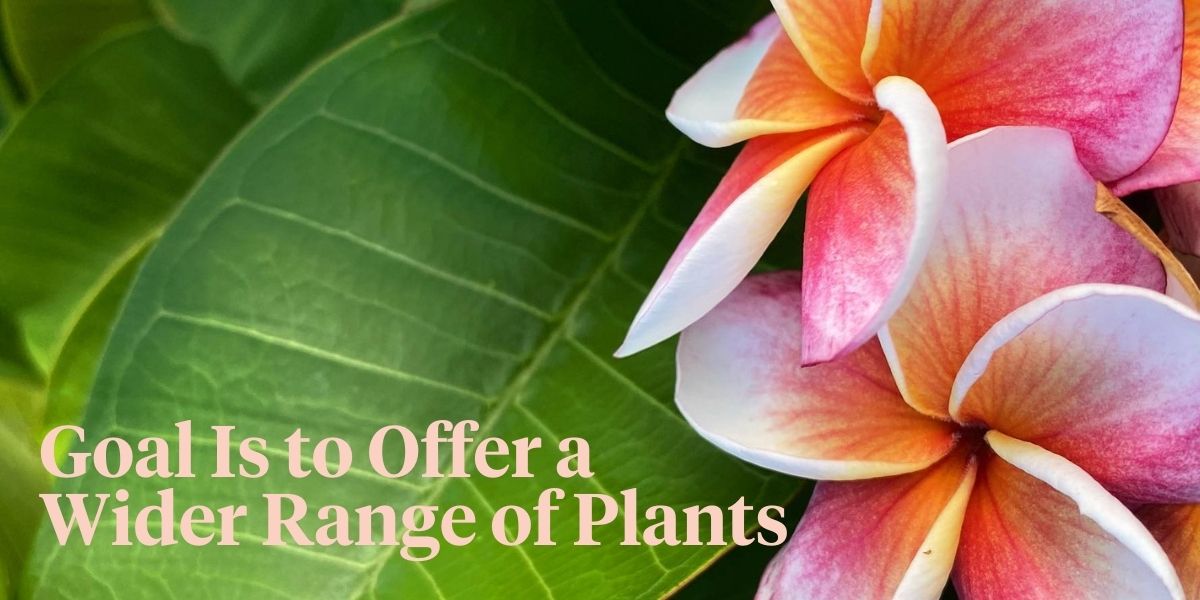 This grower has a lot to offer. Richplant is named after the first name of founder Richard Scheffers. Together with his wife Ellen, they have the mission to supply flowering gardenias throughout the year. But there's more to see at this grower. A lot more.

At Richplant You Find a Large Range of Exclusive Seasonal Products

Gardenia Jasminoides is available in different sizes. Next to this, Richplant grows a range of exclusive seasonal products, like Caladium, Colocasia, Crossandra Fortuna, Clerodendrum Prospero, Jatropha Multifida, and Jatropha Podagrica, Curcuma Siam, Aphelandra, Plumeria, and Starcluster. For this spring season, the following plants from Richplant are already available:

The gardenia is originally from southern Asia and gives a lovely jasmine-like fragrance of creamy white rose-like flowers. When taken good care of, often for months in a row. The dark-green shiny leaves ensure that the plant is also very decorative at the time that there is no open flower in the plant. Because the flowers are beautifully creamy white and have a lovely fragrance, they are often used as buttonhole flowers. 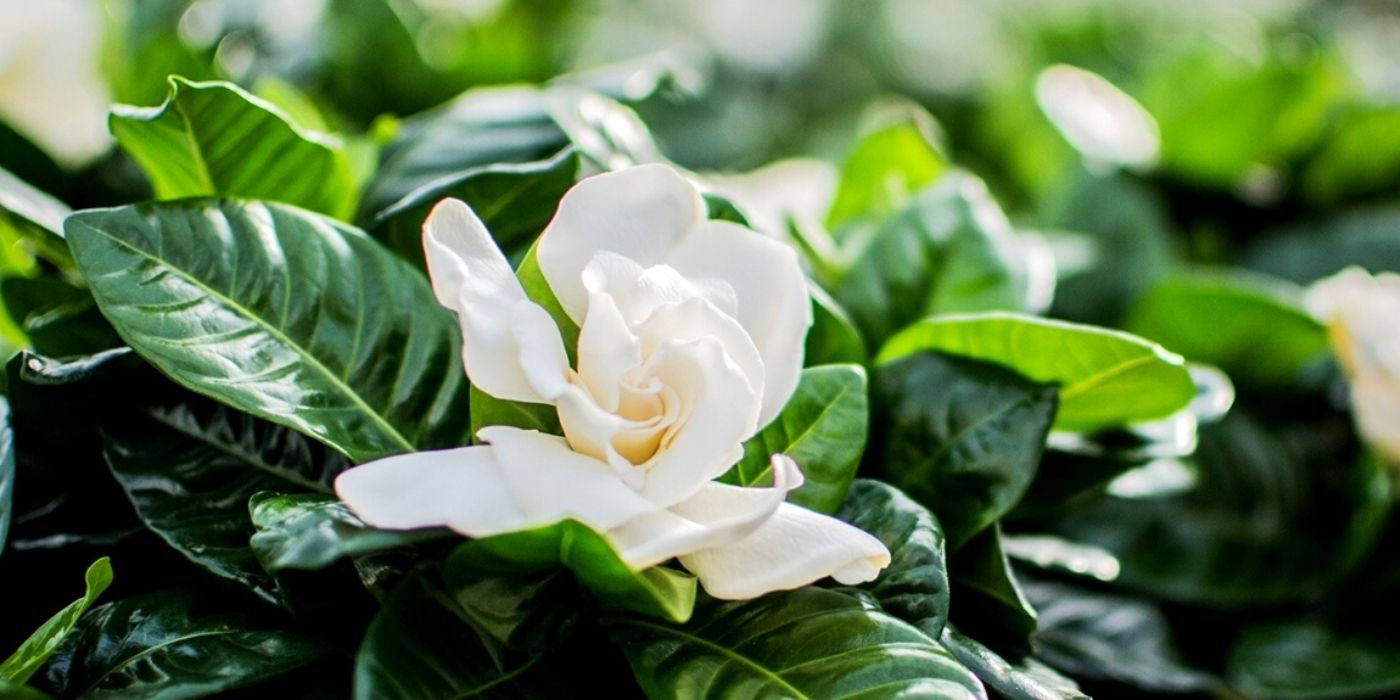 This striking plant prefers dappled or full shade and, in return, presents an exhilarating wash of gorgeous pink color. Its massive, heart-shaped leaves create a lasting impact. Striking green central veins and borders characterize the refreshing, translucent pink leaves. Although this cultivar can maintain its beautiful color and texture all season, it can 'burn' with high light. 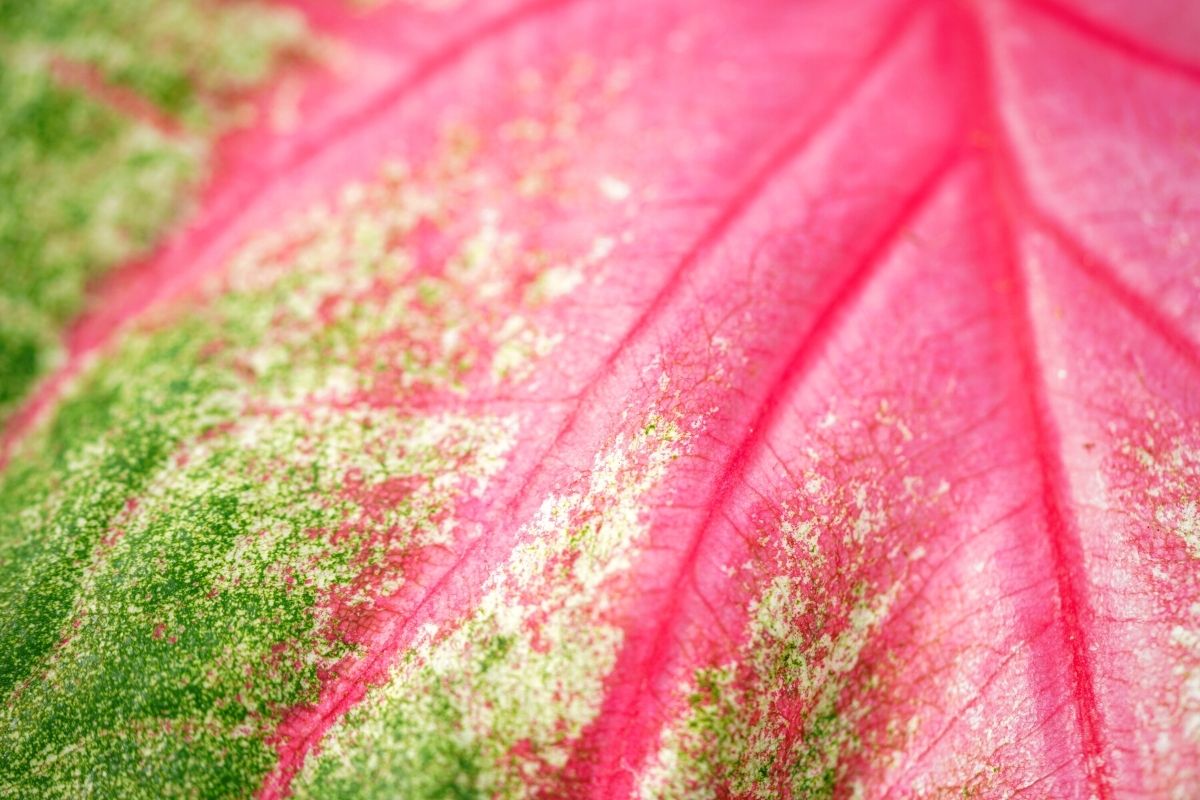 Did you know that the genus of crossandra comprises 54 species that occur in Africa, Madagascar, Arabia, and the Indian subcontinent? Some species, especially Crossandra Fortuna, are cultivated for their brightly colored flowers. The crossandra is also known as the 'firecracker flower'. The plant is being used for different traditions and is supposed to bring prosperity. From Richplant, they are available from March till October. 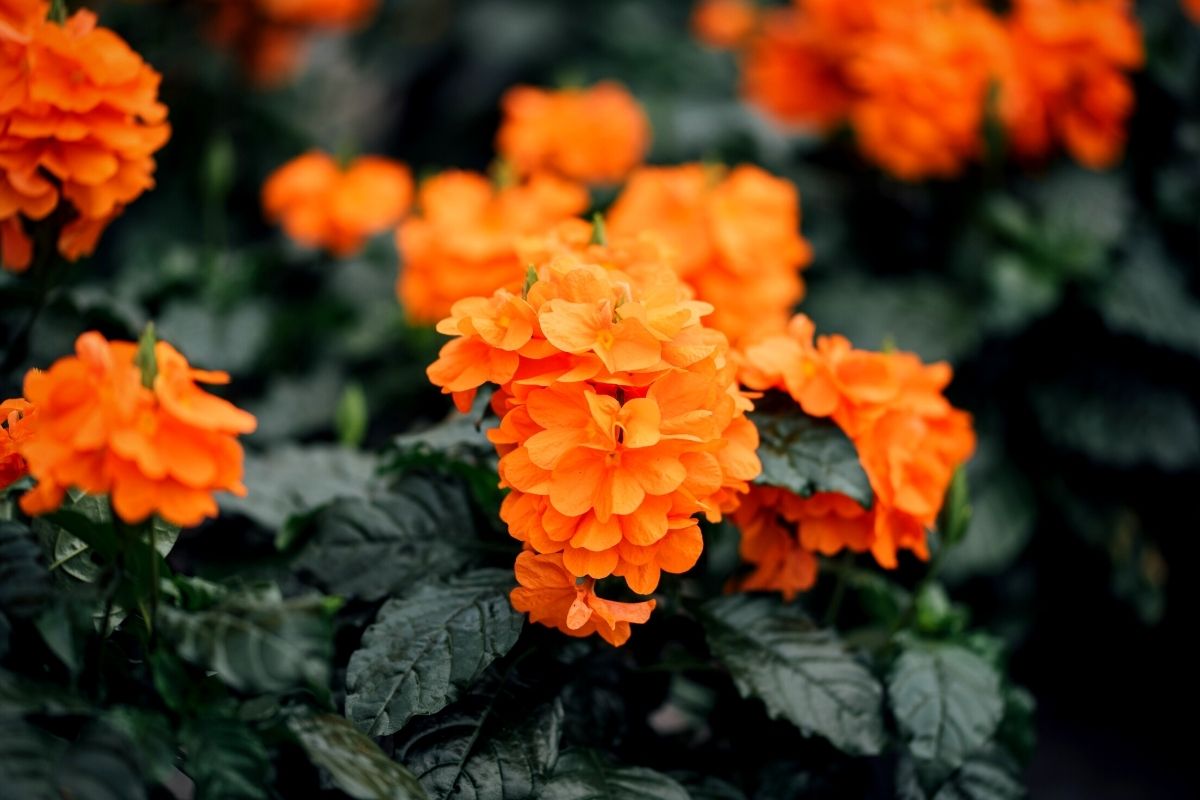 You probably already have heard about curcuma (Longa). This is the plant where the herb Kurkuma is gathered from. The curcuma (also called Siamese or Thai tulip) has been grown for more than 5000 years. Initially, the root was only used to color clothing, but later, it was discovered the special taste and the healing and cleansing effect on the entire body.

Richplant puts work to grow this plant to create a long-lasting plant that keeps on flowering. Curcuma Siam Splash is available at Richplant from April till October. 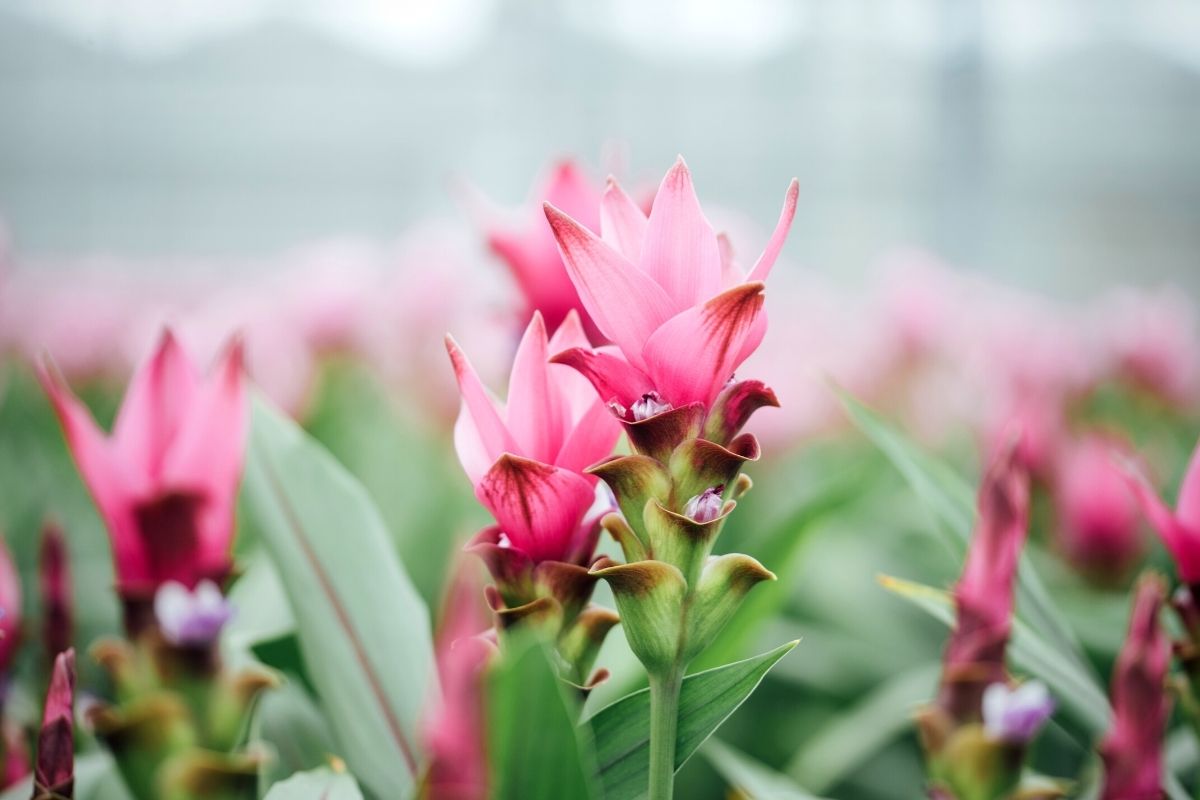 Jatropha plants are for sale from March to October. When you look at any jatropha plant it is quite clear that this is not your usual plant. The species Jatropha Podagrica has a swollen stem which refers to the name ‘’Buddha's belly’’. The big leaves are dark green on the upside and greyish on the underside. You can read about Jatropha Multifada and Jatropha Podagrica Compacta more in this article from March '22: These Stunning Jatropha Varieties by Decorum Are Now on the Market. 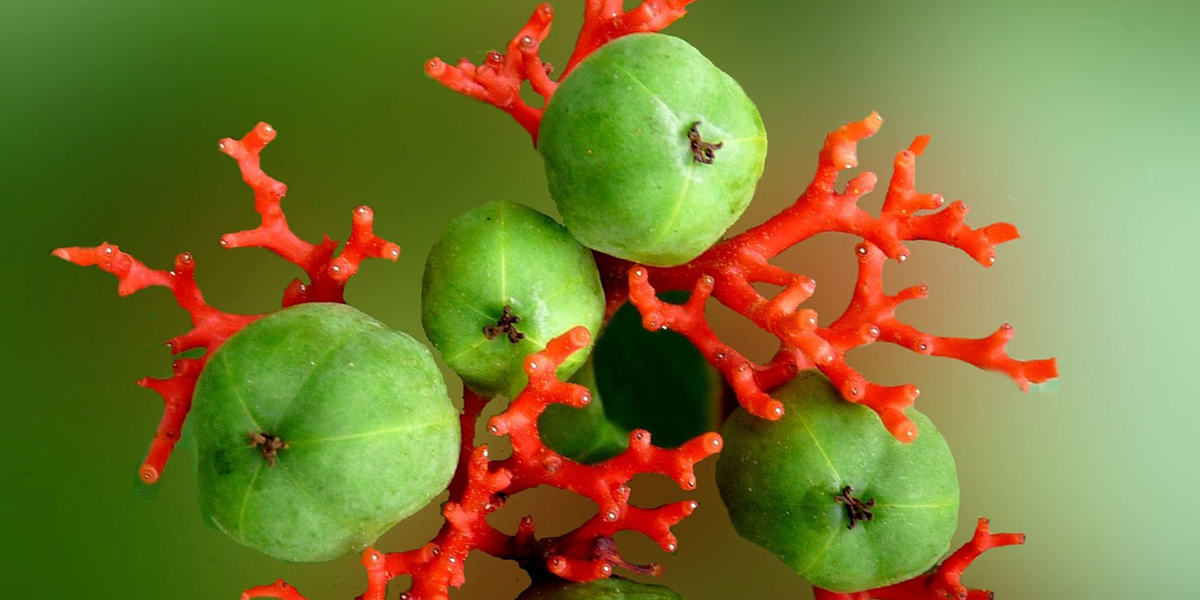 Colocasia is also called elephant ear, like the caladium. With its gigantic, heart-shaped leaves that look like a large elephant ear, you can make a real statement. The root of colocasia is eaten in several countries. In Cyprus, for example, they have been eating it since Roman times. There they call it Kolokasi. 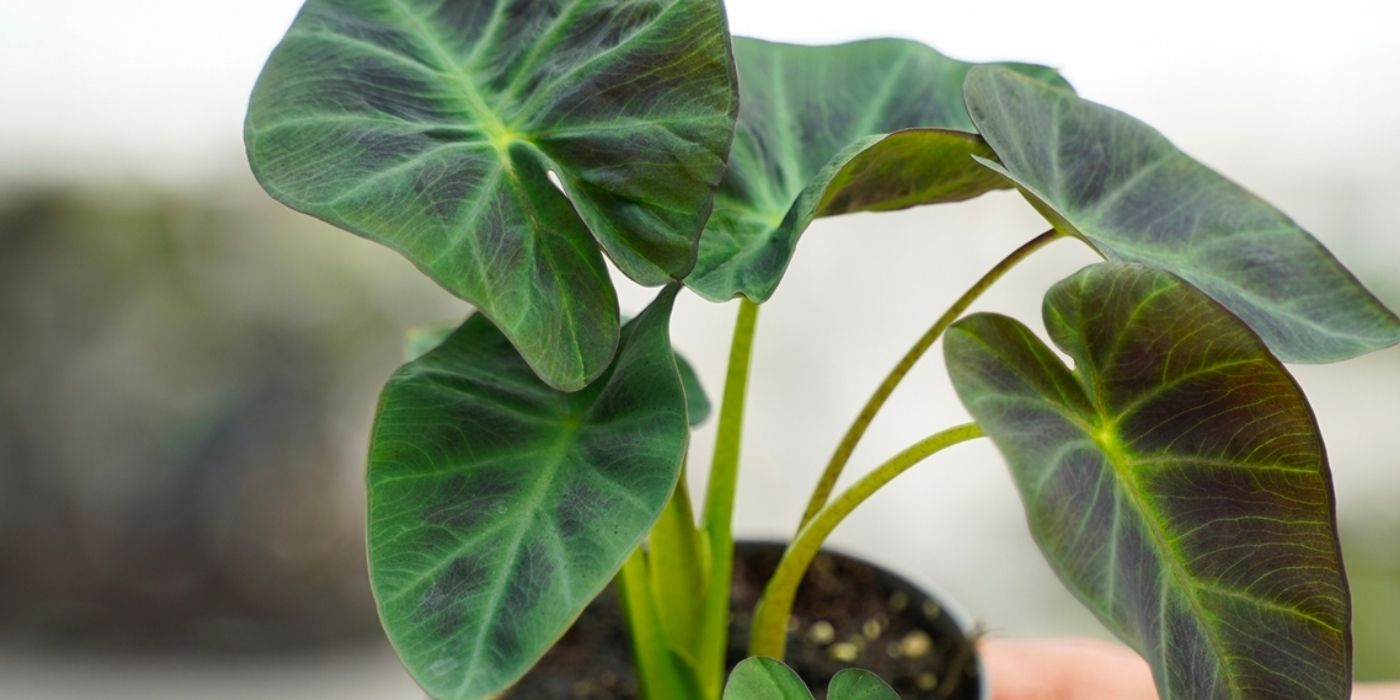 Plumeria (also called 'frangipani'), originated in the Caribbean and was introduced by Spanish priests in America. The plant came to Australia with Polynesian missionaries and from there was spread by catholic missionaries to numerous places on earth. In modern Polynesian culture, the flower of plumeria is worn by women to show if a relationship is wanted or not. When it’s carried above the right ear, it means they’re seeking a relationship, and when carried above the left ear it means they are taken. The plumeria flower means loyalty in Hindu culture. Hindu women wear flowers in their hair on their wedding day, to show that they are loyal. 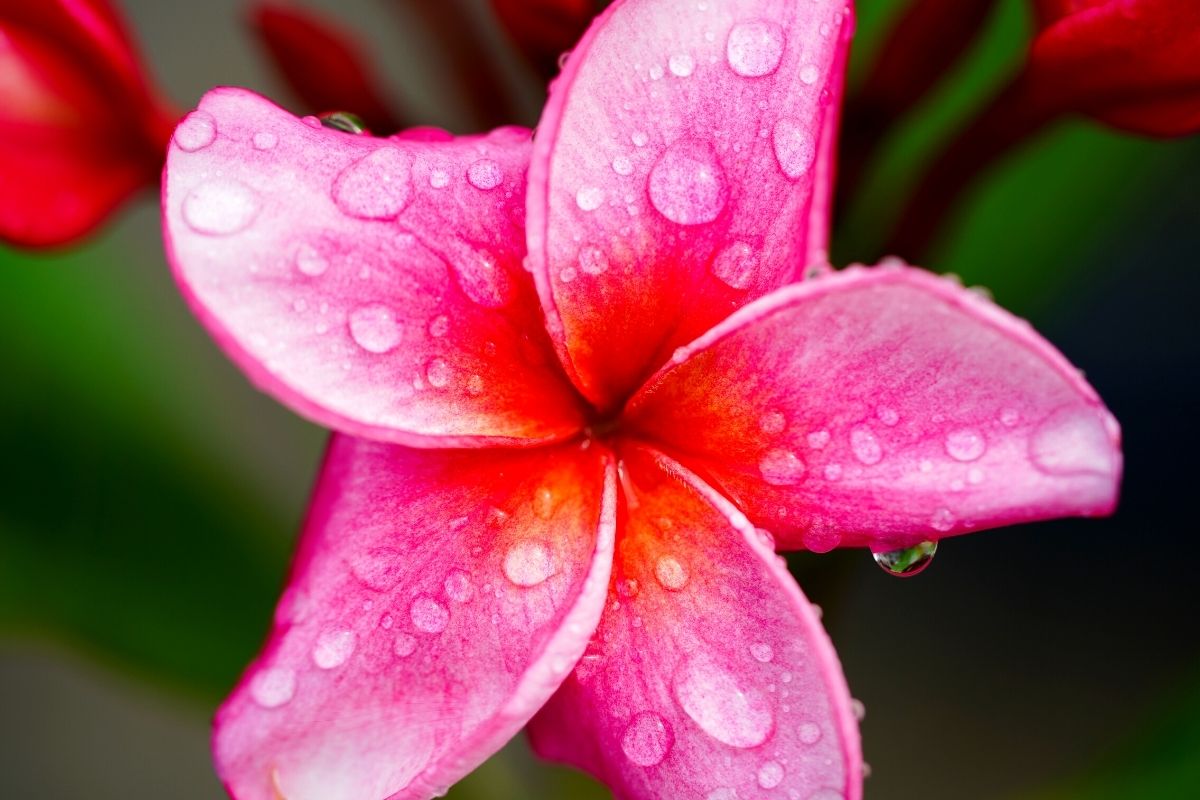 The name 'frangipani' comes from Italian nobleman Marquis Frangipani, who invented perfumed gloves in the 1600s. People linked the scent of the Marquis Frangipani to these perfumed gloves and called this flower frangipani. The name plumeria is derived from the French Botanist Charles Plumier in the 1700s. He described a diverse range of plumerias. 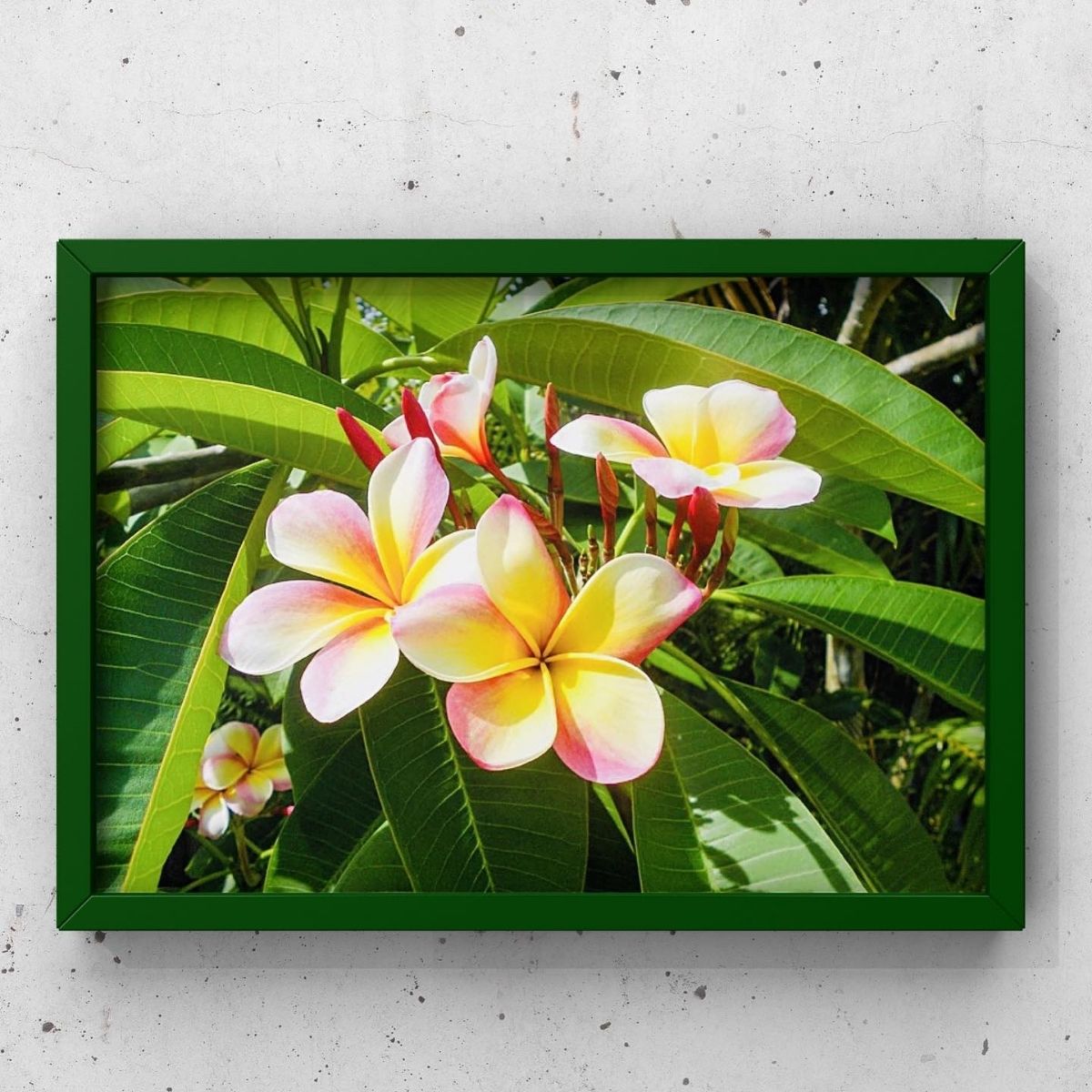 Plumeria is a plant that will make everyone happy! It gives a tropical feeling in the living room with its delicate flowers and delicious scent.

This grower's goal is to offer a wider range of plants for flower shops and floral designers and to surprise the consumer with less popular blooming plants. Of course, Richplant operates in a socially responsible way.

Richplant is a proud member of Decorum, the renowned international flower and potted plants brand that stands for quality, sustainability, and innovation. 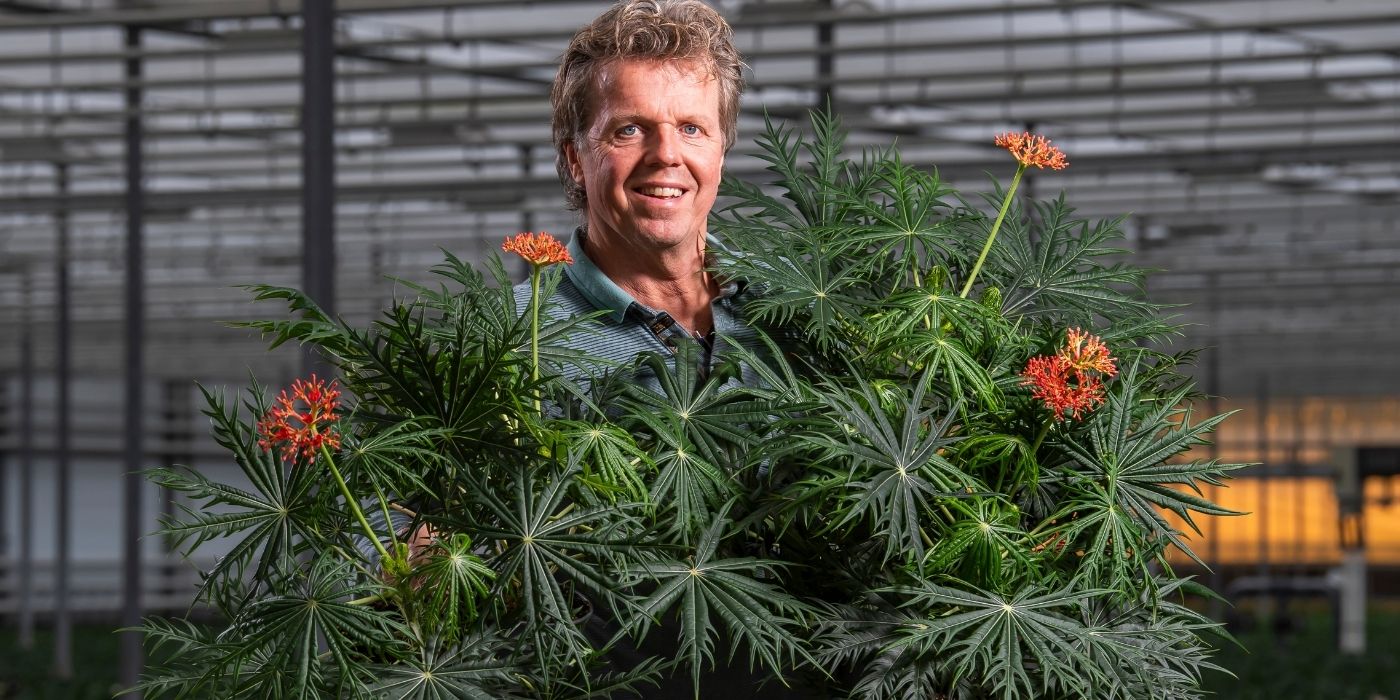 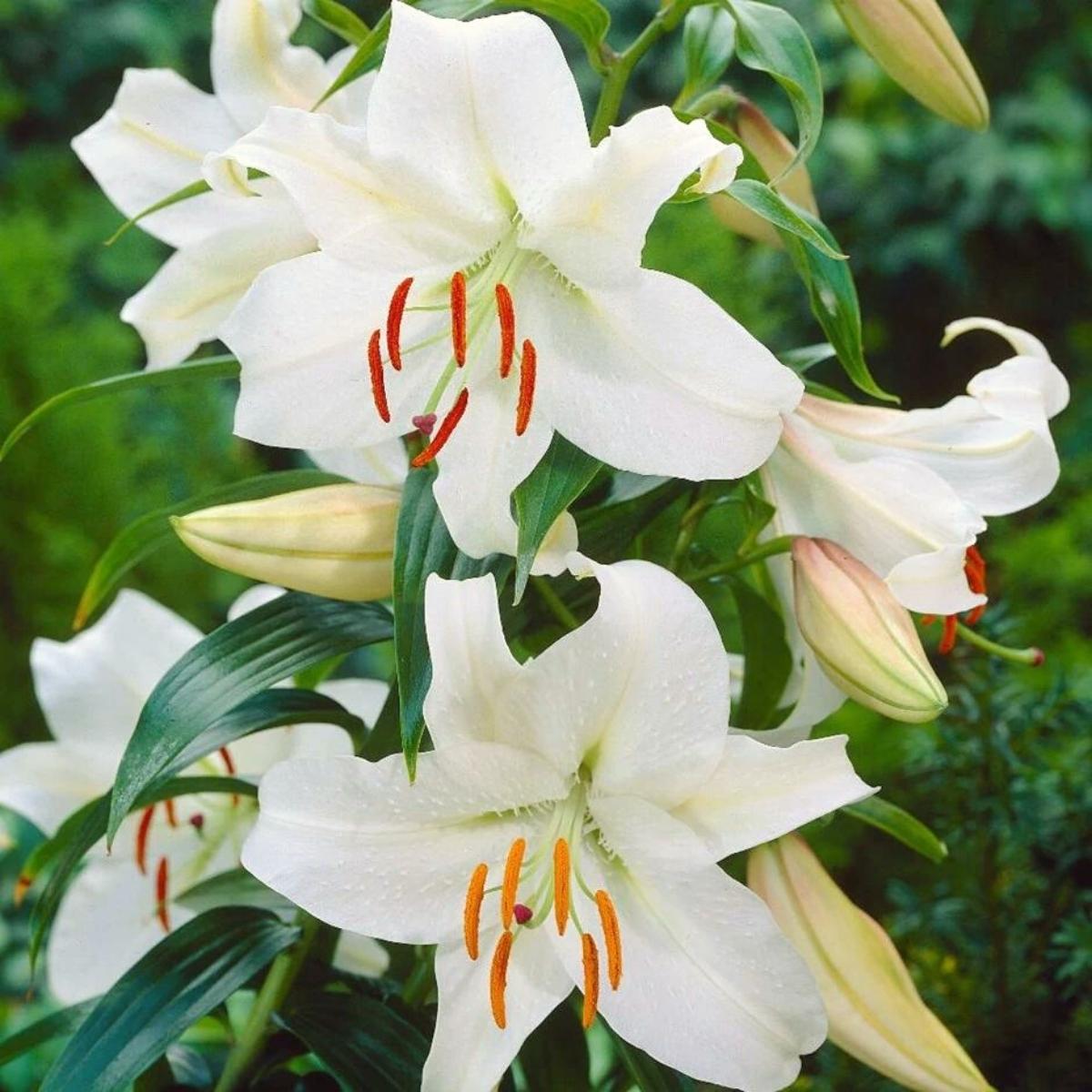 Events Flowers
Flowers for Wedding Celebration- Free Guide  Having the appropriate flowers for a bridal celebration is very important. Here's a free guide on all the flowers you need to make the celebration even more special.
Nov 10 | 5 min read 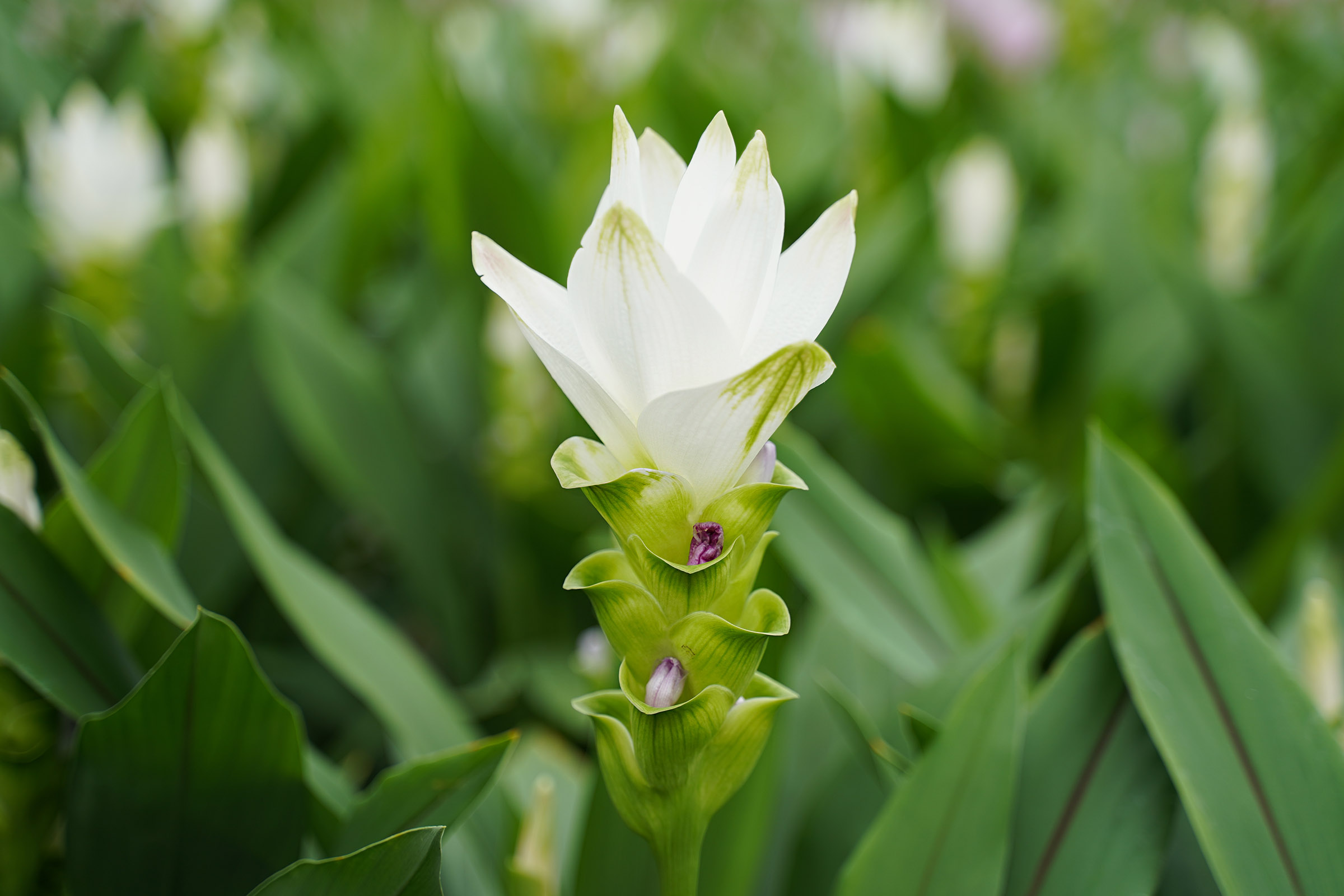 Flowers Now on the markets
Feel the Powerful Mystery of Curcuma Siam Spirit and Curcuma Siam Shadow Pink A double presentation by Decorum Company of this popular exotic flower that is also widely known as the 'Siamese Tulip'.
Oct 14 | 2 min read 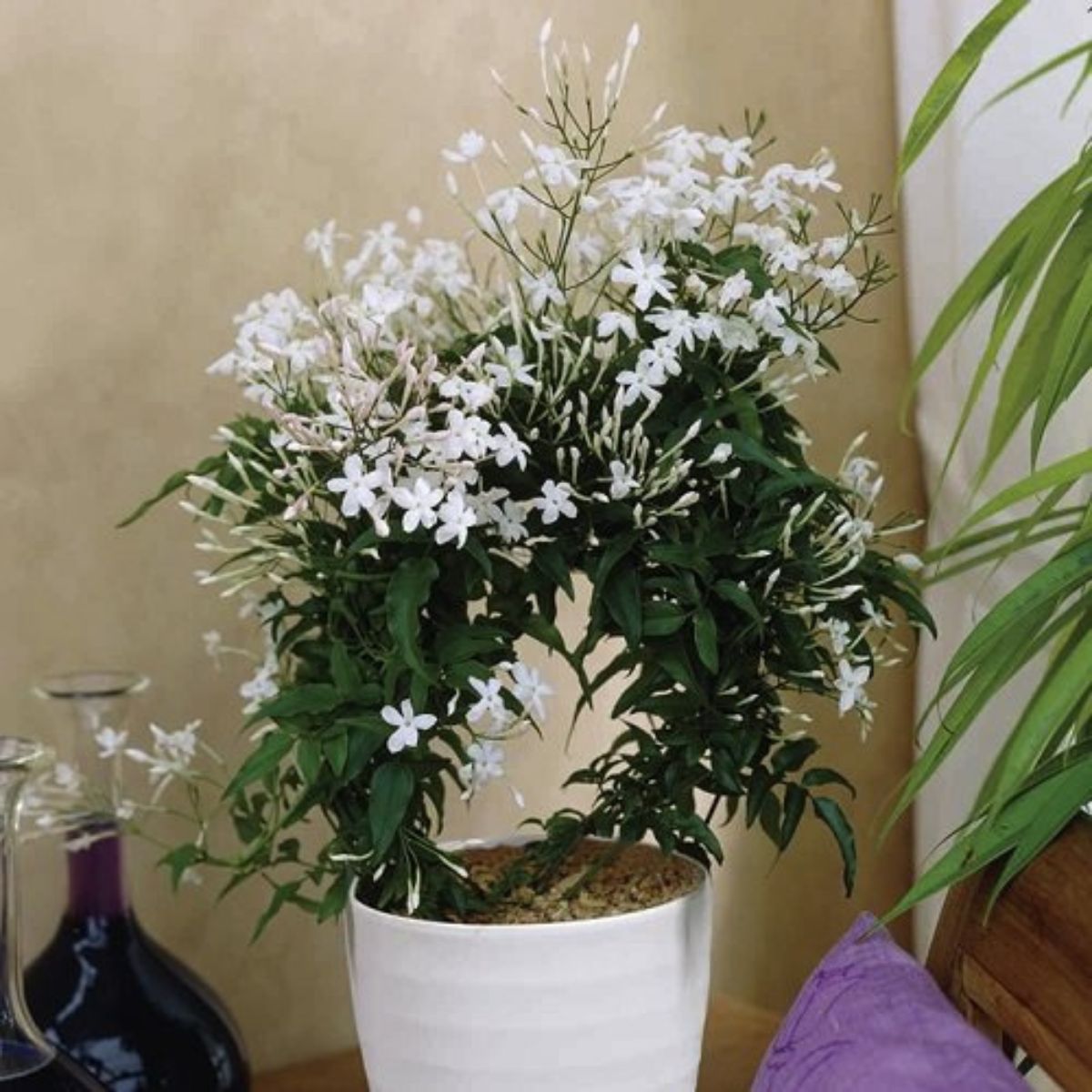 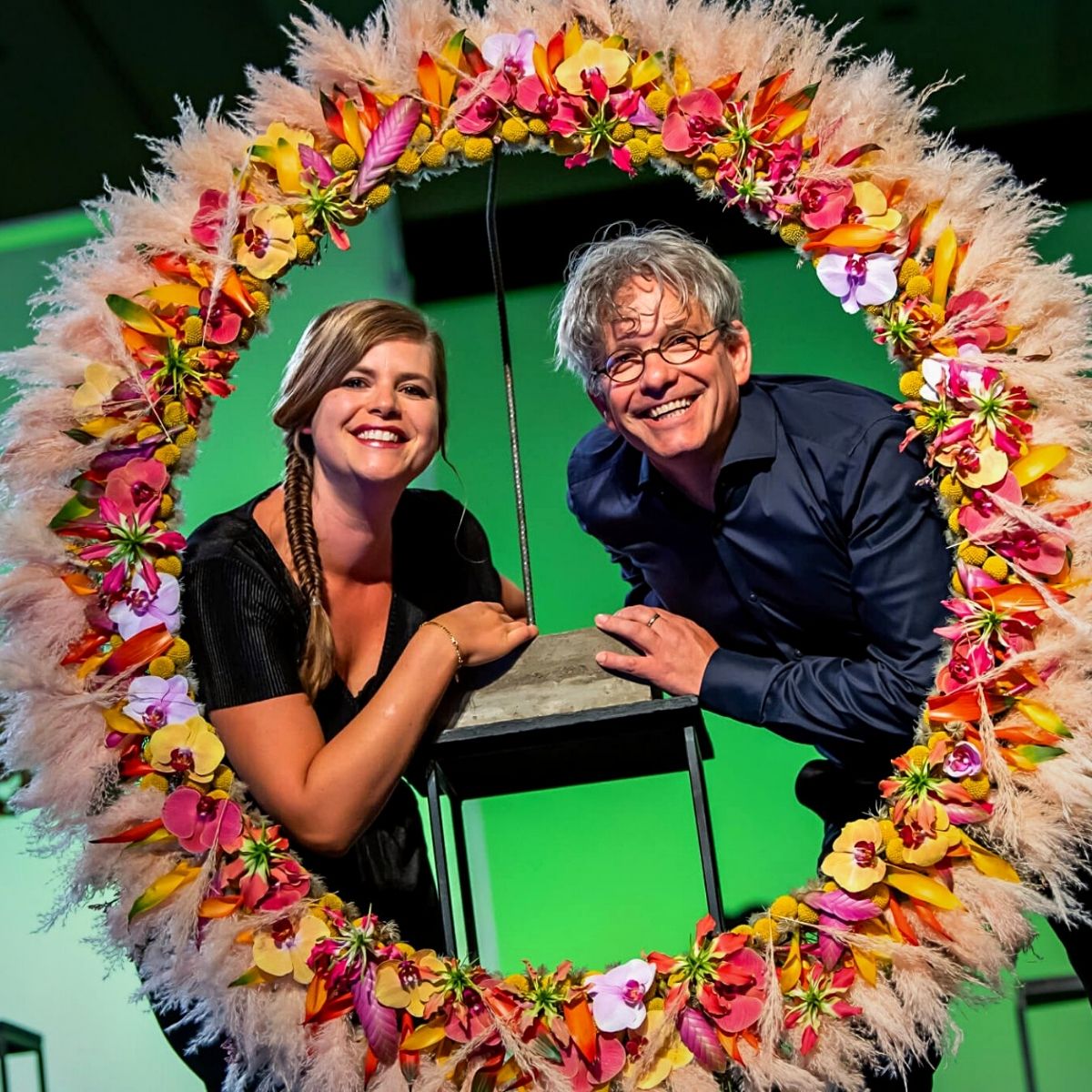 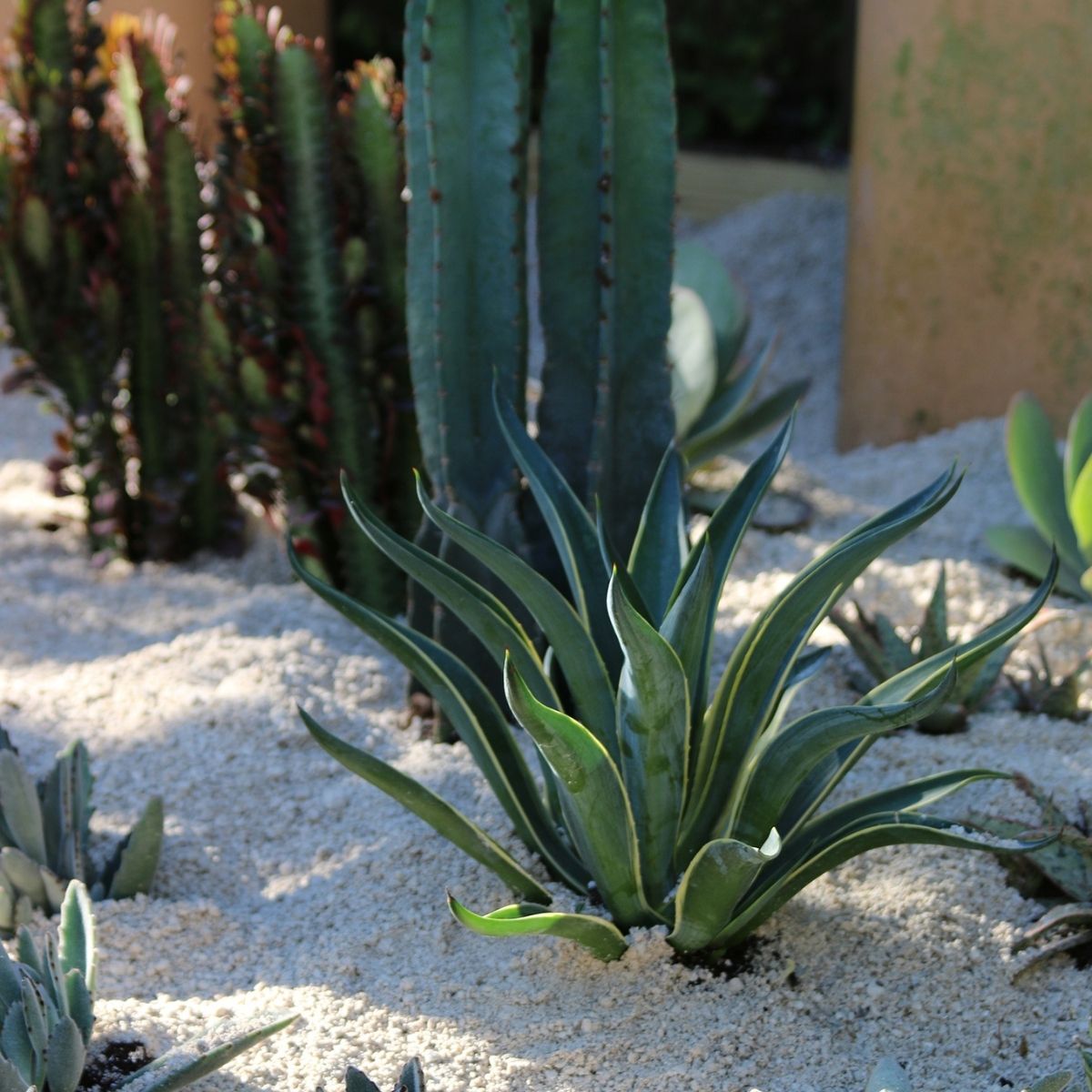 Explained Houseplants
10 Impossible-To-Kill Outdoor Plants You’ll Want to Have In Your Garden Learn the secret on how to keep your garden greener, more beautiful and long-lasting with these hard to kill outdoor plants.
Jul 21 | 6 min read 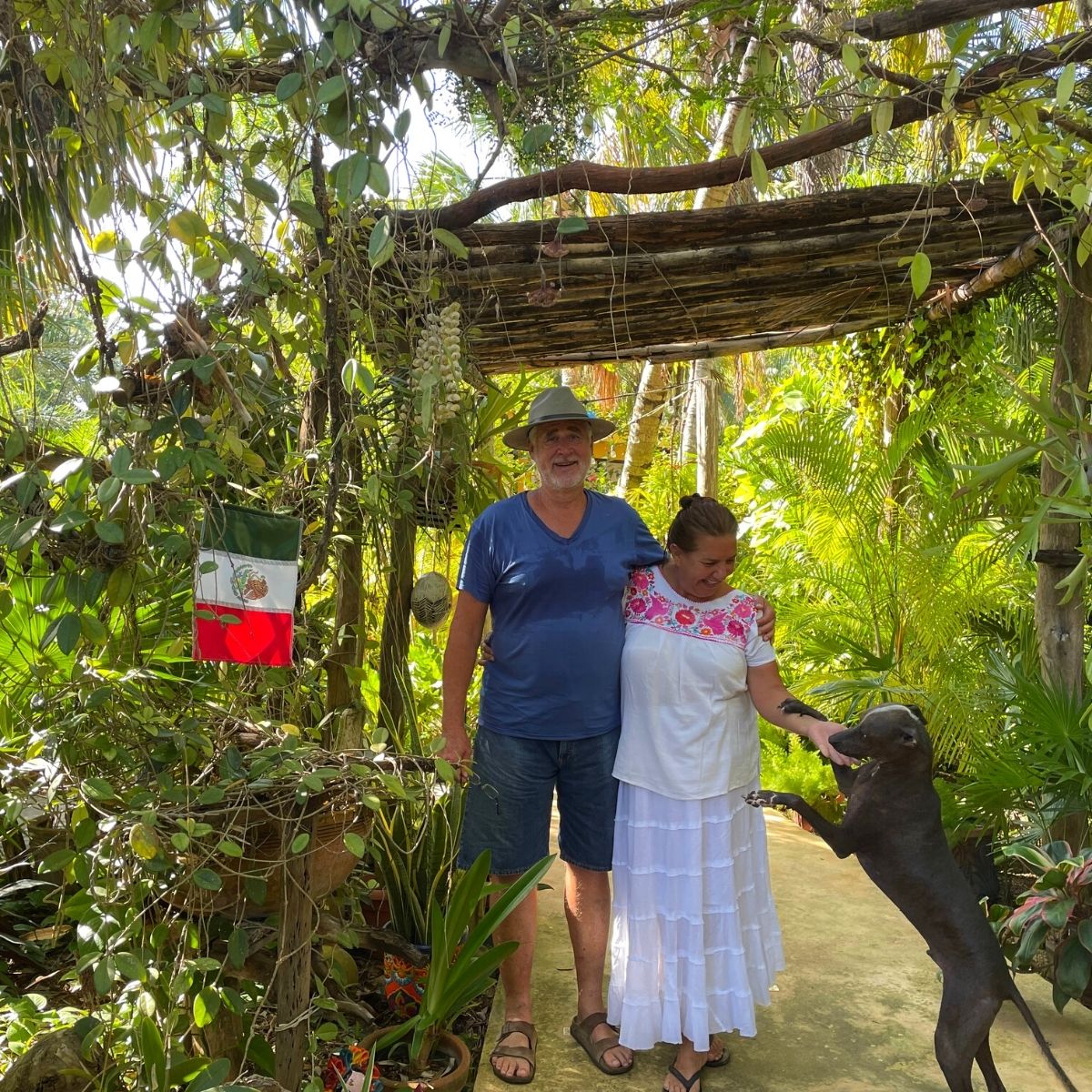 Travel
Travel Tip - B&B Casa Kin33 in Cancún, Mexico, is THE Place to Stay for Plant Lovers Having had a flower & plant shop in the past, doing lush flower arrangements for parties in and around the many hotels in the Cancún area, today, this couple has one of the prettiest B&B's in the world.
May 04 | 5 min read
ALL ESSENTIALS ALL FLORISTS ALL PRODUCTS ALL GROWERS ALL BREEDERS ALL TRADERS