The Passion of the Flower

Sarah Fleur is half German, half French. Daughter of a florist and a psychoanalyst, she grew up in the world of plants and analysis. Her mother being a florist with a very natural style, knew how to transmit to Sarah the passion of the flower. "Living in the countryside, nature was all around me. After passing my BAC in Agronomy and Environment, and studying florist, I continued my studies and obtained my interior decorator diploma." In June 2017 she released “Inked & Blossom”, for a trilogy. This book merges several arts, that of photography, flowers, and tattoos.

Her inspirations come from the world of other trades, other cultures, cinema notices a lot of elements in some fantasy films, for example fantastic, the manga is a beautiful source of inspiration too. Her passions are many, but the main ones are flowers, tattoos, and music, and she says, “Among all my passions, sharing is for me the key to all evolution. together we do so much more."
websiteemailtelephonefacebookinstagram 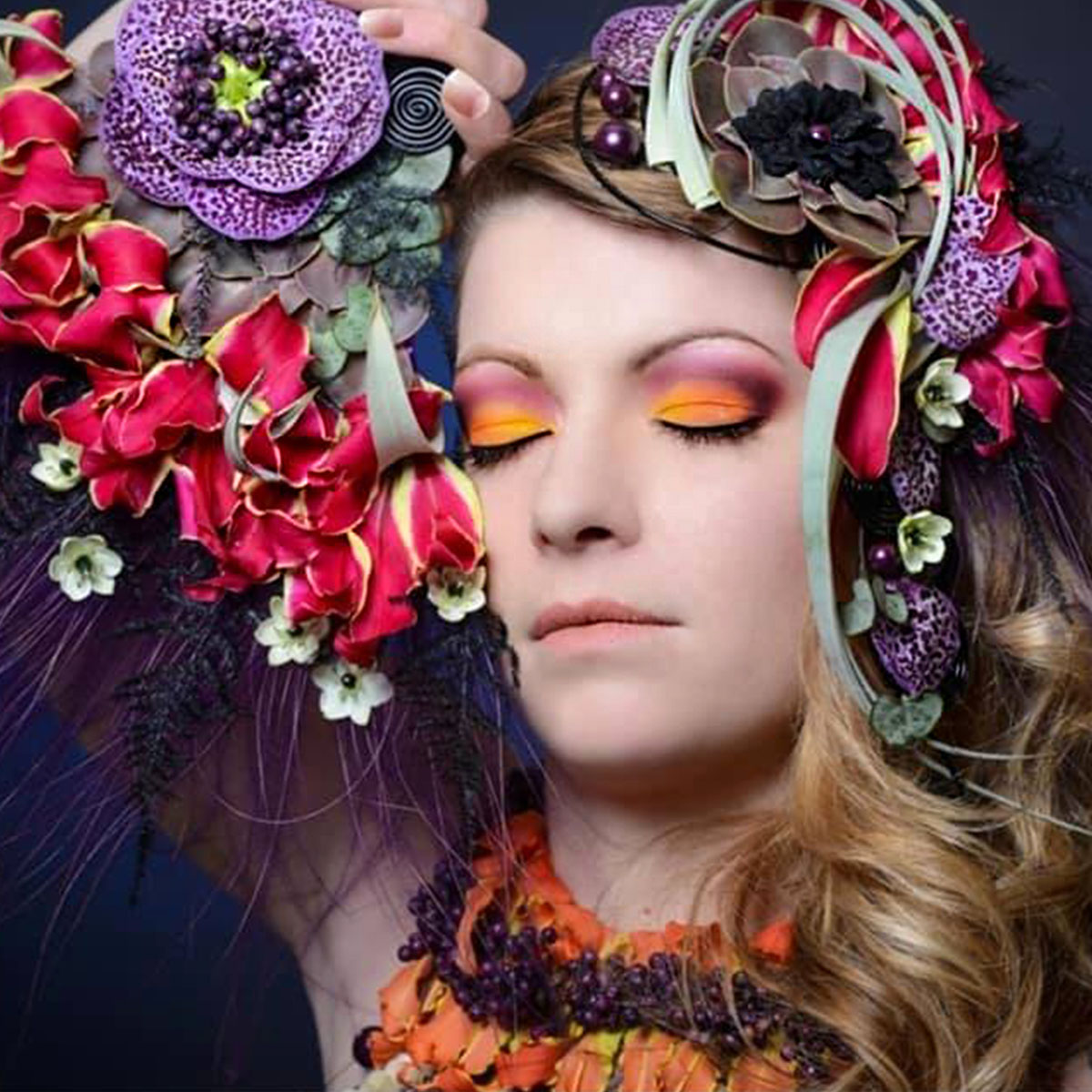 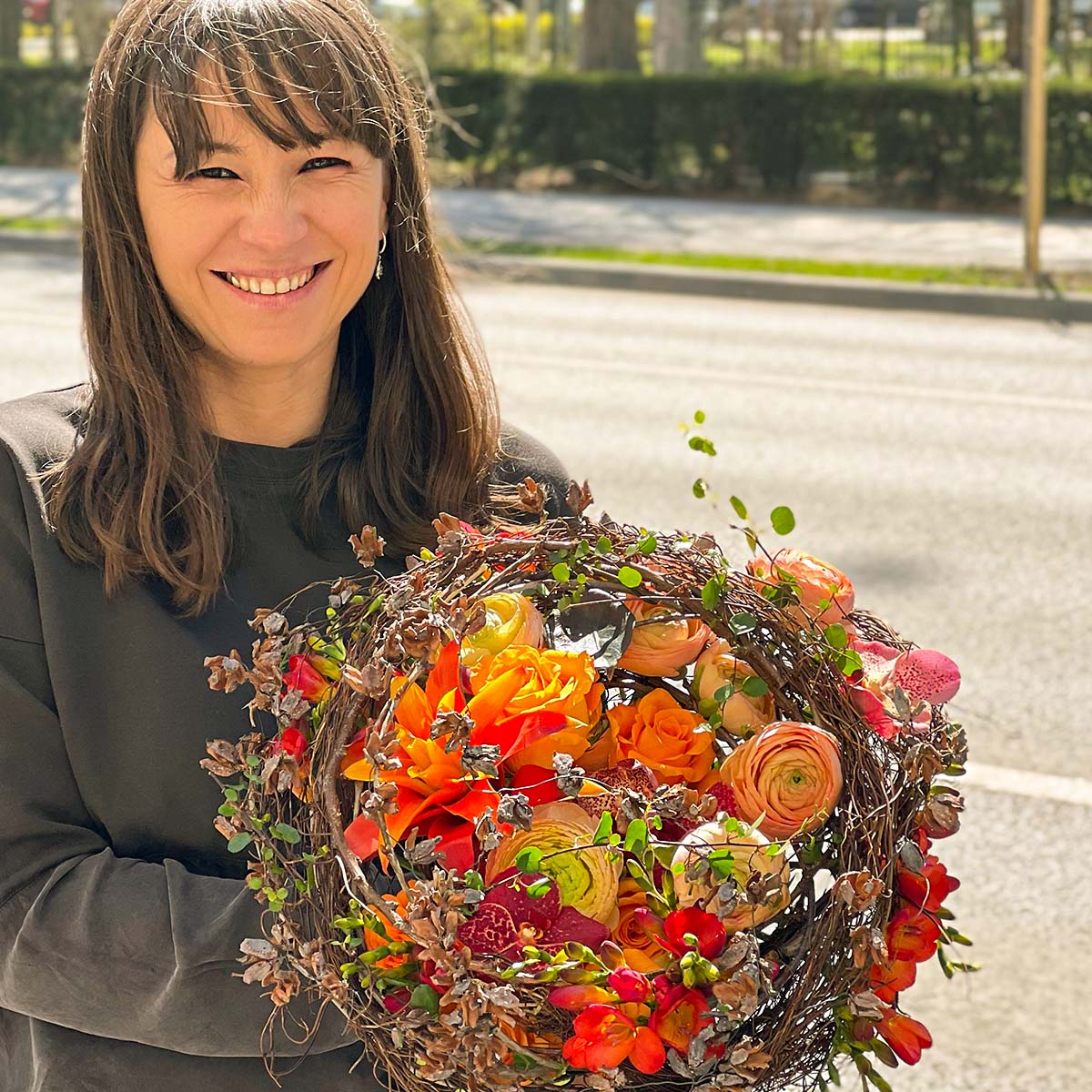 Floral Designers Now on the markets Roses
What Do Floral Designers Say About the New Rose Malaga? Here's an anthology of the responses and photography from top designers.
May 09 | 2 min read 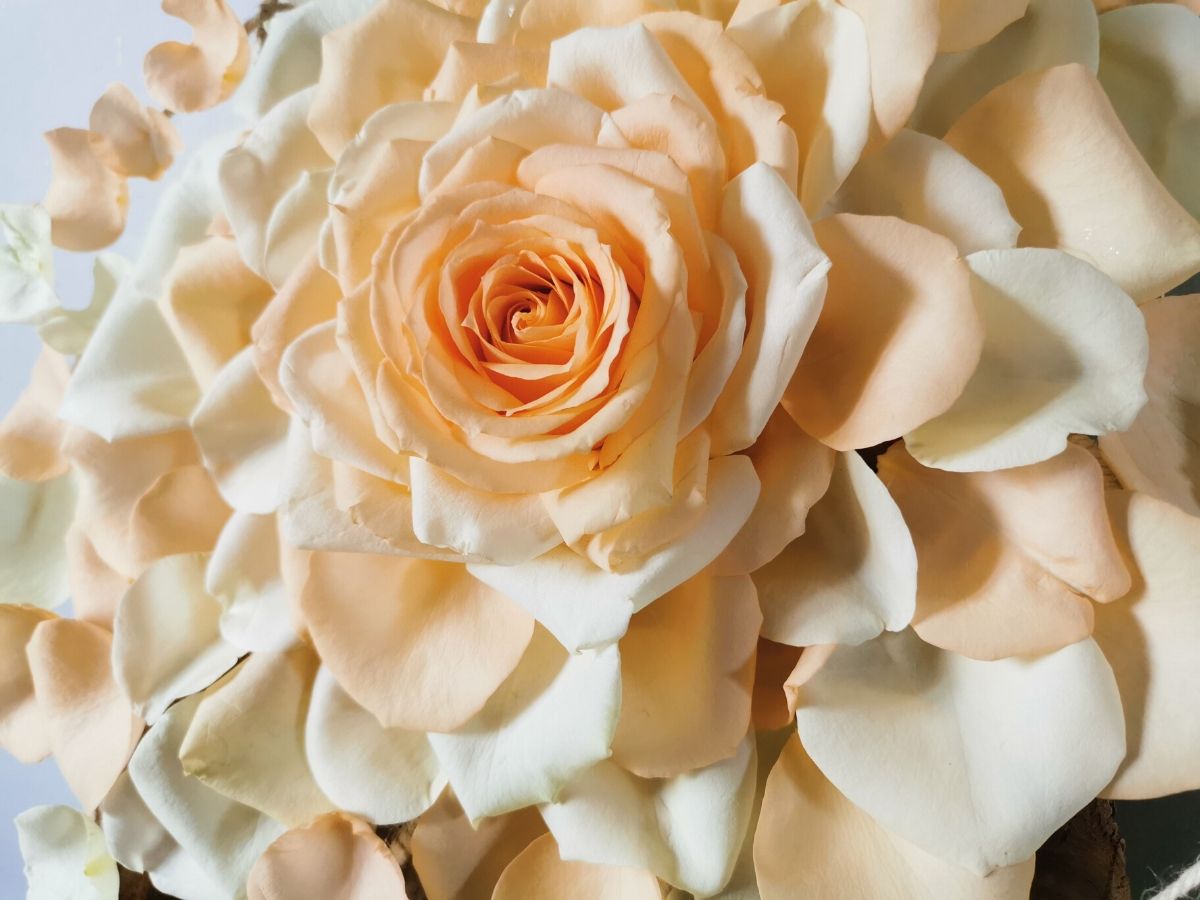