Our planet is an amazing place, but it needs our help to thrive. That's why each year on April 22, more than a billion people celebrate Earth Day. 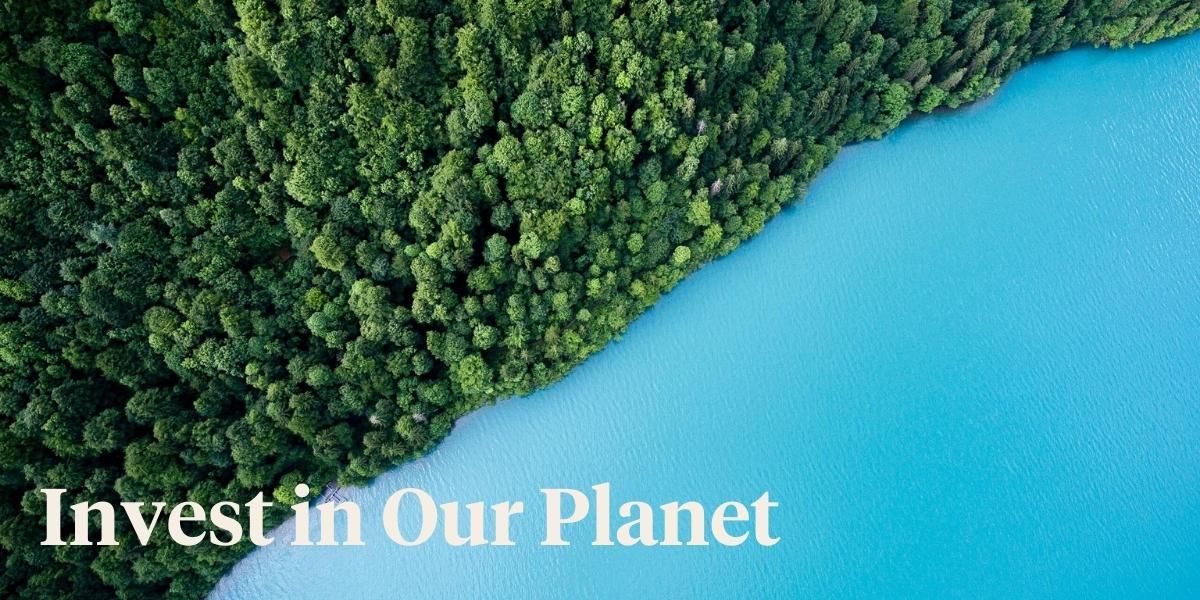 Today is Earth Day! Our planet is an amazing place, but it needs our help to thrive. That's why each year on April 22, more than a billion people celebrate Earth Day to protect the planet from things like pollution and deforestation. By taking part in activities like picking up litter and planting trees, we're making the world a happier, healthier place to live.

The Origin of Earth Day and What it Means Today

First held on April 22, 1970, Earth Day now includes a wide range of events coordinated globally by EarthDay.org, including 1 billion people from more than 193 countries. The official theme for Earth Day 2022 is 'Invest in Our Planet'. 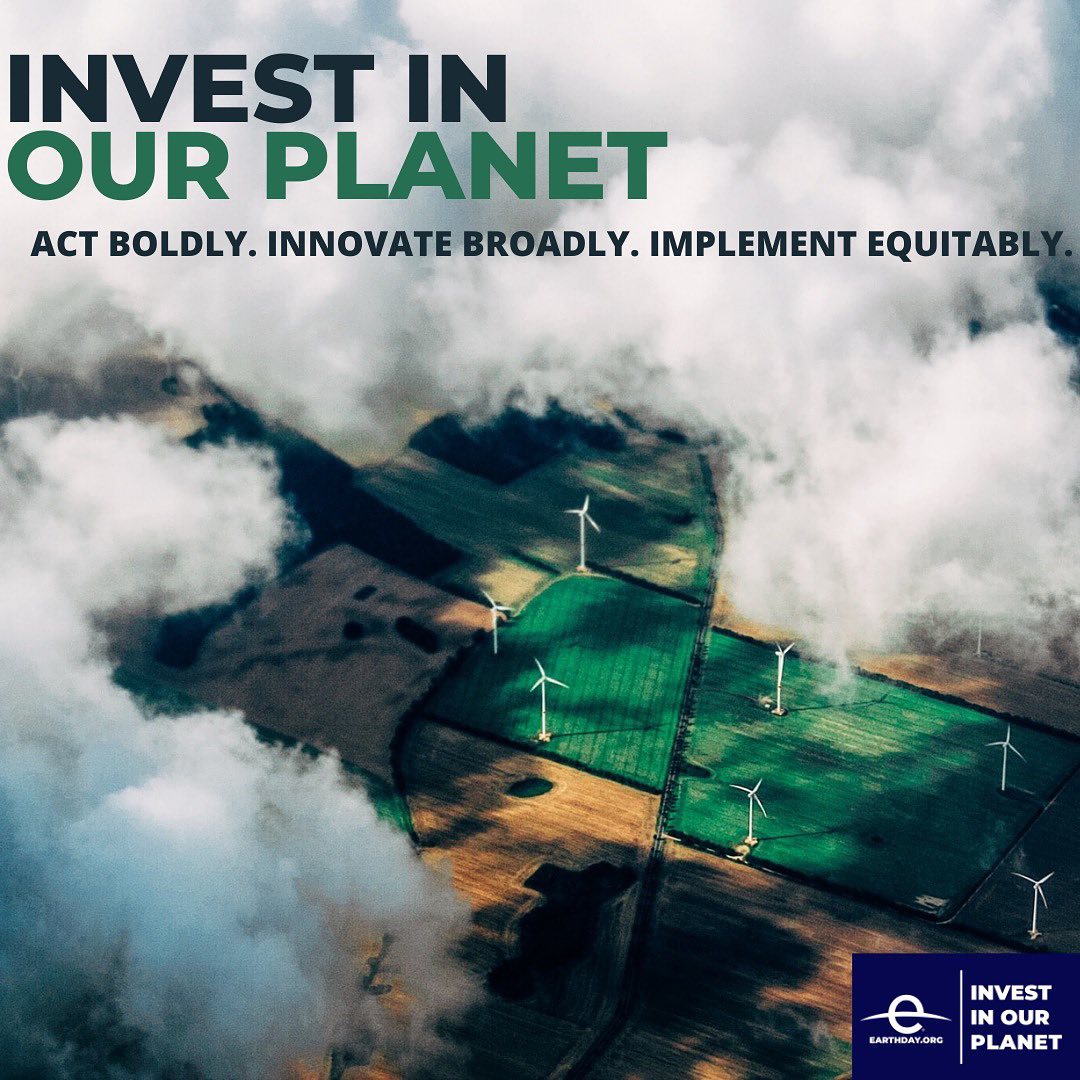 The History of Earth Day

In 1969 at a UNESCO conference in San Francisco, peace activist John McConnell proposed a day to honor the Earth and the concept of peace, to first be observed on March 21, 1970 - the first day of spring in the northern hemisphere. This day of nature's equipoise was later sanctioned in a proclamation written by McConnell and signed by Secretary-General U Thant at the United Nations.

A month later, United States Senator Gaylord Nelson proposed the idea to hold a nationwide environmental teach-in on April 22, 1970. He hired a young activist, Denis Hayes, to be the National Coordinator. Nelson and Hayed renamed the event 'Earth Day'. Denis and his staff grew the event beyond the original idea for a teach-in to include the entire United States. More than 20 million people poured out on the streets, and the first Earth Day remains the largest single-day protest in human history. 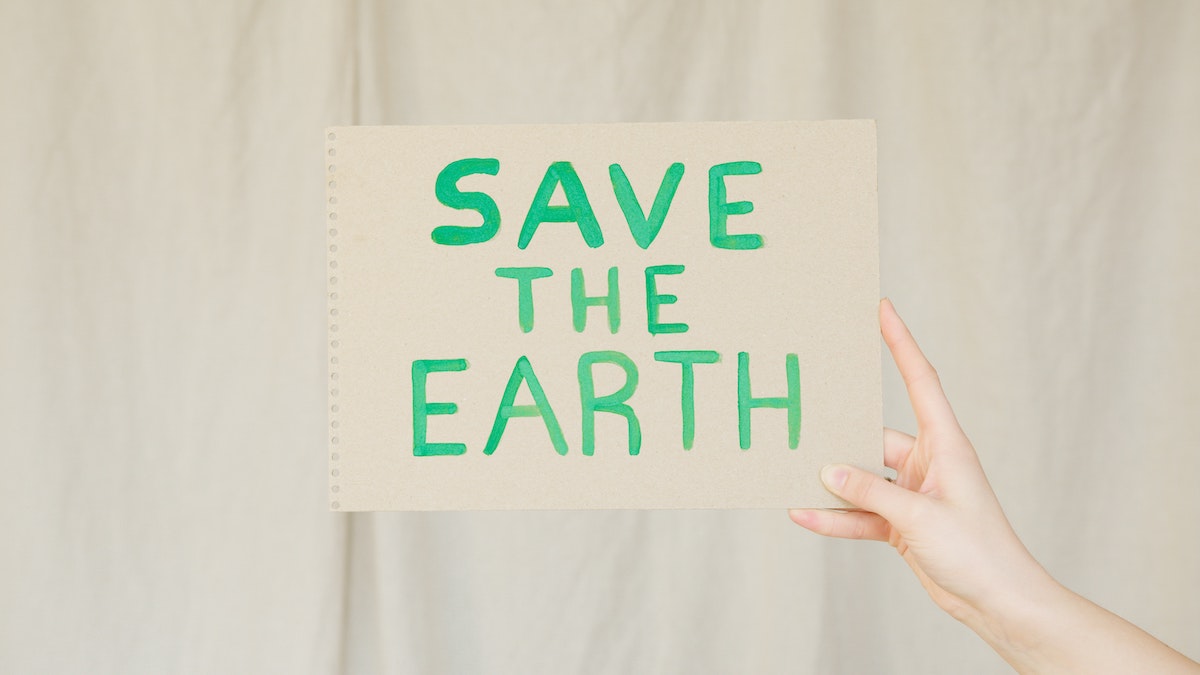 How it Spread Across the Rest of the World

As 1990 approached, a group of environmental leaders approached Denis Hayes to once again organize another major campaign for the planet. This time, Earth Day went global, mobilizing 200 million people in 141 countries and lifting environmental issues onto the world stage. Earth Day 1990 gave a huge boost to recycling efforts worldwide and helped pave the way for the 1992 United Nations Earth Summit in Rio de Janeiro. It also prompted President Bill Clinton to award Senator Nelson the Presidential Medal of Freedom — the highest honor given to civilians in the United States — for his role as Earth Day founder.

On Earth Day 2016, the landmark Paris Agreement was signed by the United States, the United Kingdom, China, and 120 other countries. This signing satisfied a key requirement for the entry into force of the historic draft climate protection treaty adopted by the consensus of the 195 nations present at the 2015 United Nations Climate Change Conference in Paris. 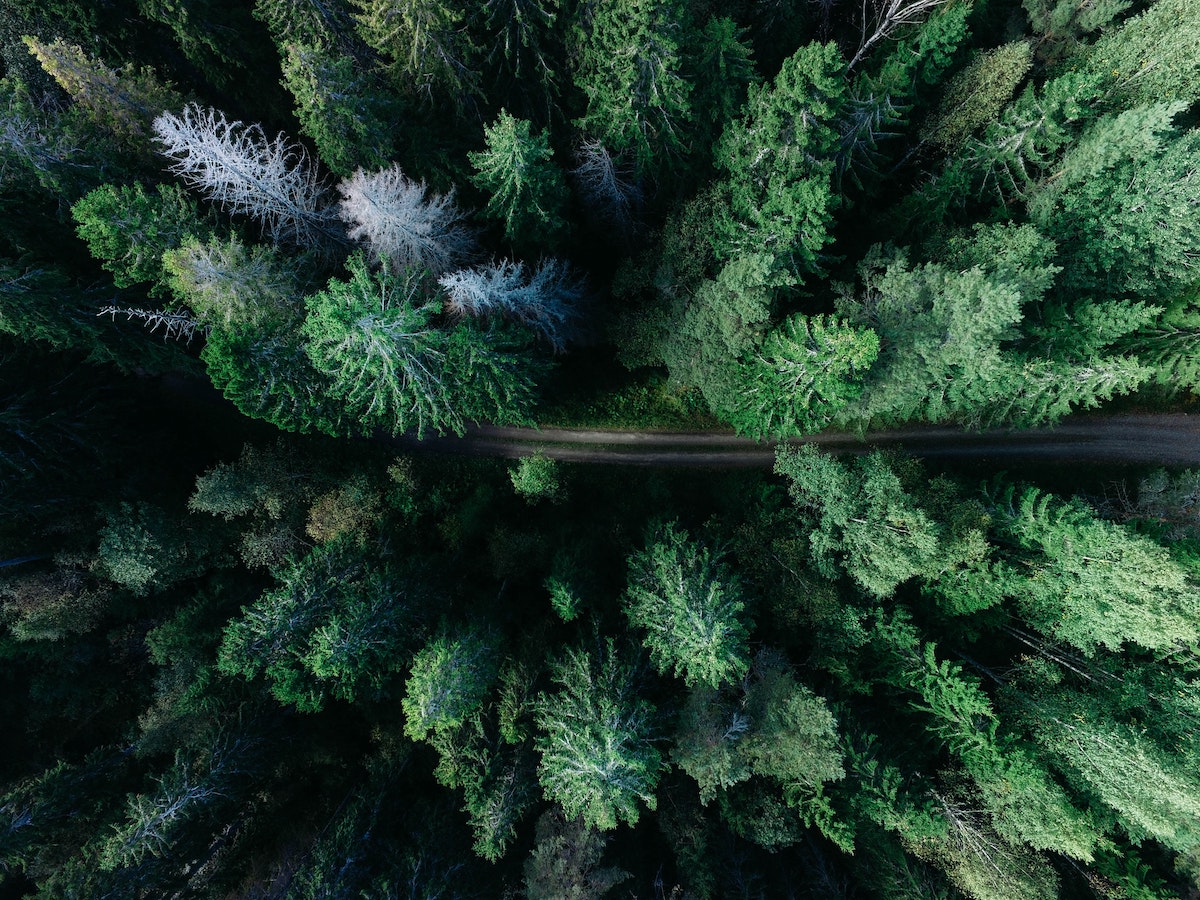 Numerous communities engaged in Earth Day Week actions, an entire week of activities focused on the environmental issues that the world faces. On Earth Day 2020, over 100 million people around the world observed the 50th anniversary in what is being referred to as the largest online mass mobilization in history.

Today, Earth Day is widely recognized as the largest secular observance in the world, marked by more than a billion people every year as a day of action to change human behavior and create global, national, and local policy changes. Now, the fight for a clean environment continues with increasing urgency, as the ravages of climate change become more and more apparent every day.

As the awareness of our climate crisis grows, so does civil society mobilization, which is reaching a fever pitch across the globe today. Disillusioned by the low level of ambition following the adoption of the Paris Agreement in 2015 and frustrated with international environmental lethargy, citizens of the world are rising up to demand far greater action for our planet and its people. 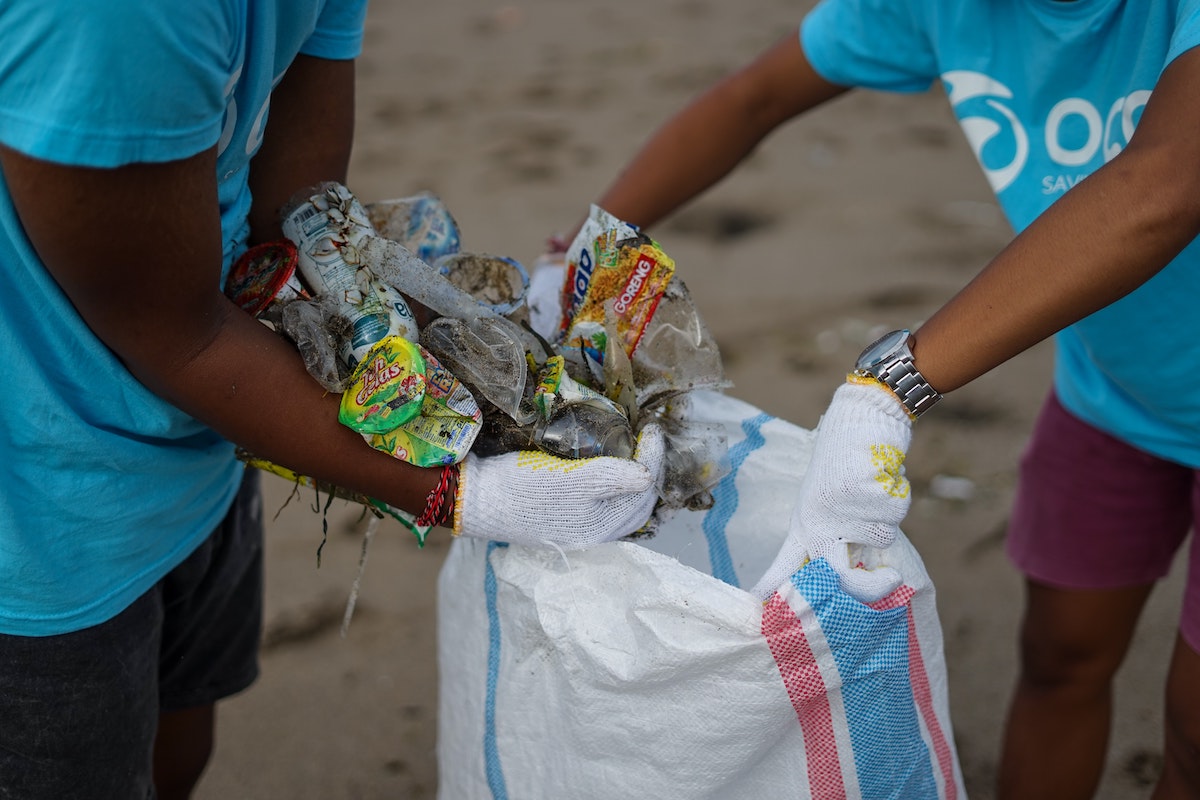 What Can You Do?

By tapping into some of the learnings, outcomes, and legacy of the first Earth Day, EarthDay.org is building a cohesive, coordinated, diverse movement, one that goes to the very heart of what EarthDay.org and Earth Day are all about — empowering individuals with the information, the tools, the messaging and the communities needed to make an impact and drive change. Visit EarthDay.org for more information and learn how you can make a positive impact on our world. 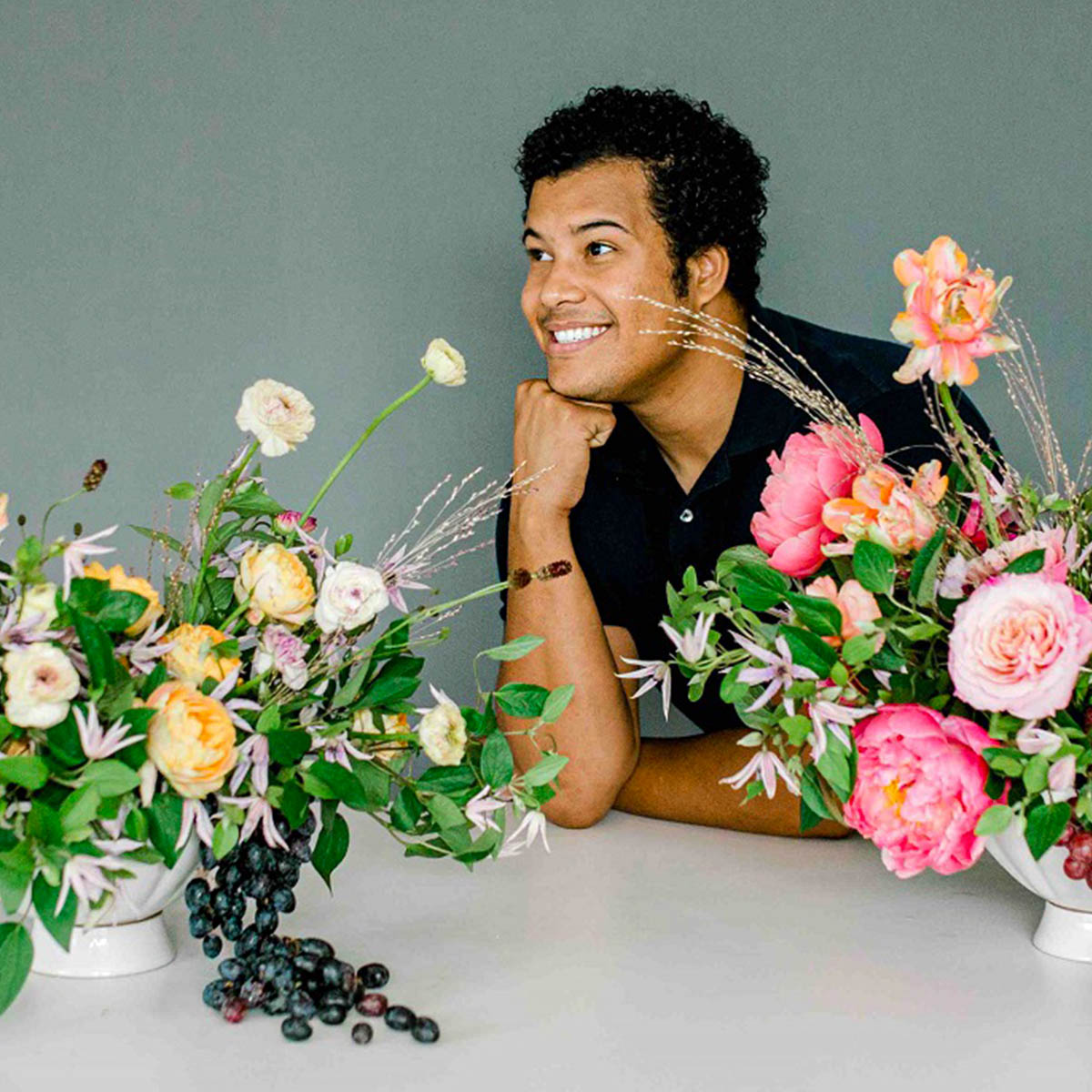 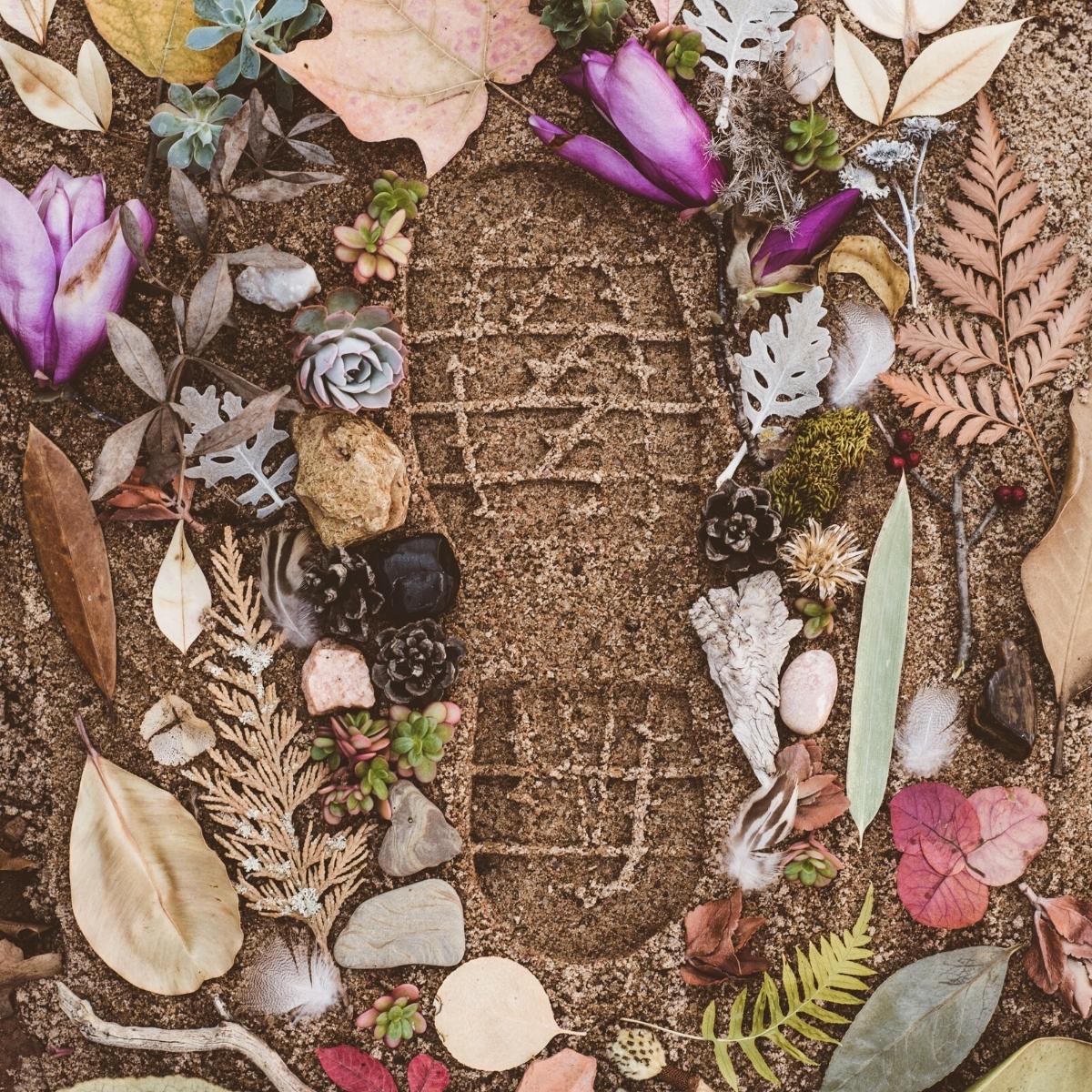 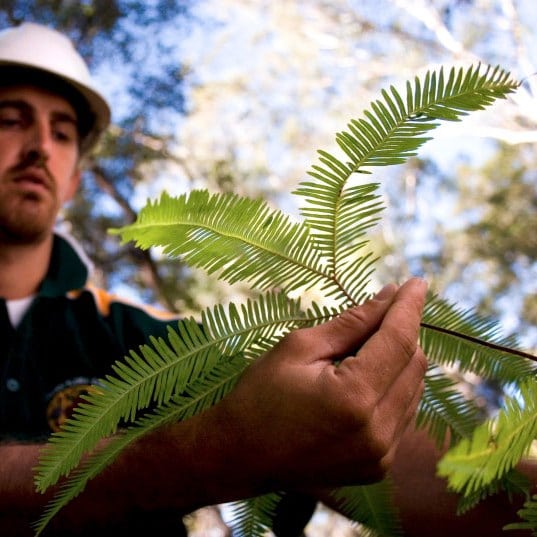 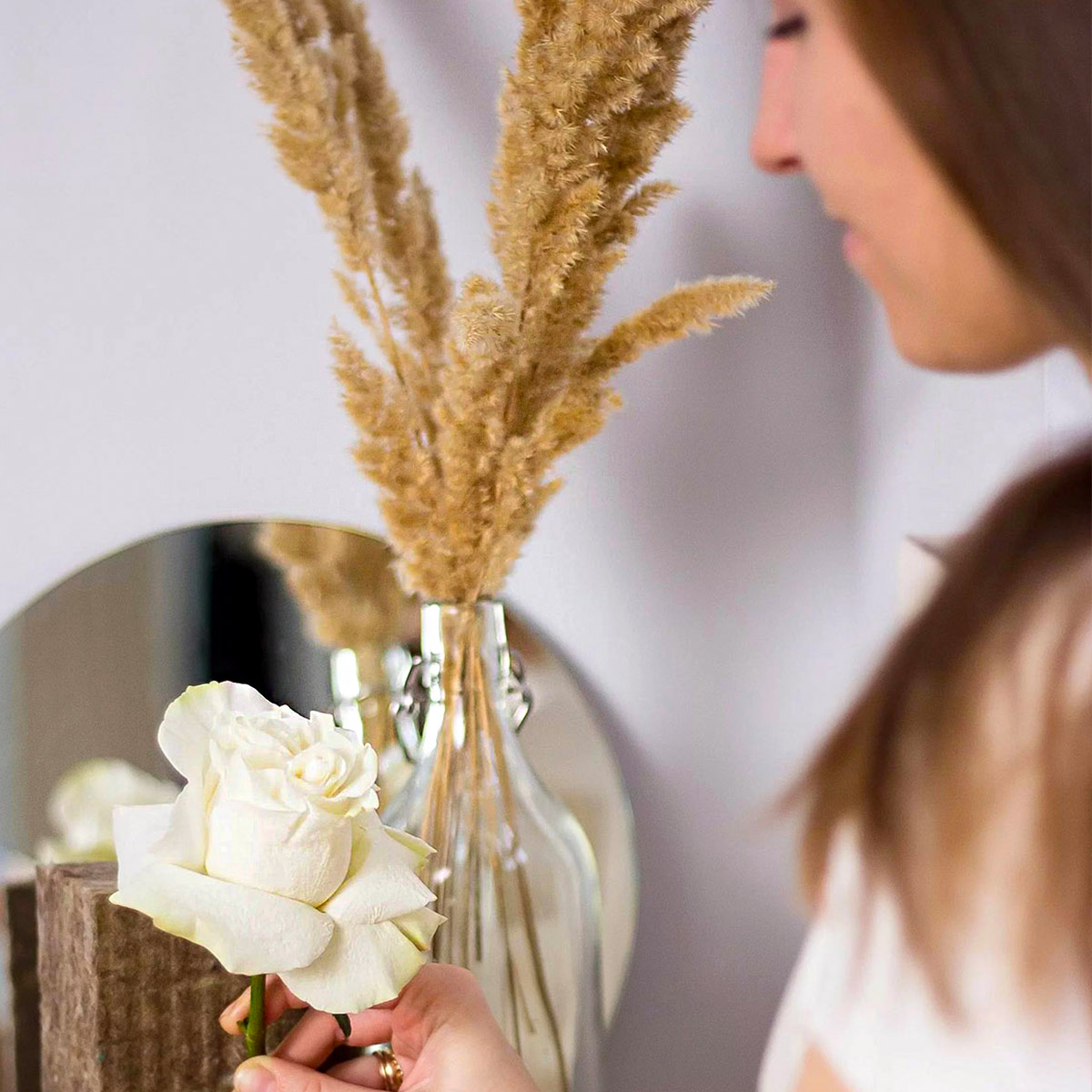 Sustainability
Sustainable Floristry - How is This Going to Shape the Industry in 2022? It is a constantly changing subject but as more products are created for florists to use in their designs, sustainable floristry will evolve.
Jan 03 | 4 min read 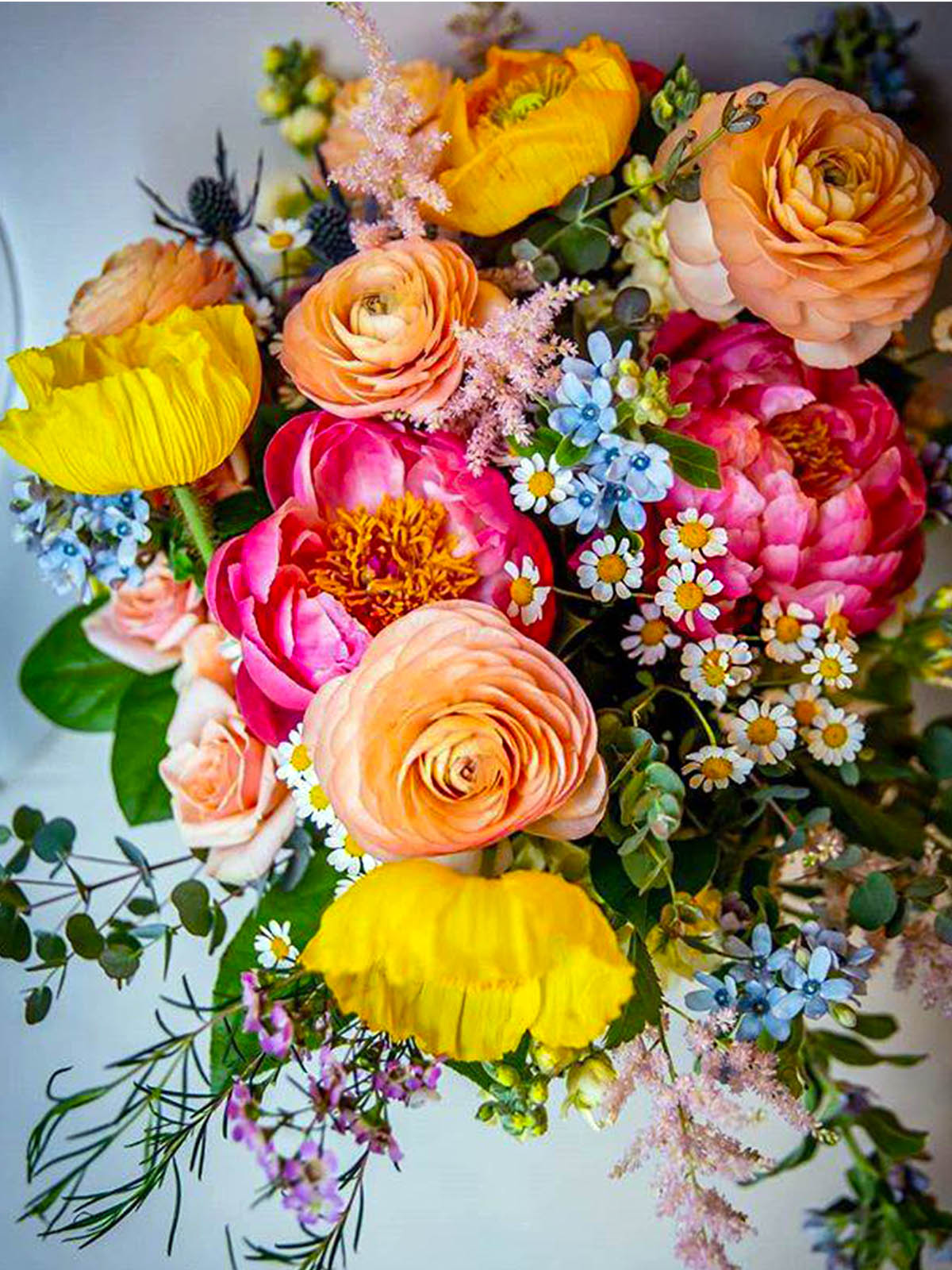 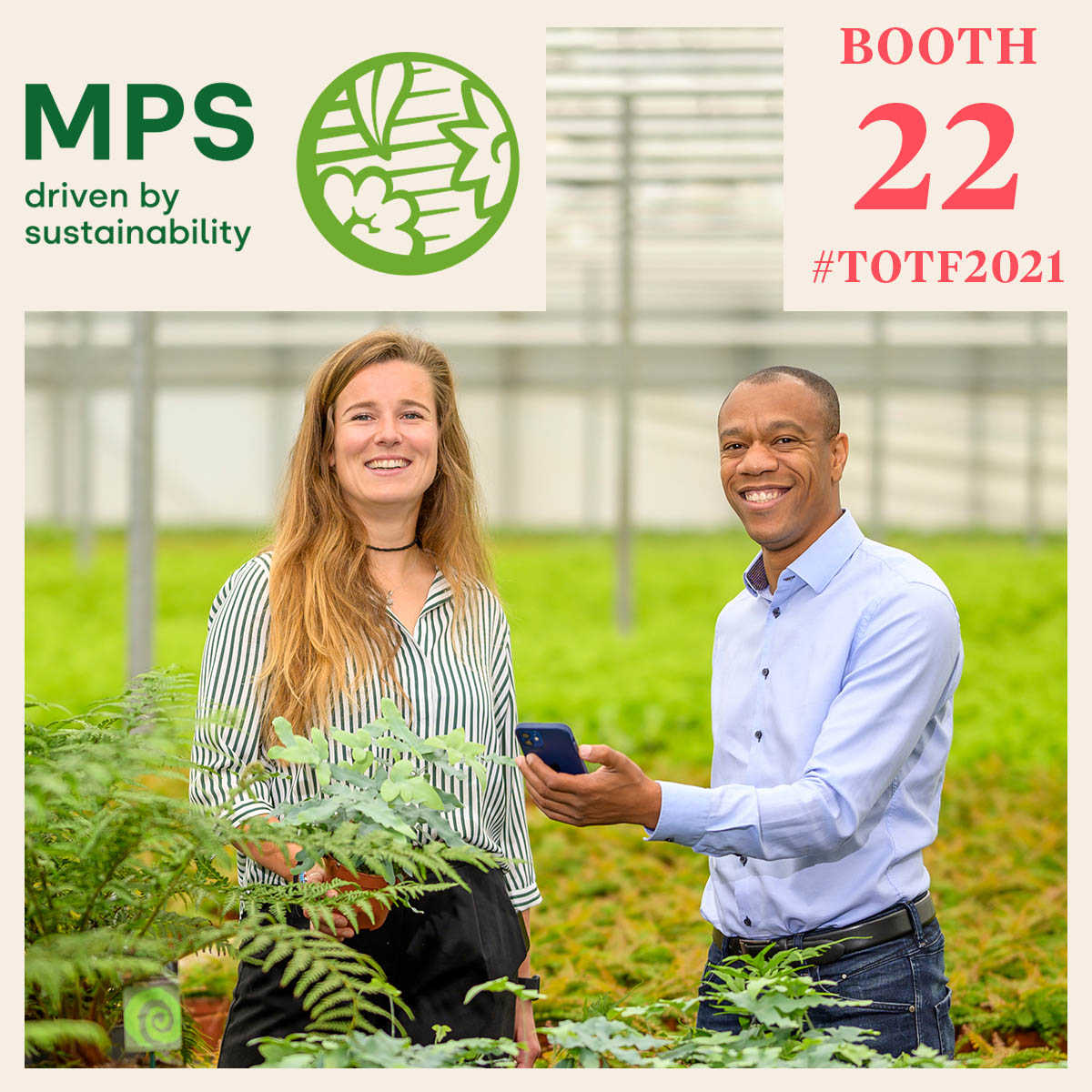