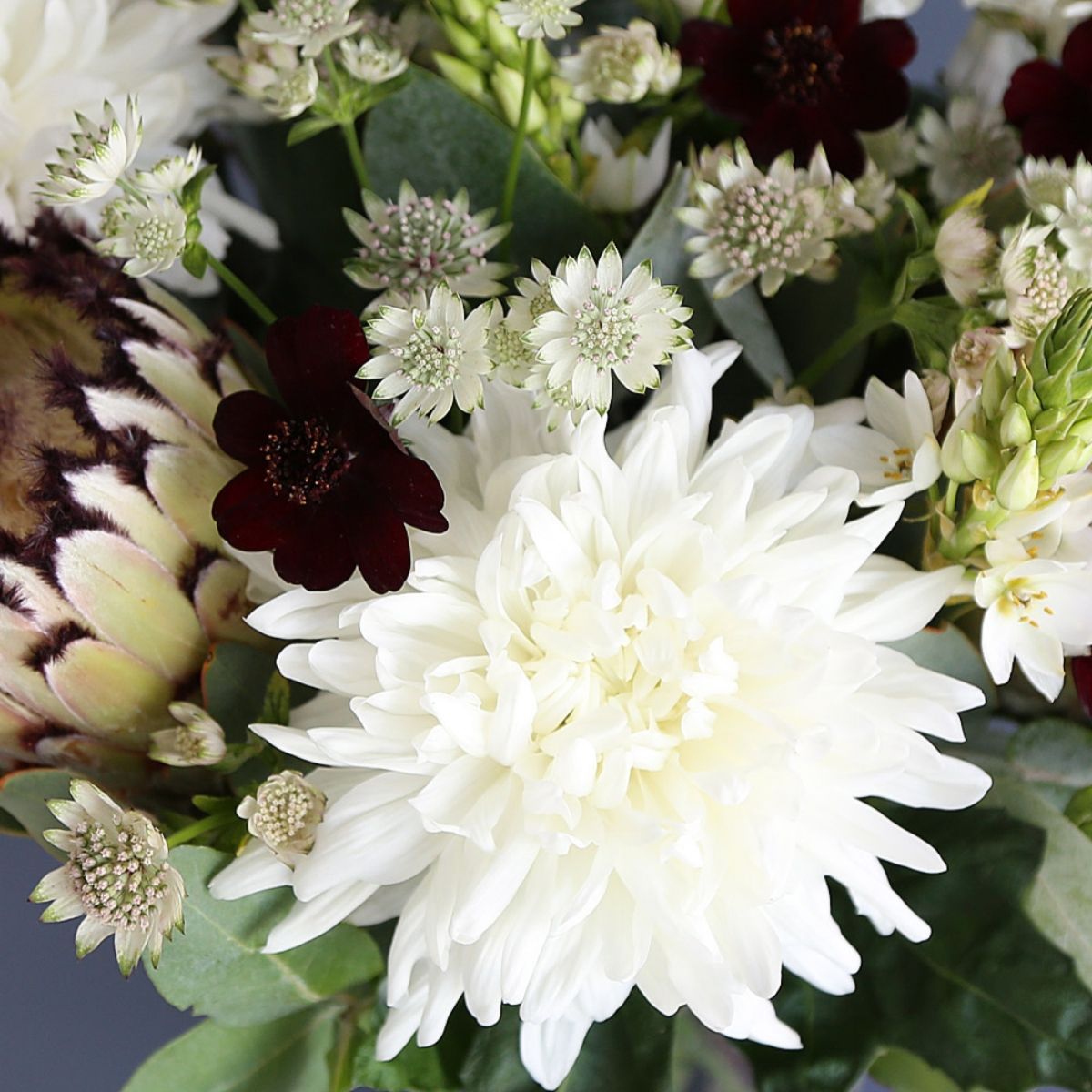 While the name Antonov does not have the same grandiosity as that of the American Boeing or McDonnell Douglas, builder of the DC aircraft, Russian aircraft manufacturer Antonov did develop the world's largest airplane, the Antonov An-225. Intended to be an aircraft for the transport of space shuttles, it was also suitable for other cargo. And just like this Antonov was famous for its sheer size, size is what sets this Chrysanthemum Antonov, which bears the same name, apart.

The flowers of the white disbudded Antonov chrysanthemum can grow up to 20 centimeters. This creates a monumental impression, which gives Antonov an exclusive and luxurious appeal that no American can equal.

FIND A Chrysanthemum Antonov NEAR YOU

Show results within of 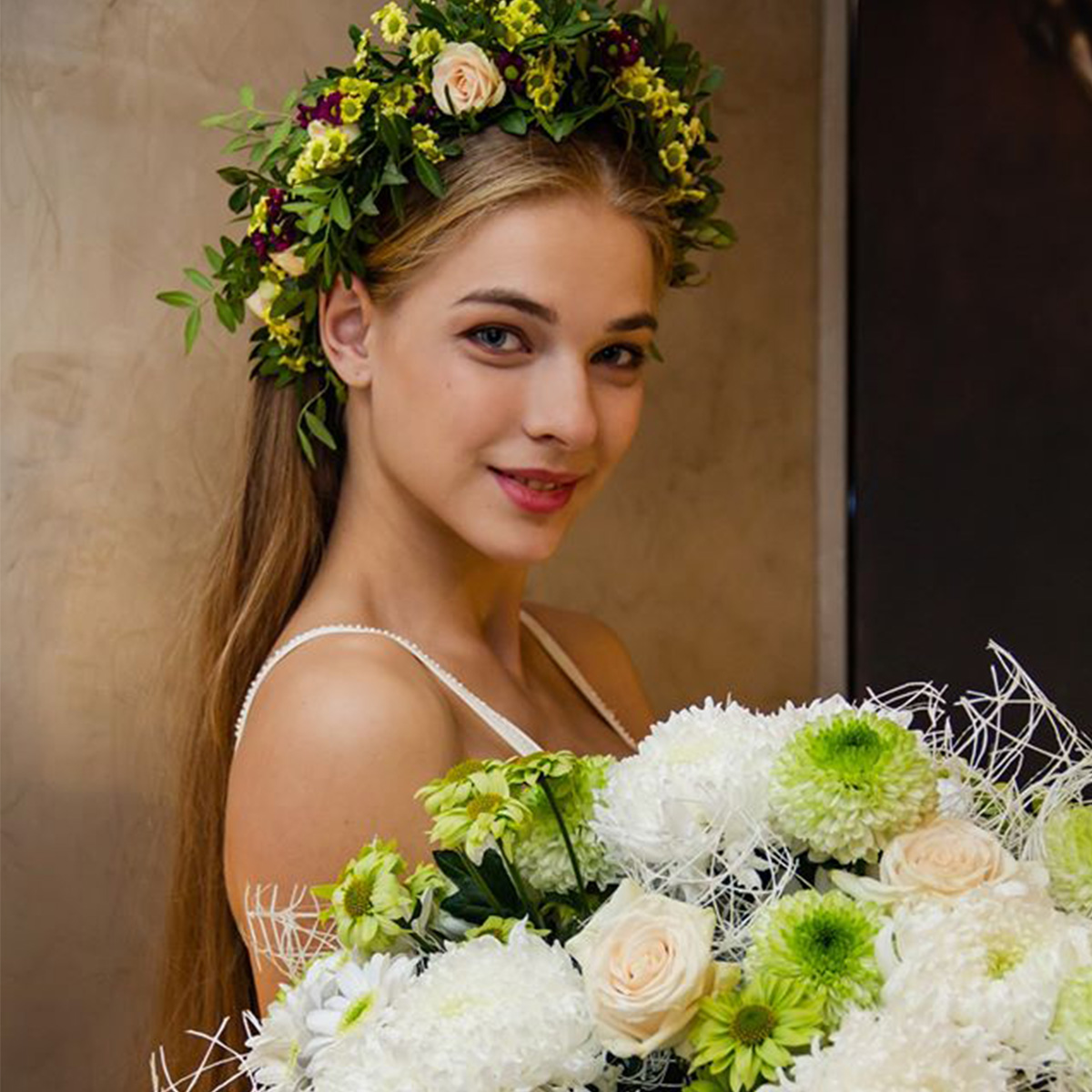 The world of floriculture continues to inspire. Certainly for a breeder and propagator like Dekker Chrysanten. For more than half a century this breeder has turned that inspiration into new varieties, new flower shapes, and new colors. This makes it one of the players worldwide who determine the future of the chrysanthemum sector.

For the family business that Dekker still is, innovation has always been its driving force. This breeder has demonstrated on many fronts that innovation in the chrysanthemum sector is a continuous process. And not only in breeding and propagation, but also with important market introductions such as with the santinity types, the Madiba varieties, or a 'classic' spray chrysanthemum. 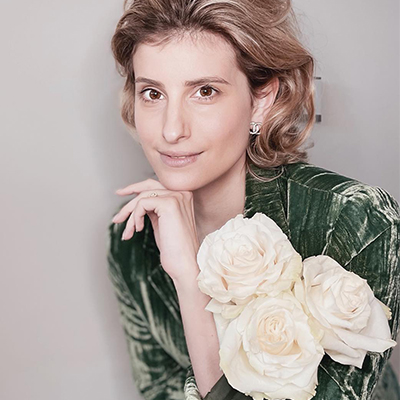 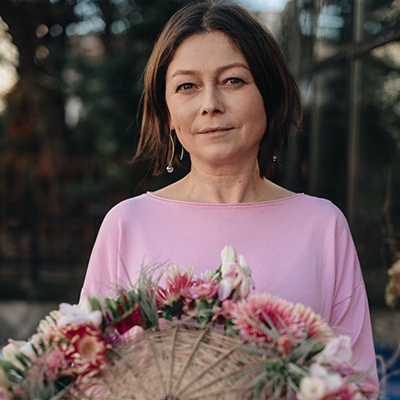 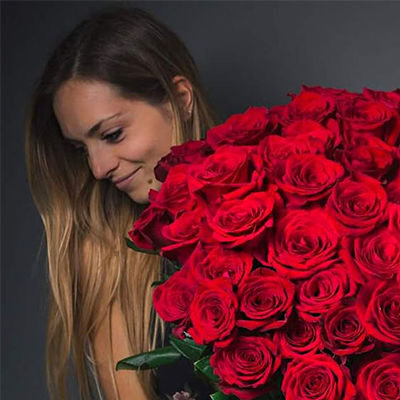 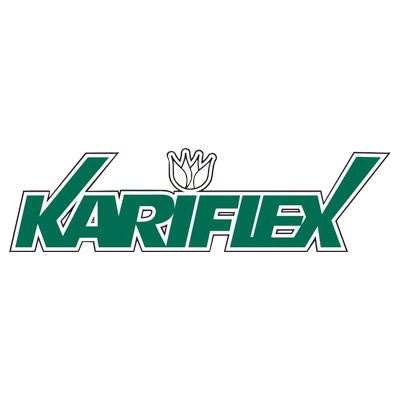 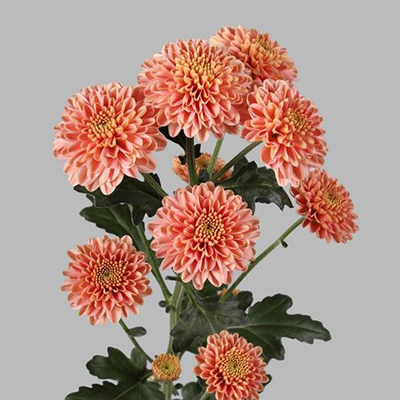 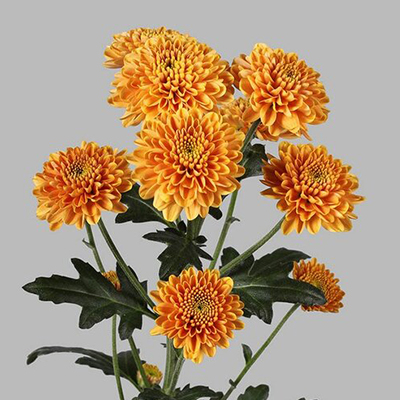 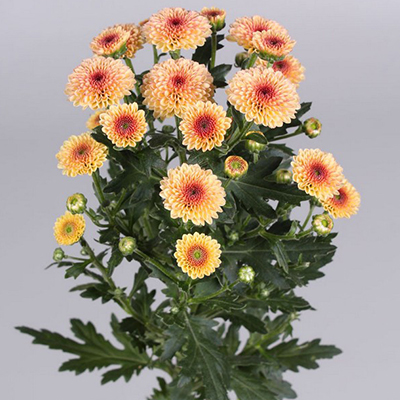 Articles about this product