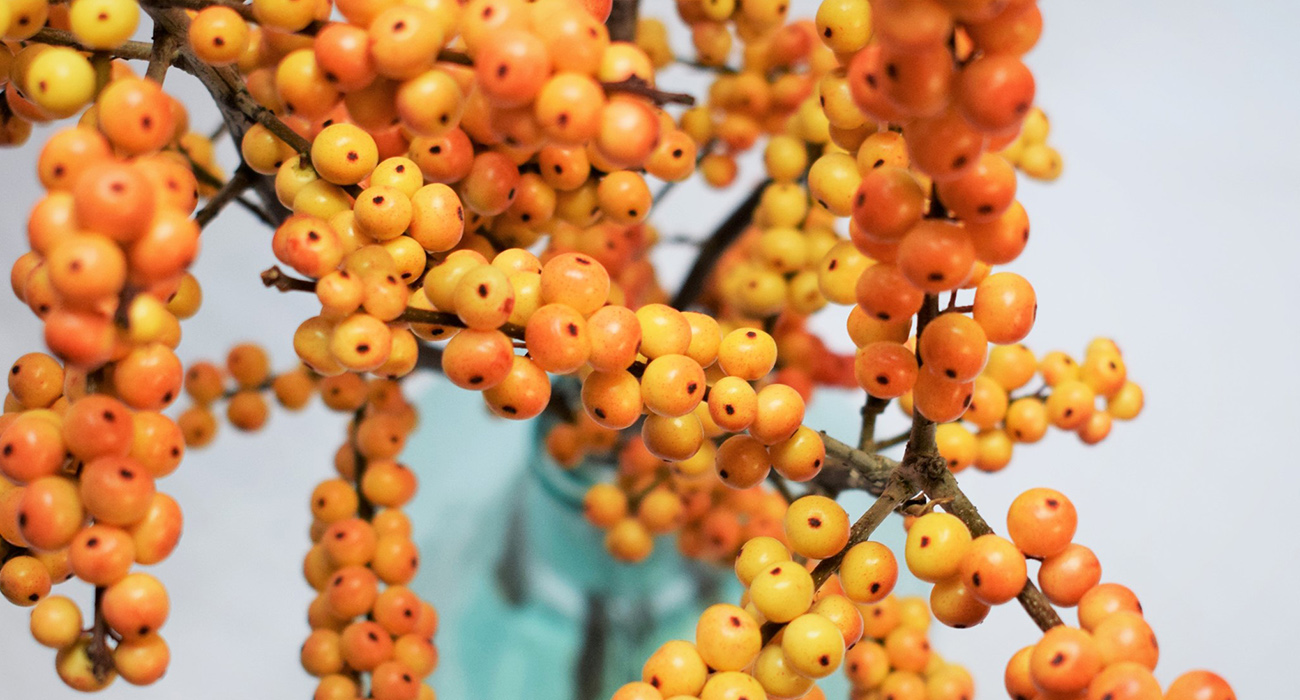 Emiel de Jong is a nursery in the ilex verticillata with various own varieties. A family business that has grown enormously in recent years into a major supplier with a view to the best quality for the floristry sector.

Trading Ilex is a great passion of owner Emiel de Jong, that is grown since 1975. On more than 10 hectares of land, they grow many different ilex species, several of which have been developed by this nursery. Harvesting and preparing the Ilex branches for trade is a dynamic period of the year. It runs from the end of September to December.
websitetelephonefacebooklinkedininstagramwhatsapp 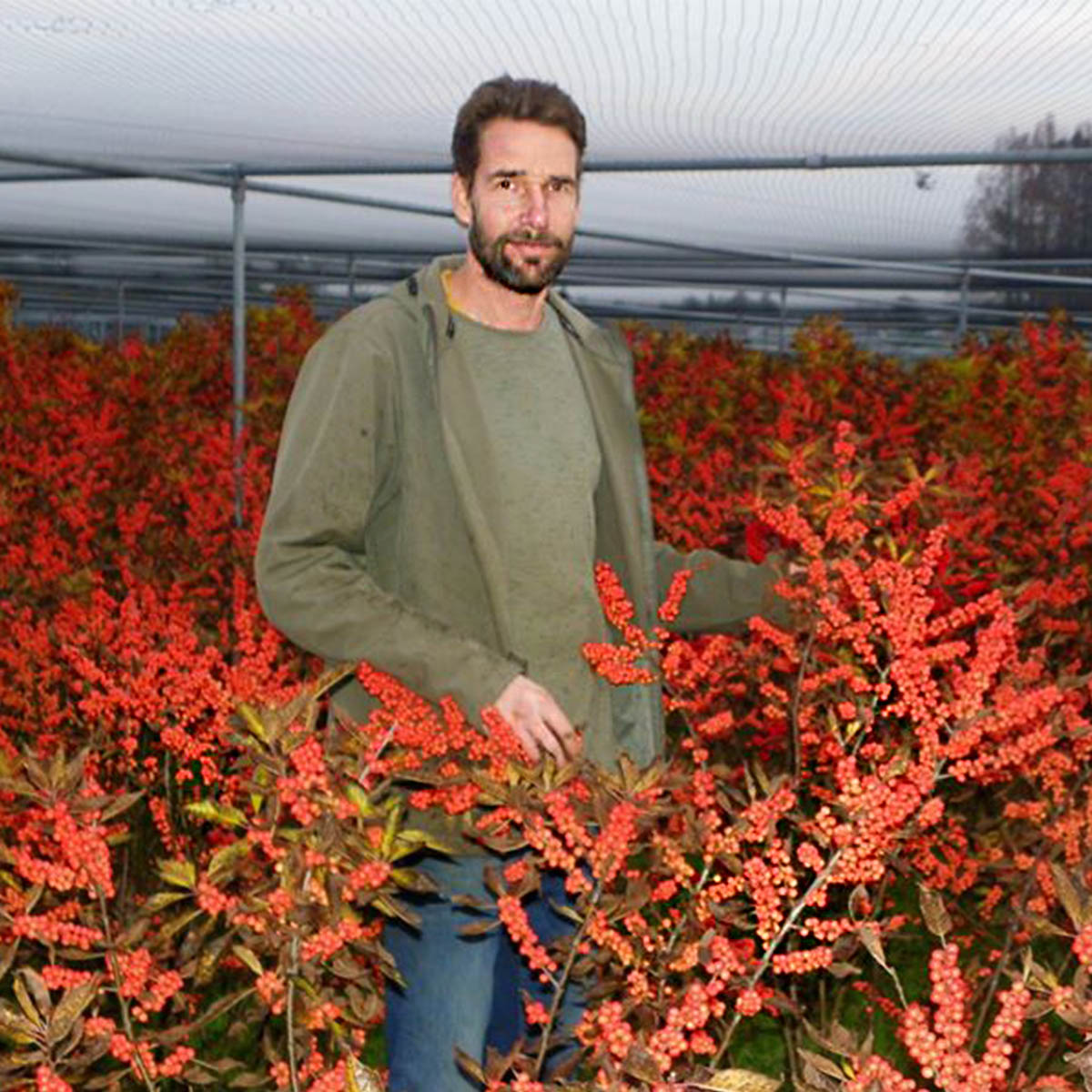 Explained
Get the Most Joy From Your Ilex Go with the flow and immerse yourself in a perfect Christmas feeling with these shrubs.
Dec 07 | 4 min read 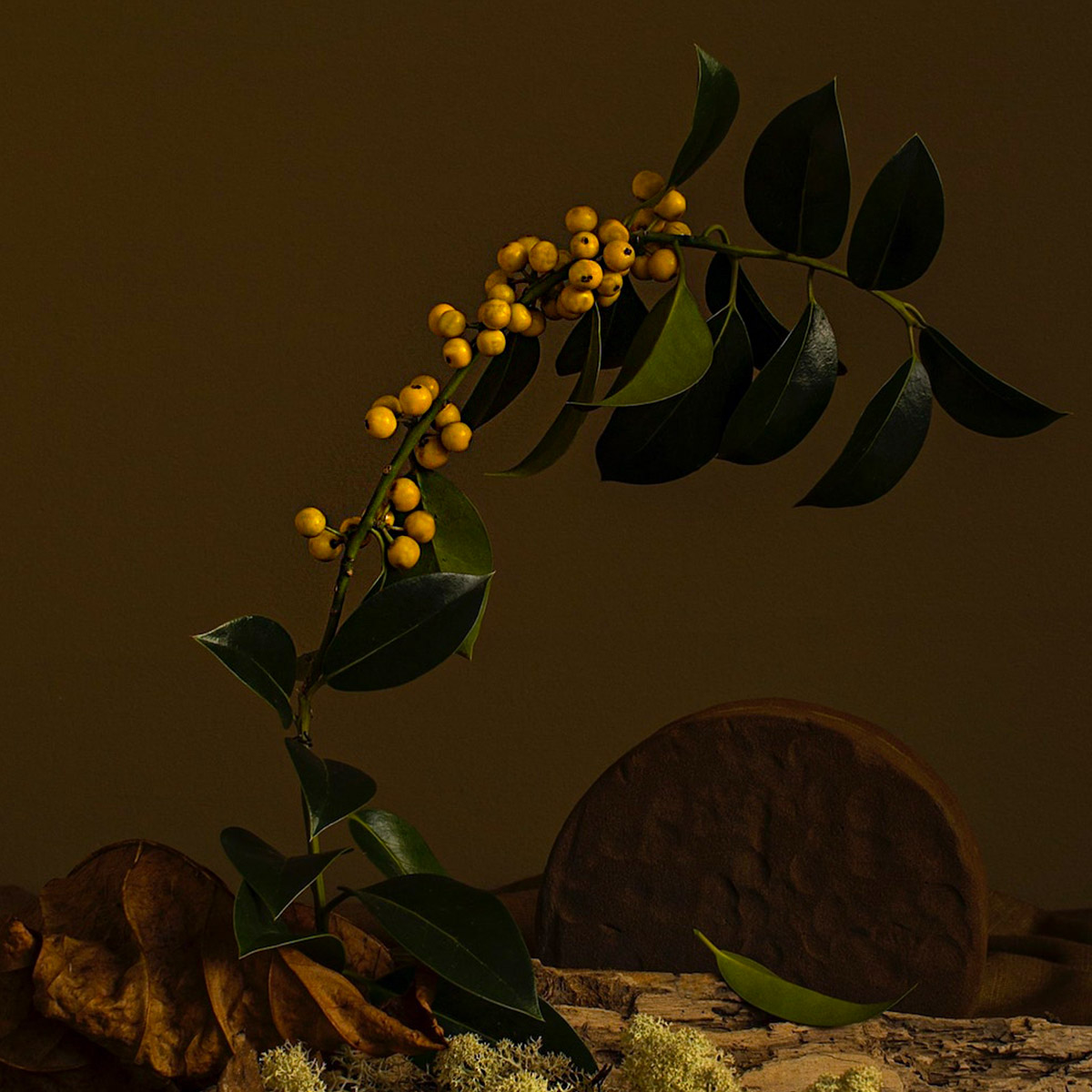 News
Ilex: Flowers, Bees & Berries There is an important role for bees in making those colorful ilex look at their best, and this is how it works.
Nov 10 | 5 min read
ALL ESSENTIALS ALL FLORISTS ALL PRODUCTS ALL GROWERS ALL BREEDERS ALL TRADERS