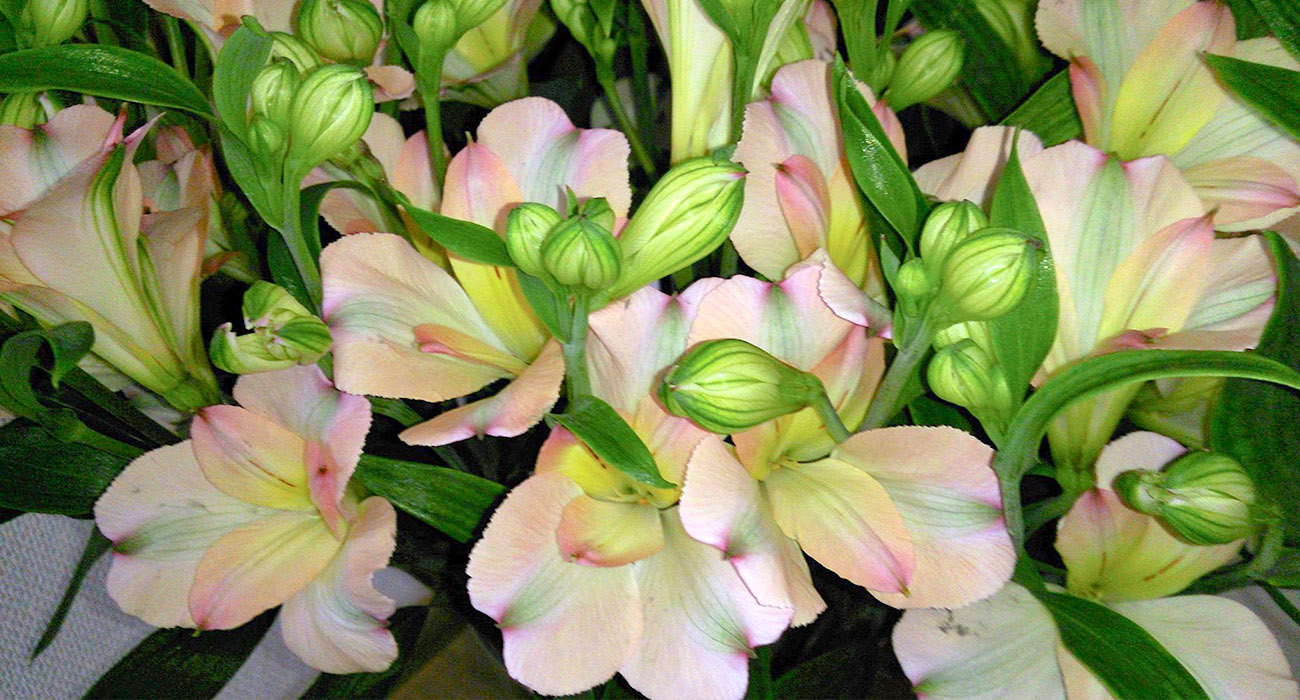 Nursery De Hazekamp is a real family business. Father and mother Van Daalen started growing alstroemerias in 1989 and son Gert jumped in from an early age. In 2011, he took over the company together with his wife Isabella – who also comes from a horticultural family. De Hazekamp is buzzing seven days a week, 365 days a year.

Kwekerij de Hazekamp has a 13,200 m2 greenhouse where alstroemerias are on coconut substrate. This nursery sells its flowers daily at the auctions in the Netherlands and Germany.
emailtelephonefacebookwhatsapp 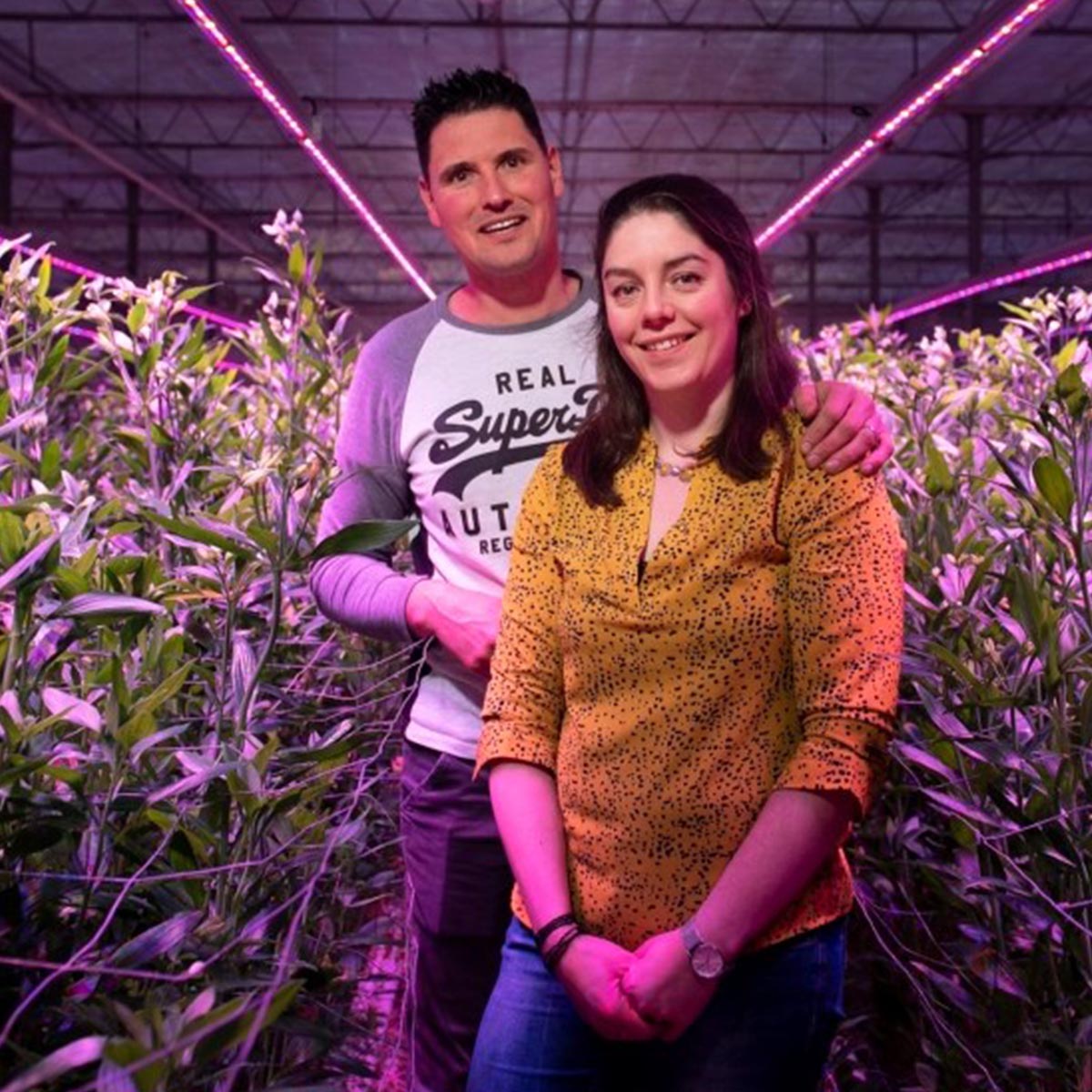