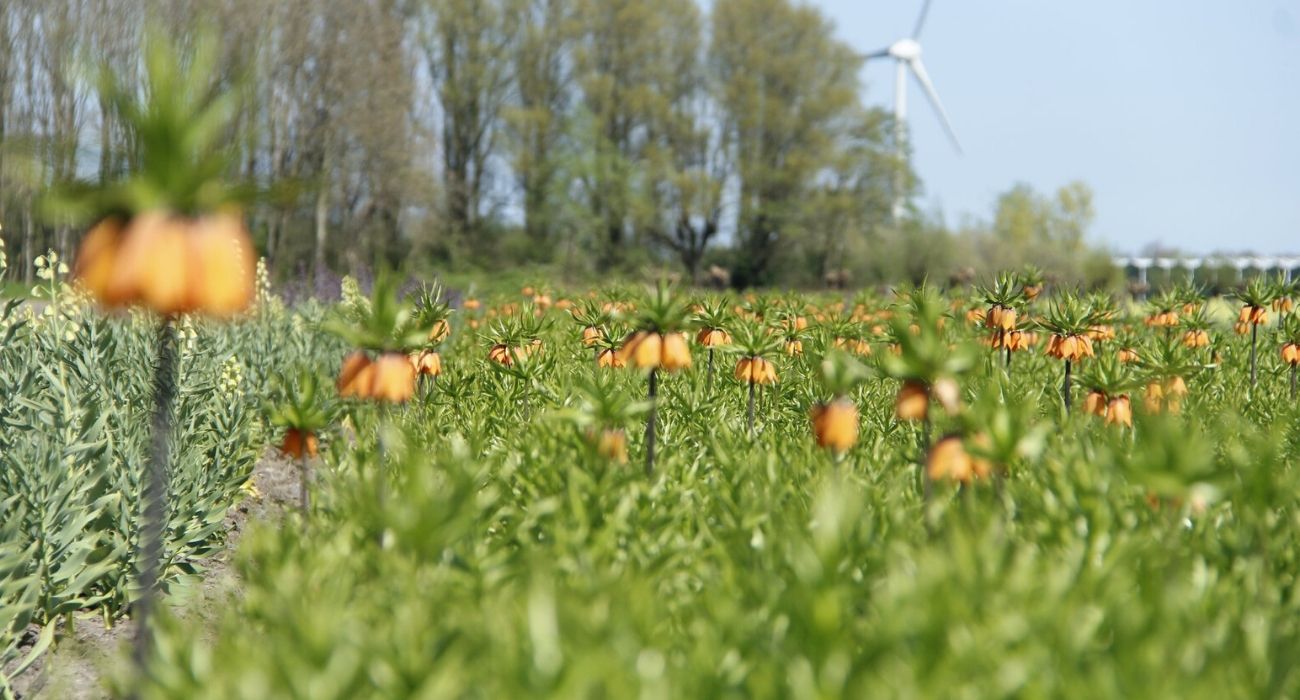 Gia Flowers has existed since 1990 when they mainly produced lilies and various summer flowers. In 1996 Gia Flowers started with the hatchery of fritillaria Meleagris as a cut flower, now they have expanded this with various other types of fritillaria. With fritillaria Meleagris as the largest share. Since 2005 Gia Flowers is specialized in fritillaria's and they try to offer them in as many varieties as possible. In the first years, Gia Flowers only had supplies at the Aalsmeer auction but they wanted to sell their product more widely and therefore started supplying at several auctions. Now they are represented at almost all locations of Royal FloraHolland and Plantion. The cultivation of fritillaria is not always easy for both the cultivation of the bulb and the forcing of the flower. This is the biggest challenge for Gia Flowers. In addition to the fritillarias, they also grow a number of exclusive varieties of alliums, lilies, and perennials. Gia Flowers's passion for beautiful and exclusive greenery does not stand still, so they are always looking for new exclusive products.
websiteemailtelephonefacebookinstagramwhatsapp 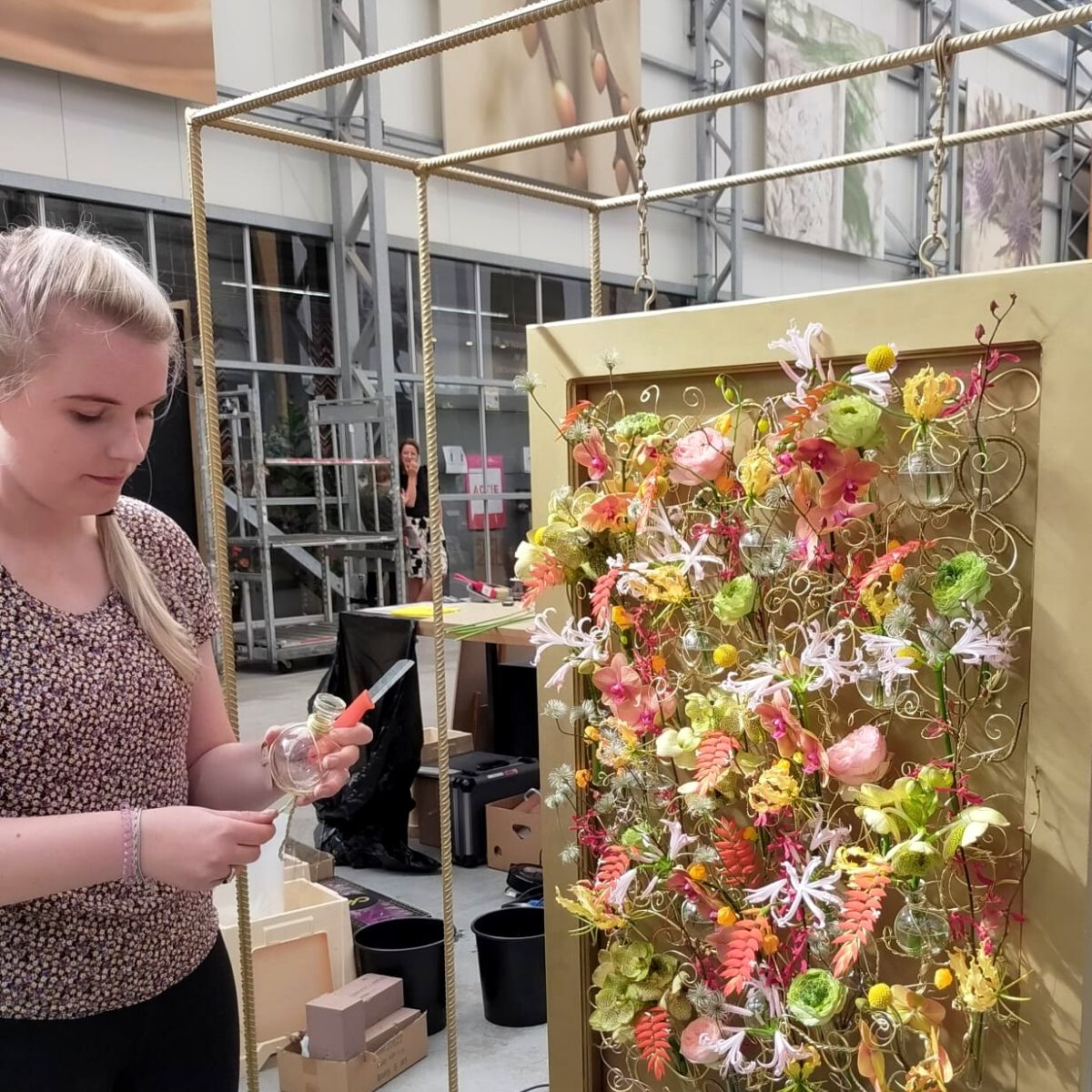 News
A Floral Interview With Melissa Smedes How she decided to go into the floral world. And why it makes her so happy when she uses the creativity she has inside.
Sep 16 | 5 min read 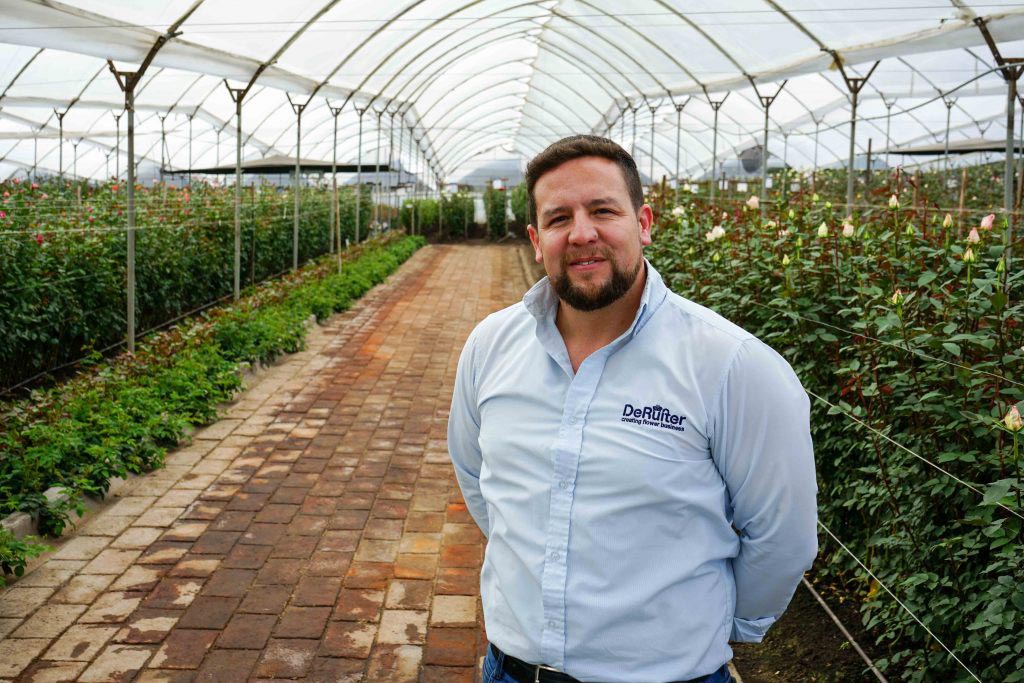 The Breeders: Combining Science and Nature The people from De Ruiter are keeping the world surprised with new and improved varieties
Apr 15 | 5 min read 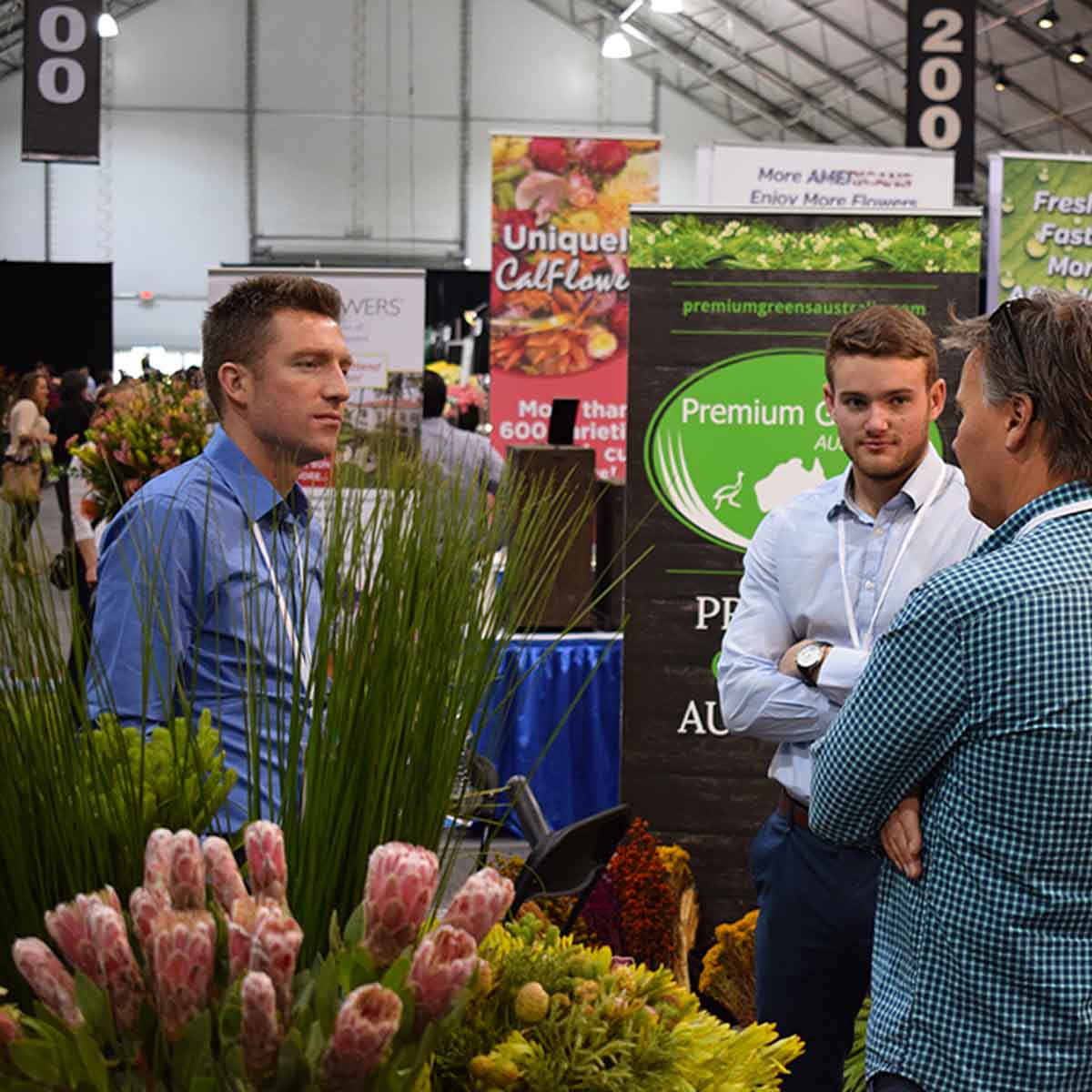 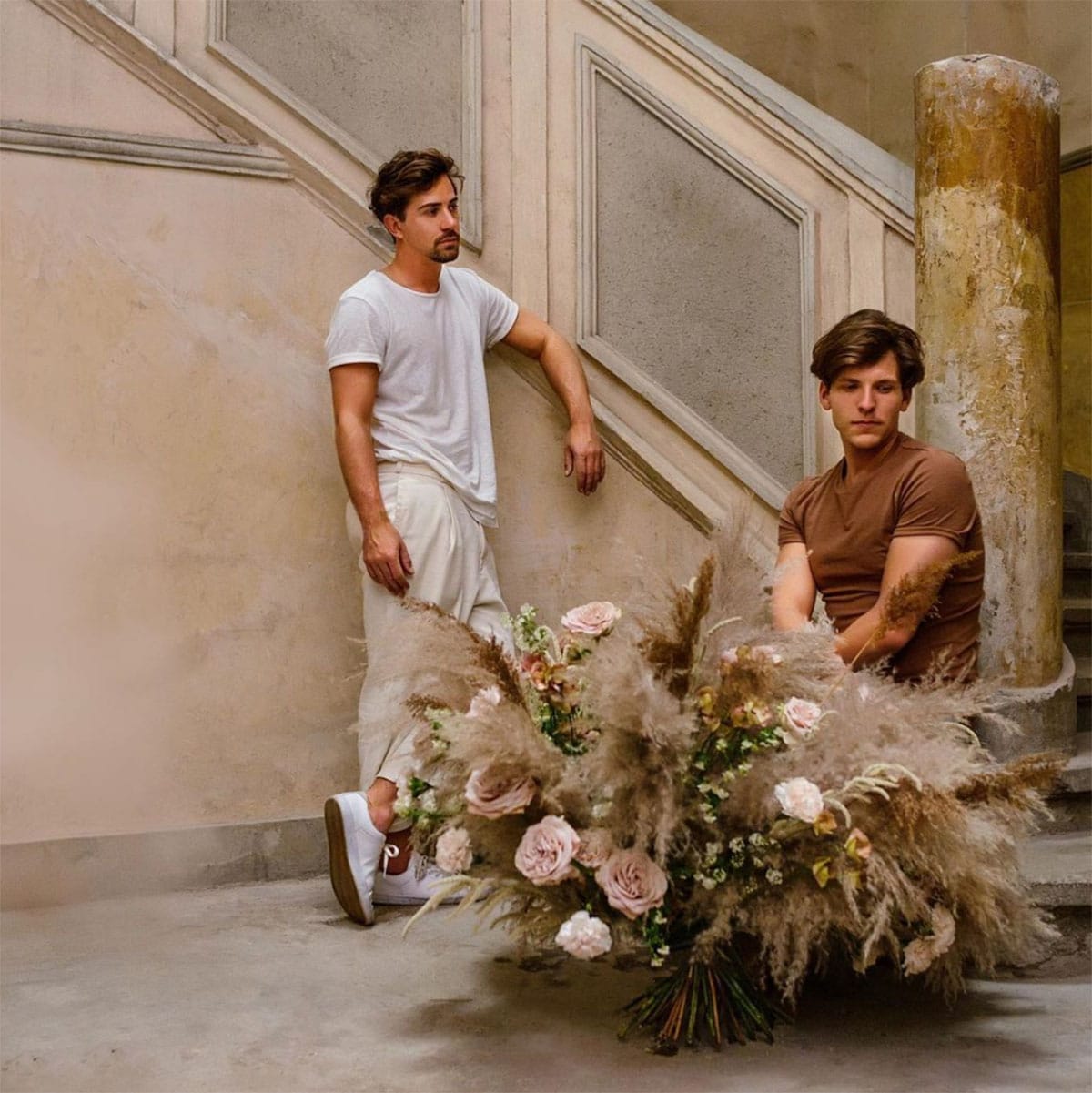 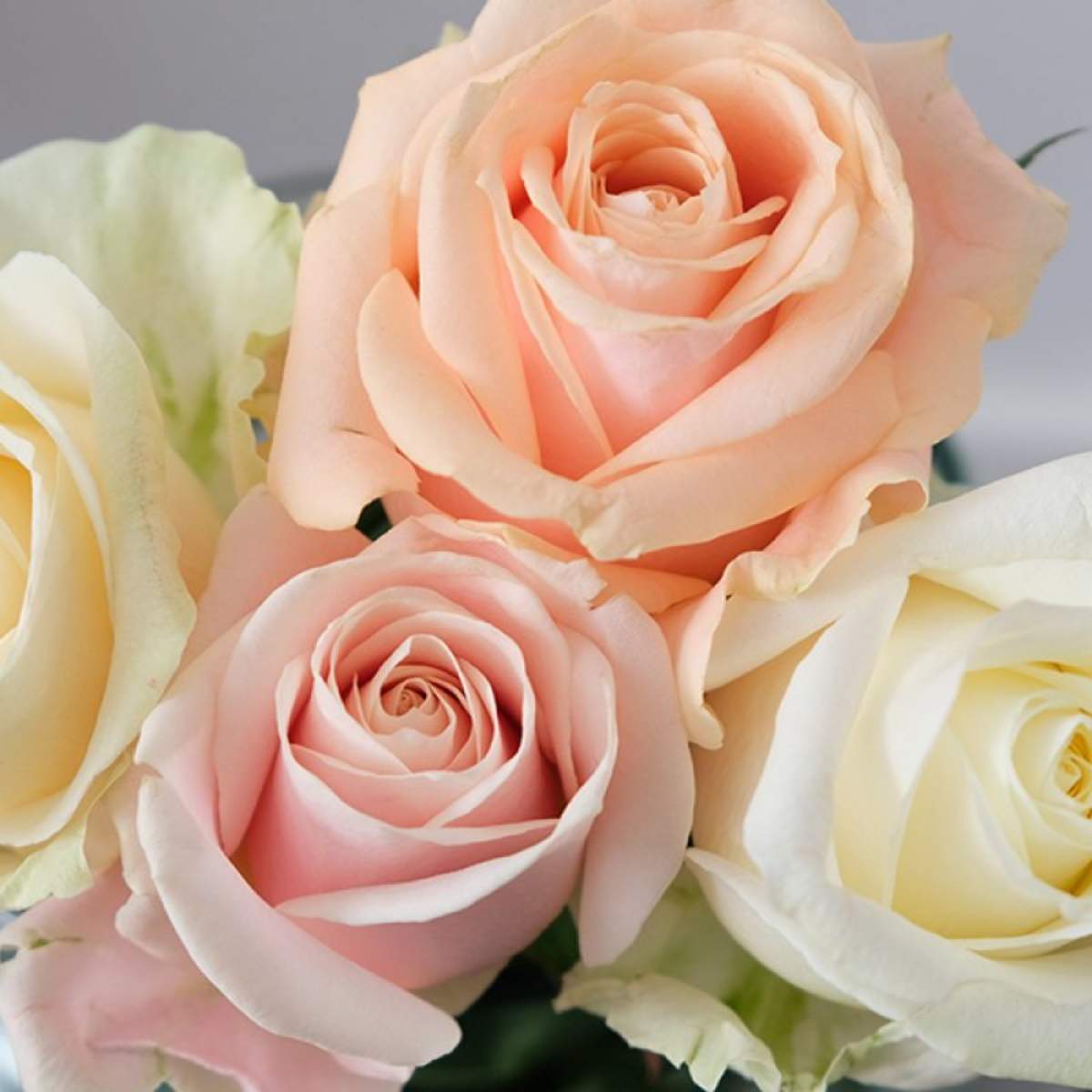 Roses
The roses from farms in Holland Some high-quality roses are still grown in Holland, and more and more rose farms in Holland specialize in luxury varieties
Sep 08 | 4 min read
ALL ESSENTIALS ALL FLORISTS ALL PRODUCTS ALL GROWERS ALL BREEDERS ALL TRADERS